During the renovation of an old house in Amsterdam, a shoebox was found containing dozens of old postcards and letters from a young man named Flip Slier. He had written them during the year he spent in the Nazi concentration camps. In 1943, Flip was gassed in the Sobibor death camp in Poland.

Related: Latvia turns a blind eye on the fact it had a death camp Salaspils

70 years after the victory over Nazism, Paula Slier, RT correspondent and Flip’s first cousin once removed, goes on an emotional and personal journey to learn more about his life and death. During the course of her investigation, Paula spends a night in a barrack at the Auschwitz concentration camp and meets a grandson of its former commandant. She also talks to the leader of the Dutch neo-Nazis, interviews Auschwitz survivors and people who knew Flip personally.

Seven decades after Slier family members died at the hands of Hitler's soldiers, their memories are brought back to life through Flip’s letters. Following in her relative’s footsteps, Paula faces the horrific discovery that concentration camps took the lives of 119 members of her family. 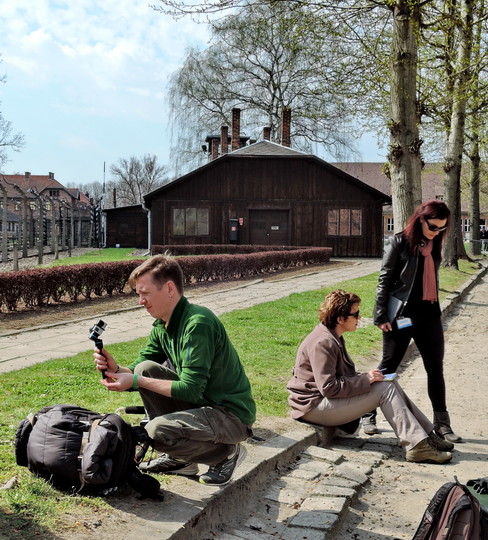 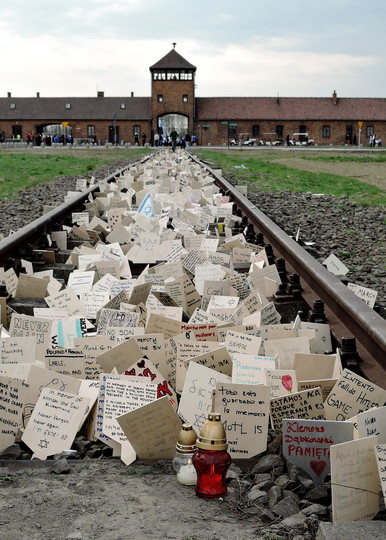 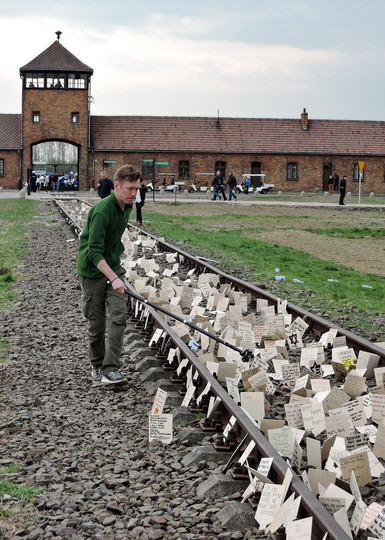 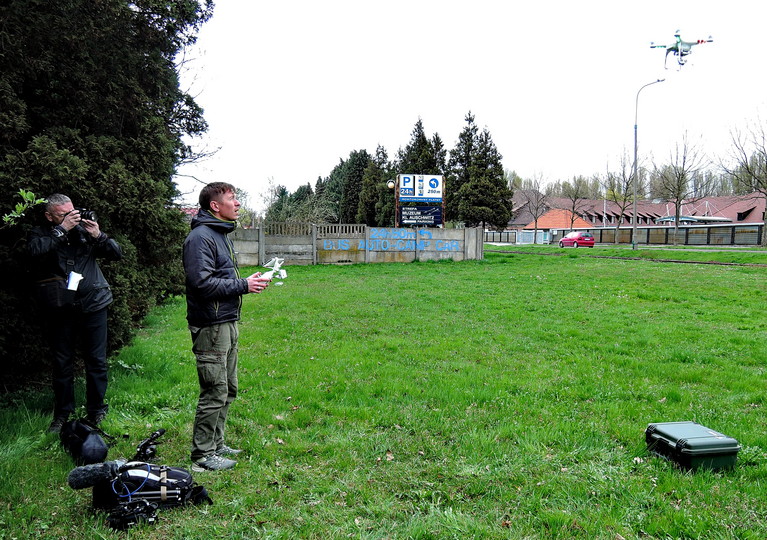 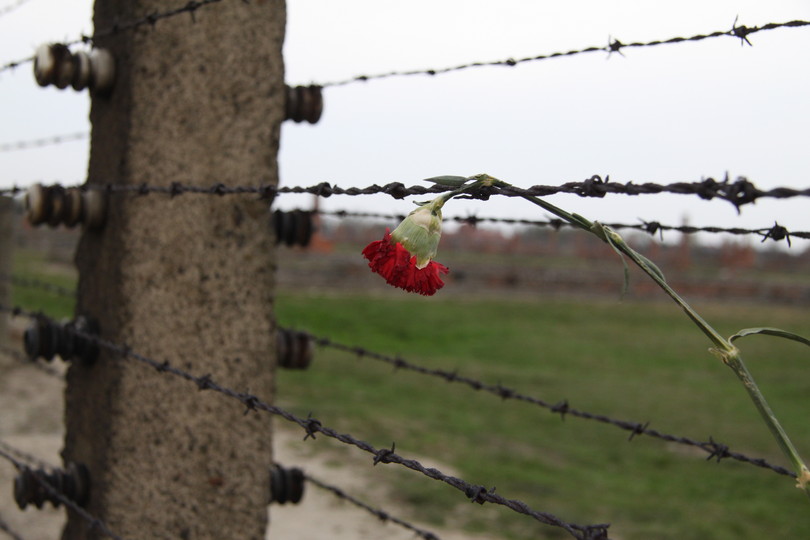 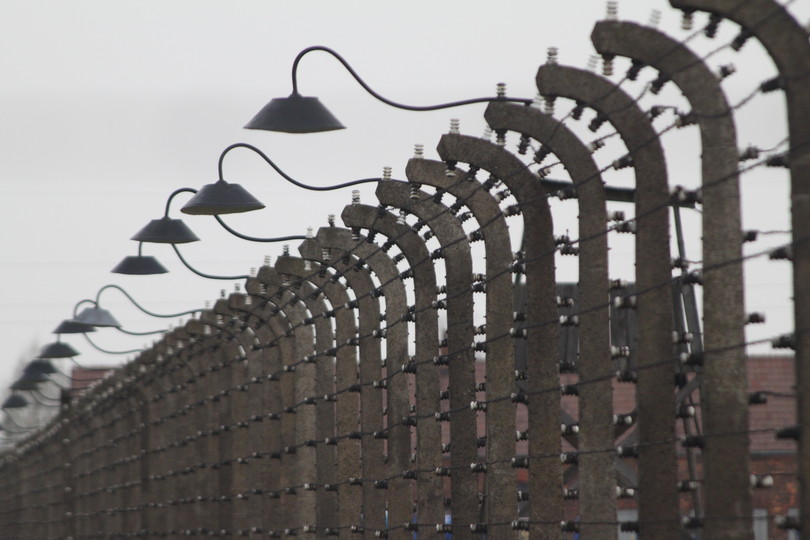 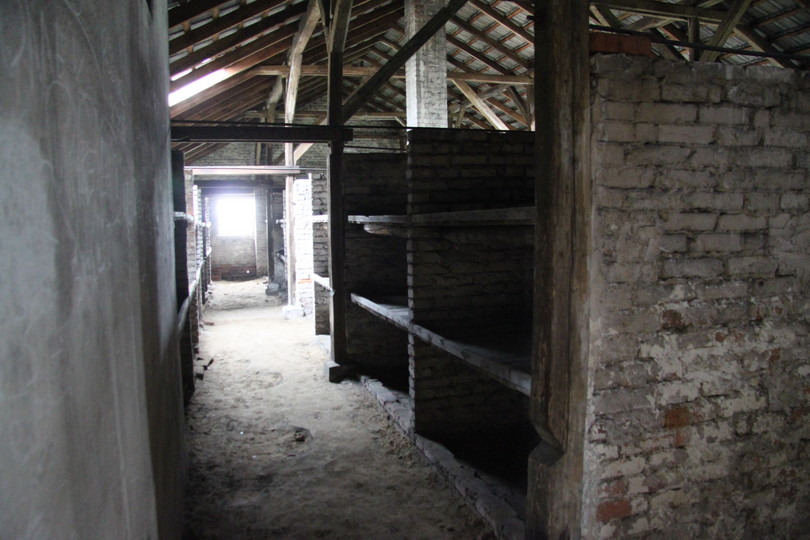 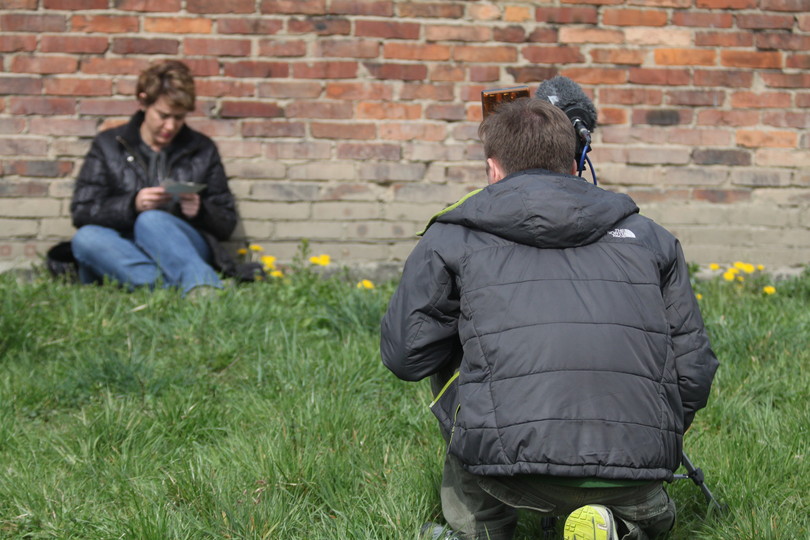 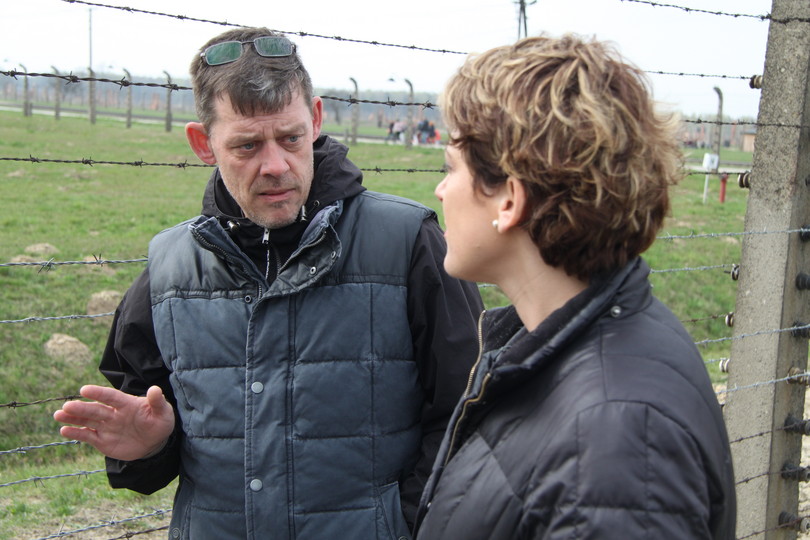 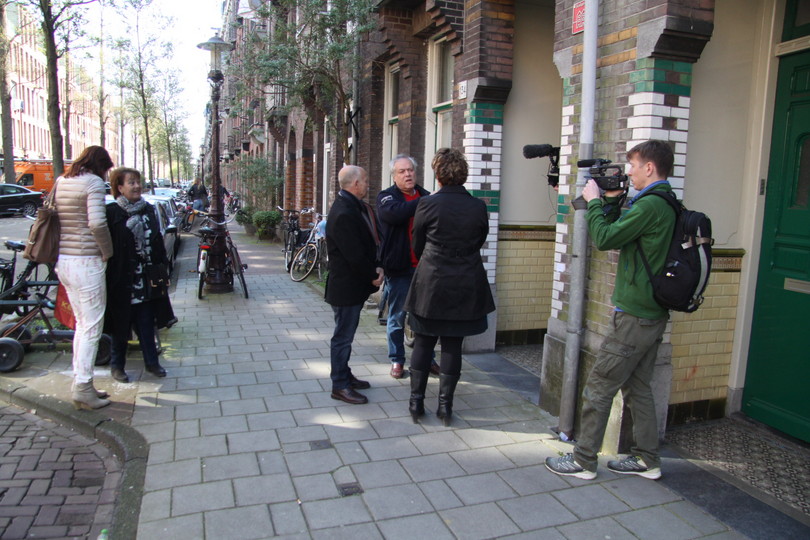 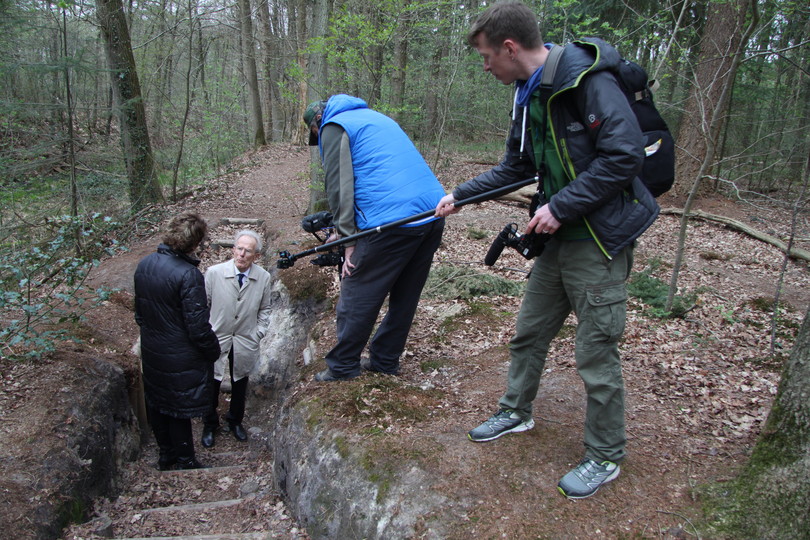 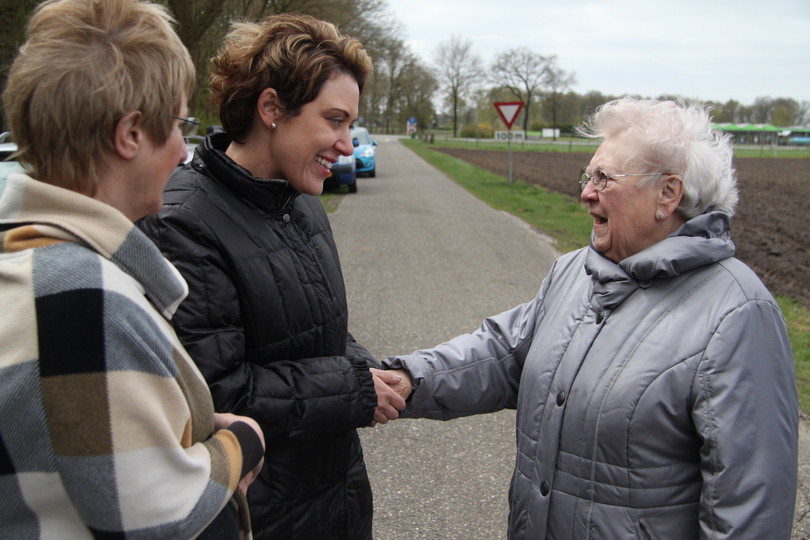 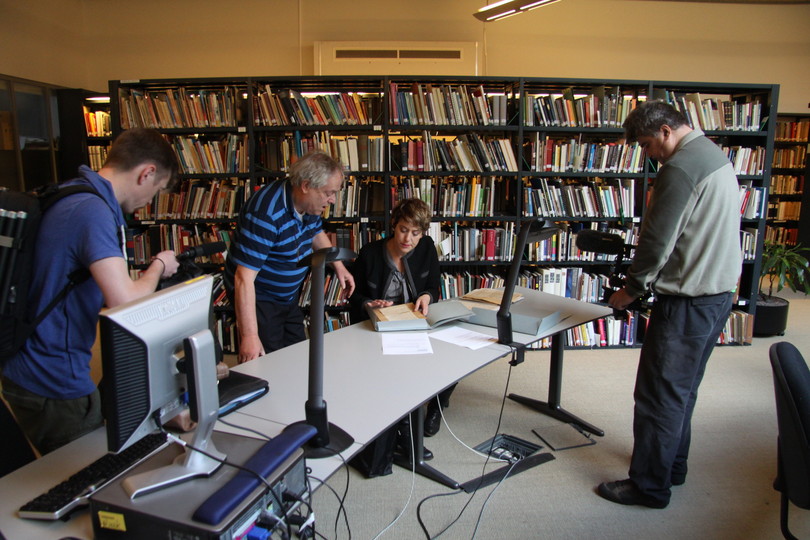 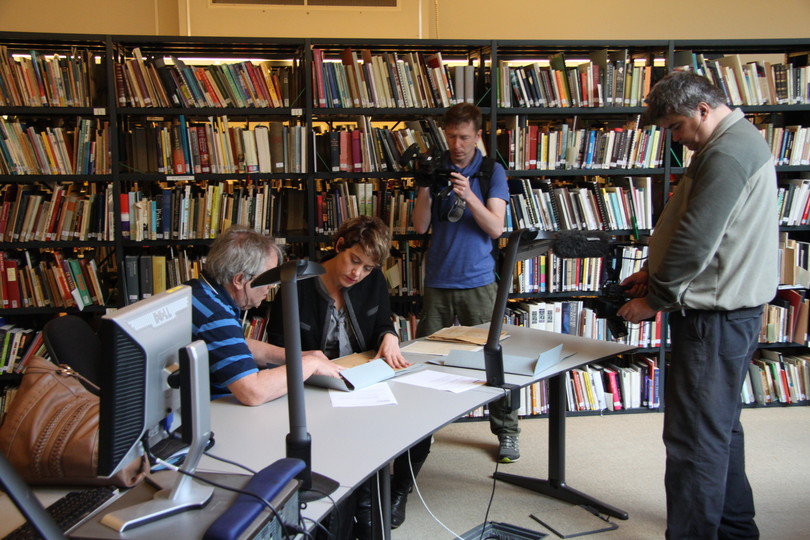 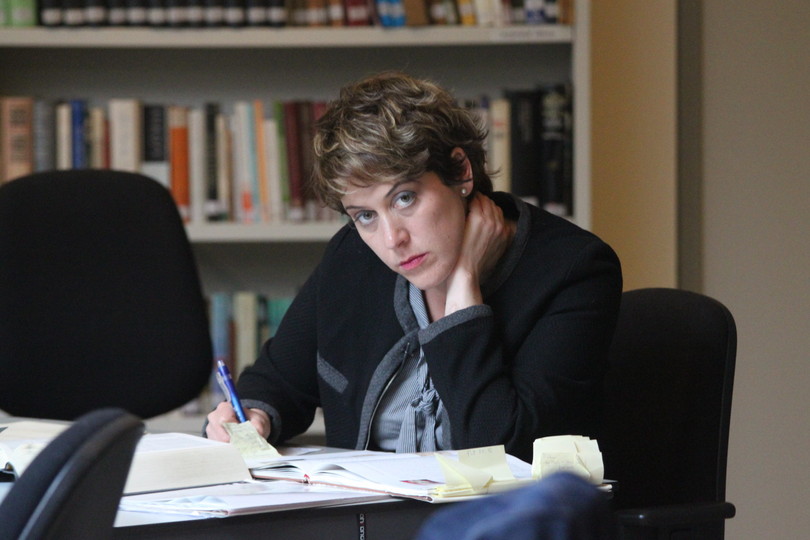 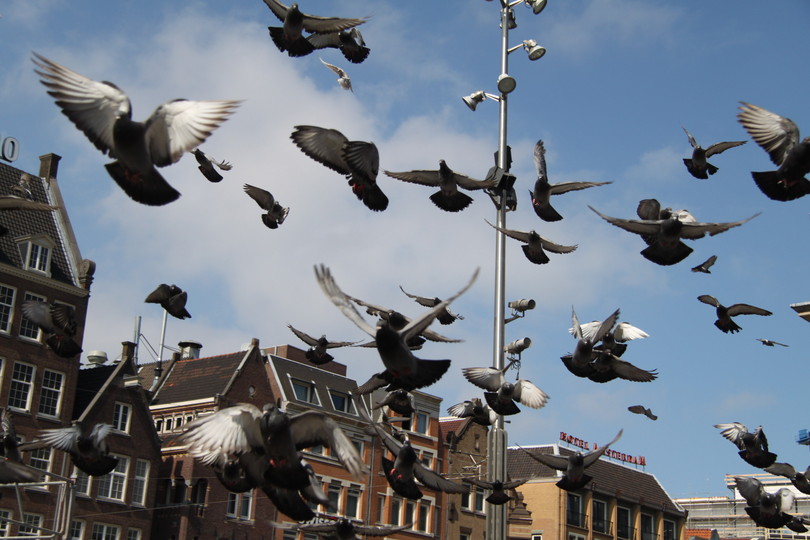 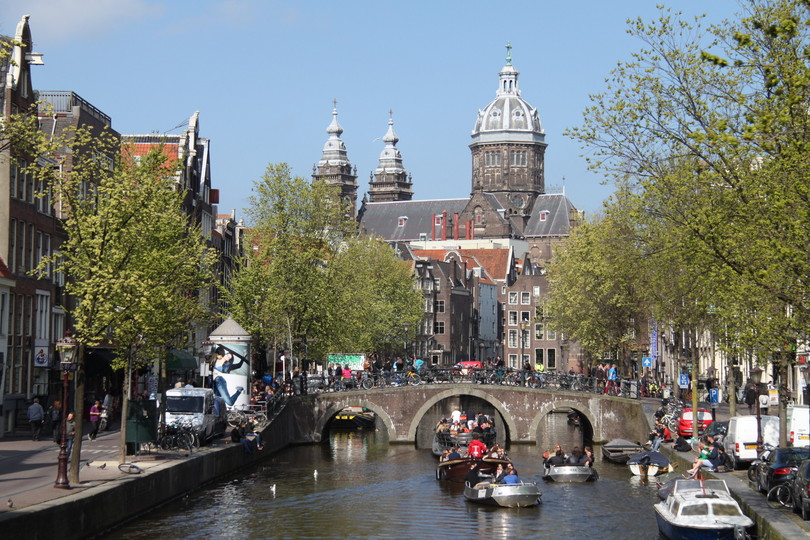 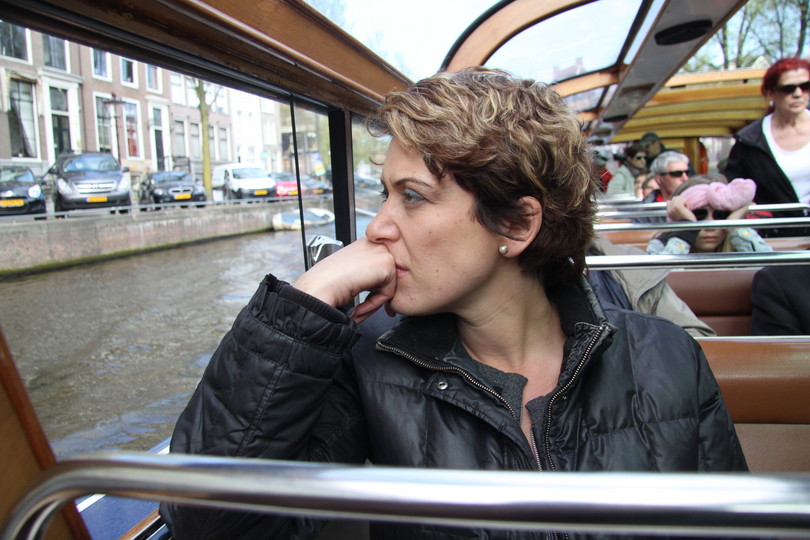 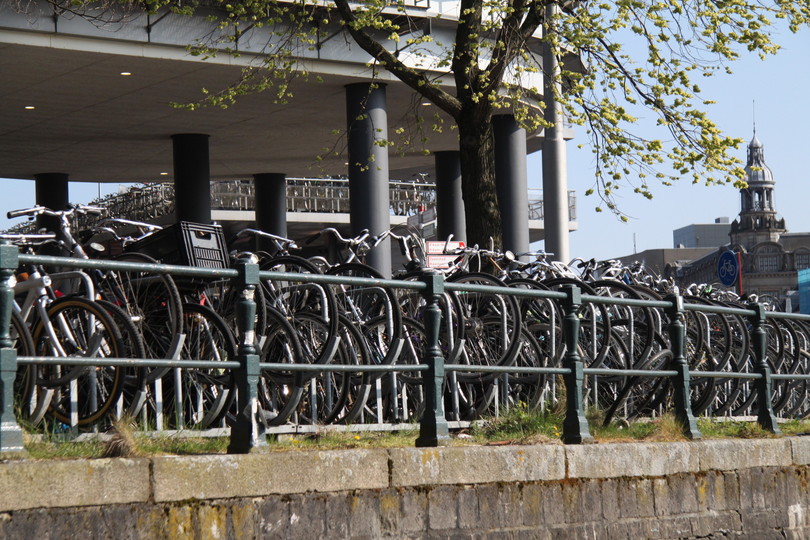 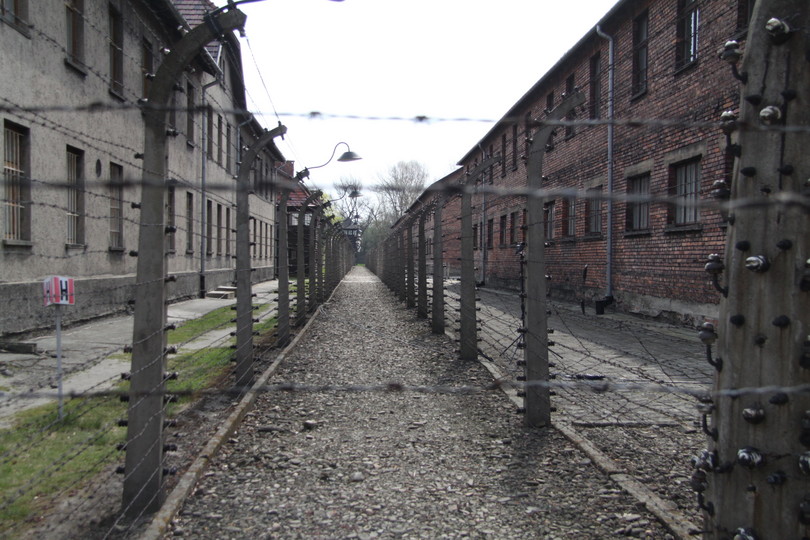 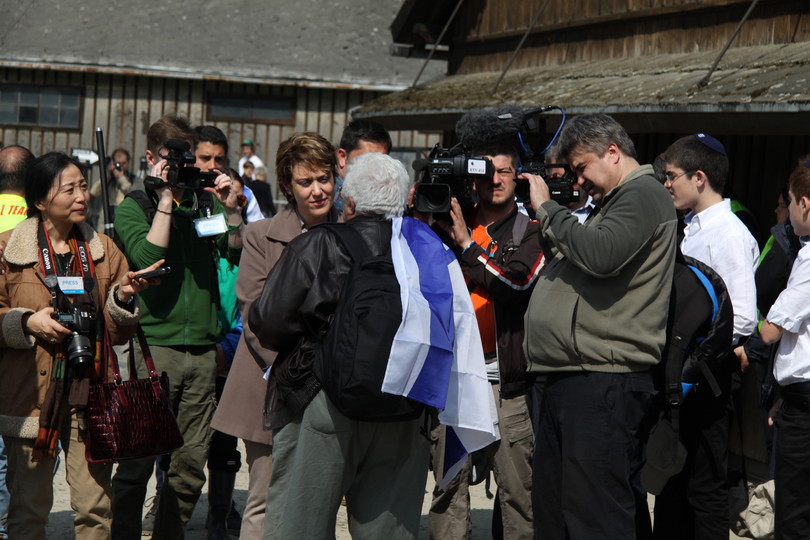