When Hasan Hamisi was born in Tanzania, his mother was advised to kill him with poison because of his albinism. The pigmentation disorder is subject to ignorance and superstition in the country's more remote regions. Many believe the white-skinned Africans are immortal spirits who bring bad luck to their families. Others believe that albino body parts can be used in witchcraft to cure disease or make them rich. 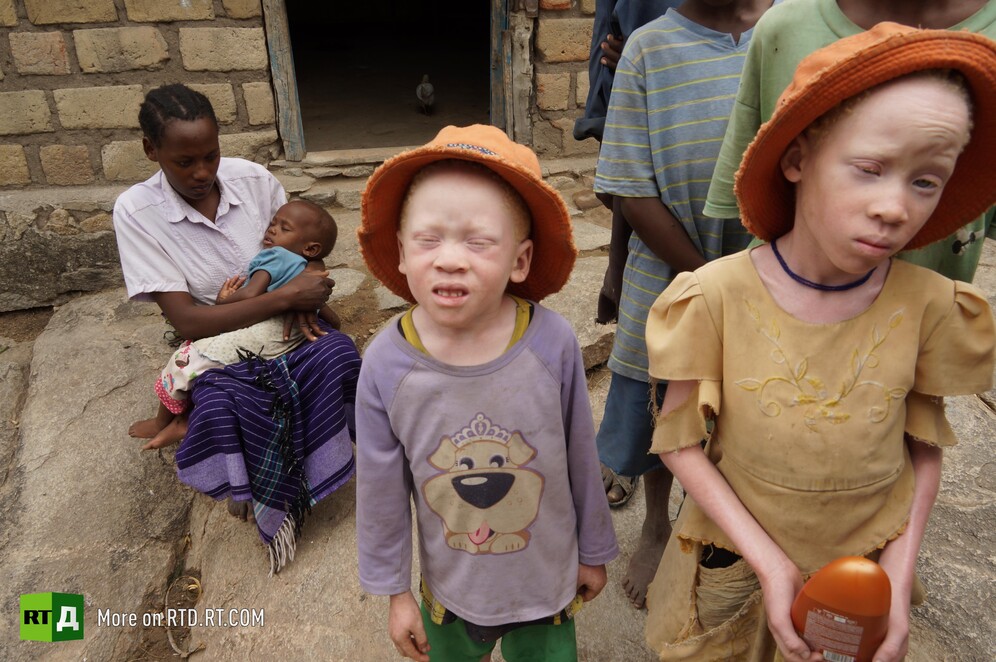 Tanzania has one of the highest albinism rates in the world, with up to 200,000 people estimated to live with abnormal melanin levels.

Albinos in Tanzania live in constant fear of being maimed or even killed for the colour of their skin. Brutal attacks on albinos are commonplace, as black market prices for their limbs, bones and organs can often be as high as thousands of dollars. The 'magic' is thought to be stronger if the body parts are taken while the victims, especially children, are conscious and alive. 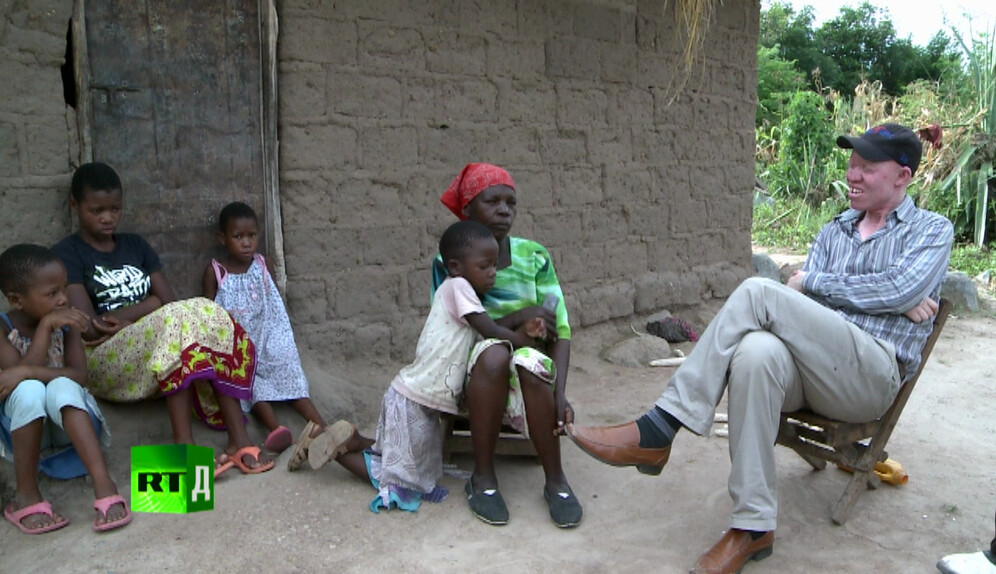 Maria saw her husband being 'chopped into pieces' by a group of men who broke into their house. “It was as if they were butchering a cow.”

Headhunters are not the only danger to Tanzania’s albinos; the sun is the leading enemy for people who lack melanin, the pigment that protects us from ultraviolet light. Statistics reveal just how cruel sunlight can be to albinos; 85 per cent die before the age of 45, mostly from skin cancer. 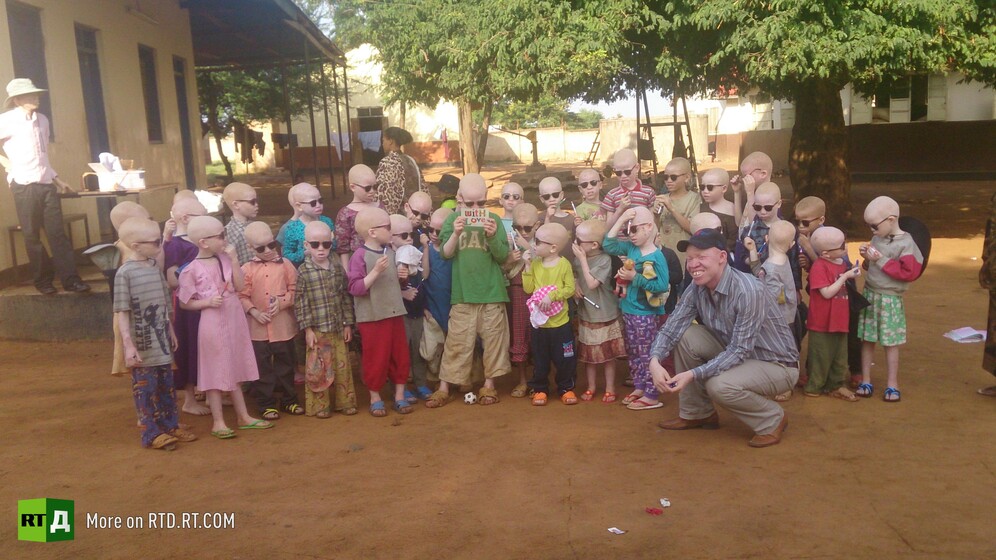 One of a few dedicated boarding schools for albino children, where students are protected in a gated campus after their parents have sent them away.

In this documentary, albinos in Tanzania share their experience of the everyday discrimination, violence and isolation they have faced simply due to the colour of their skin. Josephat Torner, an activist with the Tanzania Albinism Society, takes RTD crew on a trip from Dar es Salaam to the Lake Zone, where albino hunting is most common. 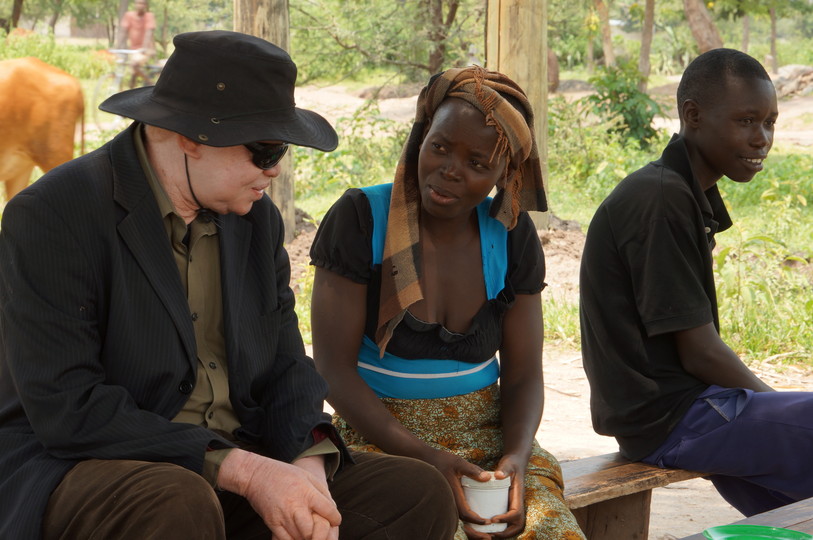 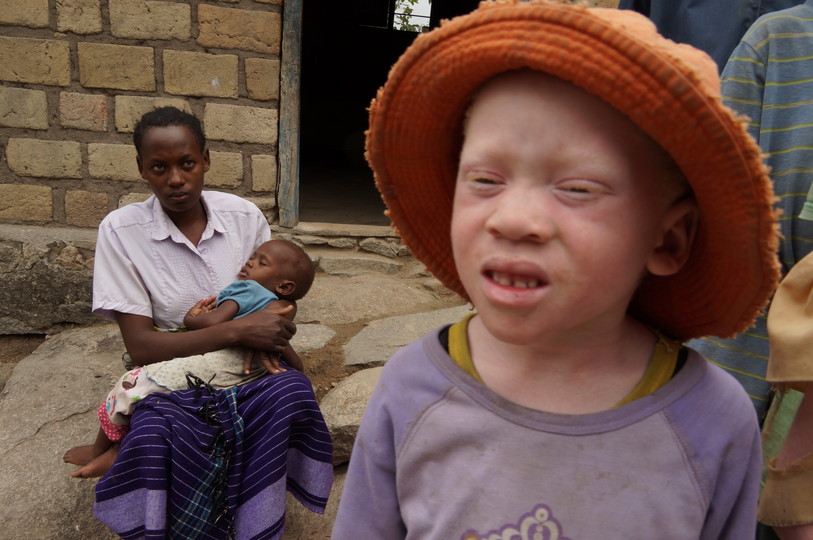 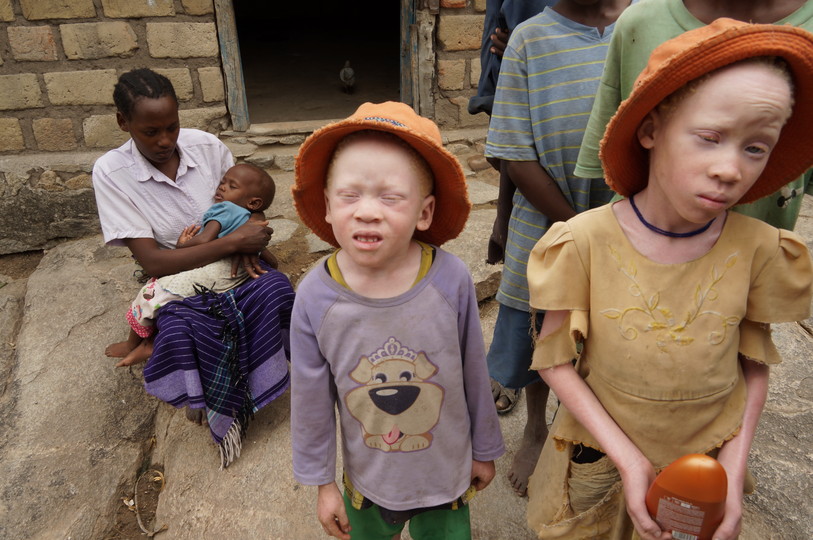 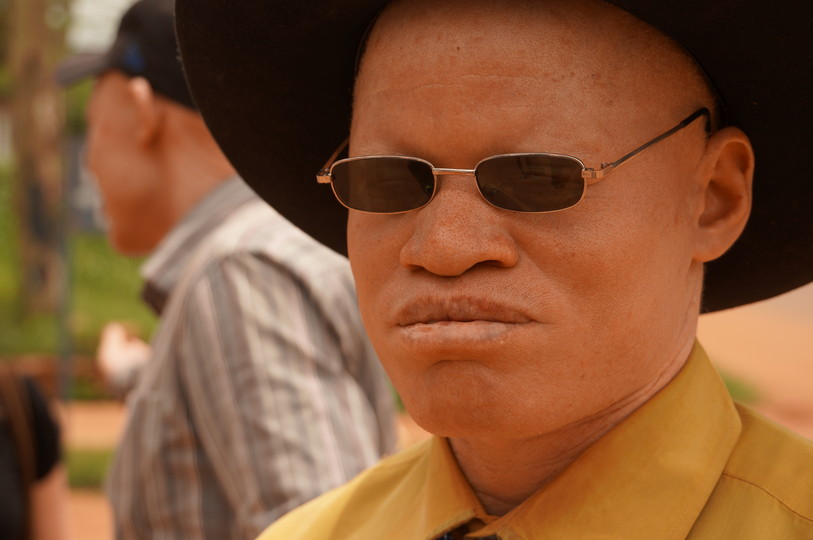 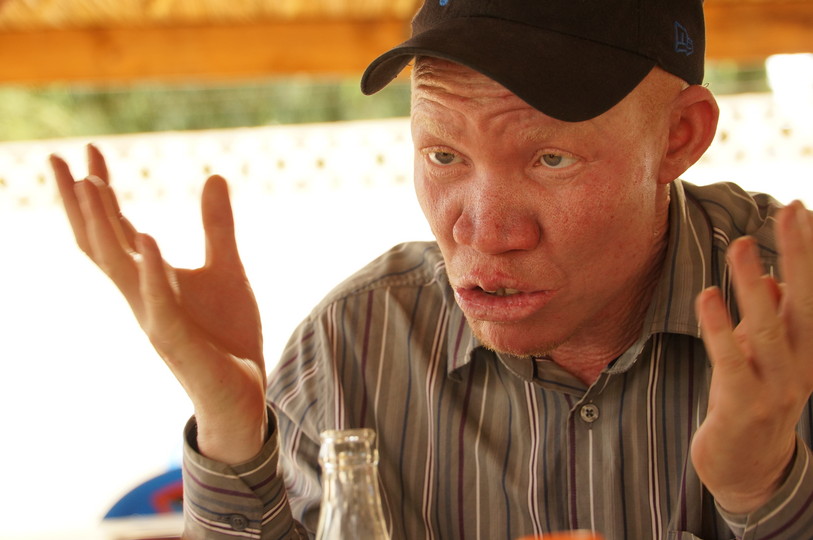 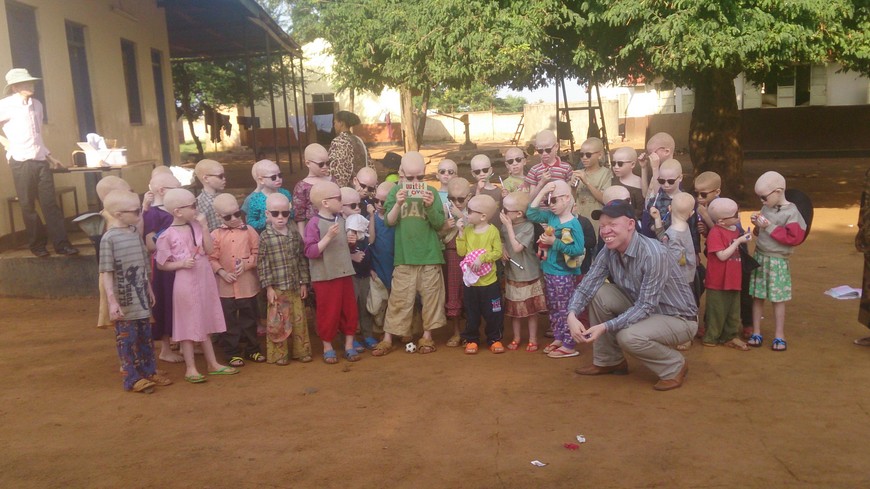 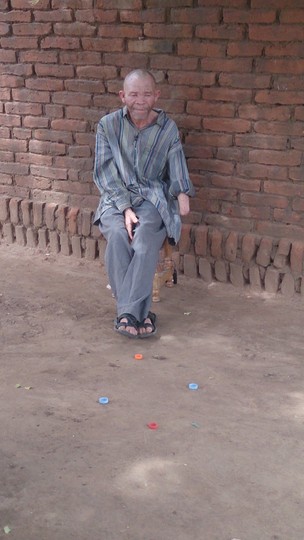 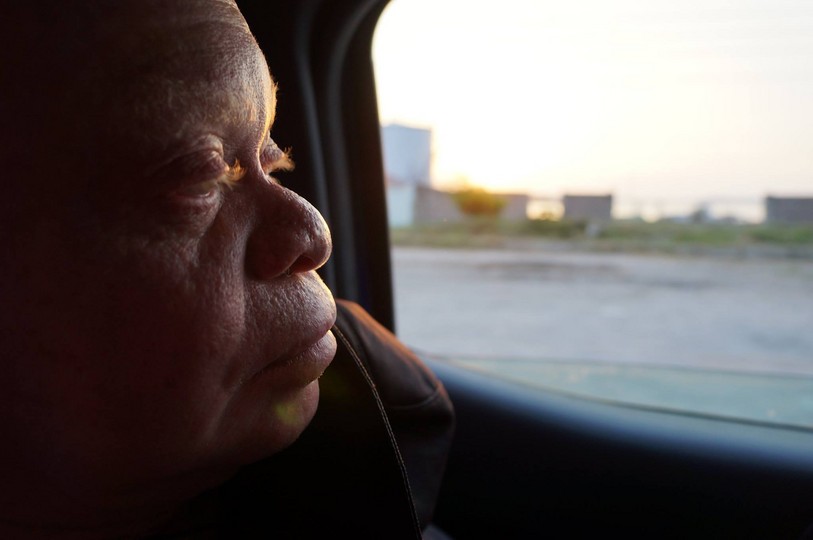