Extreme tourism and science, side by side at the Barneo Camp

For one whole month each year, the “Barneo” Arctic camp is set up by Russian polar explorers. It serves as a research facility that hosts international scientists, who study various aspects of Arctic environment, as well as thrill seeking tourists looking for extreme holiday experiences. RTD spent five days on the moving ice float to see how “Barneo” operates, while meeting the people who visit it and discovering what life is like at the North Pole.

On the top of the world, there’s nothing but ice and snow. However, for one month a year, the North Pole becomes host to the Barneo arctic camp. Since 2002, this Russian research station has been temporary home for scientists, tourists, and thrill-seekers. From the first workers who parachute in, to the last plane to leave, the entire operation is constructed and packed up all in the span of a few weeks. In the arctic, nothing is certain.

Planes crashing, tents falling into the frigid waters, and frostbite are all very real and prevalent dangers. We meet people from all walks of life and from all over the world. One employee dives down below the ice to film, a Moroccan prince and his family come for a little sky-diving and exploration, a group of arctic marathon runners who test their will in a 24 km. race, and some young, international researchers conducting a study are just some of the people to come through the Barneo camp.

Related: Three Russian weathermen spend a year at an Arctic meteostation away from civilization

Safety is always a concern, and the employees on hand take it very seriously. But don’t let their somber appearance fool you, everyone at Barneo shares a joy and a fascination with the beautiful and fierce arctic. Whether with tea, vodka, or cognac, everyone is ready to raise a cup and celebrate their unique and amazing experience. 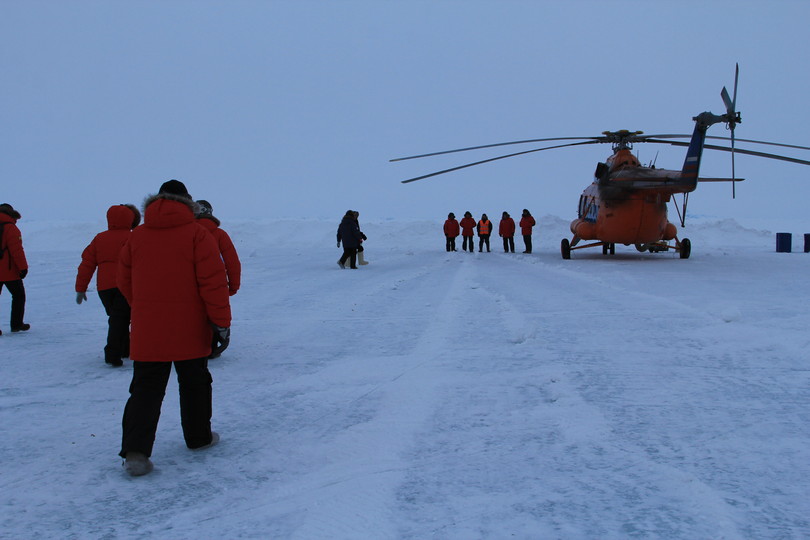 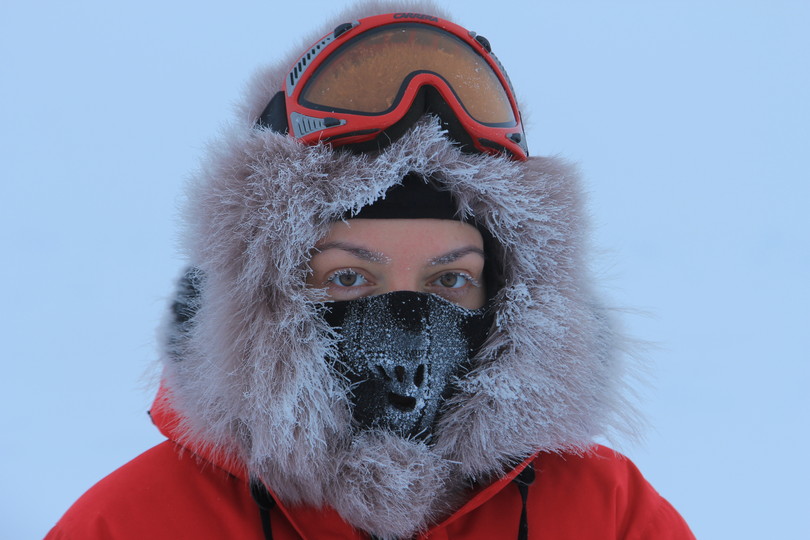 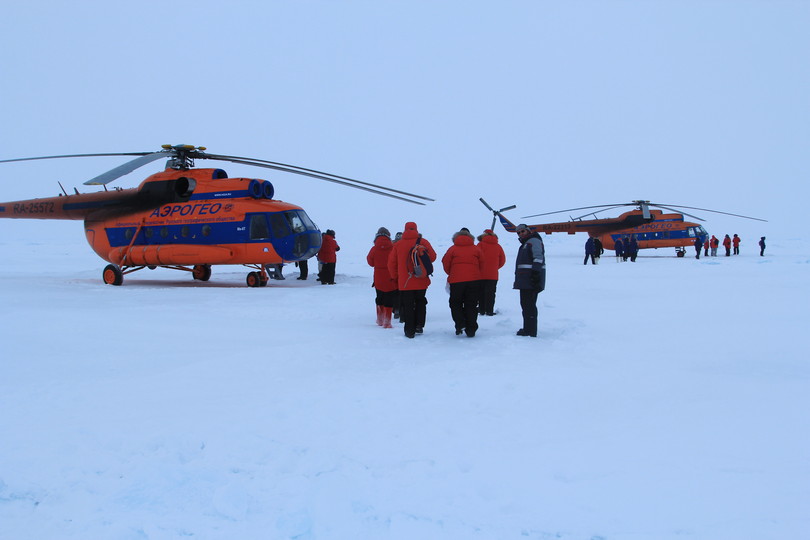 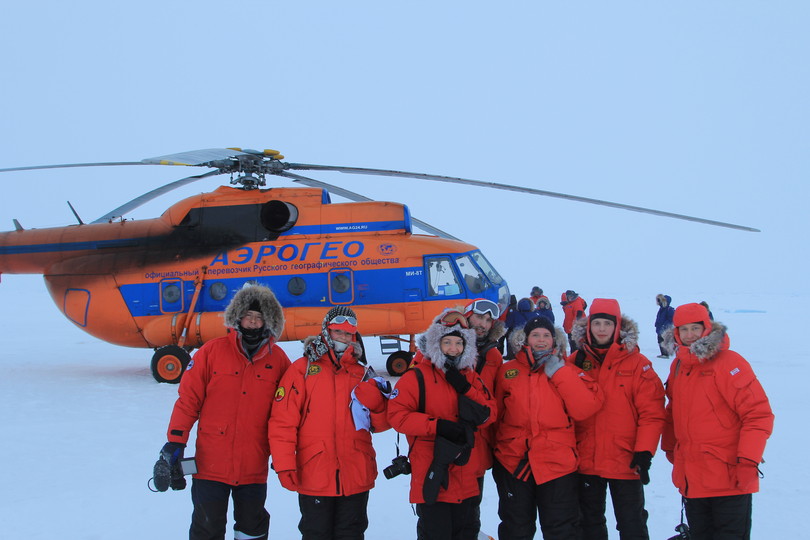 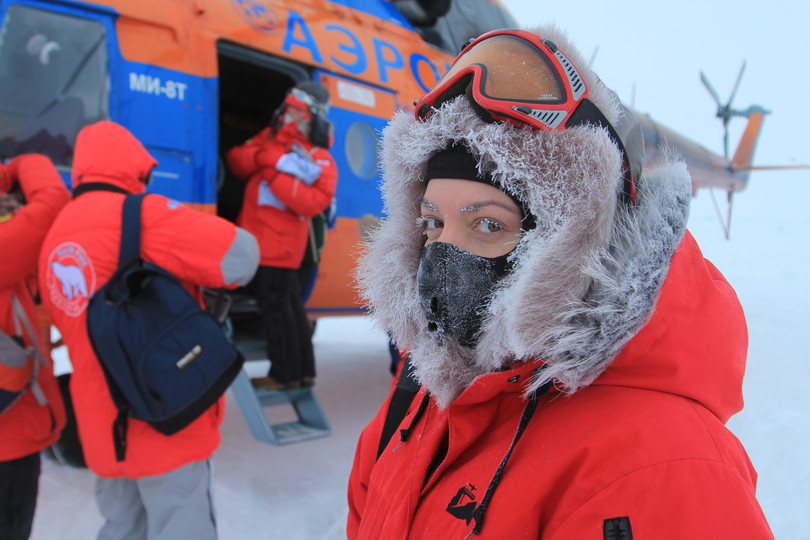 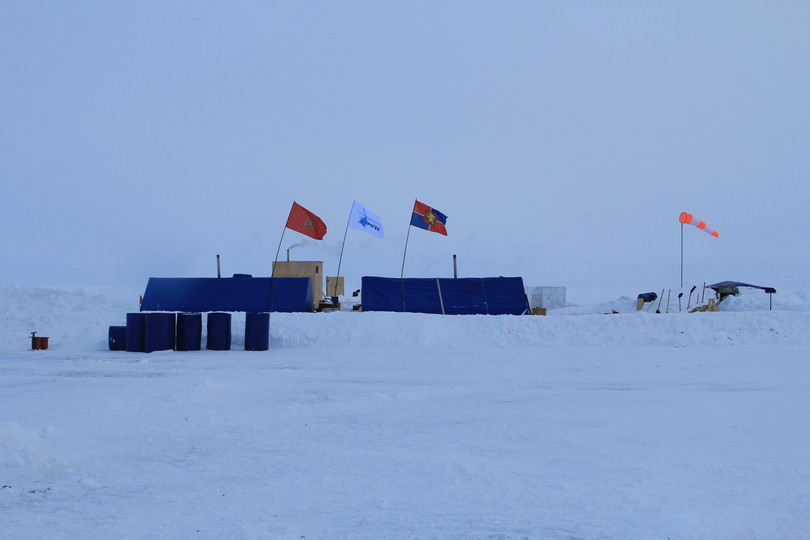 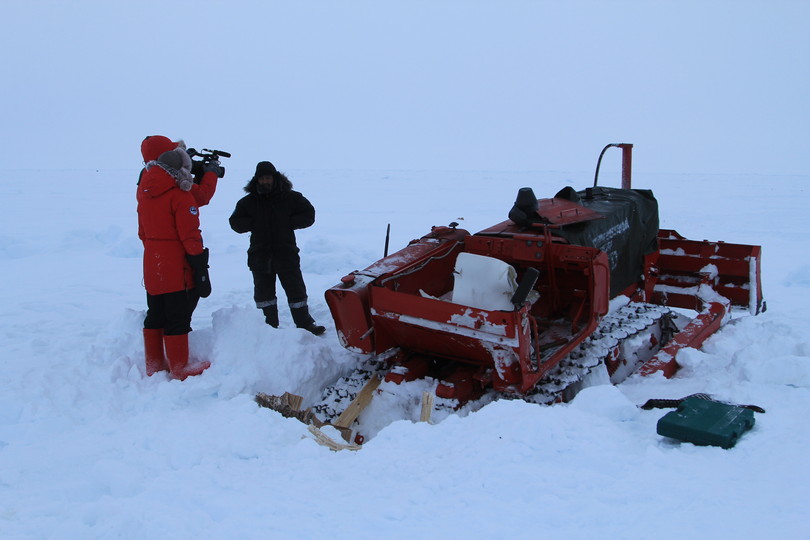 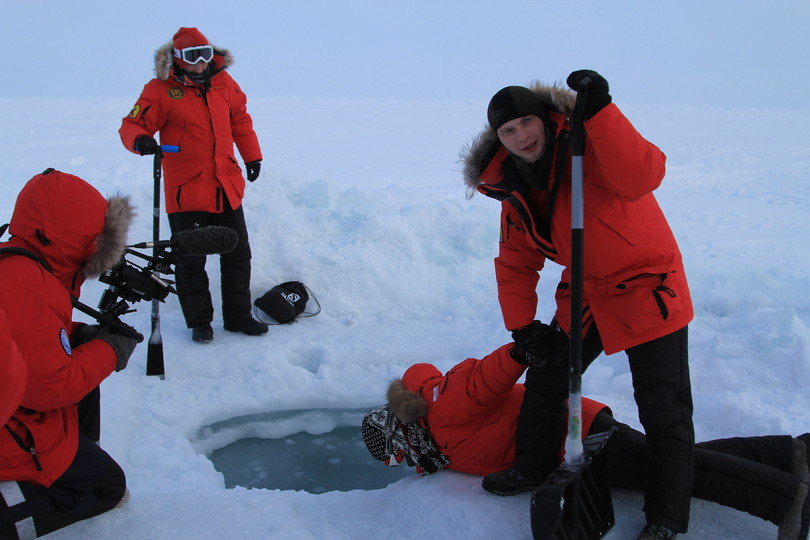 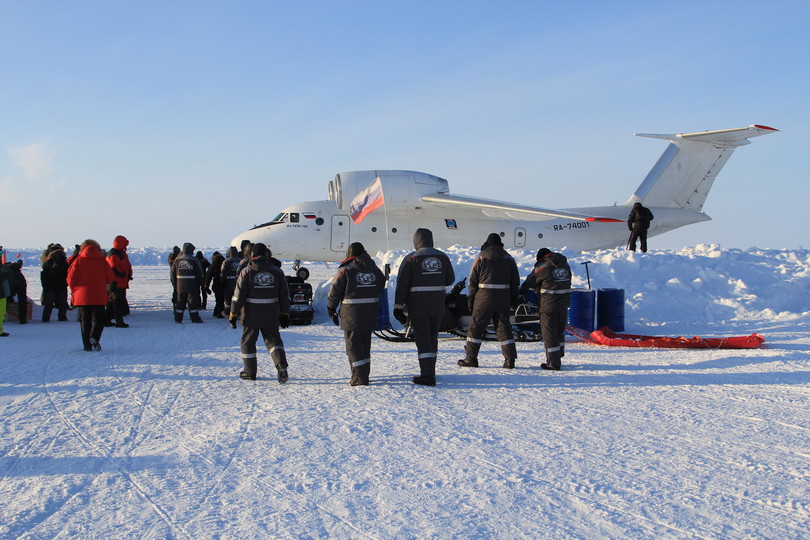 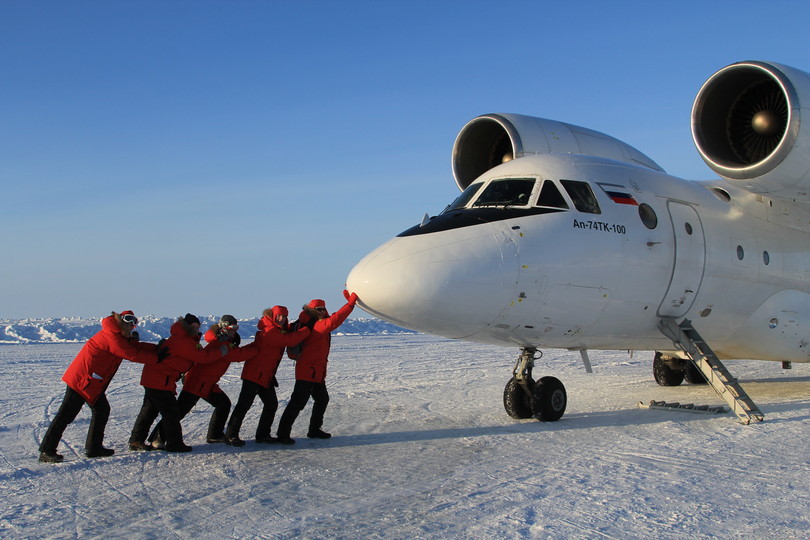 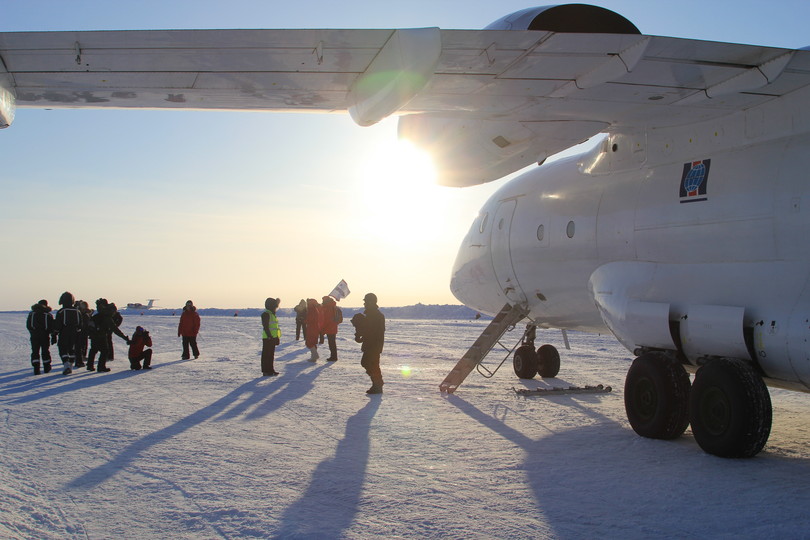 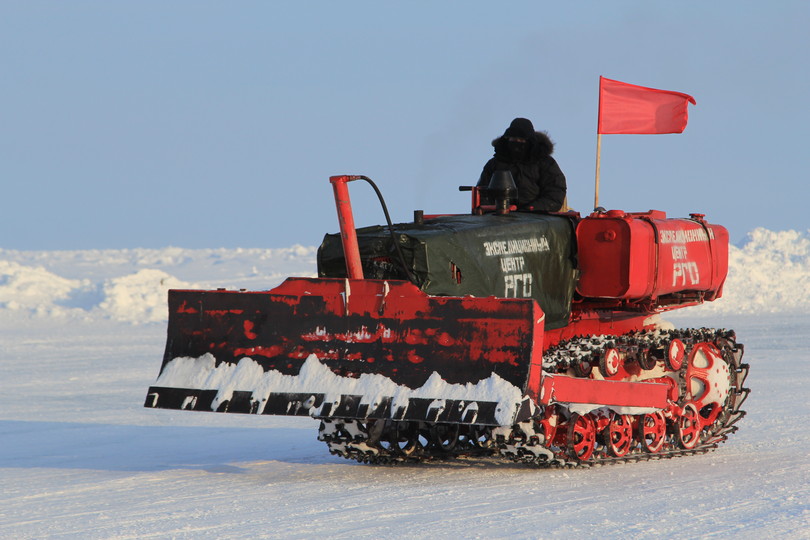 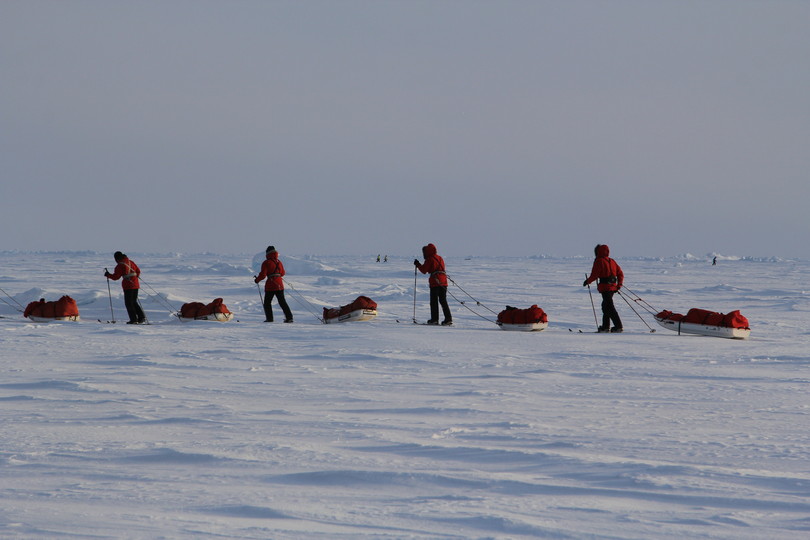 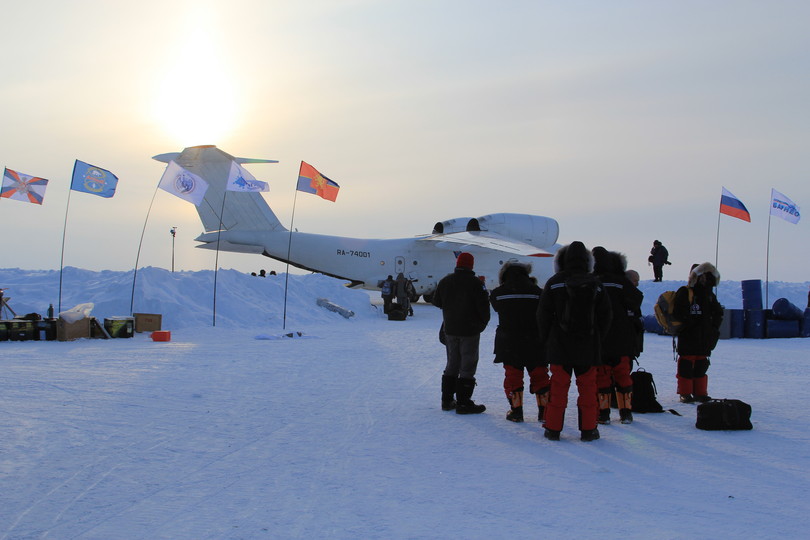 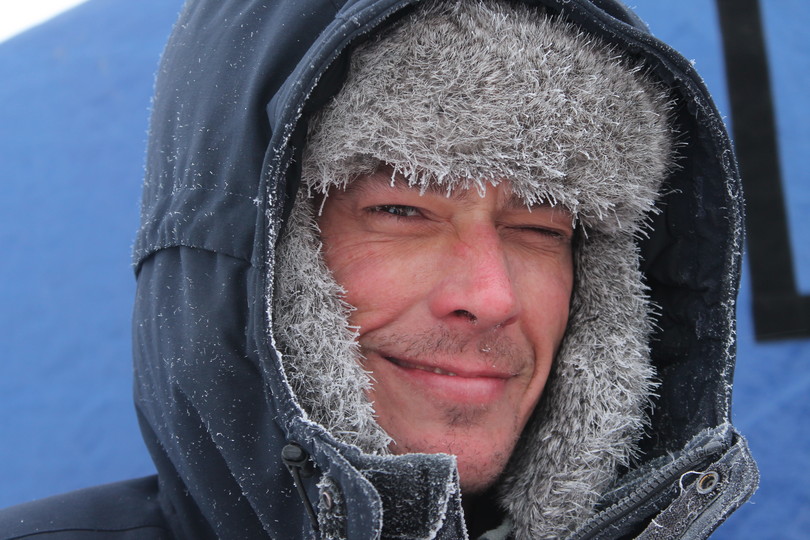 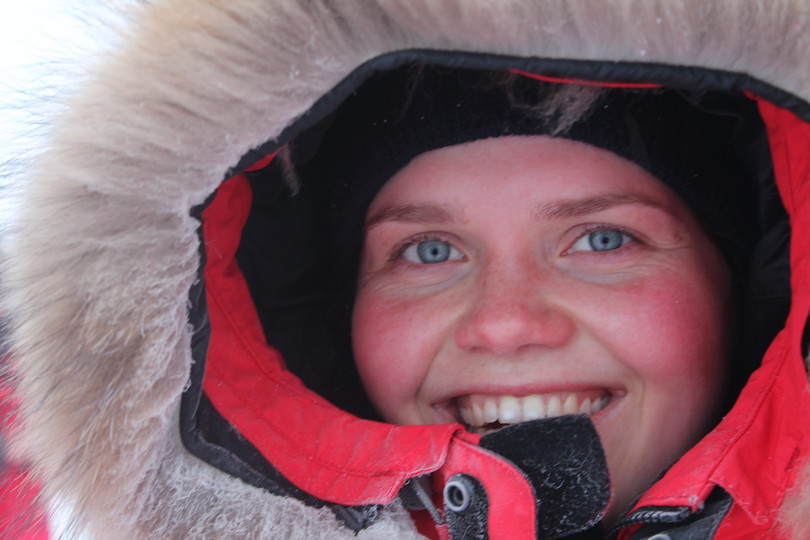 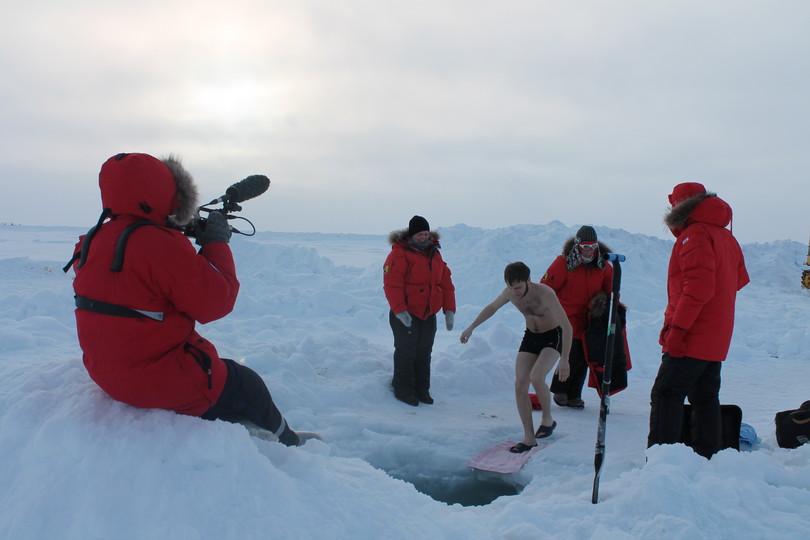 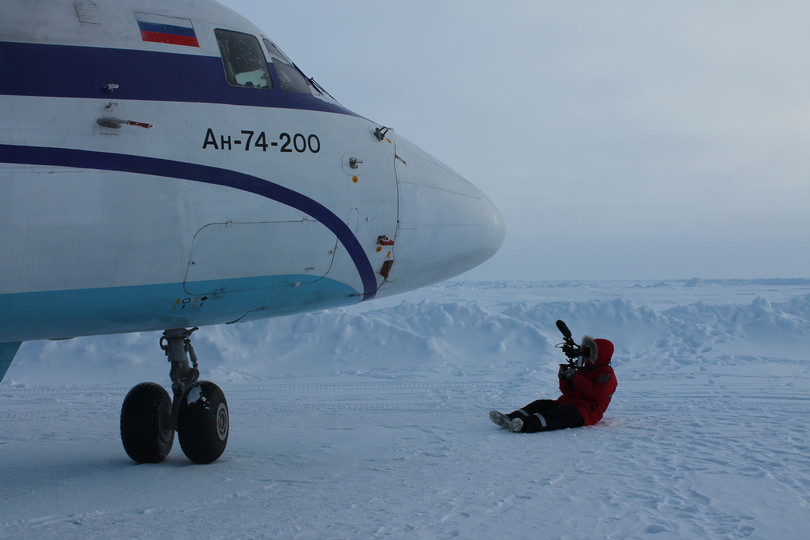 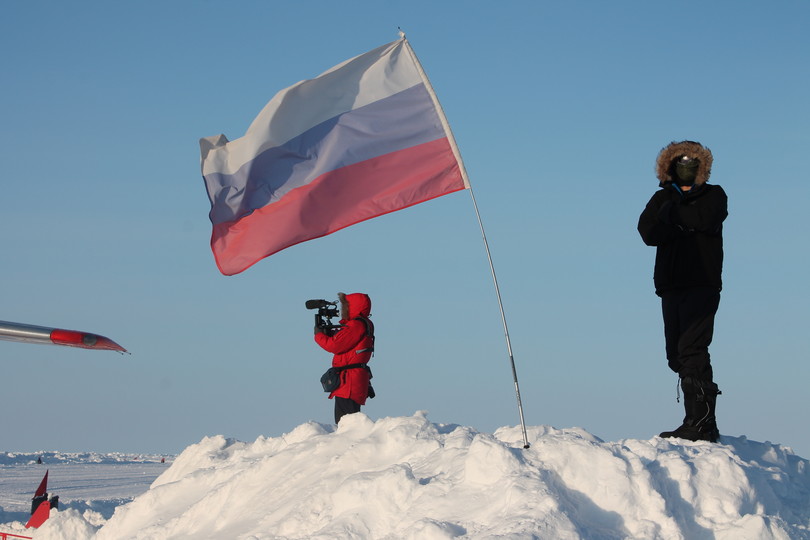 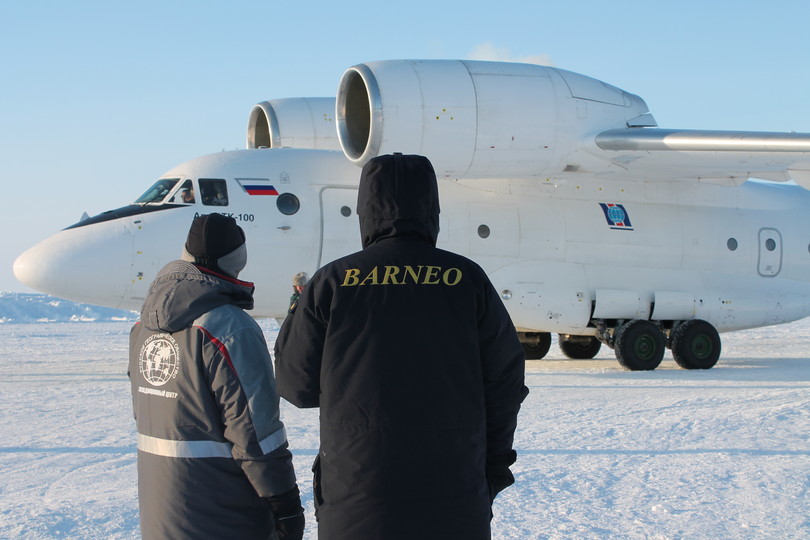 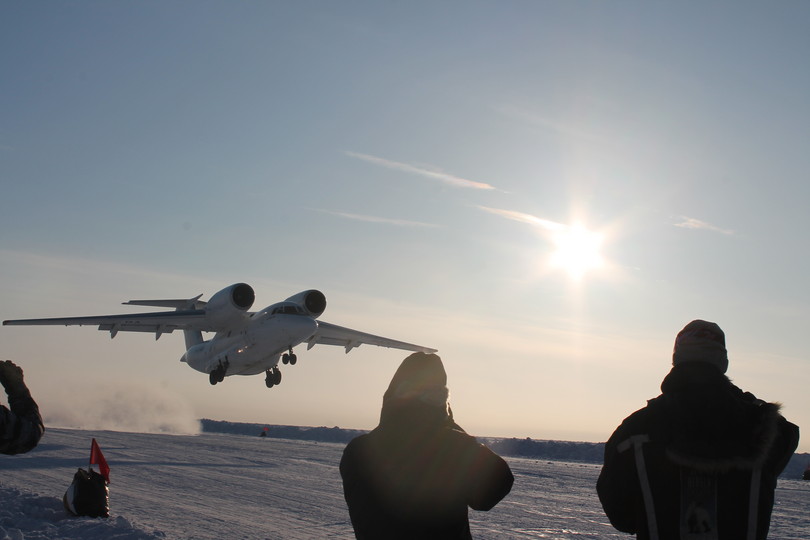 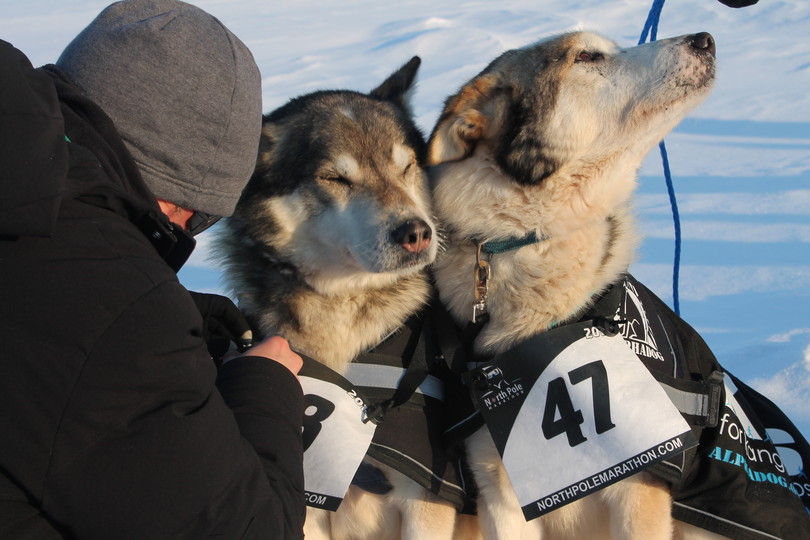 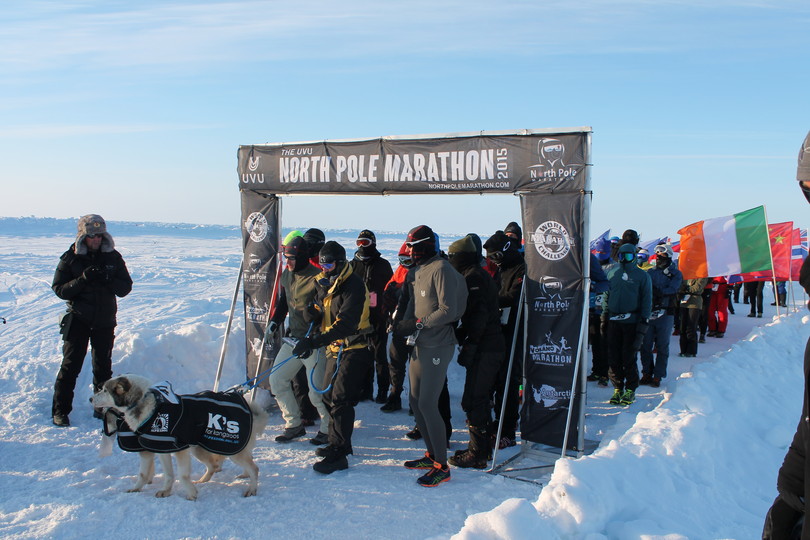 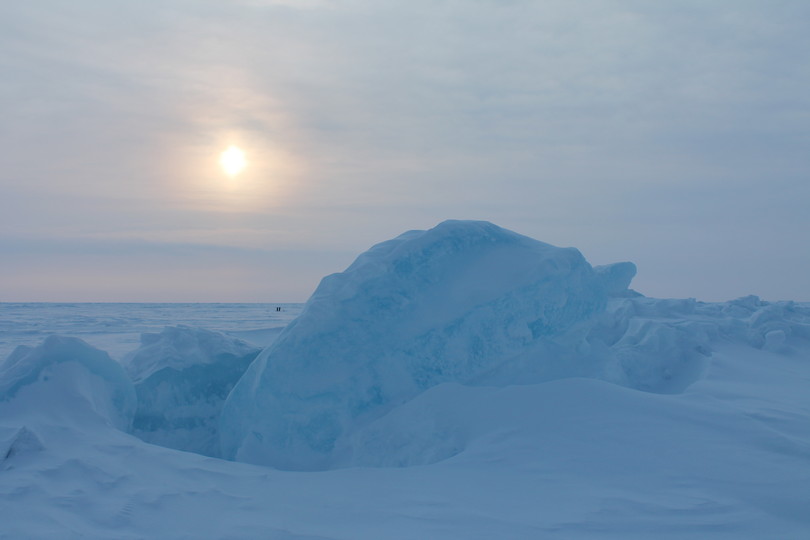 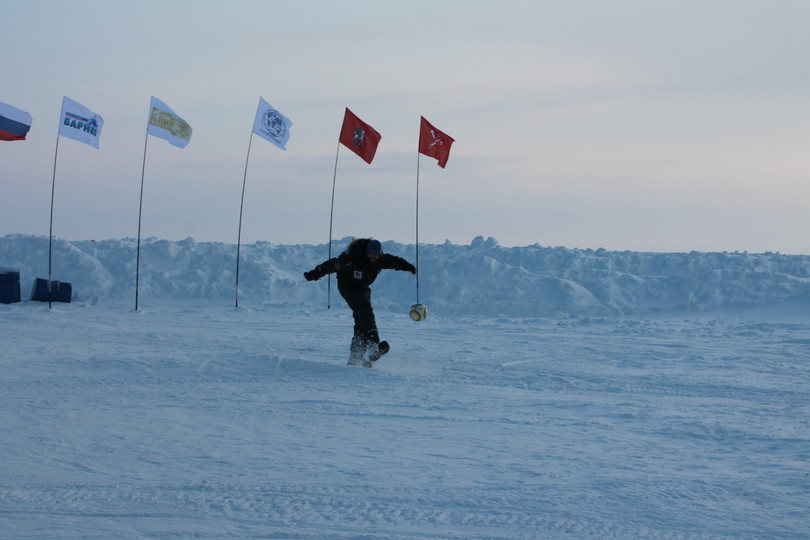 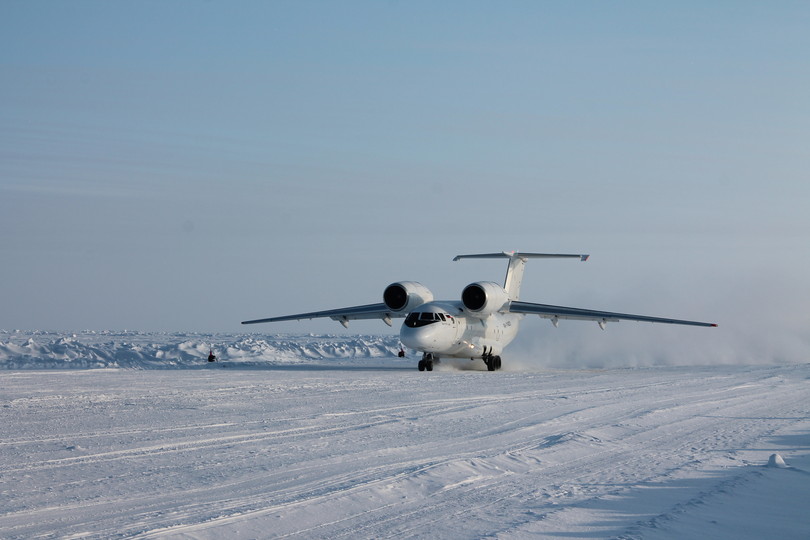 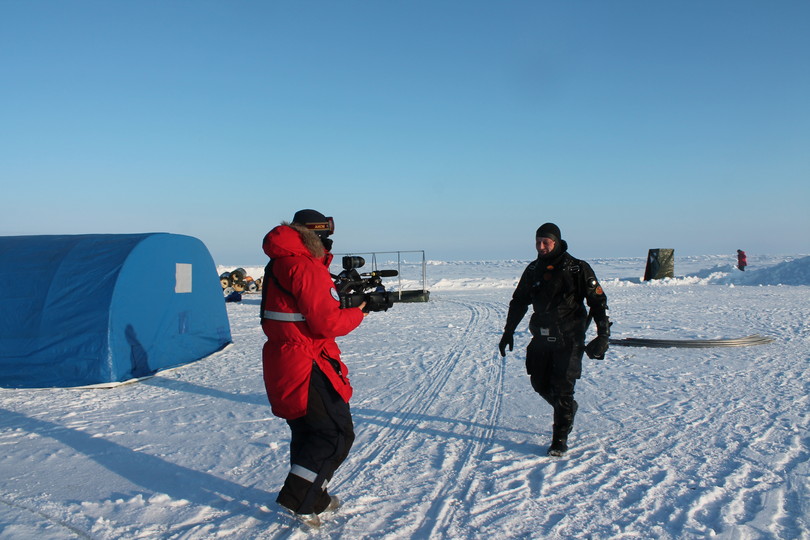 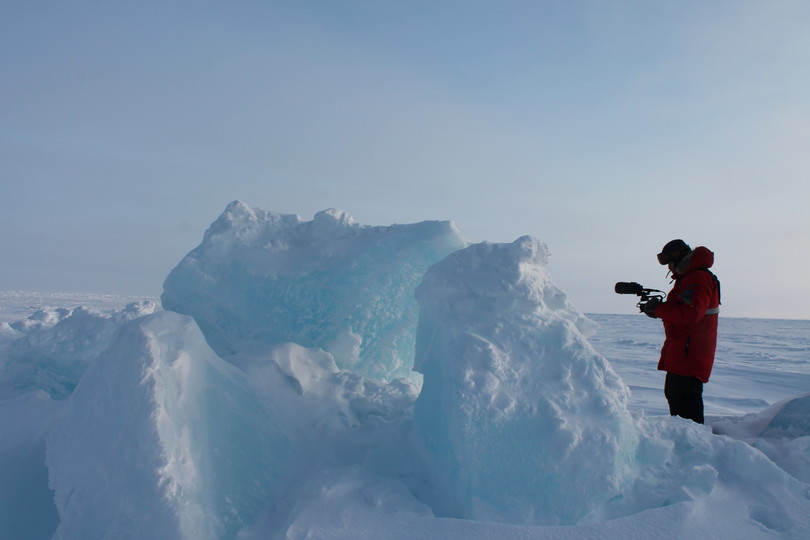 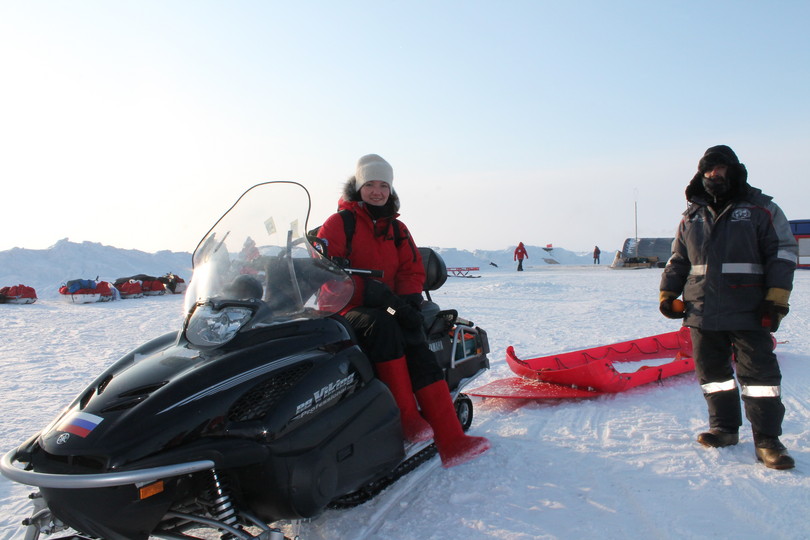