On 11 March 2011, a deadly earthquake hit Japan. The reactors of the Fukushima Daiichi nuclear power station in Fukushima prefecture were shut down as a precaution. However, a 15-metre tidal wave triggered by the earthquake flooded the plant’s cooling system, shutting it down. Over the next few days, a series of hydrogen explosions occured in the reactors. Levels of radioactivity in the area skyrocketed as radioactive contamination was released into the atmosphere. The authorities evacuated 164,000 inhabitants and imposed a 20km exclusion zone around the plant. 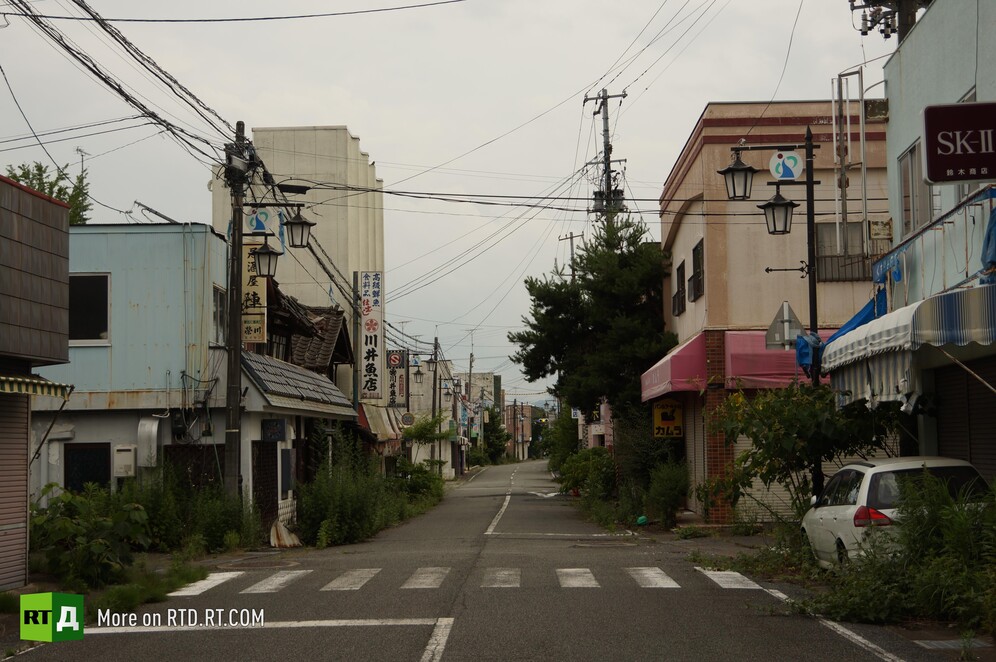 In 2011, A tsunami hit Japan, devastating coastal areas and causing an accident at Fukushima nuclear power station. As a result, the nearby town of Okuma was contaminated and had to be abandoned.

By 12 March, the nearest town, Okuma, population 11,000, lay empty. Over the years, evacuees have had to build lives for themselves elsewhere. As nature and time did their work, accelerated by a clean-up effort, levels of radioactivity went down and the prefecture authorities opened up parts of the exclusion zone for resettlement. In April 2019, parts of Okuma were declared safe to return, and residents were given the option of going back. 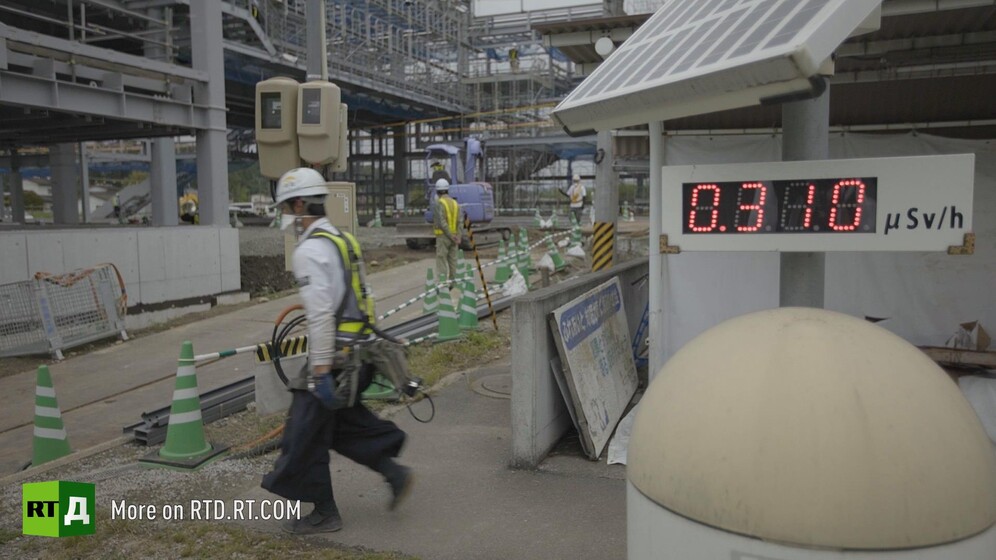 Eight years after the Fukushima nuclear disaster, the Japanese authorities have allowed displaced residents to return to the nearby town of Okuma, and are busy sprucing it up.

RTD follows returnees and former residents around what has become a ghost town. Memories are bittersweet. Some are saying goodbye to their homes before demolition. “I still hear the children’s voices,” says the kindergarten’s former director, as she walks through abandoned classrooms. Volunteers who kept on an eye on the town while it lay empty get a rare chance to catch up once more. 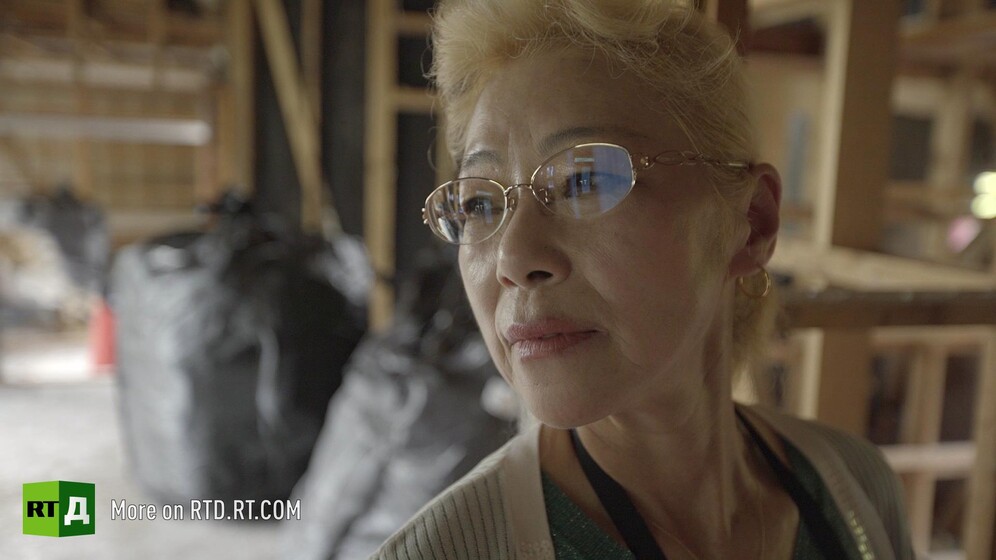 Some former residents return to say goodbye to their wrecked homes before demolition.

“Of course everyone wants to go back! This is where we were born and raised!” one claims. But the choice isn’t so easy. Some fear it might split families, or question the link between the 2020 Olympics and the authorities’ desire to present a “clean Japan”. Townspeople don’t always understand why some parts of town are declared safe and not others. As former residents start to tend gardens and make plans to move to Okuma, one question remains: can you ever go back to your life the way it used to be? 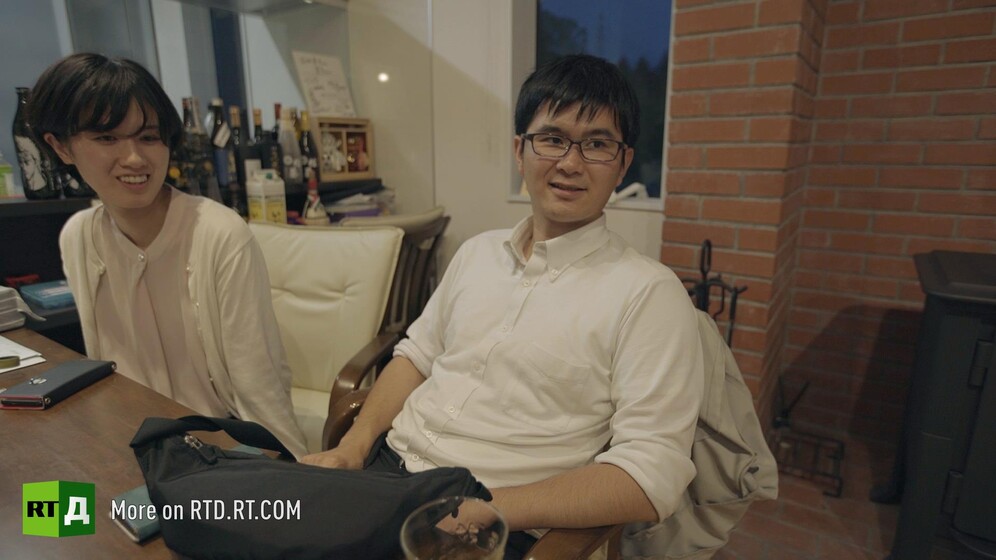 It's often older people who move back. This couple's parents don't want them living close by. They fear lingering radiation may affect young people's chances of starting a healthy family.