Lake Baikal is one of Russia’s greatest natural treasures. The ancient lake holds 20 percent of the world’s fresh water and has high endemic species diversity. In recent years, however, scientists have been raising alarms over pollution, invading non-native algae and shrinking fish stocks. 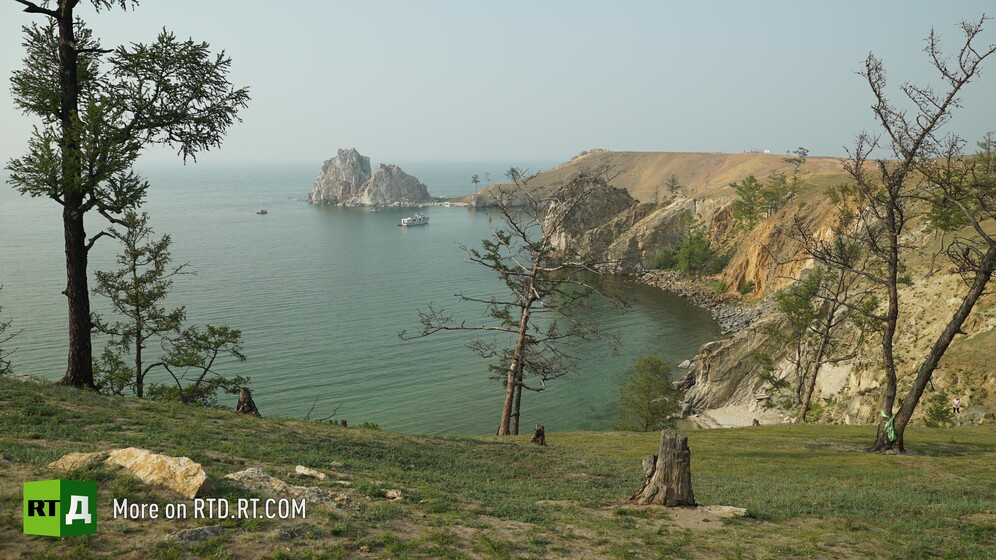 RTD’s James Brown heads to Baikal to first join a group of researchers and see what is happening to the pristine lake he last visited seven years ago. The expedition will sail Baikal by catamaran to gather water samples and show James the green slime, or scientifically speaking, Spirogyra, that is clogging parts of Baikal. 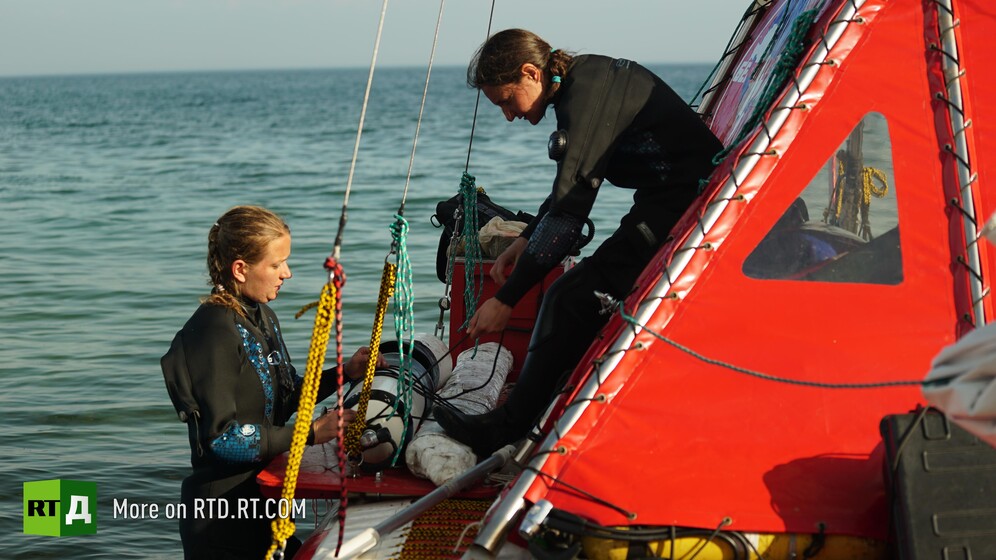 Members of the research expedition are ready to dive to take water samples from Lake Baikal.

Next stop is Olkhon Island, where tourism thrives and volunteers come to clean up rubbish left by vocation-goers. James talks to ecologists about the harm of phosphate detergents. He also hears from locals who used to rely solely on fishing, but now have to deal with the lack of it, especially the endemic Omul fish, a favourite speciality on Lake Baikal.

Spirogyra is usually found in swamps, but a filamentous putrid algae has invaded Lake Baikal in recent years. Organic waste that is dumped in the lake is a likely culprit that feeds the algae.

Is the majestic lake under ecological threat? What causes algal blooms and a decrease in fish stocks? Can people help Baikal stay a unique clean lake? Find out in Baikal Blues. 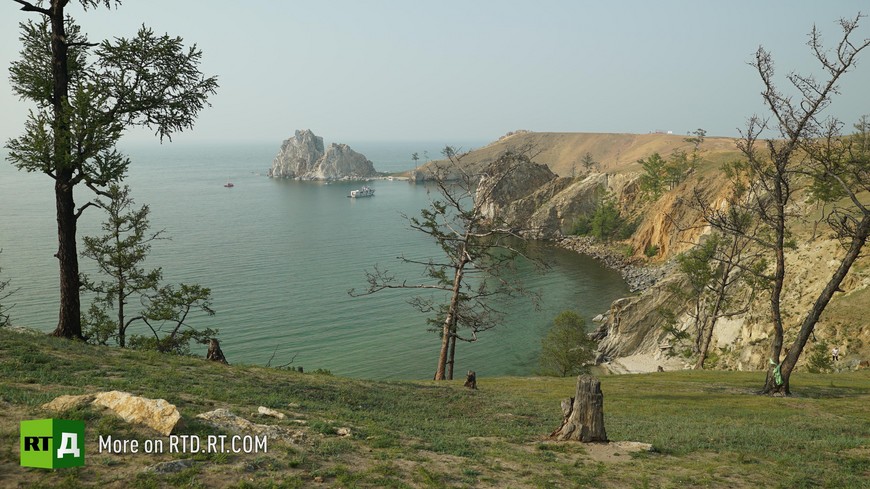 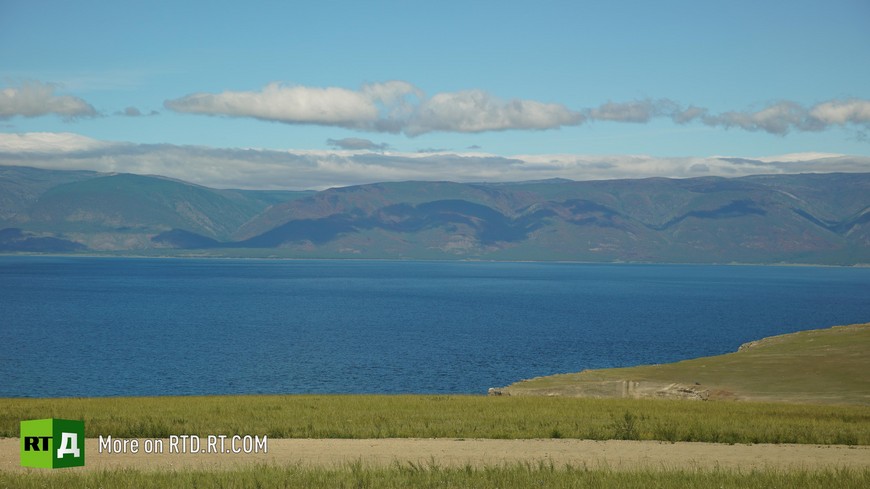 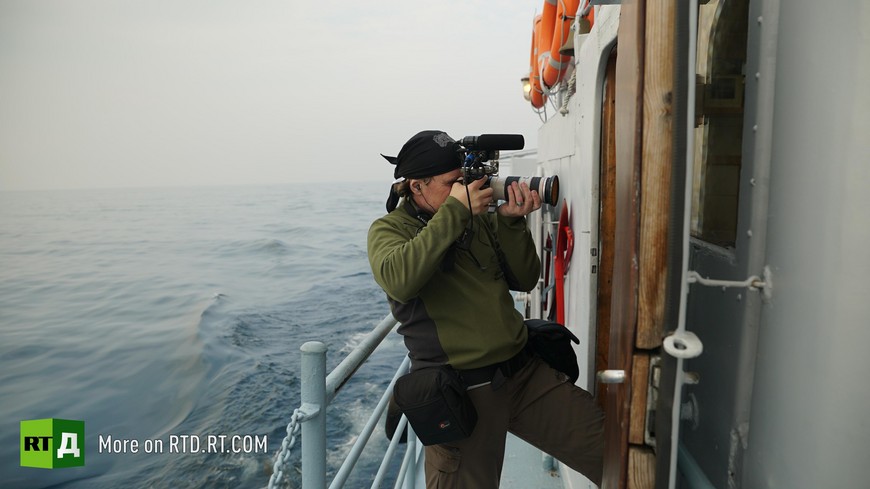 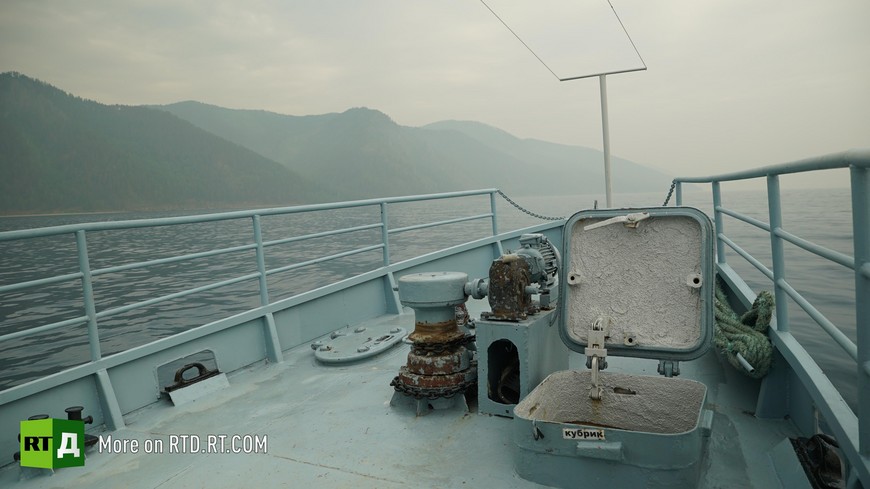 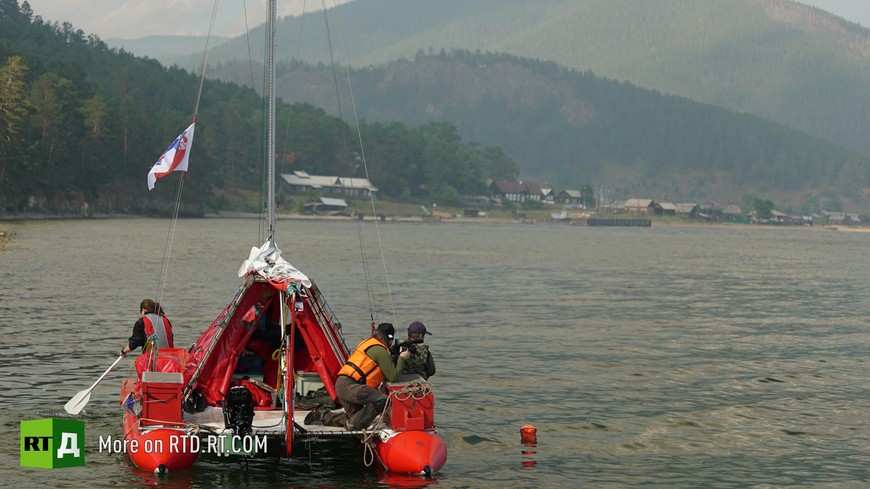 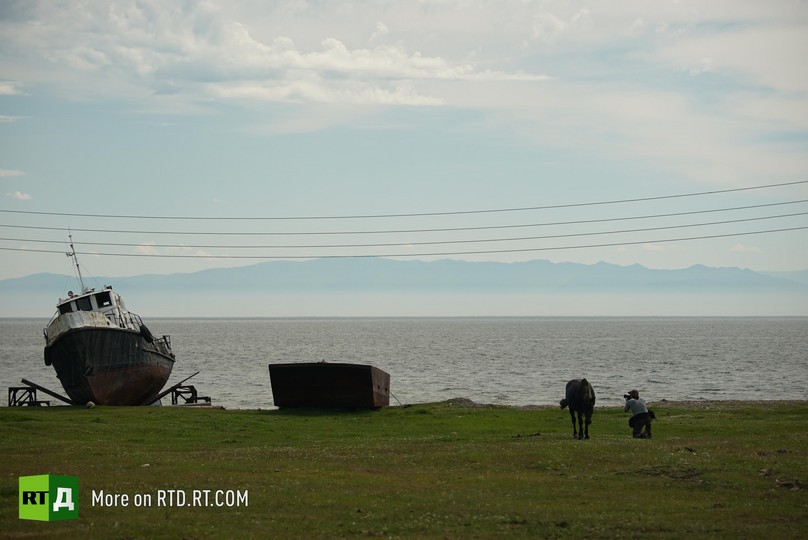 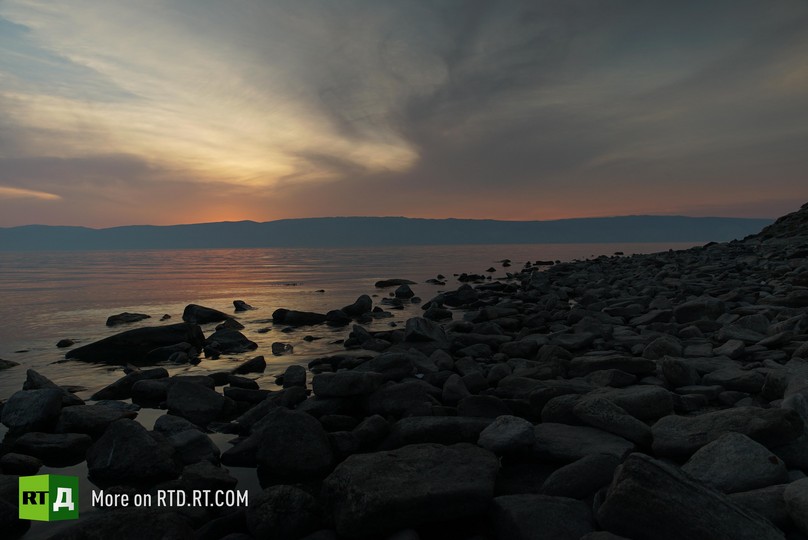 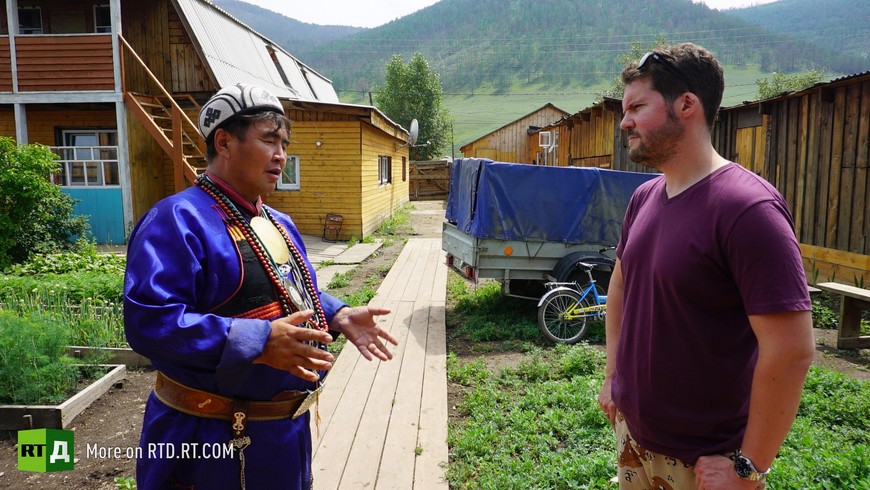