The All-American race to get the swankiest survival shelter

Survivalism has a long history in the United States. For decades, concerned citizens have believed some large-scale catastrophe is coming and have been preparing to survive that eventuality. These survivalists, also known as “doomsday preppers”, argue YOYO: “You’re On Your Own”. In other words, they would rather rely on their own skills and preparations than on the government’s contingency plans. 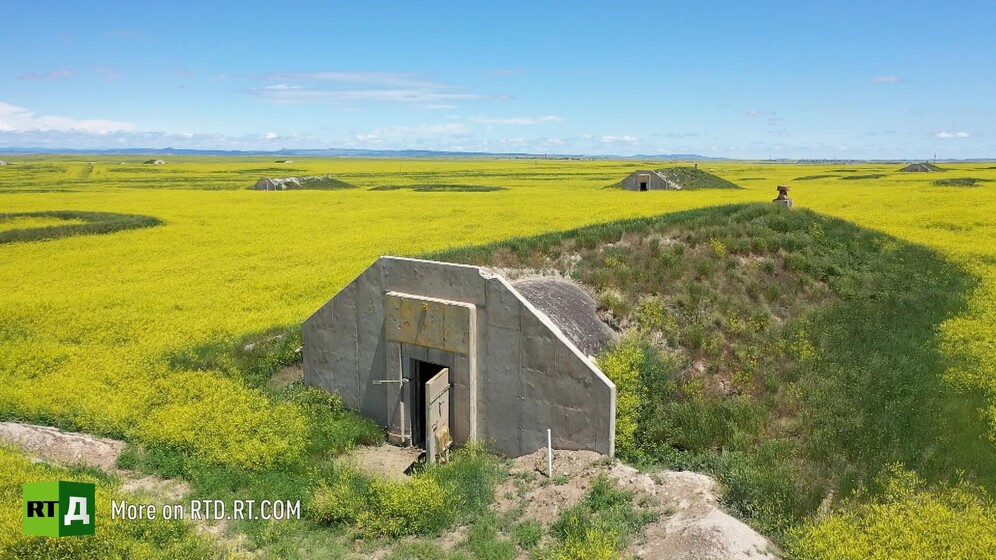 In the United States, property developers now offer abandoned military bunkers for survivalists to refurbish, in order to survive a looming cataclysm.

In recent years, the market has responded to this desire for preparation with a boom in the supply of survival shelters. In South Dakota, property developer Richard Vicino markets Vivos xPoint as “the largest survival community on Earth”. 575 empty bunkers built by the US military during World War II and the Cold War are now available for purchase to “shelter your entire family or group”. 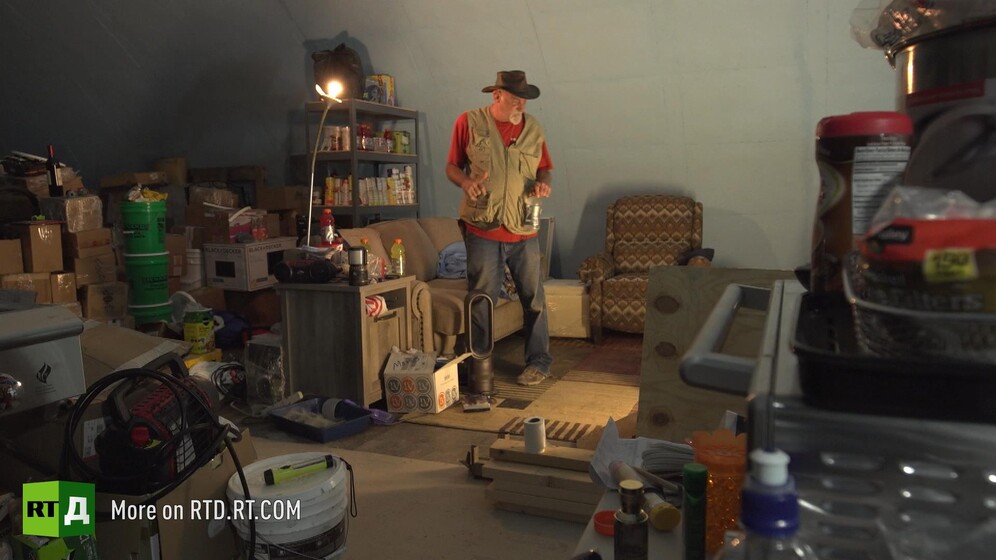 Survivalism is one expression of the American value of self-reliance. Survivalists' plans often include stockpiling food and making getaway plans.

There are also more high-end options such as the Atlas Survival condo in Kansas. A former Atlas intercontinental ballistic missile silo has been transformed into a luxury complex offering amenities that would enable you to live underground for a year in a surprising level of comfort. According to its founder, condos in the first silo have all sold out and a second is planned. 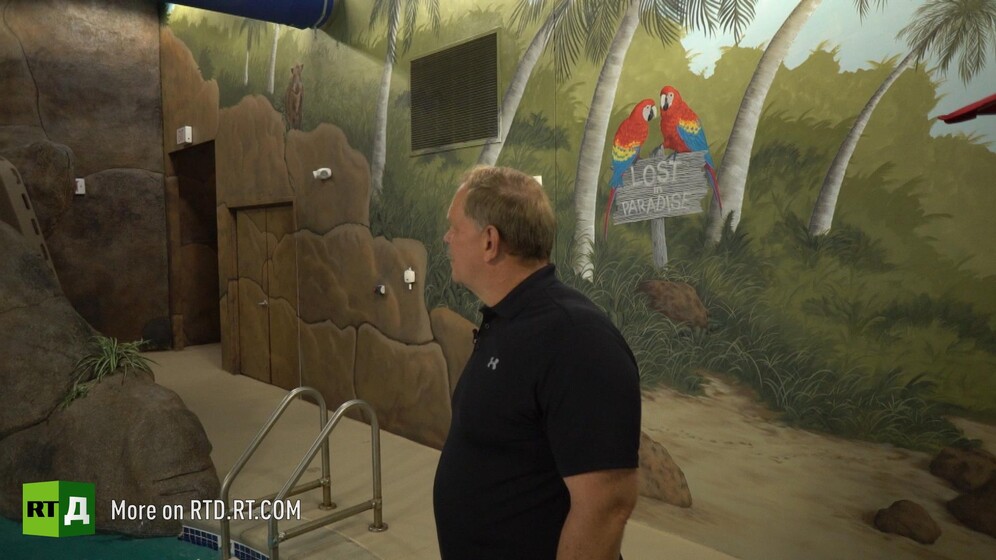 Even in survivalist circles, money talks. For those who can afford to survive the apocalypse comfortably, the U.S. market offers Atlas survival condos, complete with luxury amenities.

To understand the latest wave of American survivalism, RTD travels to the Mid-West to tour the different types of survival shelter on offer. Their new owners and developers describe their plans to get the features just right, but also give some clues about the nature of the looming catastrophe. From fear of a nuclear holocaust to a collision with planet Nibiru, the scenarios are many. But does the survivalists’ real enemy live closer to home? 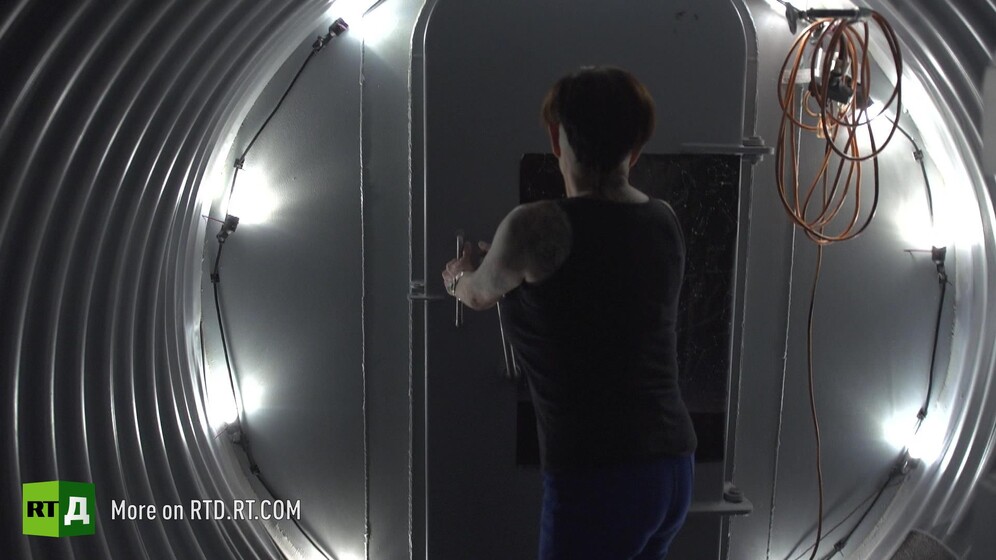 Another option available to "doomsday preppers" is to buy your own underground nuclear shelter, manufactured by Atlas Survival Shelters.