The incredible quest for Napoleon's favourite general lost in Russia

For two centuries, the body of Napoleon’s friend General Gudin remained mysteriously lost. Then in the summer of 2019, a joint Franco-Russian team conducted archeological excavations in Smolensk to search for the remains of this early casualty of Napoleon’s 1812 Russia Campaign. 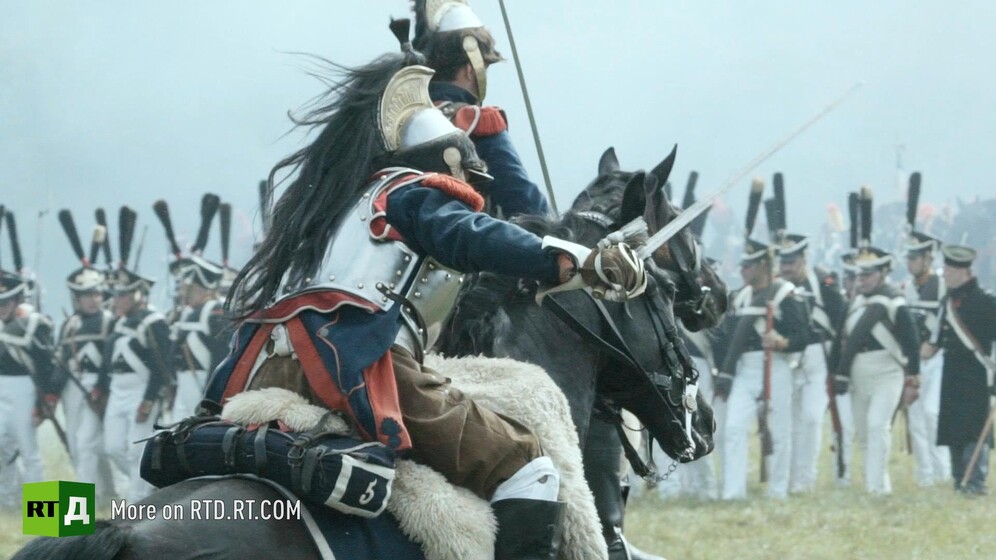 General Gudin, a friend of Napoleon from childhood, was killed in the early days of France's 1812 invasion of Russia. He was buried in Smolensk, but for 200 years, the location of his grave remained a mystery.

General Charles Étienne Gudin de la Sablonnière was one of Napoleon’s childhood associates. He went to Brienne military school with the future Emperor, and served in the French army throughout its conquest of Europe.

Learn more about the search of the general here

Gudin was hit by a cannonball while crossing a river on horseback during the Battle of Valutina Gora, 20km east of Smolensk, in western Russia. One of his legs had to be amputated and the other was also damaged. Napoleon himself came to say goodbye to his old friend as he lay dying of gangrene.

According to numerous eye-witness accounts, the General was buried locally in a sombre torch-lit military ceremony, as a portent of the disaster that was to befall Napoleon’s Great Army in Russia. Although his heart was taken back to France, the grave itself was never found. Some believed it had been destroyed by the Germans when they attacked the city in 1941. 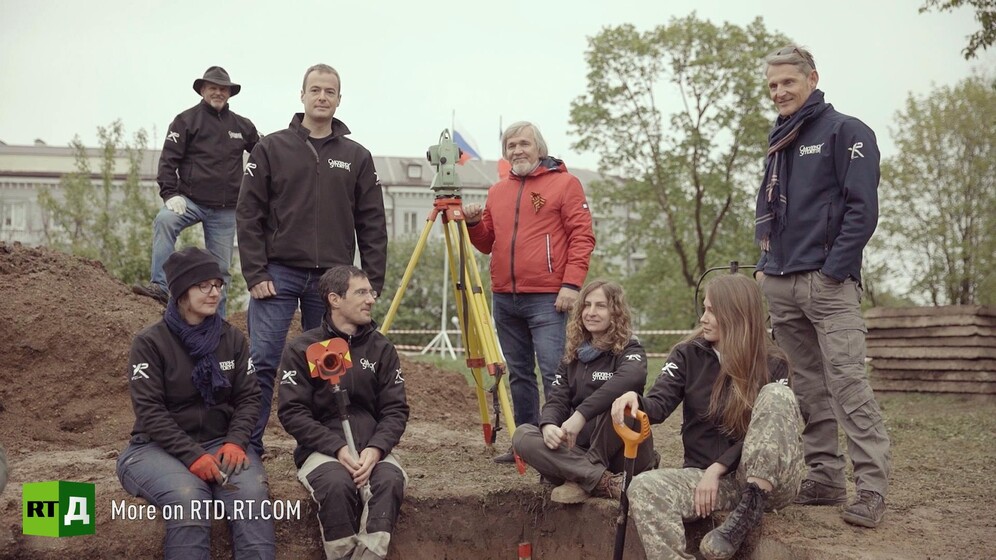 In 2019, a joint Russian and French archeological expedition set out in search of General Gudin's long lost grave in Smolensk.

When the joint team of French and Russian archeologists filmed by RTD started digging for Gudin’s grave, they believed the body could be found in one of two locations. French archeologist Frederic Lemaire, relying on General Davout’s account, argued the mound in front of Smolensk Fortress known as Shein’s bastion was the most likely site. Alexandr Khokhlov of the Russian Academy of Sciences, based on Segur’s history of the 1812 war, wanted to investigate a spot inside the fortress itself. 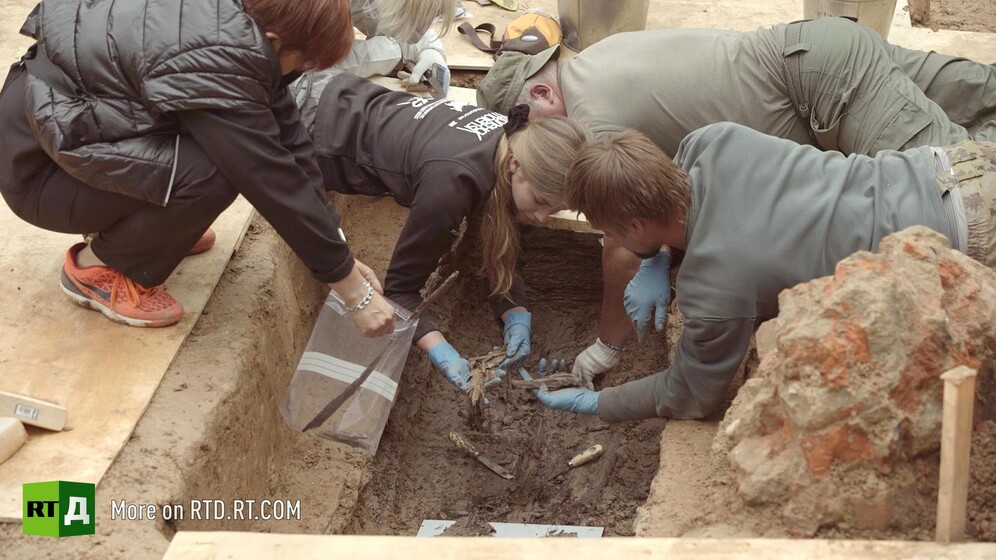 The Smolensk 1812-2019 archeological expedition's first attempt to find Napoleon's lost general proved fruitless, but then they decided to excavate a different spot.

Although the Napoleonic era is long gone, for some, this quest is very personal. Count Alberic d’Orleans is a direct descendant of the war hero. He has his own reasons for wanting to see the French and Russians bury the hatchet. The timing is particularly poignant as another page of history is turning. As for Pierre Malinowski, the former French military man turned president of the Fund for the Development of Franco-Russian Historical Initiatives, who dreamt up the project, he dreams of showing what the French and Russians can achieve when they work shoulder to shoulder. And of bringing soldier Gudin home. 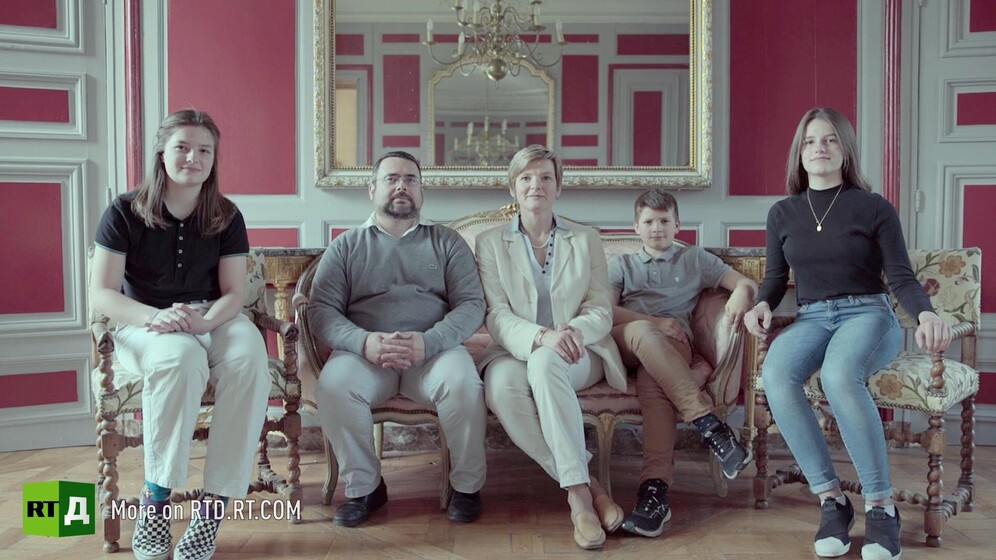