The aftermath of the island’s bloody conflict.

The ethnic violence that erupted in Cyprus in the sixties resulted in a Greek coup d’état in 1974. This was followed by the deployment of Turkish troops, military conflict, and the division of the island into two mutually resentful parts. Today, Greek and Turkish volunteers are working together to find the bodies of those who went missing 40 years ago. In doing so, they bring peace to the relatives and, hopefully, will initiate the reconciliation of their nations.

Related: Inside the Turkish part of Cyprus that remains unrecognised by the international community

The Mediterranean island of Cyprus is like a paradise, with its eternal summer and beautiful beaches. Many tourists travel there every year, but few know the dark truth behind this idyllic place.

In 1963, there was a rise in Greek nationalism in Cyprus, and that’s when people started disappearing.

Taking advantage of a coup d’état in Cyprus in 1974, Turkey invaded the island and occupied its northern half. During this operation, 2,001 people went missing. A newly formed government in the Turkish-controlled side of Cyprus declared itself the independent Turkish Republic of Northern Cyprus in 1983.

No other nation besides Turkey recognizes the Turkish Republic of Northern Cyprus, so in turn Turkey does not recognize Cyprus. This is one thing stopping Turkey from entering the European Union.

Nowadays, a buffer zone separates the two halves of Cyprus, known as the “Green Line”. It is manned by United Nations soldiers.

We meet Constantinos, who is a Greek photographer living near the Green Line in Cyprus. He is our guide and translator.

The Committee of Missing Persons, or CMP, is a joint venture between Turkey and Greece which searches for and identifies the skeletal remains of those that died or were killed during the various conflicts between the two nations in the past.

Related: Volunteer researchers look for and identify the remains of the WWII soldiers to bring closure to their families

Irina is a Greek Cypriot who was living in the northern part of Cyprus when Turkey invaded. We travel with her to the Turkey-controlled half of the island to visit her old home. She was 20 at the time, and escaped with her fiancé when Turkish soldiers came. Her mother, however, was lost during their escape. The CMP later identified remains found on Irina’s old property to be those of her mother. 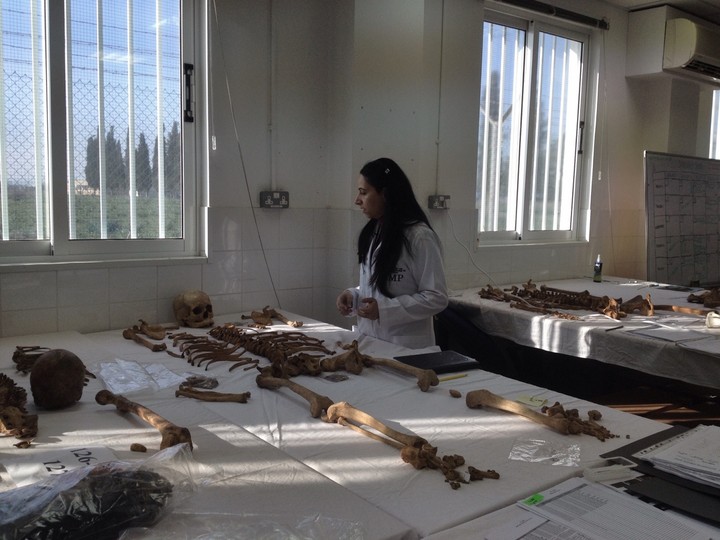 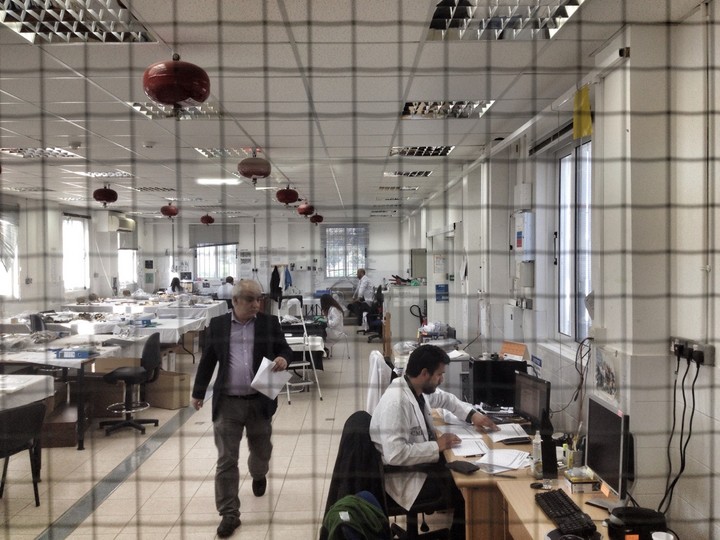 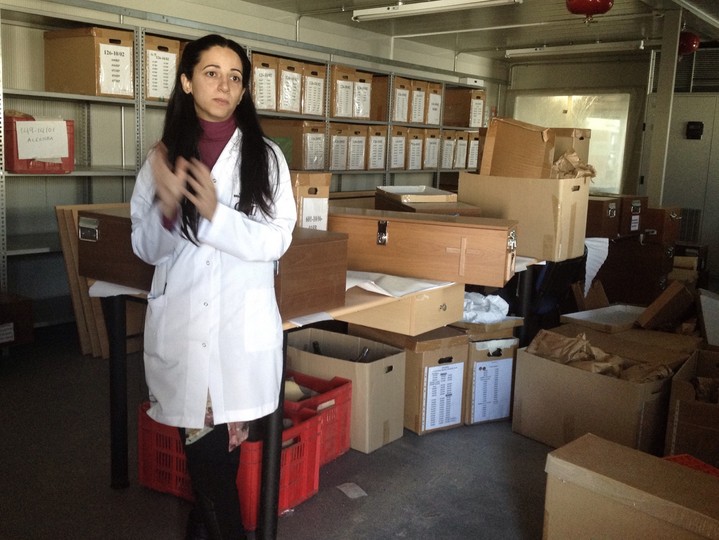 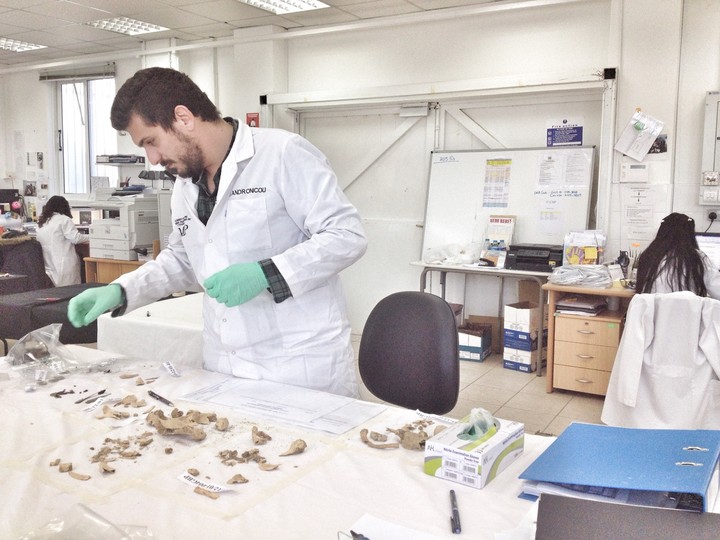 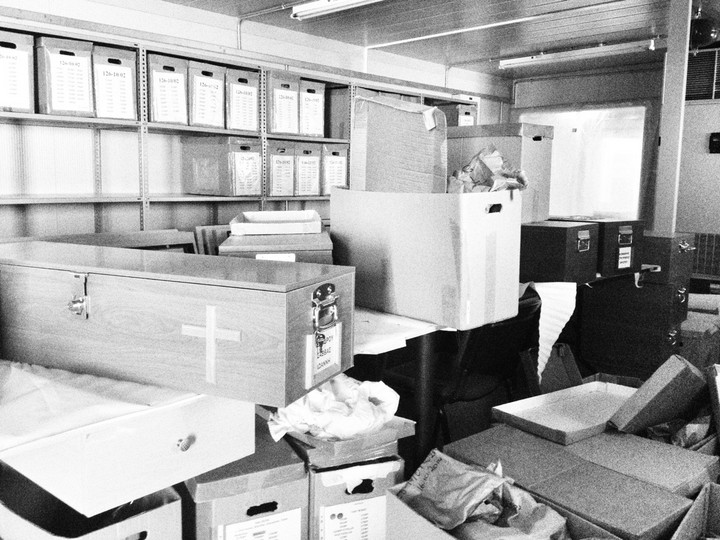 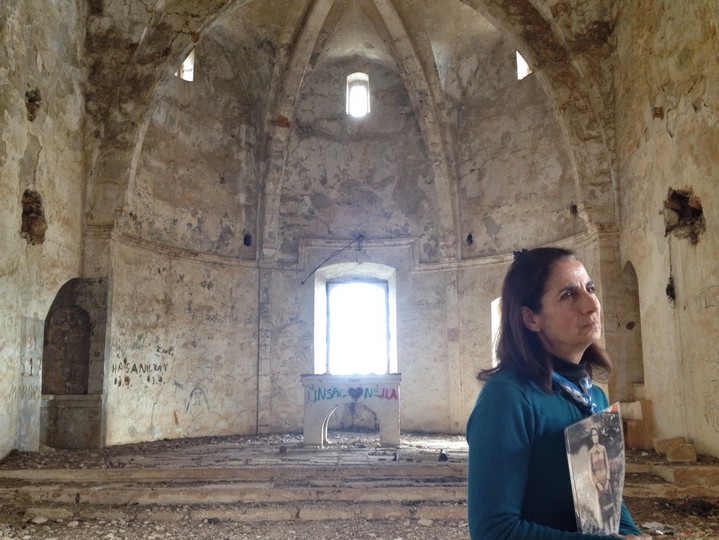 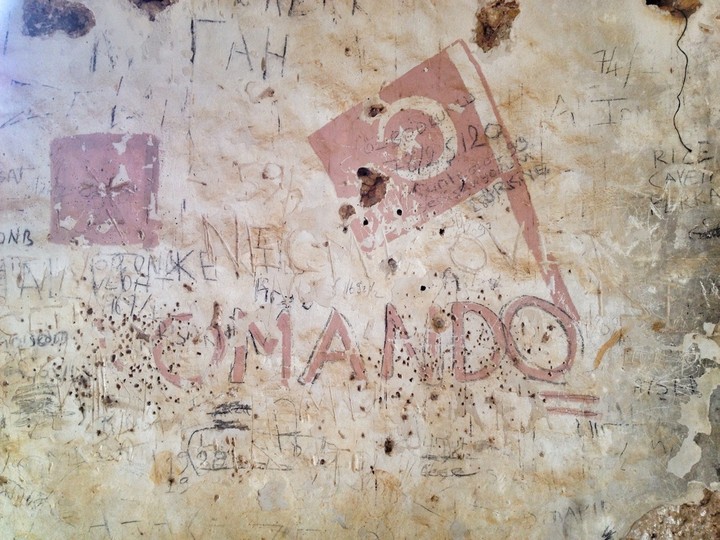 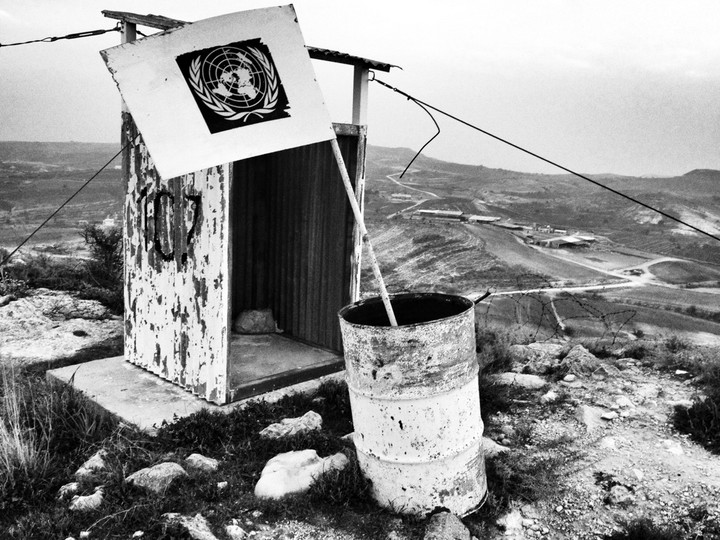 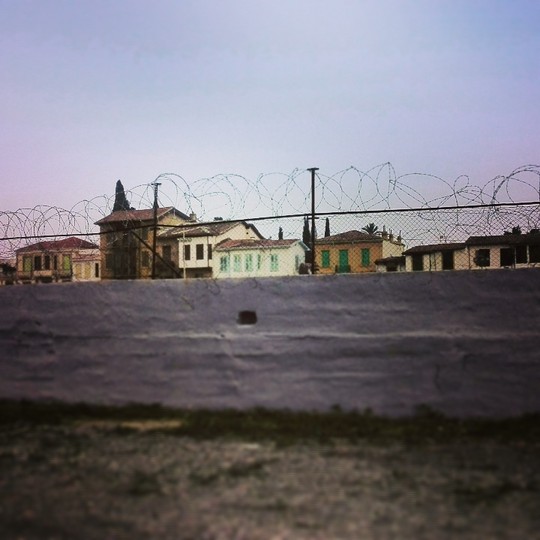 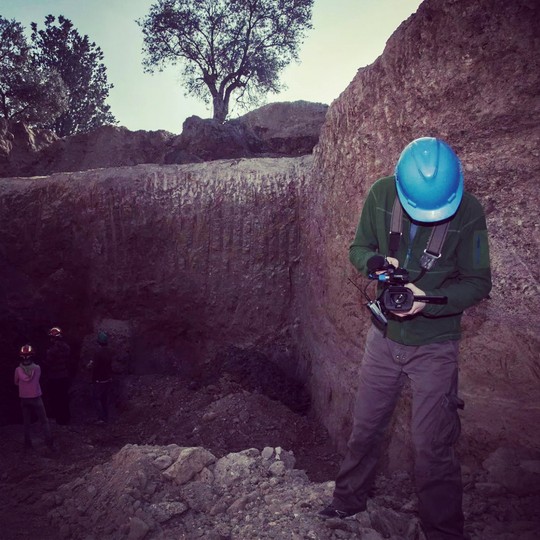