There's not much life on the 80th parallel north, close to the northernmost point in the world. It's a vast icy dessert with the occasional polar bear or walrus seen in the distance. Russian researchers have been going there since 1937, living on drifting ice stations to collect vital information from the Arctic region. 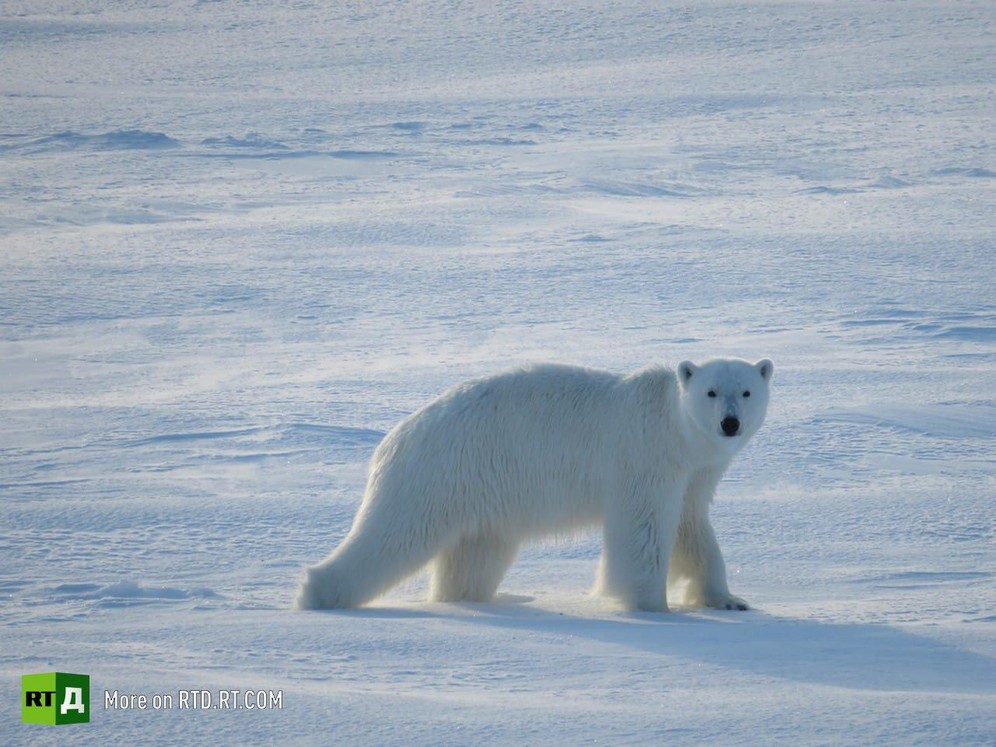 To set up a laboratory, the scientists search for a solid slab of ice that could support them for months at a time, sometimes even years. It used to be possible for missions to function on ice floes without a support vessel nearby but rising temperatures mean the ice cover is melting, the time of drifting polar stations is almost at an end. 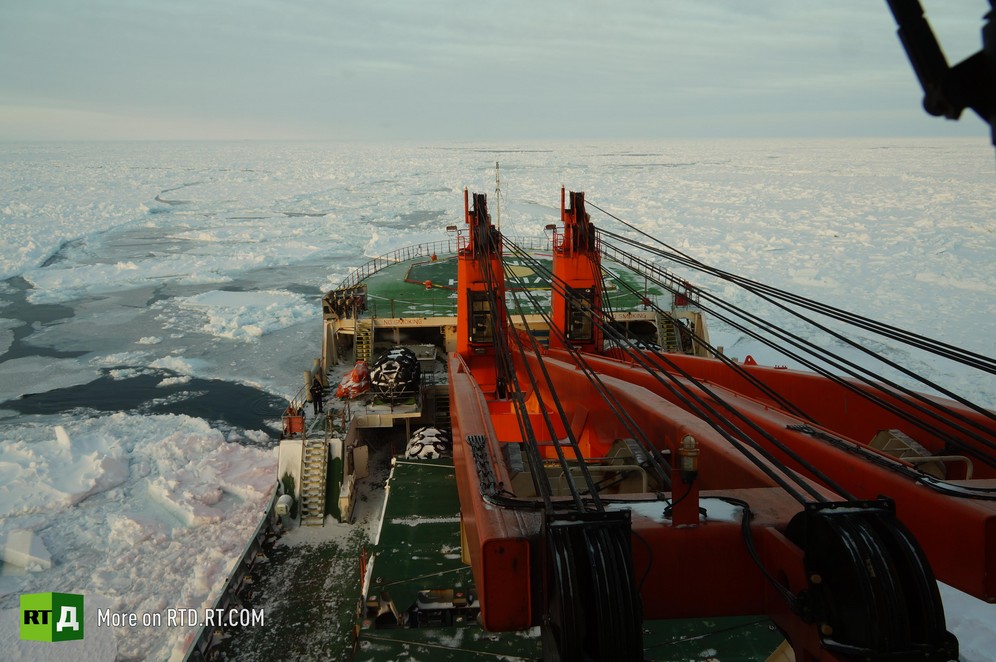 The ‘Akademik Tryoshnikov’ research icebreaker makes its way through the ice toward the 80th parallel north.

The last expedition had to be evacuated after the ice gave way under the scientists. This time, they're trying out a new experimental ‘Ship and ice’ polar station, with people working largely on the ice but able to retreat to the safety of a ship ‘wedged’ into the ice floe when they need to. 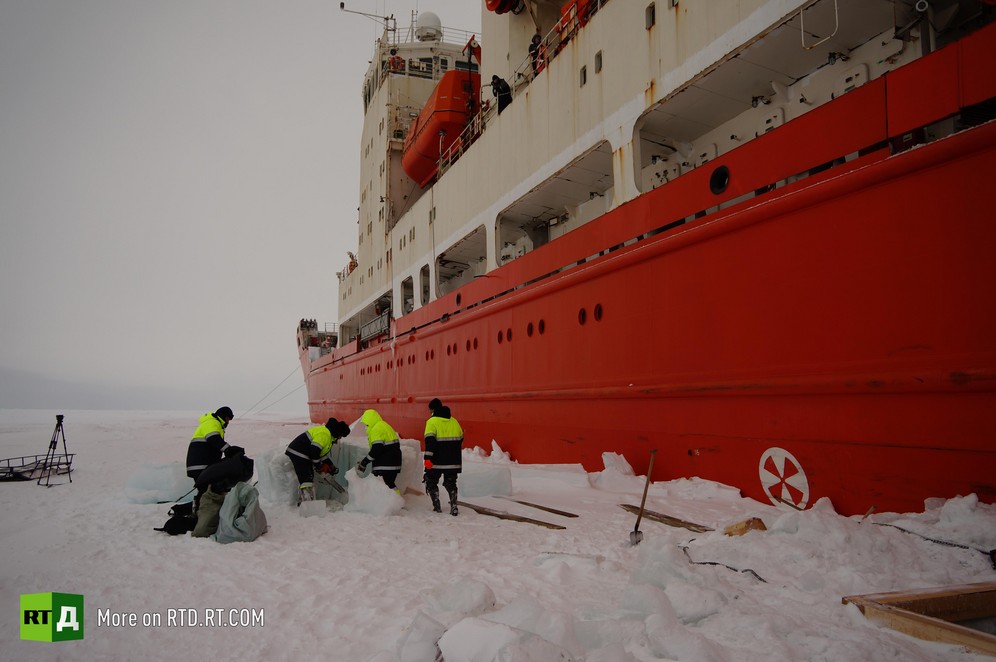 Crew members are busy with routine ‘data-gathering’ beside the ‘Akademik Tryoshnikov’. Because the ice floe in which the vessel is embedded moves constantly, researchers can collect different water and ice samples.

RTD’s Natalia Kadyrova sets off on a month-long voyage north from Franz Josef Land aboard the good ship, ‘Akademik Tryoshnikov’ as part of the ambitious ‘Transarktika-2019’ (Transarctic-2019) mission to revive drifting polar stations in a modified form. Crew members, including scientists specialising in oceanography, ice studies, meteorology, seismology and many other disciplines, explain why Arctic research is essential. The precious data collection is interrupted by the occasional curious polar bear and warnings about cracks forming in the ice.