An Iraqi family under pressure from sectarianism, ISIS and emigration

Iraq. The Story of My Family, RTD’s documentary about Iraqi families, follows Russian-Iraqi Omar back to his father’s war-torn homeland. It examines the impact of the war in Iraq on the oldest social structure of them all, the family, in the cradle of civilisation, the land that was once ancient Mesopotamia. 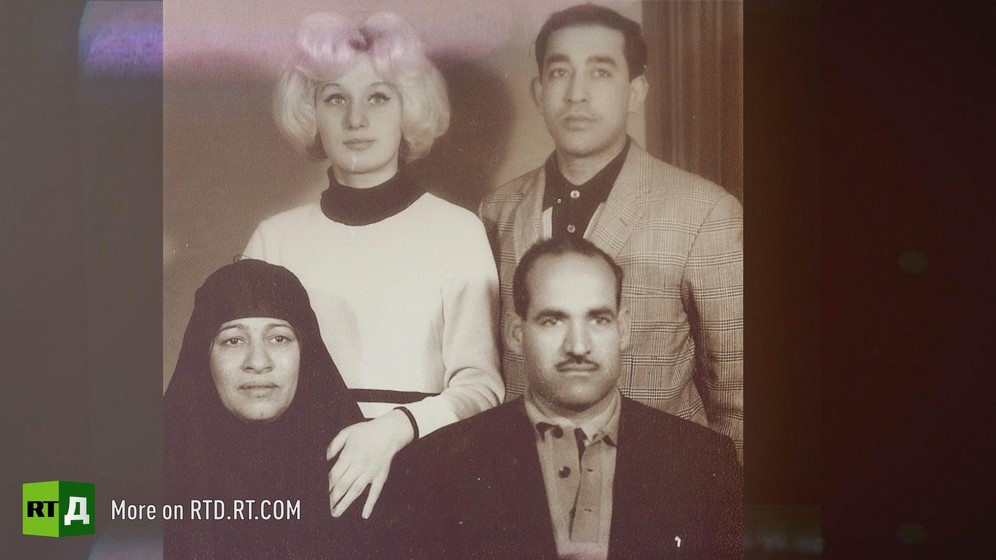 Omar's father was an Iraqi communist who fled to the Soviet Union and married a Russian woman. He was born in a typical Iraqi family, one of eleven children. The clan formed by the grandparents' generation included four hundred members.

Omar’s father was an Iraqi communist who found refuge in the Soviet Union and married a Russian. This exponent of industrial utopianism was born in a traditional society, to a family of eleven children. Starting with the grandparents’ generation, the extended family counted around four hundred members, and remained close-knit, according to Iraqi custom. 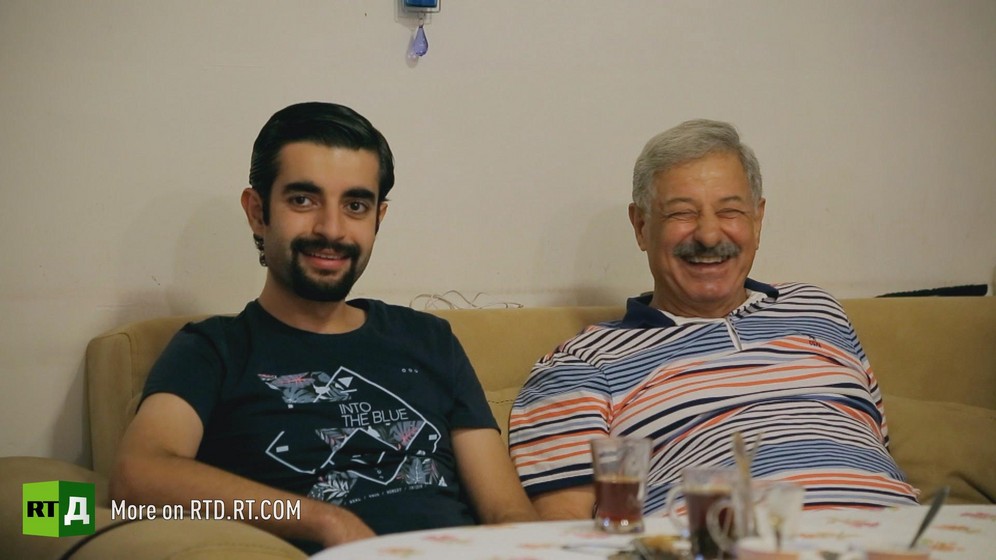 Following the Iraq War, relationships have frayed and some relatives have stopped talking to each other so Omar has to visit them separately.

Omar last visited Baghdad in the 1970s. He remembers huge family get-togethers in a sleek, modern metropolis. He is returning because a cousin warned him that the clan was breaking up. Omar hopes to bring them all together, but arriving in Iraq, he finds that everything has changed. 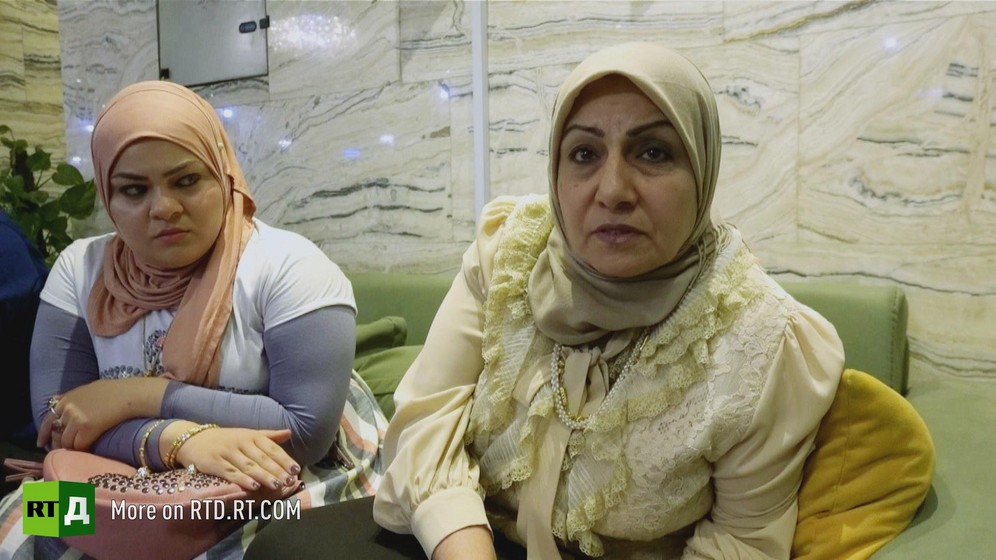 Young men were often kidnapped by radical groups like ISIS and made to fight. For that reason, many families sent their sons abroad for their own safety. Families are then split apart for years as parents fail to get visas to go and see their children.

In this documentary about families in Iraq, RTD follows Omar from the Babylonian desert to Baghdad cafes on his quest to reassemble the pieces of a family split and displaced by war. Older relatives from the Saddam Hussein era officer class explain how attitudes have hardened, whereas youngsters are struggling to trace a future for themselves on their native soil. 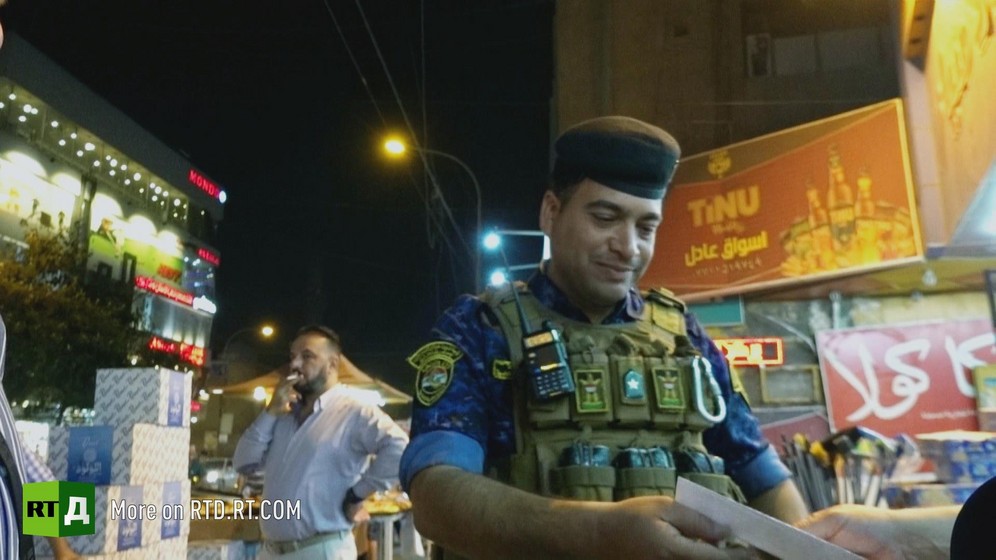 Violence by criminal gangs is still a major problem, so the police are everywhere in Baghdad, however most refuse to be filmed.

How is Omar’s Iraqi family adjusting to a society under pressure from religious sectarianism and ISIS’s gangster methods, and weakened by emigration? Is blood thicker than warfare?