This is a game in which the stake is human life. These people play with death. While the grim reaper stands at the head of the dying person’s bed, waiting for their final breath, volunteers from the Dutch “Ambulance Wish Foundation” arrive. They are prepared to fulfil any last wish of the patient. Completely free of charge! They might take them to Disneyland in Paris, an Alpine resort, or across the sea, to Scotland. 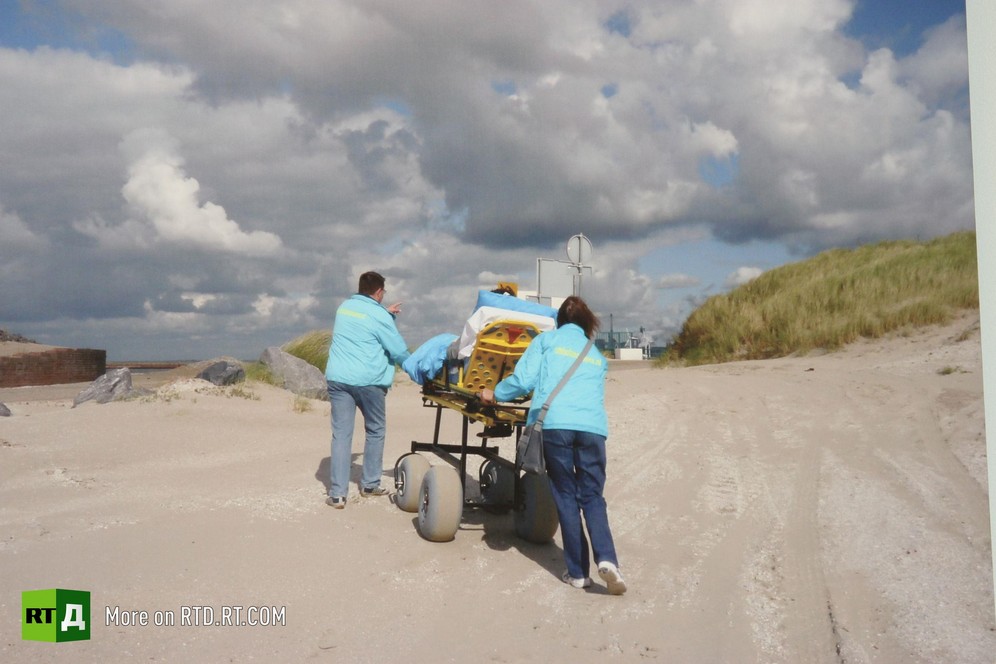 In the Netherlands, the Dutch Ambulance Wish Foundation gives terminally ill patients the chance to go for a final outing wherever they want to go. Some choose the seaside.

And it’s often the case that a terminally ill patient suddenly finds the will to live again. And Death steps back, sometimes for years, leaving the sick person with the gift of life. Kees Veldboer, the director of the service, says it’s why volunteers are often called “angels.” Kees used to be a truck driver, but then he began to think about what life actually is and why it is given to us. 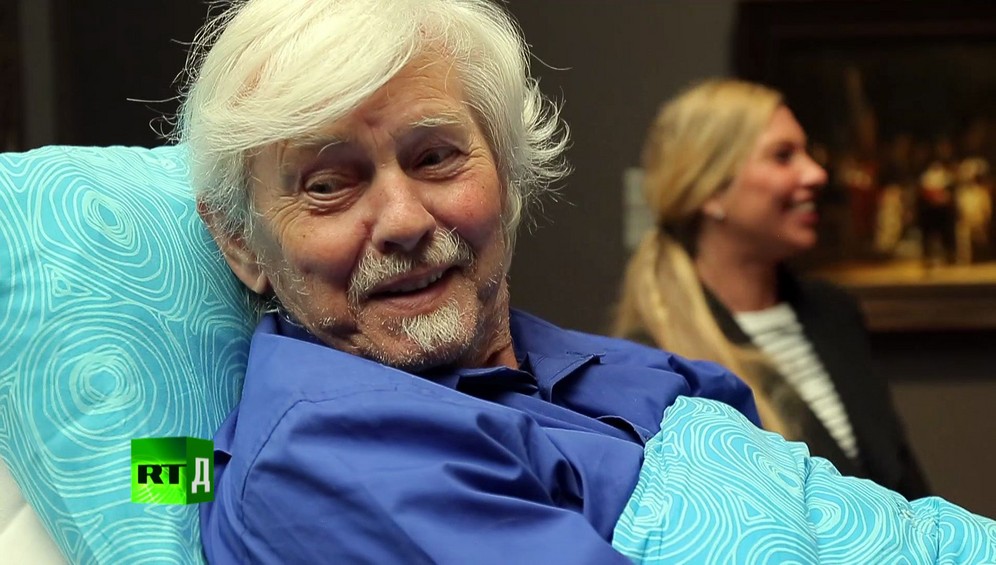 Volunteers from the Dutch Ambulance Wish Foundation find fulfilling patients' dreams particularly rewarding. Their support gives people who are dying precious time with their families while doing something they enjoy and allowing them to take a break from being sick.

Related: A series that takes a look inside the walls of a hospice 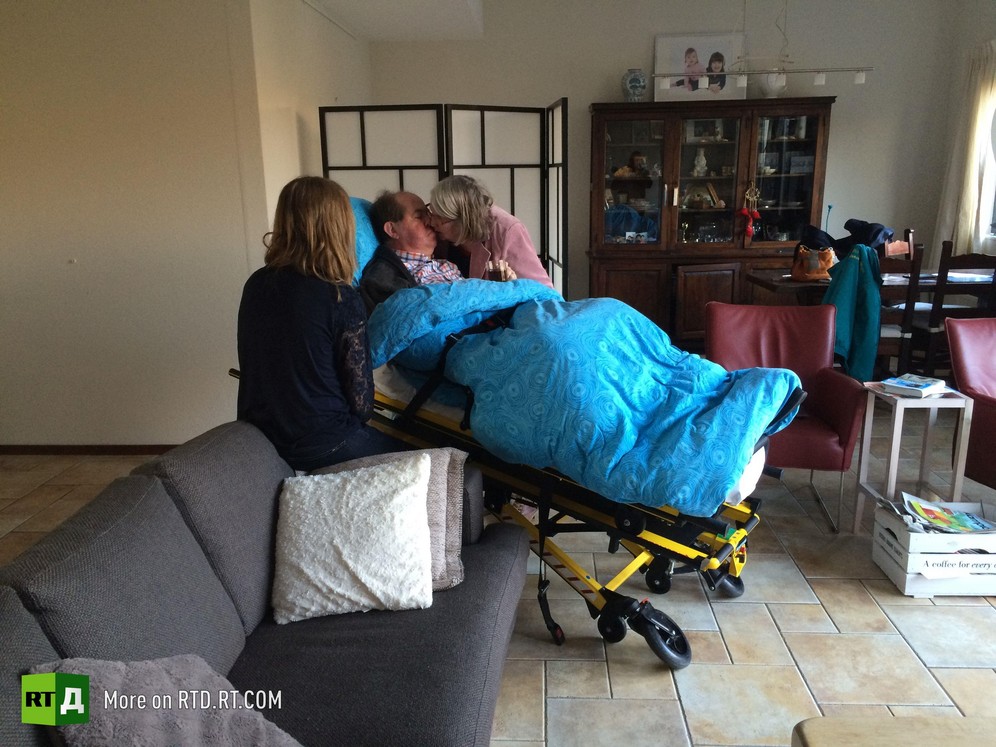 Many hospital-bound patients choose to go home for one last visit, using one of the Foundation's ambulances.

Albert Camus believed the inevitability of death turns life into a joke. Death is feared, that’s why it’s laughed at. A popular contemporary writer, Michel Houellebecq, in his latest novel “Submission” wrote that people don’t care about their own death, that mostly they fear pain – to suffer physically while dying. Perhaps it’s true. But one thing is certain: the unknown that awaits us after death fuels our curiosity. What happens when we pass on? Truck driver Kees Veldboer found an answer to this question.

Related: After a near-death experience, this woman dedicated her life to saving children 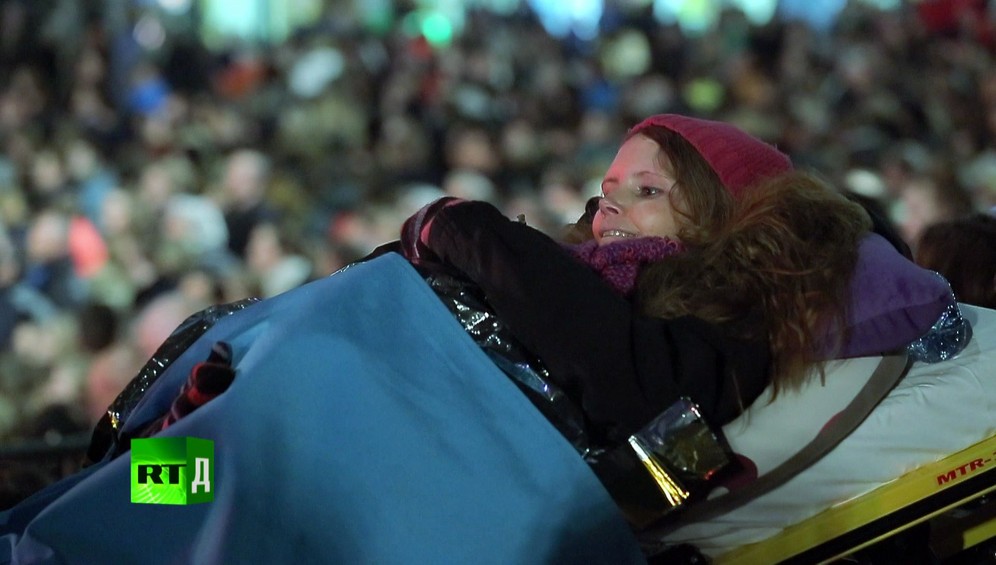 This patient chose to go to a show whose message has a special meaning for her. In its first ten years, the Ambulance Wish Foundation has made more than 7,000 wishes come true.