Embed
Embed video
X
Copy
Once Upon A Crime

Miguel Francis-Santiago investigates police brutality in the USA. Hundreds of US citizens die every year at the hands of law enforcement officers. A disturbing number appeared to pose no immediate threat to their killers. Unarmed people being shot, beaten and even suffocated to death by officers, continue to make headlines, despite an almost continuous public outcry.

The recent death of Michael Brown, shot by a policeman, caused violent civil unrest in the town of Ferguson. As a result, 24 US states have introduced police reform proposals in an attempt to prevent excessive use of force. Many disturbing videos showing people being shot by officers often suggest that those responsible are entirely conscious of what they are doing.

Miguel meets the victims of alleged police brutality, people who experienced it first-hand and others who lost loved ones to it. They are engaged in a long fight for justice and want answers. They also want the police to be accountable for what they do, most of all though, they hope to prevent more tragic deaths in the future. The growing use of personal and dashboard cameras by Police Services has exposed just how widespread the problem is and provided the evidence needed to take some rogue police officers to court. Yet, incidents of police brutality continue.

For a fuller picture of the issue and why certain communities have lost all trust in how the legal system works, Miguel meets a serving police officer and a prominent lawyer who regularly handles lawsuits against the Police brutality that has affected people throughout the USA., and he even speaks about the issue with Mr Quentin Tarantino. Miguel explores its causes and asks, what might put an end to it? 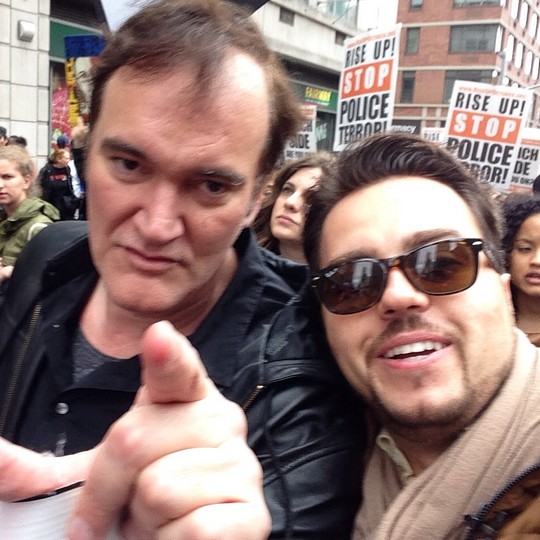 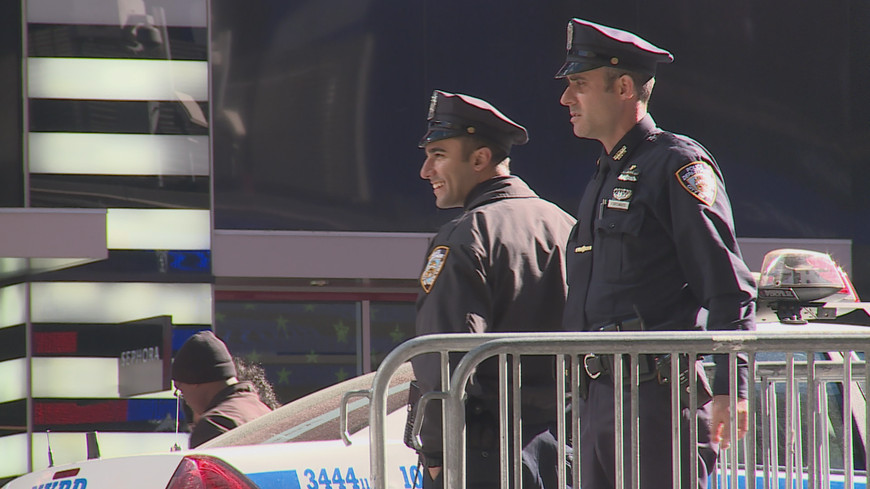 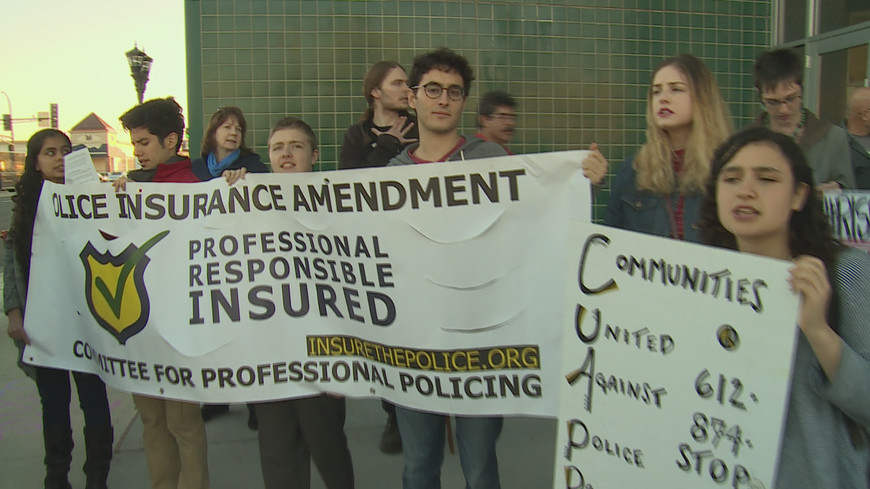 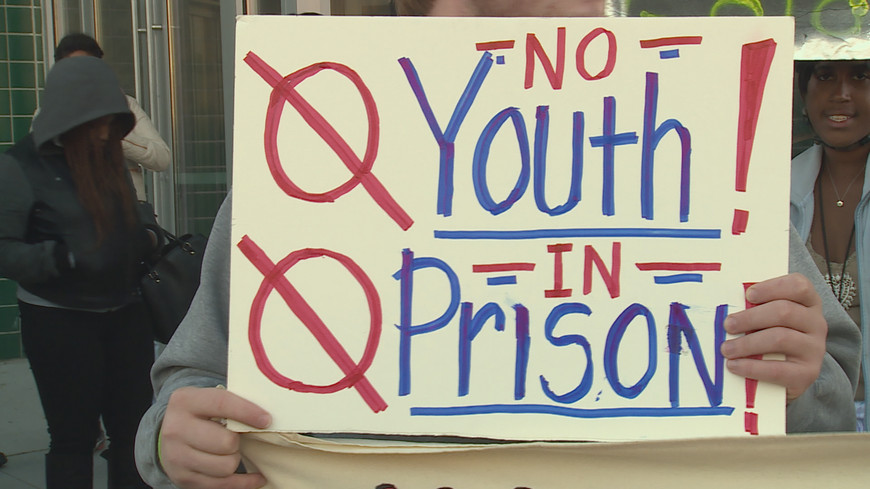 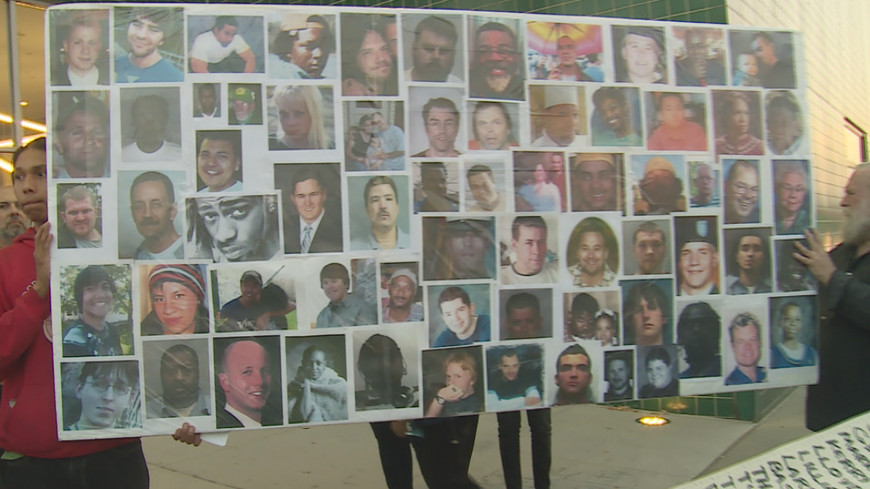 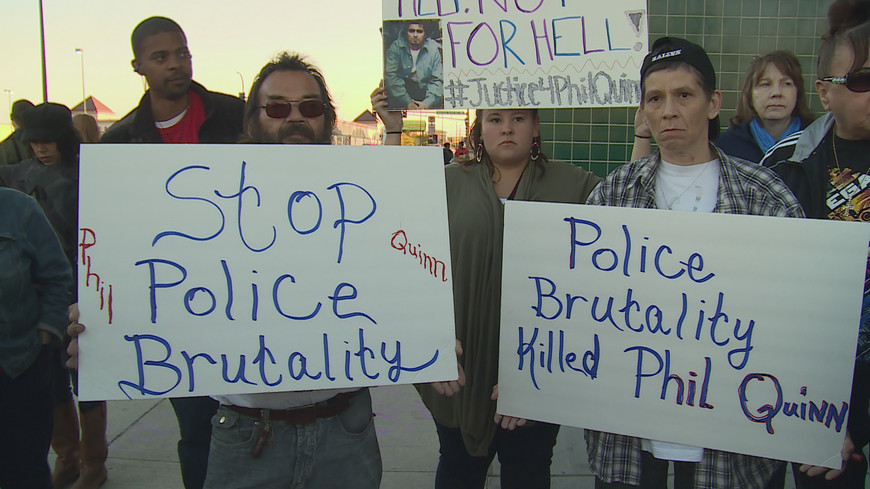 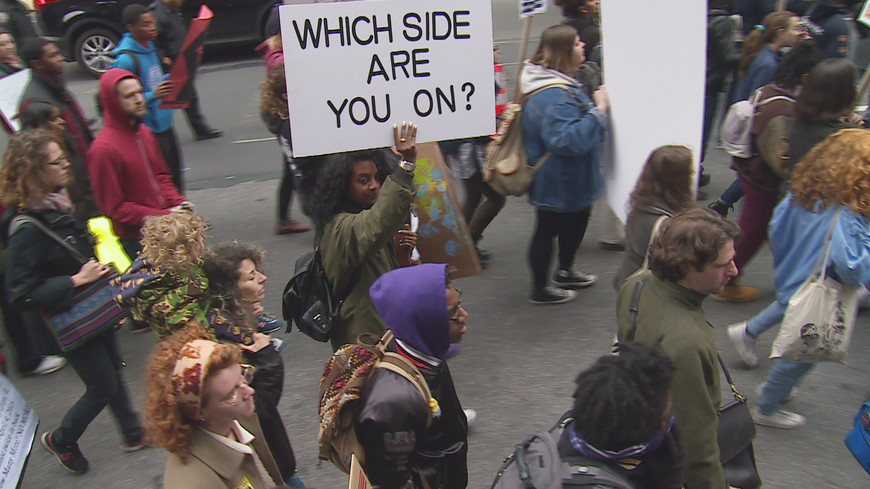