Colonialism and apartheid are long gone in South Africa, but racial disparities in income, jobs and, most importantly, land ownership remain a dividing issue. White people, who make up just 8.2 per cent of the population, own 72 per cent of all farms and agricultural holdings, while the black majority owns just four per cent of the land. South Africa’s ruling African National Congress (ANC) seeks to amend the constitution to legalise land seizure without paying for it. The move is “not only about correcting a great historical injustice; it is also an absolute economic necessity,” according to President, Cyril Ramaphosa.

That stark imbalance is rooted in the Natives’ Land Act of 1913, which restricted black rights to land ownership and gave almost all the country's real estate to the white minority. More than a century later, the African National Congress (ANC) that has ruled the country since the end of apartheid is now seeking to redress historical injustices through yet another attempt to redistribute land among black citizens.

This time though, the proposed land reforms include expropriation without compensation, and this has stoked fears among white South Africans. Radical activists feel empowered and ready to take land by force triggering a heated debate about whether the plan would really help heal South Africa’s unequal society. 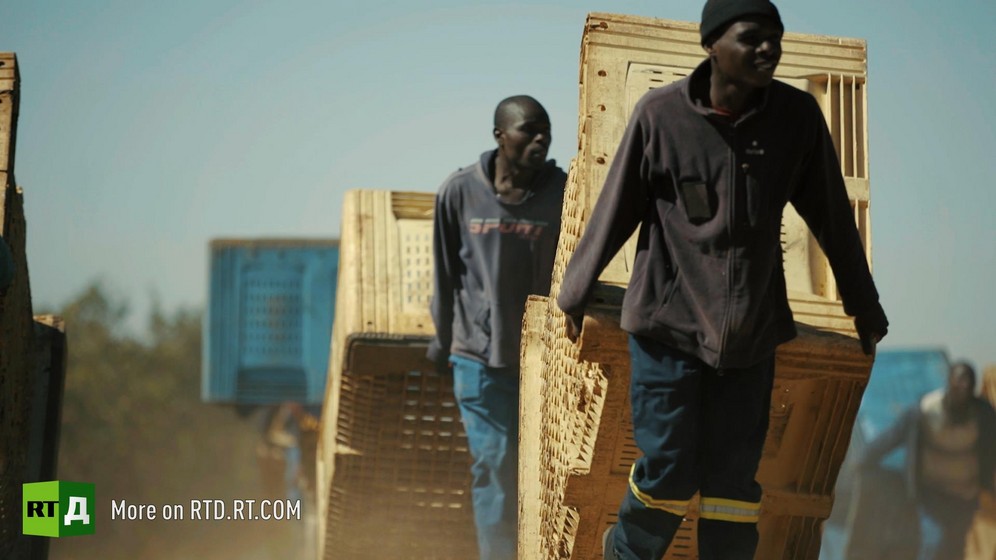 Most of South Africa’s agricultural land belongs to the white minority, while black citizens are still dealing with the disparity of land ownership, a legacy of apartheid.

An RTD crew attempts to gauge public sentiment by talking to farmers and activists among Afrikaners, the descendants of Dutch settlers. We visit the white-only town of Orania to find out how they feel about the racial divide, the prospect of land expropriation and an alleged wave of farm attacks. We also meet Simon Roche, a spokesman for the Suidlanders survivalist group, whose members believe that all-out race war is inevitable in the country. 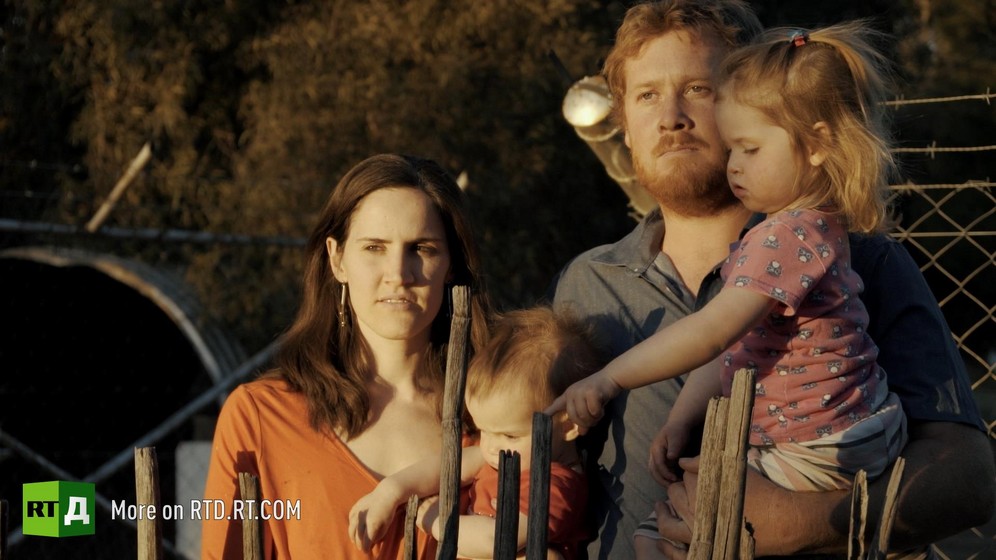 “I feel that my life and the life of my family members, and the future of my children are under threat in this country,” says farmer, Adi Schlebusch.

On the other side, Zanele Lwana of the radical 'Black First Land First' (BLF) party, known for its anti-white rhetoric, vehemently defends redistribution to black South Africans, as a member of the ruling ANC party, Ronald Lamola, outlines how the planned seizures will be carried out in practice. Meanwhile, ordinary people share their hopes for a better life on the promised lands.