The ecological disaster poisoning Basra and the Mesopotamian Marshes

In Basra, a lack of clean water is making people ill. Locals are desperate and rioting. During the summer of 2018, over 150,000 cases of water poisoning were recorded in Iraq’s second city, where the Tigris and Euphrates meet. The canals of Basra, once known as the Venice of the East, are in a shocking state. 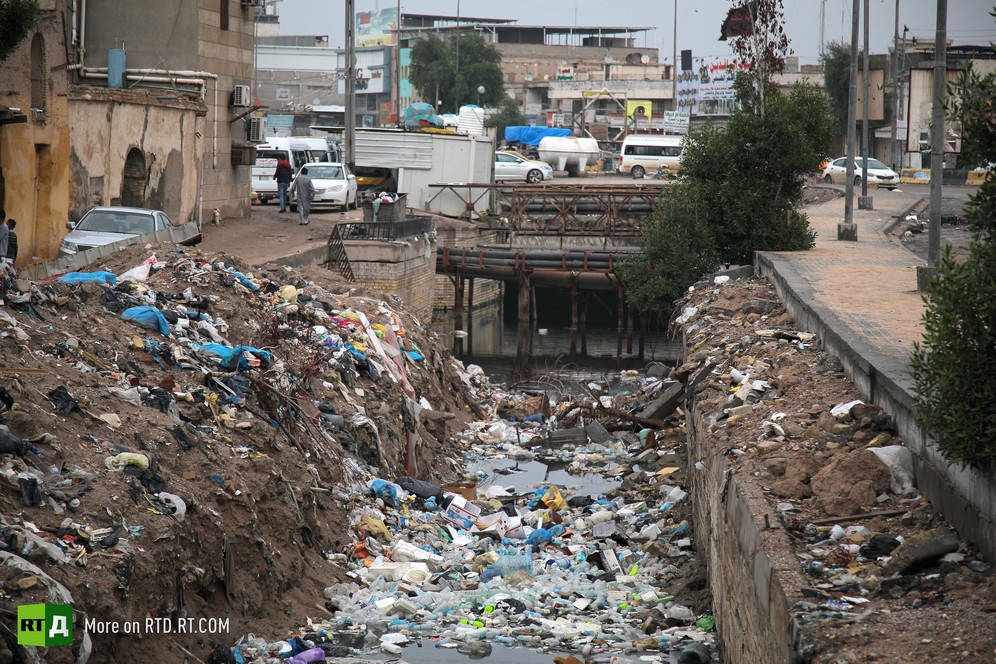 Ancient Mesopotamia had an overabundance of water thanks to its position between the Tigris and Euphrates rivers. The port of Basra, built where the two meet, was famous for its picturesque canals, but fifteen years of chaos have taken their toll on the historic landmark.

An RTD crew travels upstream, to the Mesopotamian Marshes. Once one of the world's largest wetlands and home to migrating birds and herds of buffalo, their restoration after Saddam Hussein is now under threat. 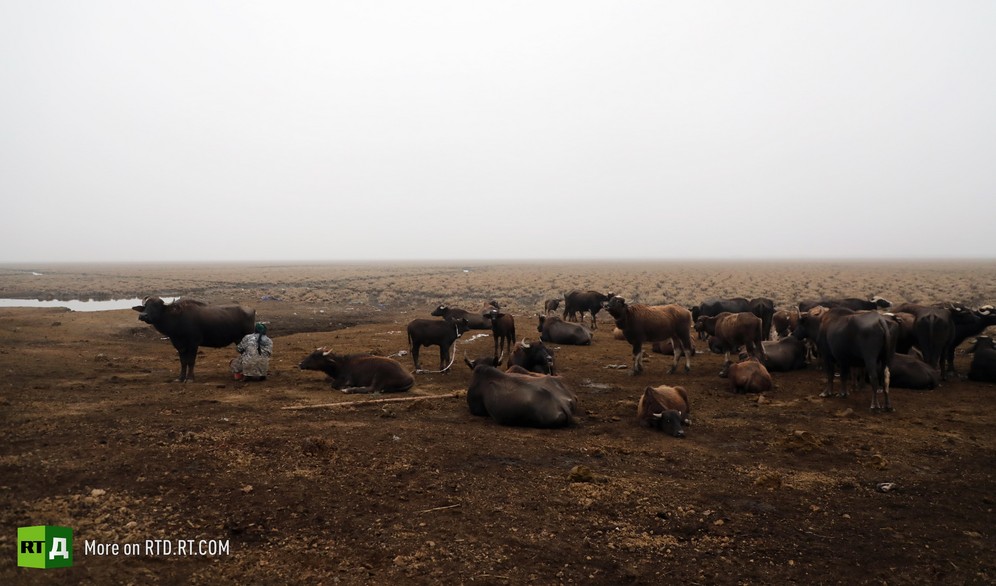 Upstream, the Mesopotamian Marshes dried up as a result of Saddam Hussein's vendetta against the Marsh Arabs but enjoyed a renaissance after the regime fell in 2003.

The founders of Nature Iraq, the country’s only environmental NGO, explain the deep-seated causes of the disaster. Dr Azzam Alwash, an engineer, started Nature Iraq to save his beloved marshes. He opens up about the personal cost of his mission impossible but will he succeed in securing his country’s water supply in the face of climate change? 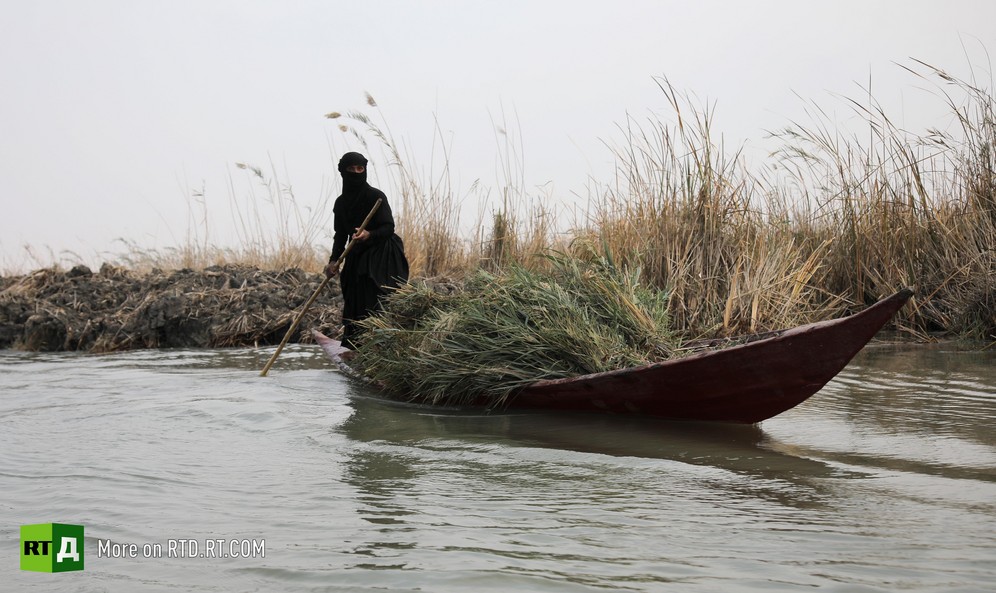 The Marsh Arabs started breaching dams and water returned, together with reeds, enabling them to return to their ancient occupations.

The authorities are now engaged in a race against time: they have just months to solve an ecological crisis that has been building up for years. 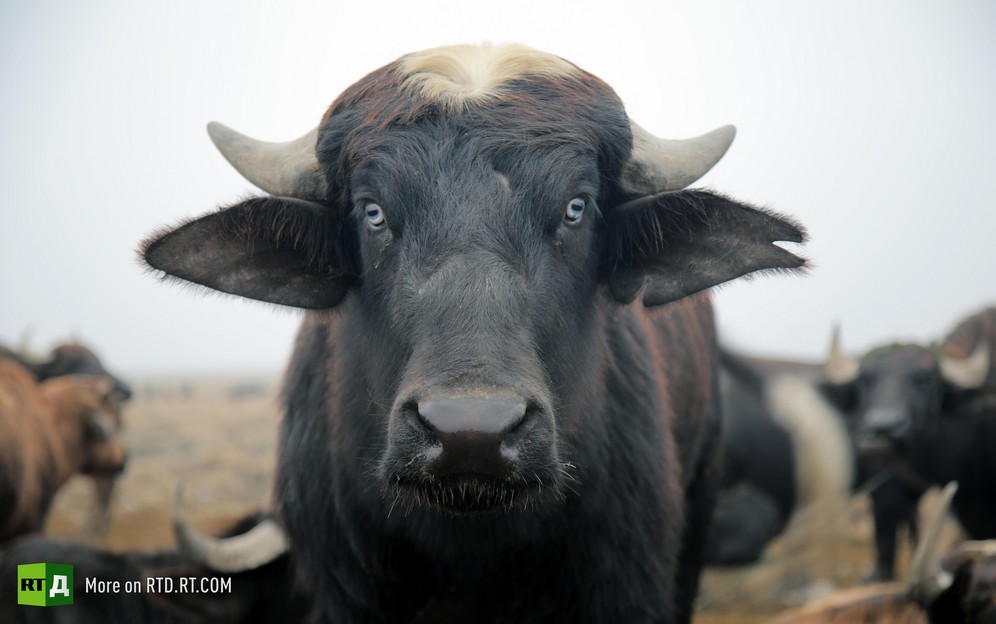 Dams built on the Euphrates by countries upstream have severely reduced the flow of fresh water to the Mesopotamian Marshes. As a result, the water has become too salty for the cattle to drink.
Subscribe to get stories the mainstream media ignores: Subscribe RTD's Youtube
Watch trailer
Please rate this film
10.00
(14 users)
Published: 19 August 2019 03:11 View: 5971
Duration
27:21
Tags
Watch this film in Russian