Iraq’s Najaf, the world’s biggest and oldest cemetery, through its gravediggers’eyes

Wadi Al-Salam cemetery in Najaf, central Iraq, is said to be the world's largest cemetery. At least 5 million are buried there in this city of crypts and brick boxes covering more than 1,000 hectares. Wadi Al-Salam, which means “Valley of Peace” in Arabic, also has strong claims to being the world’s oldest graveyard, having been in use for over 1,400 years. 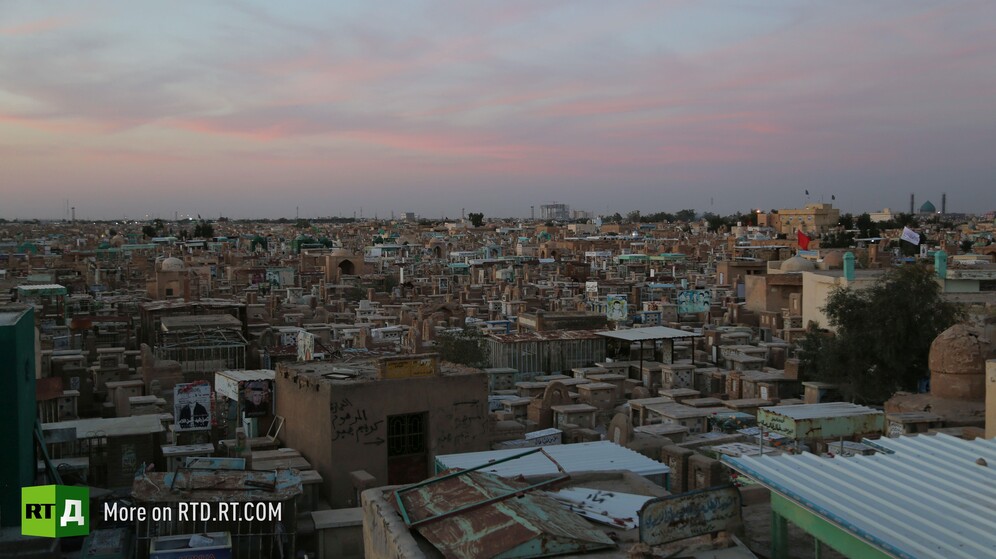 Wadi Al-Salam graveyard in Najaf, Iraq, is the world’s largest and oldest cemetery. Five million people are thought to be buried here.

Imam Ali, the founder of Shia Islam, is buried there, so many Shiites from Iraq and beyond choose Najaf as their final resting place. Proximity to Ali is believed to lead to his intercession, shortening the suffering of the grave and reducing the period between death and resurrection. 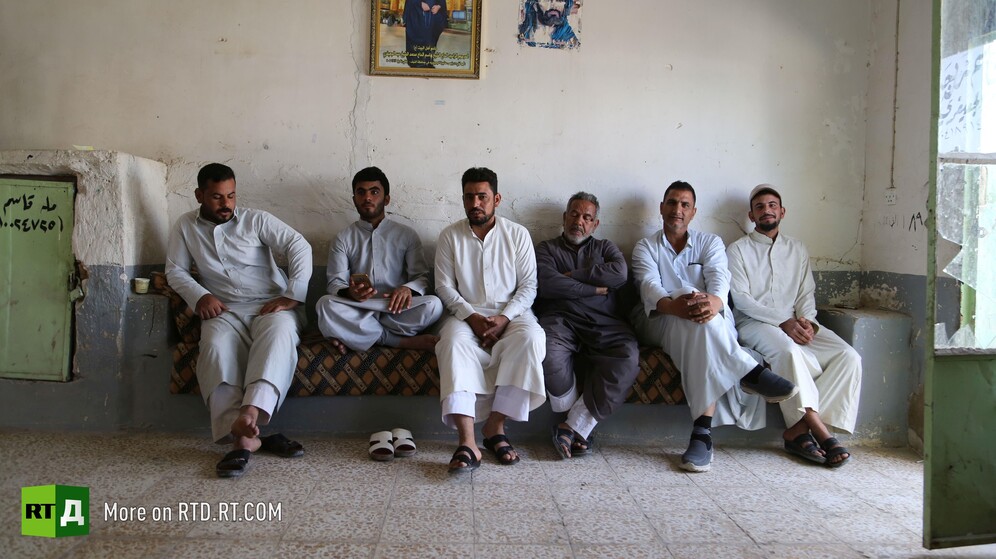 The gravediggers who make Najaf cemetery work are often following in their fathers' footsteps.

Four hundred undertaker offices service the site. Staff share camaraderie, a macabre sense of humour and the perspective they gain from encountering death every day. One gravedigger has worked there for 60 years. He explains how his time as a soldier during the Iran-Iraq war erased all his fear of dying. At that time, the number of burials in Najaf surged, as it did again during the Kuwait war, the American occupation and most recently during the ISIS insurgency. 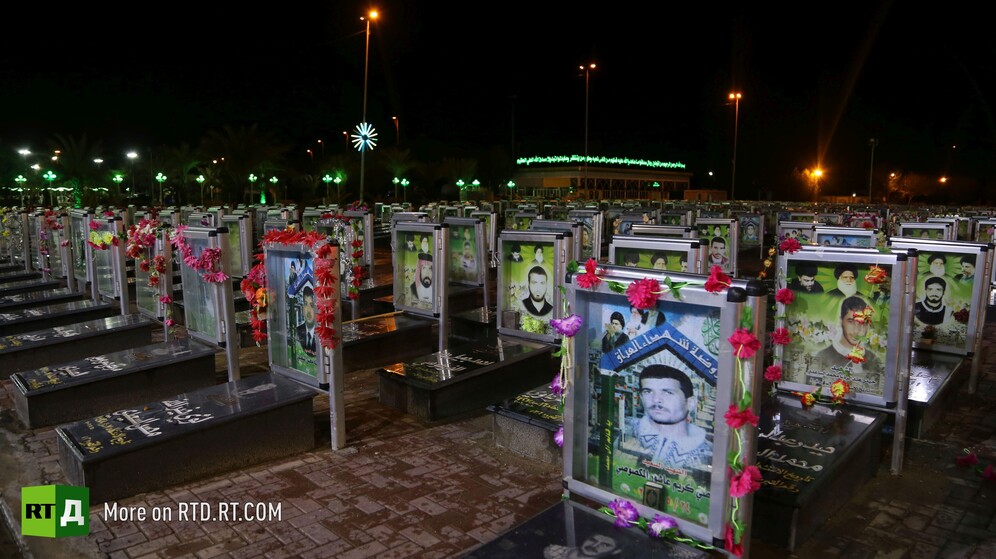 In recent years, the numbers buried in Najaf have shot up. The deceased are often members of militias who died fighting US forces or ISIS.

One section belongs to the “Saraya Salam” militia, formerly known as the “Mahdi Army” that rose up to resist US forces in Iraq and then started fighting ISIS. All too frequent military funerals highlight the insurgency’s high cost in young human lives. A militia spokesman tells RTD how he ended up joining the group and what he believes needs to happen to stem the flow of bodies into Najaf. 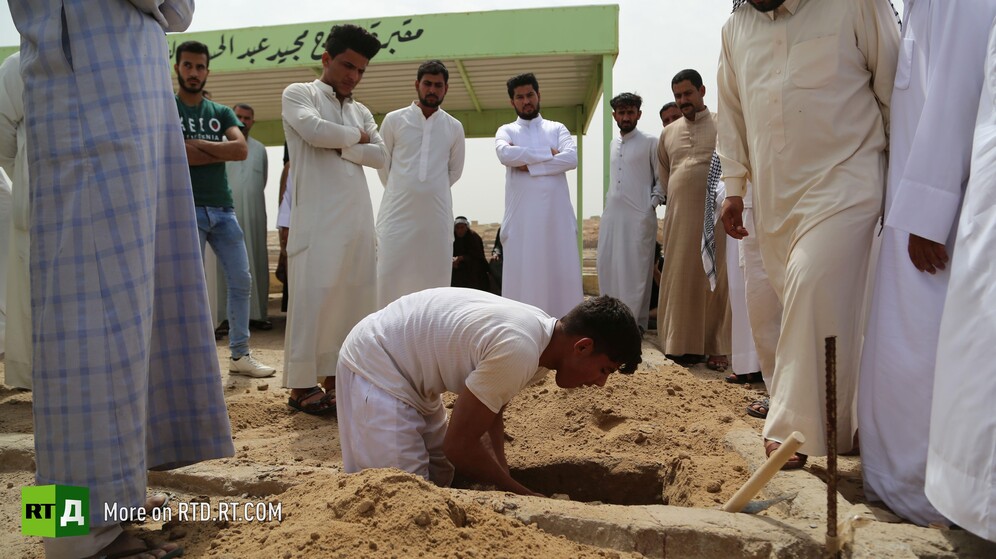 Working as a gravedigger requires physical strength and detachment but also tact.

Young grave diggers are tactfully professional when mourners are carried away by their grief. They admit it was lack of prospects, as well as family-tradition, that drove them to the occupation. Still, they dream of different lives for their children, far away from Wadi Al-Salam.