Growing coca leaf is the only way to put food on the table for many in rural Colombia. Coca, which is the base substance for making cocaine, is the only livelihood they can rely upon. Most Colombia’s coca growers say they only do it because they have no alternative options and distance themselves from rapacious drug traffickers. 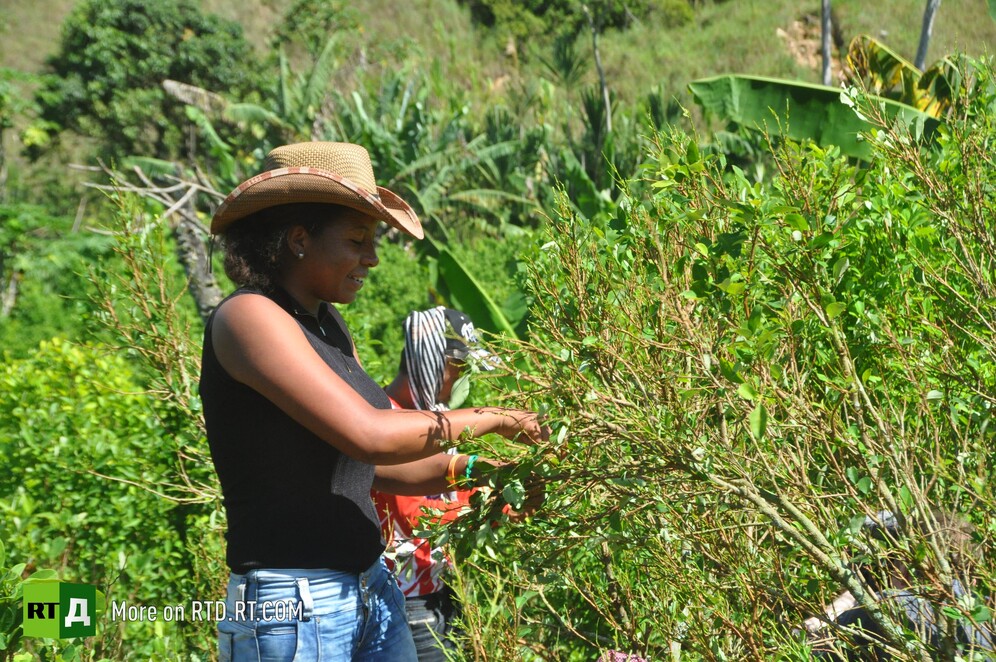 “No one wants to do this, but circumstances force us to,” locals say, adding they would swap cultivation of coca for legal crops. However, they provide less income and take much longer to grow.

In 2016, the government signed a peace deal with the Colombian Revolutionary Armed Forces (FARC), putting a decades-long civil war to an end. The landmark agreement was also intended to give Colombia’s coca farmers living on rebel-held territories an opportunity to give up illegal cultivation by providing them with subsidy and technical aid. In exchange, farmers were to voluntary destroy their coca plants and switch to legal ways of earning money. 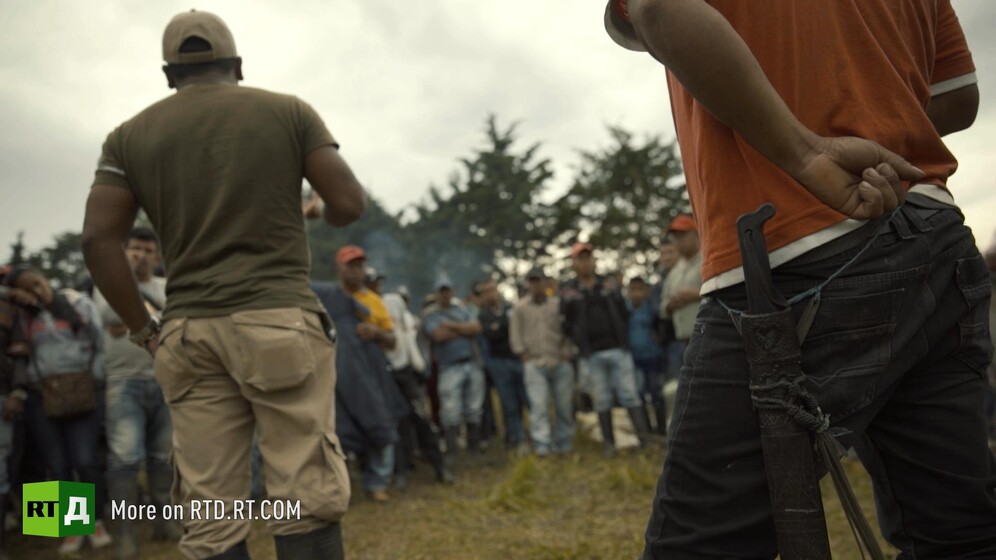 Coca growers from the Cauca region gather in camps to fight the army and police coming to uproot their coca crops.

However, they have been unable to leave coca production entirely behind. The crop substitution payments don’t reach them, while the army forcefully uproot their coca plants. With the government failing to put their words into action, Colombia’s coca growers gather to resist law enforcement and demand authorities to fulfill its end of the bargain. 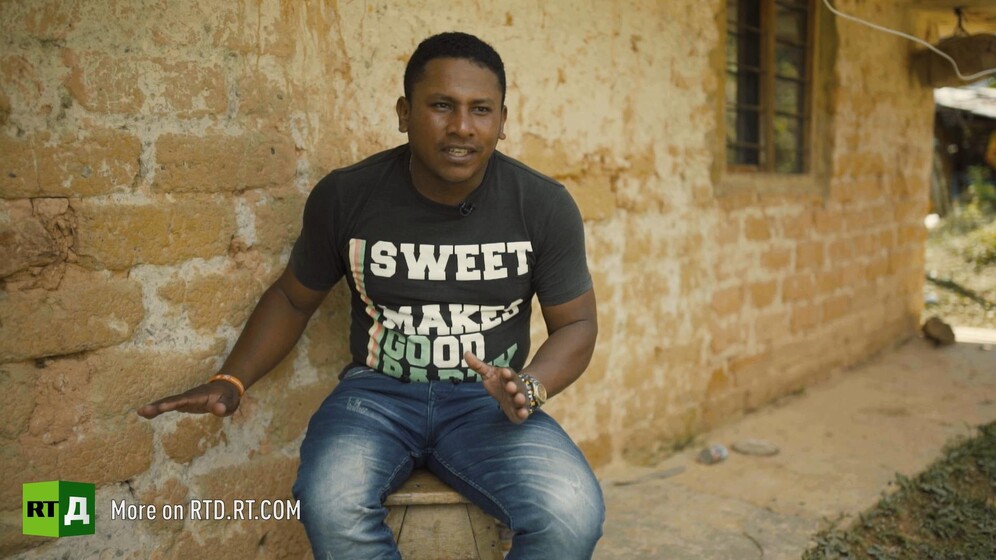 Colombian peasants insist a coca grower isn’t a drug dealer. “I don't work for any cartels because I cultivate coca to survive, I don't get rich,” says Jose Orozco, leader of the Peasant Workers Association in the municipality of Cajibio.

In Colombia, RTD’s Artyom Somov hears from farmers, who are still involved in the coca production and those who partially switched to legal crops. He also meets President Ivan Duque’s advisor, Emilio Archila, to find out why the programme isn’t working for everyone.