Roxy Danckwerts founded a wildlife sanctuary on her family farm in the heart of Zimbabwe more than 20 years ago. Called 'Wild is Life', she's made it a safe haven, mainly for injured and orphaned animals but also giraffes, lions, cheetahs, monkeys, a pangolin, and a warthog; it's now home to around 150 animals in total. Roxy, along with her sons and sanctuary staff, nurtures them all before they can be released back into the wild.

Some of the sanctuary inhabitants need a little more care and attention than others, they're the orphaned baby elephants.. 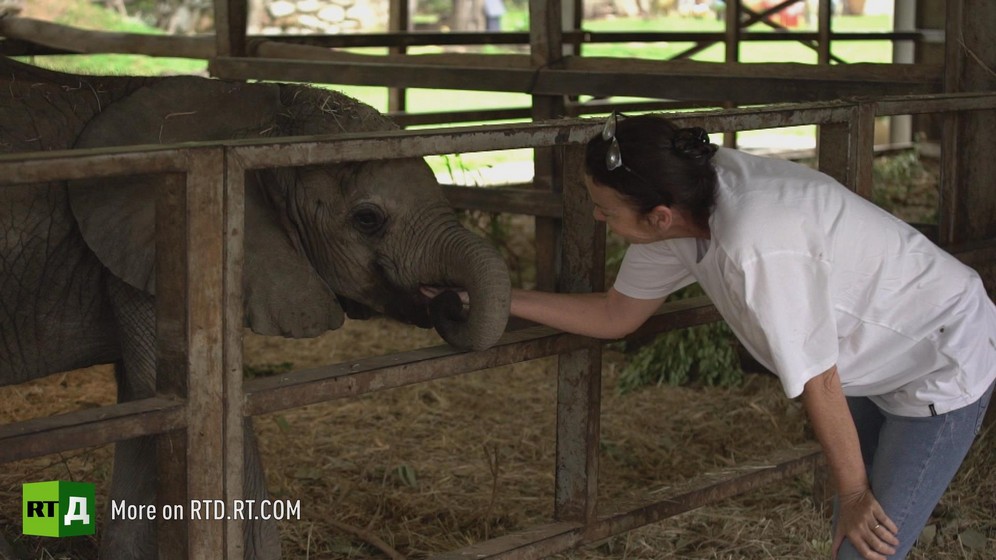 Look after animals is a lifetime commitment, especially elephants because of their long lifespan, say the Danckwerts.

Up to 100 elephants a day are killed for their tusks and meat, despite an international ban on the ivory trade. When orphaned by poaching, infant elephants, with no survival skills and still dependent on their mother’s milk, are almost certain to die in the wild. But they get a second chance from the specially built elephant enclosure in Roxy ’s sanctuary. 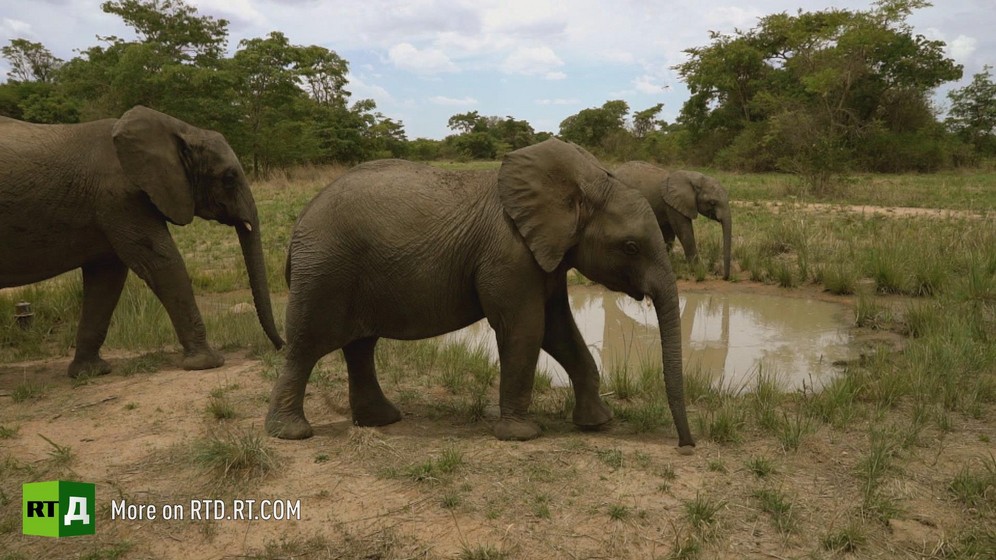 Some elephant calves are deeply traumatised and heartbroken on arrival after seeing their elephant families brutally killed and maimed by poachers.

At the Zimbabwe Elephant Nursery, infants receive the round-the-clock care they so desperately need to survive. The infant pachyderms, just like human children, are bottle-fed and covered with blankets to keep them warm at night. They also love games and cuddles. 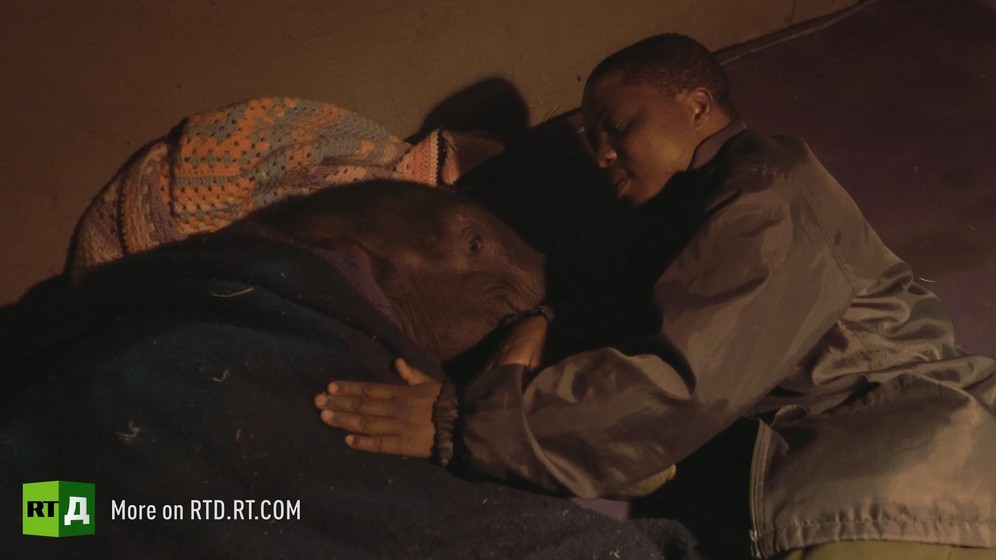 Nursery workers try to replace the infants’ mothers by meeting their emotional needs.

By operating the elephant nursery, the Danckwerts don't just seek to rescue animals, but also to instil a “culture of care” so that Zimbabweans no longer see these mighty, long-lived and majestic creatures as a commodity.

RTD’s Aleksandr Avilov visits this extraordinary place outside of the capital Harare. He meets Moyo, Limpopo and other elephants in the nursery, and hears touching stories of the incredible bond between the animals and sanctuary staff. Roxy and her family speak about the challenges and joys of raising elephants and the new challenge of returning the ones that are ready back to where they belong.