Since the start of space exploration, countless spacecraft have disintegrated in outer space, leaving a ring of space debris orbiting planet Earth. The international space community has slowly woken up to the fact that littering space is not a victimless crime.

The upper reaches of the atmosphere and outer space is littered with debris large and small that creates a worrying space pollution hazard.

Space debris poses a threat to orbital stations. The International Space Station (ISS) moves in space at a speed of 8 km per second. At such speeds, objects of any size become as dangerous as flying bullets. For example, in May 2016, a very small fragment, measuring only a few hundredths of a millimeter, left a chip about 7mm in diameter on the illuminator of the ISS. If the ISS is confronted with just a 10cm piece of debris, it is likely to become fatal for the whole orbital program. According to the calculations of the European Space Agency, more than 29,000 particles over 10cm are already in low Earth orbit. In a collision, each one of them is guaranteed to destroy any spacecraft or orbital station. 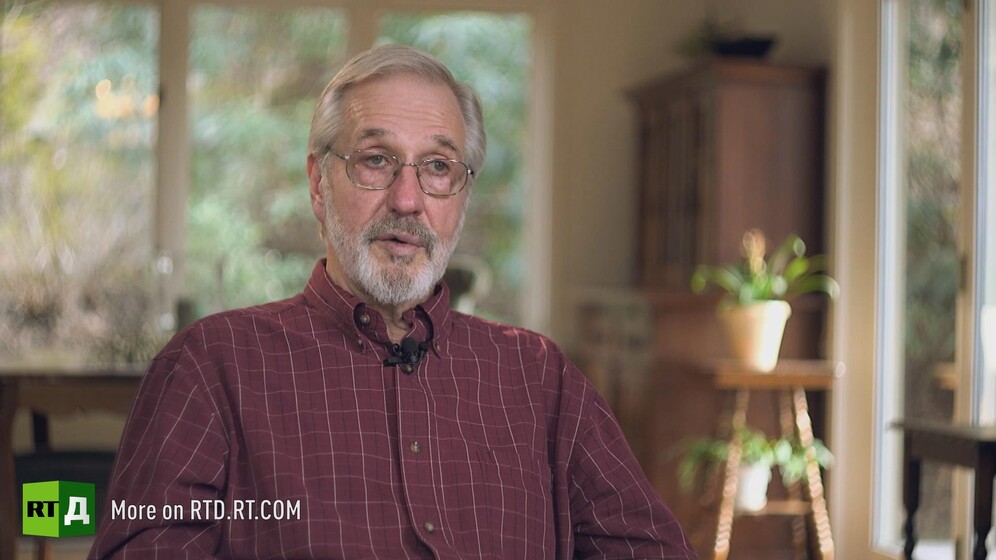 NASA expert Don Kessler first drew attention to the danger posed by the formation of a debris belt, also known as "Kessler syndrome" in a 1978 paper.

To understand the scale of the problem posed by space junk, RTD speaks to specialists from NASA and Roscosmos. These include Don Kessler, who first highlighted the dangers posed by the multiplication of space junk and became head of NASA’s new Orbital Debris Program Office. The retired NASA engineer explains why the smallest particles represent the greatest threat to the orbiting satellites on which the Internet-age economy depends. Meanwhile Anton Shkaplerov, a Russian cosmonaut, recalls how he and his crew-mates dodged debris while on the ISS. 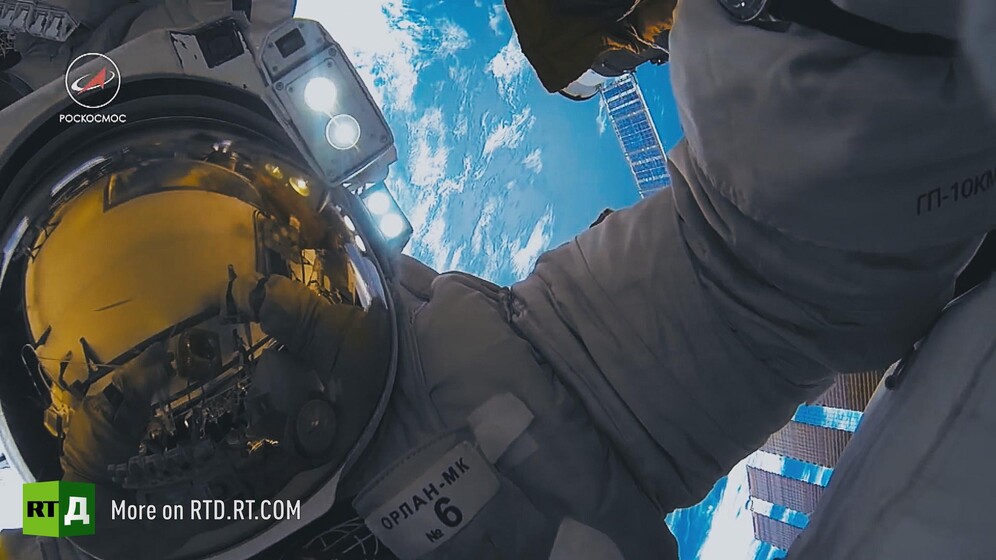 Cosmonauts on the International Space Station now receive training in how to dodge flying space junk, to avoid potentially-fatal collisions. 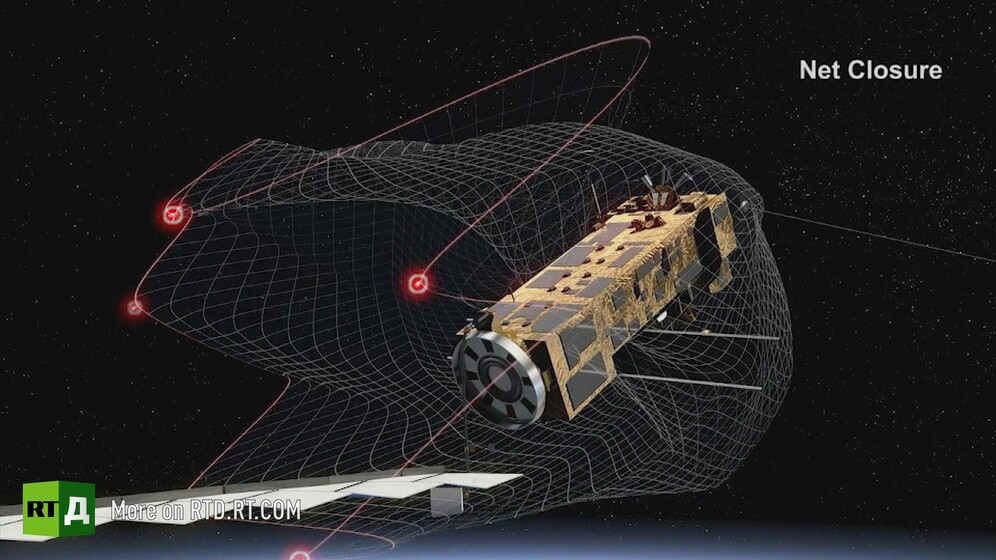 Various space agencies and private companies are testing ways to collect space junk and clean up the cosmic litter belt.