No Way Back: Trash. Inside the global waste crisis

In evolutionary terms, humanity is only a recent arrival on our planet but our impact on the environment has been massive. In fact, so destructive that we have spawned a new geological era called the Anthropocene period. The ubiquitous monument to this man-made epoch is garbage, mountains of it on and under the ground, and floating around the seas and oceans. 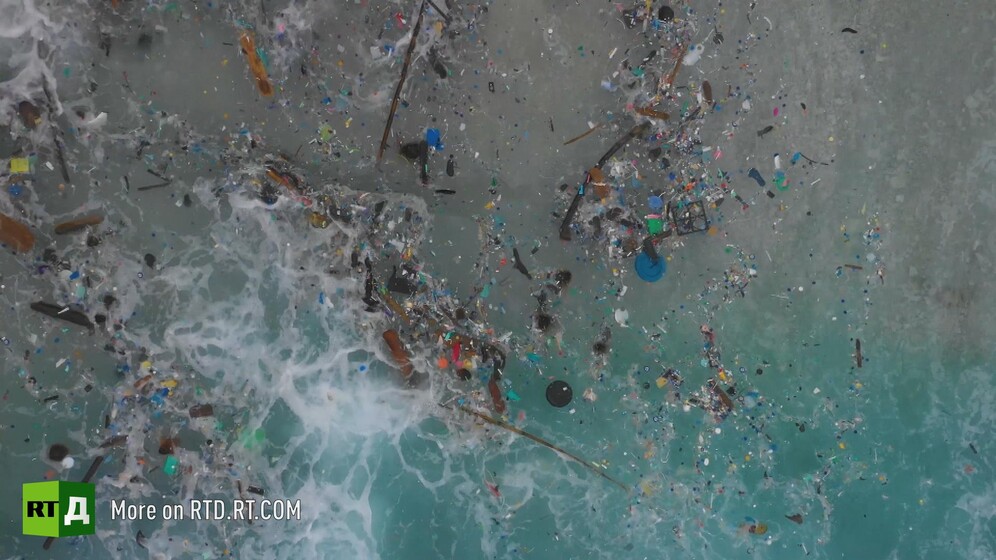 Some scientists suggest that ubiquitous plastic waste will become a geological indicator of the Anthropocene period. Researchers for the UN estimate that since the 1950s, the world has produced more than 8.3 billion tons of plastic and nearly 60 per cent of it has ended up either in landfills or the natural environment.

No Way Back: Trash shows how the waste we produce has become a geological factor that changes ecosystems. Travel across Europe with RTD to learn more about the waste crisis and what is being done to solve it. Experts and scientists explain why trash is not just about environmental pollution that threatens numerous species. It's also a lucrative criminal business and the cause of severe health problems. 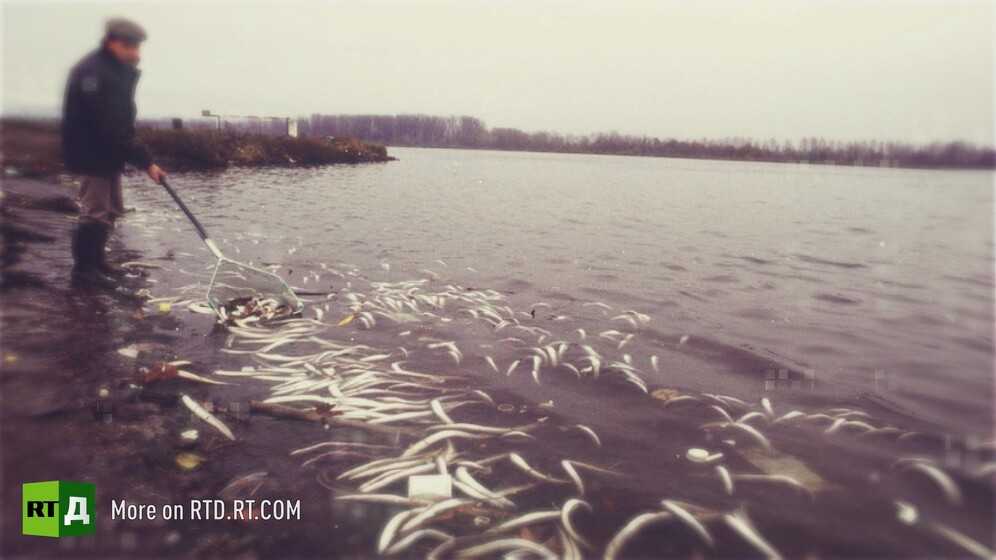 Tons of toxic chemicals ended up in the Rhine river in 1986, after a catastrophic fire at a Sandoz owned factory near Basel, Switzerland. It killed thousands of fish, including an eel species that was practically wiped out.

In Italy, we visit Malagrotta near Rome, once Europe's largest landfill site, and a Land of the Fires outside Naples where tons of buried and burned garbage are poisoning the local population. An M5S politician, Stefano Vignaroli, and journalist, Marilena Natale explain how the mafia profits from the illegal disposal of industrial waste. They also discuss waste-sorting efforts that are gradually changing Italy's cities. 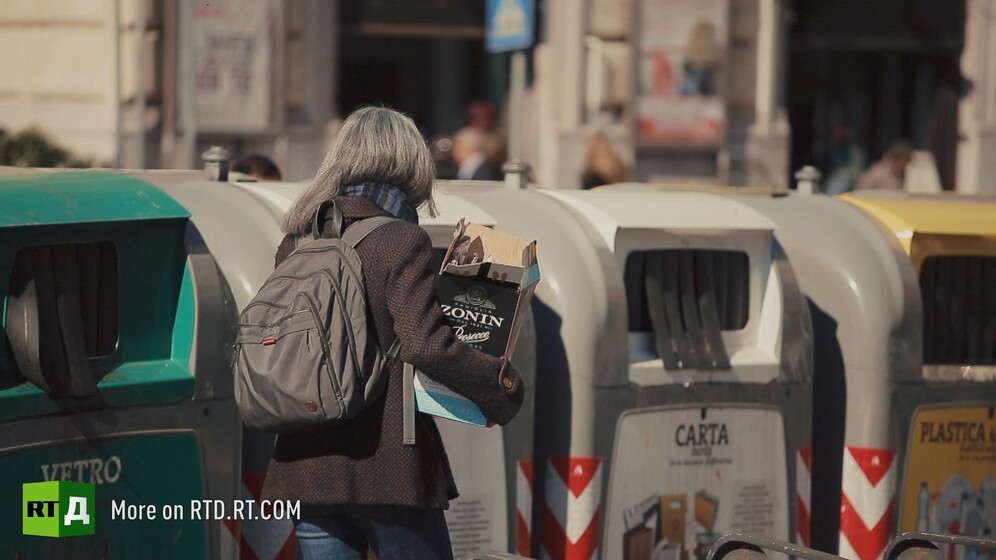 A woman separates her garbage into containers for different kinds of waste in Naples, Italy.

Then, on to Germany to see a recycling role model that takes waste sorting seriously. Hamburg has even introduced Waste Watchers, city inspectors who keep litter off the streets. Germany also leads the way when it comes to water treatment. We visit a wastewater treatment facility on the Rhine river that was contaminated by toxic pesticides following a fire at a storehouse in Switzerland.