RTD’s in-depth documentary series about Fethullah Gulen investigates the man blamed for the failed military coup of 16 July 2016 in Istanbul, Turkey. Recep Erdogan, the Turkish President, has accused the former imam of plotting against him. But how could the self-taught educator have had anything to do with an attempt to seize control of the Turkish State? 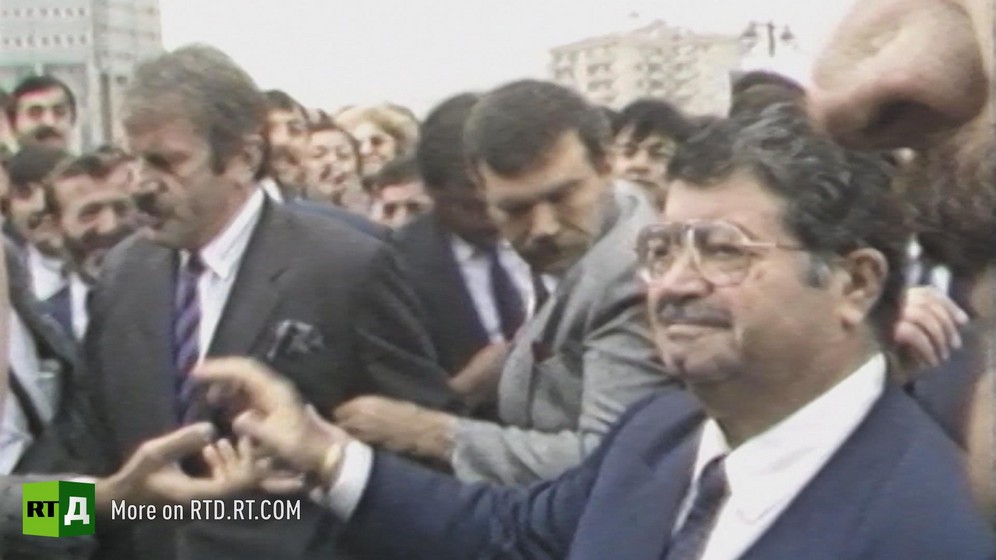 In the 1980s, Prime Minister Turgut Özal liberalised the Turkish economy. Fethullah Gulen started to court businessmen to get funding for his projects.

In episode 3 of our documentary series about Fethullah Gulen, RTD follows the money.
Hizmet, a vast community of religiously-inspired Gulen followers, managed to fund an abundance of projects. They provided money for the worldwide expansion of its school network, built a media empire, and established one of Turkey’s largest banks. Who controls Gulen’s Hizmet movement, a “transnational corporation” with a multi-billion dollar annual turnover? And why is Hizmet so reluctant to publish information about its finances and organisation? 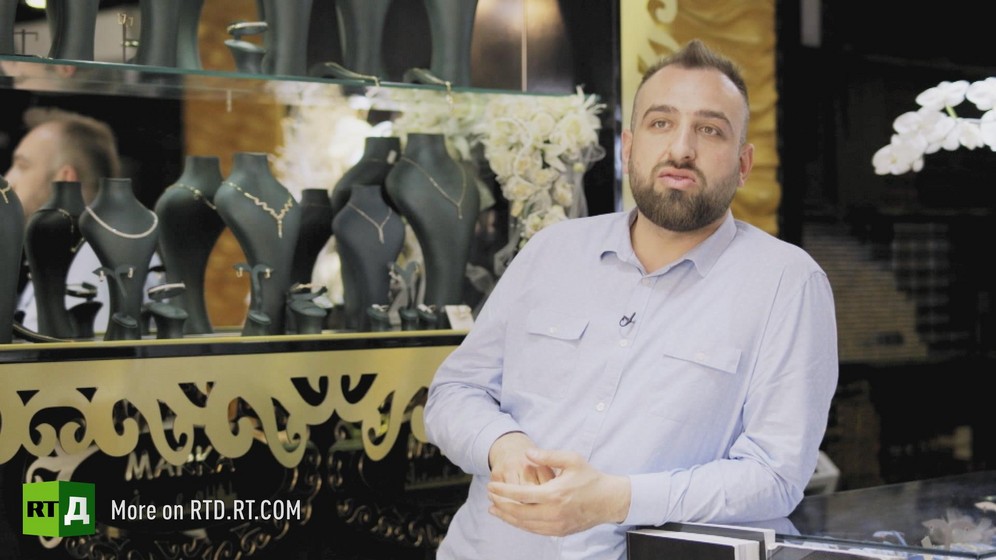 RTD speaks to former a US ambassador in Africa, David Shin about the lack of transparency in the movement, which relied on Turkish businessmen to sponsor Gulen schools throughout the continent. 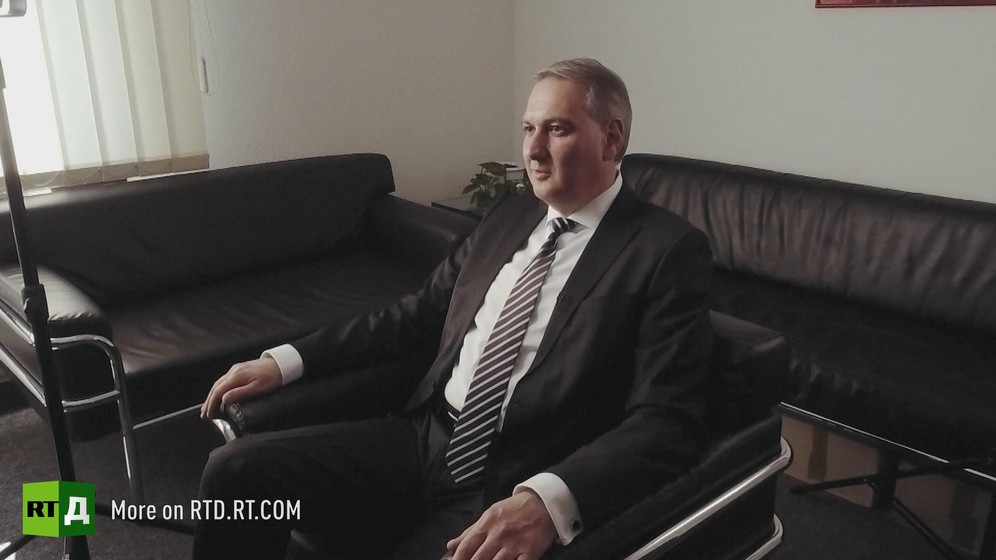 Gulen activists "encouraged" Teyfik Ozcan, a German-Turkish entrepreneur to fund a school in Africa. They were reluctant to take no for an answer.

Top Gulen specialist, Hakan Yavuz explains the appeal of Fethullah Gulen’s “capitalist” and “Protestant” brand of Islam among Turkish business people who provided the funding that enabled Hizmet to grow. The academic also describes the concentric circles of authority within the organisation, which explain its cohesiveness in spite of the absence of an acknowledged chain of command. 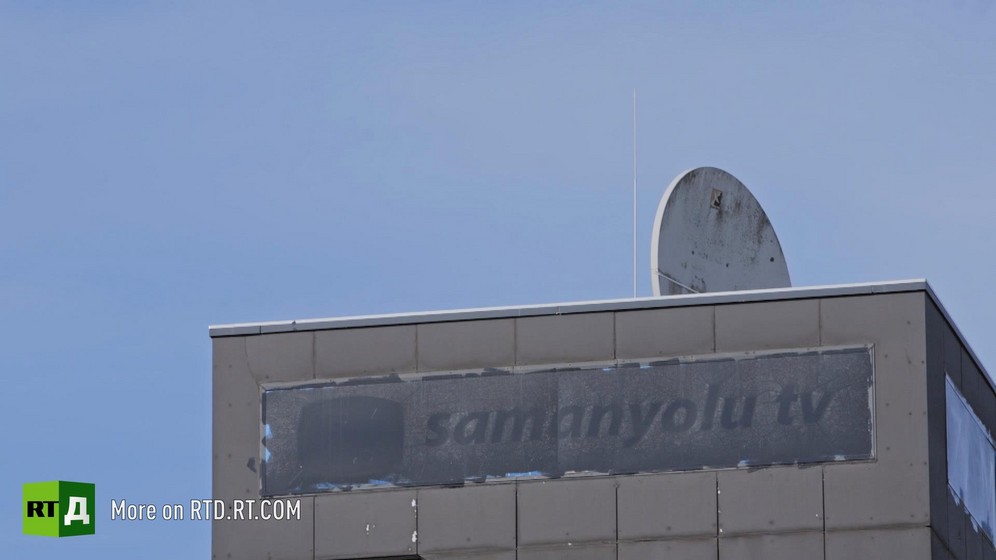 Fethullah Gulen built up a media and banking empire in Turkey and abroad, including the Samanyolu TV station. Today his Hizmet movement's European headquarters in Offenbach, Germany, lie empty.

Turkish business people from Germany, open up to RTD about their experiences with Hizmet, either on camera or anonymously for fear of reprisals. The movement mobilised them via its “House of Light” home groups where discussion of Gulen’s religious teachings was followed by more pragmatic planning. Involvement with Hizmet brought the support of a powerful network but, as businessman, Tofik Ozkan learned, it wasn’t easy to say 'no' to requests for help.