Turkey’s Military Coup. The rise and fall of the House of Gulen

Episode 5 of our documentary series about Fethullah Gulen charts the political rise and fall of Turkey’s most famous preacher and Turkey’s Military Coup. Turkish President Recep Erdogan blames Gulen for masterminding the attempted military coup of 2016. In the post-coup crackdown, the spiritual leader’s Hizmet network in Turkey was dismantled, and 150,000 followers arrested. 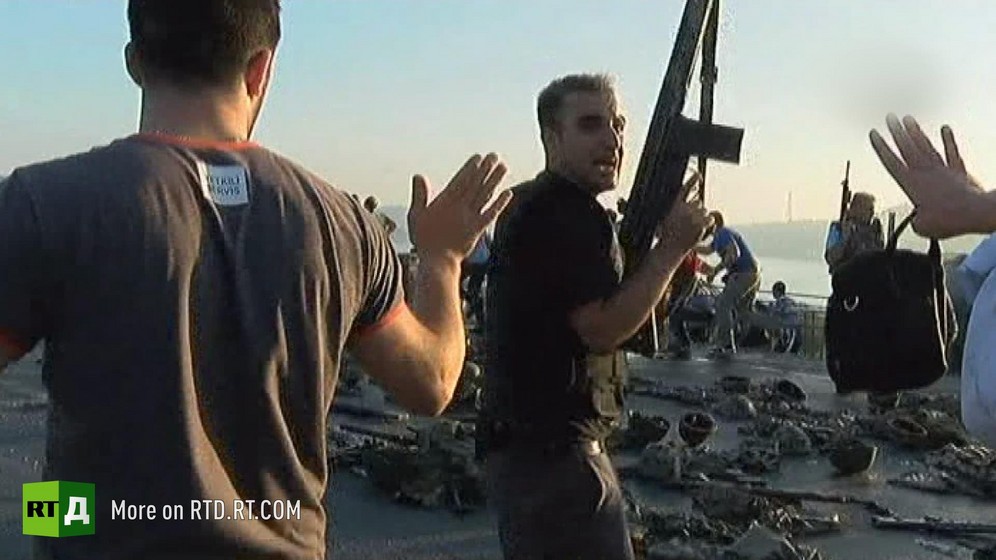 The 2016 military coup in Turkey failed when ordinary citizens took to the streets to stand up to the mutineers.

RTD pieces together why a religious leader who never stood for election became so central to Turkey’s political life. Fethullah Gulen has avoided publicising his strategy, but RTD examines some clues. These include the wedding of a football star in 1990s Istanbul and a magazine cover hinting at a bright future just before the failed uprising. 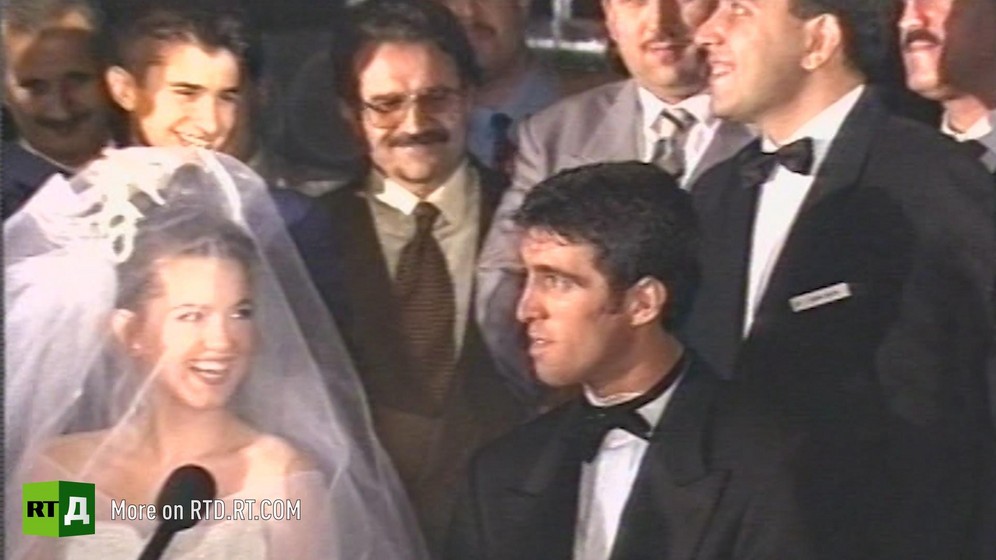 Although he was never elected, Fethullah Gulen was courted by Turkish politicians for decades. One of the 1990s' biggest celebrity events, the wedding of football star Hakan Sukur brought together the preacher and Istanbul mayor Recep Erdogan.

Like Gulen, fellow conservative Recep Erdogan wanted to bring religion back into Turkish public life. Both worked to unravel the secularistic legacy of Kemal Ataturk, the father of modern Turkey. Then, things started to go wrong. Academics from Turkey, the USA and Russia share their insights about the rift between the former allies. 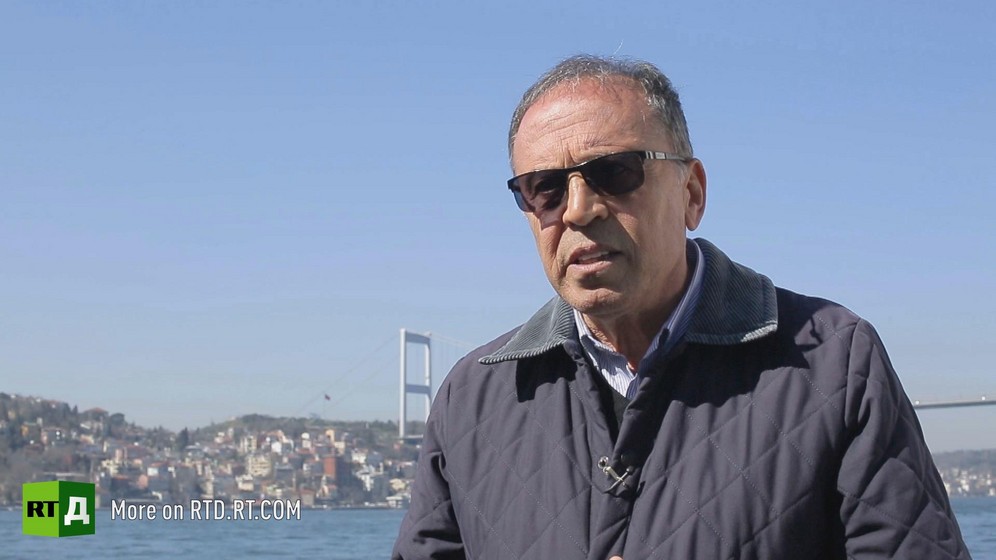 General Ahmet Yavuz was a victim of Operation Sledgehammer. The investigation turned out to be an attempt by religious civil servants to frame the secularists in Turkey's armed forces.

RTD also visits supporters in exile to hear what keeps them faithful to the movement’s ideals. So, does Hizmet still have a future? 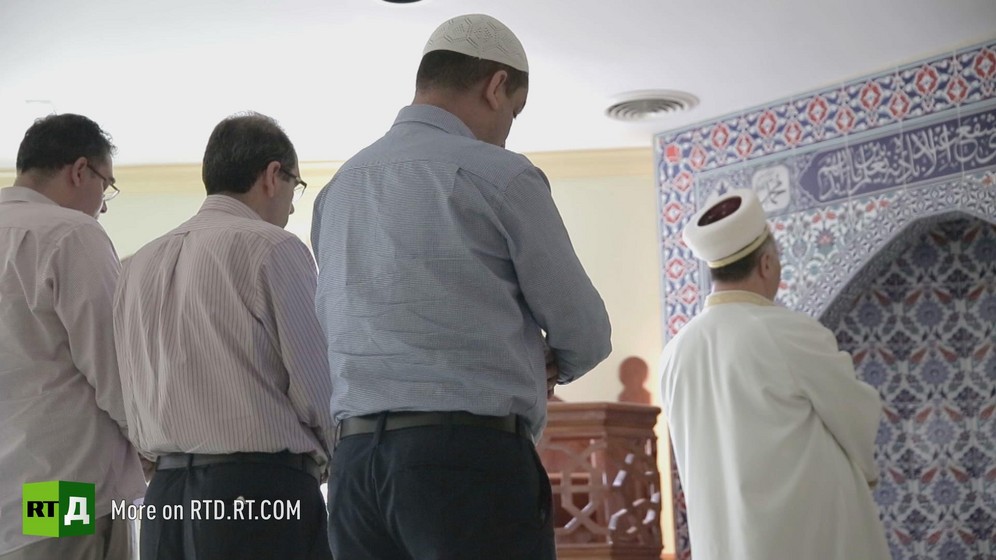 Even though the Gulen empire is a shadow of its pre-coup self, exiled Turkish imam Sami Kocak still believes in Fethullah Gulen's brand of Islam.