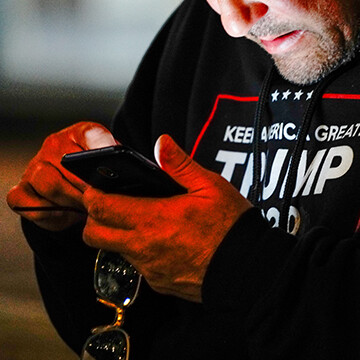 Parler, a “free speech haven” banished from the web, is working on a comeback