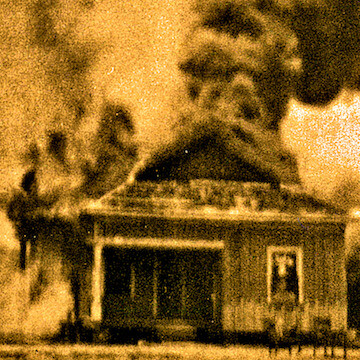 What you need to know about the Tulsa Race Riot