Top documentaries about child soldiers you need to watch

RTD films about child soldiers ask if children dragged into the world's most brutal conflicts, from Syria to the Philippines or the Central African Republic, can ever be rehabilitated. Even today, tens of thousands of minors under fifteen-years-old are being recruited by armed groups to take up combat or support roles. When the fighting ends, they become traumatised victims, but if they go home without assistance, they pose a danger to their communities.

In “Crisis Childhood”, RTD hears from Filippino teens sold by their families to the Islamist militant group, Abu Sayyaf, who used them as suicide bombers or organ donors.

In “Where Childhood Died”, RTD travels to Syrian cities formerly held by rebel groups such as ISIS, to meet boys and girls as young as six, forced to fight or serve as auxiliaries. We hear from their families and the specialists helping them process their violent residual emotions. 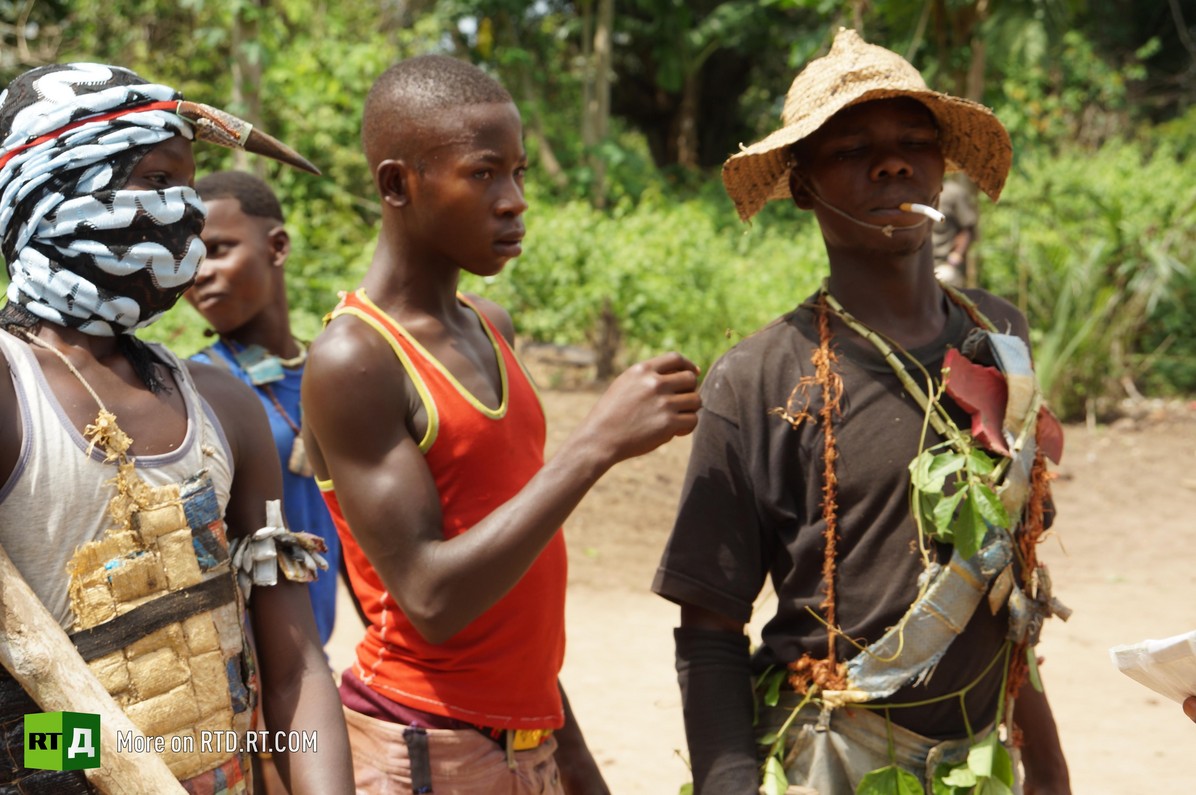 In The Central African Republic, orphan children were often enrolled in militias during the civil war. In rehabilitation villages, they can go to school for the first time in their life and learn a trade such as carpentry to adjust to civilian life. taken while filming the RTD documentary about child soldiers Children of the Front.

For "Children of the Front", an RTD crew also visits a rehabilitation village for child fighters in the Central African Republic. Youngsters, often orphans, who took part in atrocities during the 2013-2015 civil war between the Muslim Seleka and Christian Anti-Balaka militias reveal their horrifying memories.