A woman in a burqa picks up the severed head of a plastic doll: “My youngest son is very impressionable. He saw executions in public squares. People being strangled, beheaded or shot,” she remembers. She describes her son holding a knife, putting his foot on the doll’s body, and cutting its head off. He told her: “I’m cutting the same way they are cutting.” 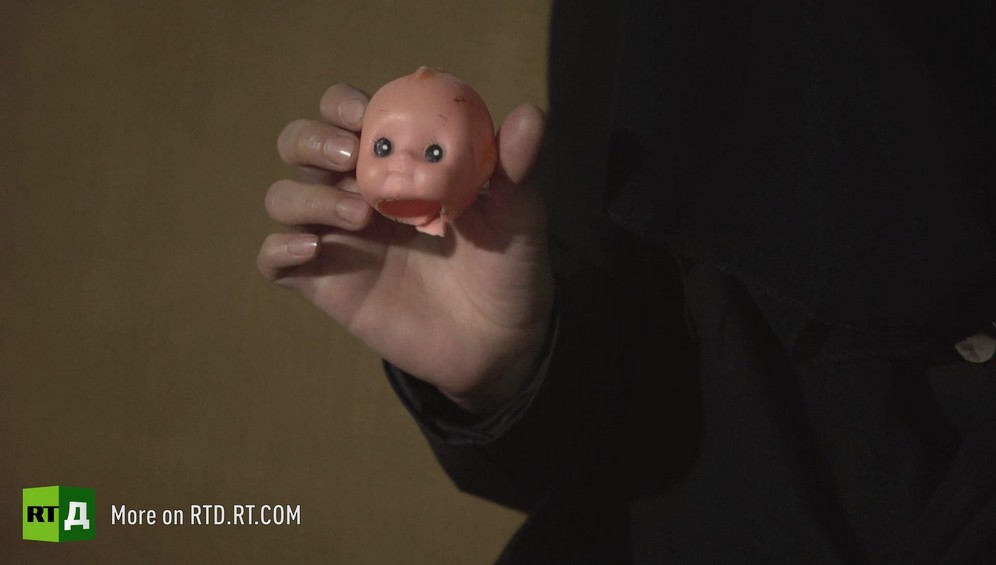 In rebel-held territory, young children were forced to watch executions. Traumatised children reenact the violence they witnessed. If they are not helped to process their feelings, they could become dangerous when they grow up.  / Still taken from RTD documentary Where Childhood Died

One day, she caught her son trying to hang himself outside. The family lives in Duma, close to Damascus. The town was held by the Jaish Al Islam radical militia for over three years until the Syrian Army liberated it in April 2018.

The group took the woman's older son, then eleven years old. They made him dig an elaborate network of tunnels with other children. Anyone who protested was beaten, says the boy. Any who ran away were caught and killed. When the boy came home at night, tired and in a bad mood, he would sit in a corner by himself, instead of playing with his brother and sister, his mother recalls. “He used to cry all night. He was frightened”, she explains. 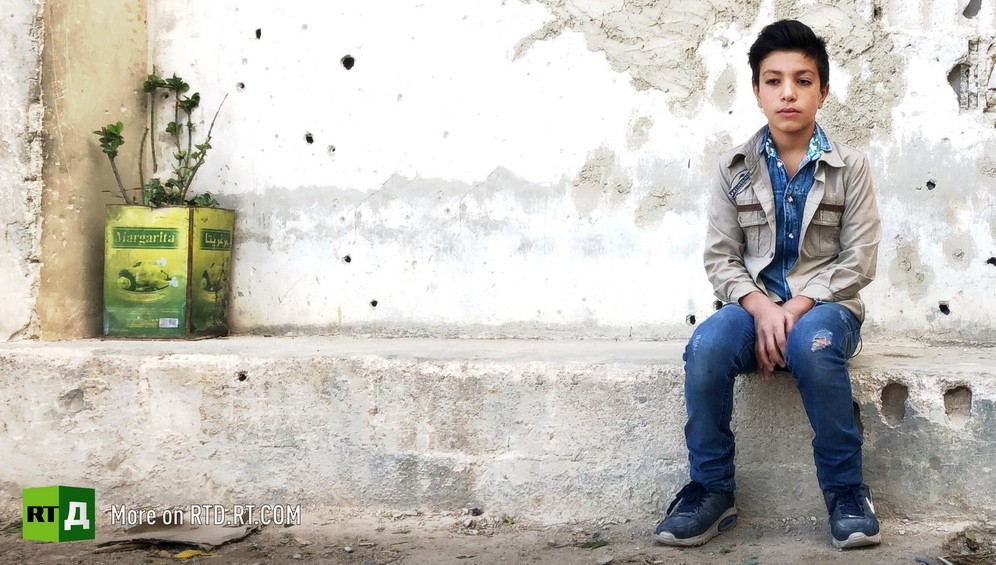 During the Syrian War, children were forced to dig tunnels for rebel soldiers like this boy, who was eleven when he was enrolled as a child soldier. / Still taken from RTD documentary Where Childhood Died.

Maskanah in Aleppo governorate was captured by fighters in late 2013. The town was first controlled by the Al Nusra group, an offshoot of Al Qaida, and then by ISIS, before the Syrian Army liberated it in the summer of 2017. 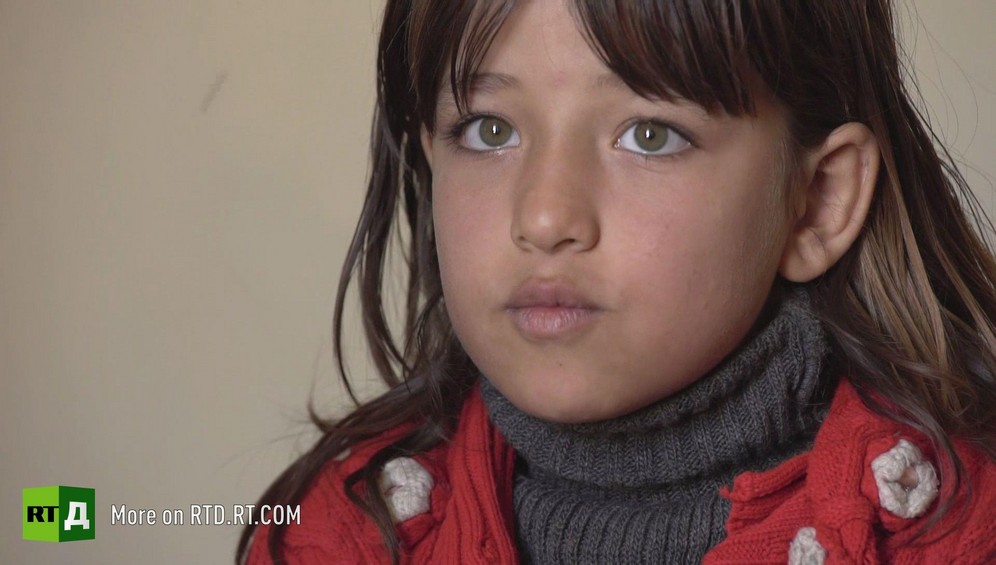 Near Aleppo, Syria, Al Qaeda and then ISIS fighters forced little girls as young as six to work as auxiliaries in their fight against the Syrian government. / Still taken from RTD documentary Where Childhood Died.

There too, children were dragged into the atrocities. When Hanin was six, fighters taught her to disassemble weapons. She says her greatest fear was that they would take her father away.

As for Imad from Duma, at the age of thirteen, rebels forced him to fight, teaching him religion and hatred of Syrian Army soldiers. Once, he misspoke about the Quran and was sent from the front to an underground cell. He was held for five months, beaten with chains and fed inedible food. Each day, Imad would carve a new scratch into the wall as a calendar. Even now, memories of the cries from some of the 3,000 other prisoners’ make him want to kill himself. 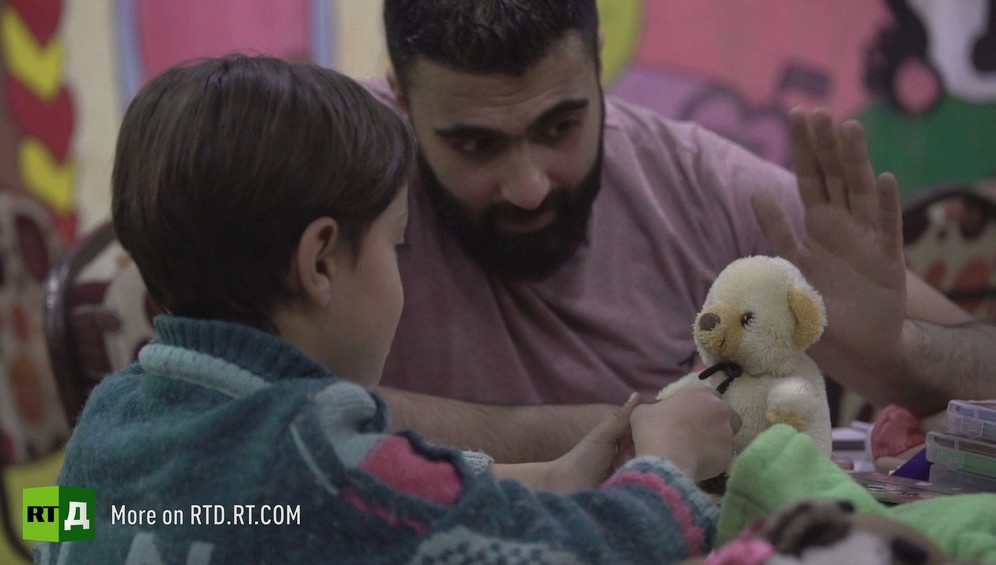 Since the end of the rebel occupation, child psychologists have been working with traumatised children to help then let go of the violence they witnessed.  / Still taken from RTD documentary Where Childhood Died.

“Where Childhood Died” looks at the emotional toll children in rebel held areas paid in the conflict. The insurgents may have left, but the very young who witnessed, and even had to take part in, atrocities may never be free of the inhumanity they encountered.