In the wake of the American invasion of 2003, many Iraqi neighborhoods were left swarming with widows and orphans. After seeing how many ragged children were living in the streets of Baghdad, Hicham Zahabi decided to do something about it. He spent three years working with homeless children and eventually took one into his home to live with his family. After a rough initial period, an amazing transformation took place. The child grew from an angry violent boy into a decent young man who believed in the future and wanted to achieve something.

After this first success, Hicham started the Iraqi Safe House for Creativity – an orphanage and school for boys with no viable families. Thirty nine now call it home. Some of their parents were killed by ISIS terrorists or in the battles against them. Some lost parents to diseases or mental illnesses, which are rampant in the war-torn country. Many were abandoned by parents or relatives who could no longer take care of them and ended up being exploited on the streets. A great number had been subjected to physical abuse.  If it were not for Hicham, most would likely have ended up resorting to crime or joining terrorist groups. Instead, they learn to read and write, study music and art, and take field trips to exhibitions and theatres.

Despite their varied backgrounds, Hicham has identified a set of issues that all of these boys have to some extent, most notably a lack of affection and feeling of insecurity. By opening the orphanage, Hicham hoped to create a healthy, safe place that heals these children’s psychological issues automatically. And his strategy seems to work. After a period of initial wariness, newcomers gradually become more like the rest of the kids and begin to thrive in their new environment. In addition, Hicham, who holds a BA in psychology, has developed innovative therapies to help the boys get over their often horrific pasts.

Over 14 years, more than 150 boys have been through the orphanage. Upon graduation, Hicham uses his connections to secure them with a job and a spouse. One recent graduate, who spent 14 years at the orphanage, now works in Iraq’s Oil Ministry as a computer engineer. He says, if not for Hicham, he would have probably joined a terrorist group or gang. “You can’t expect children who didn’t have rights growing up to respect the rights of others,” he notes, adding “I wish every child in Iraq had a father like Hicham al Zahabi. We’ll reap what we’ve sown.” 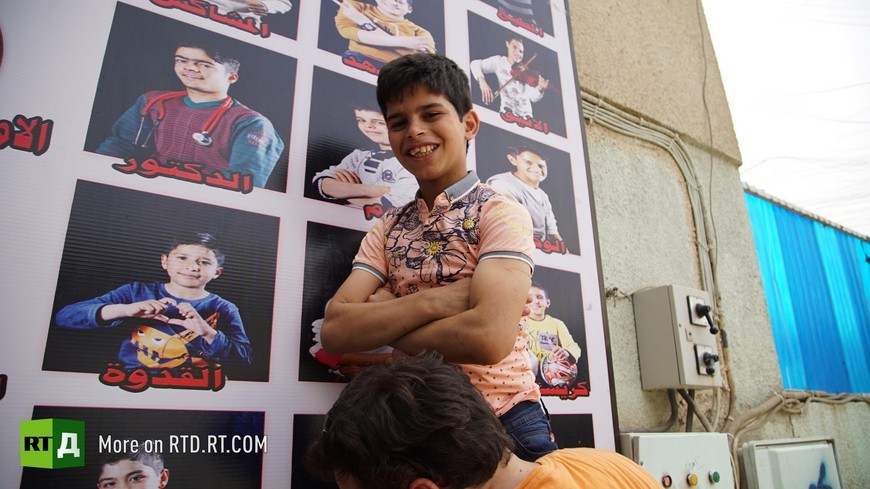 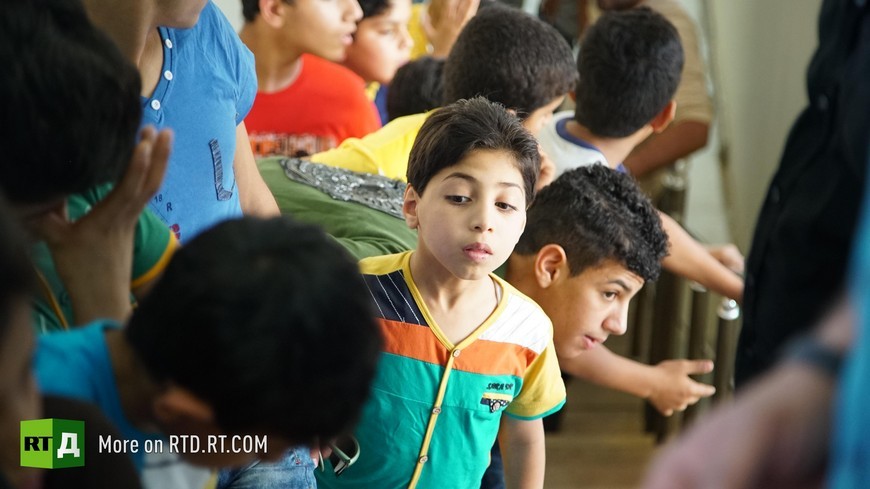 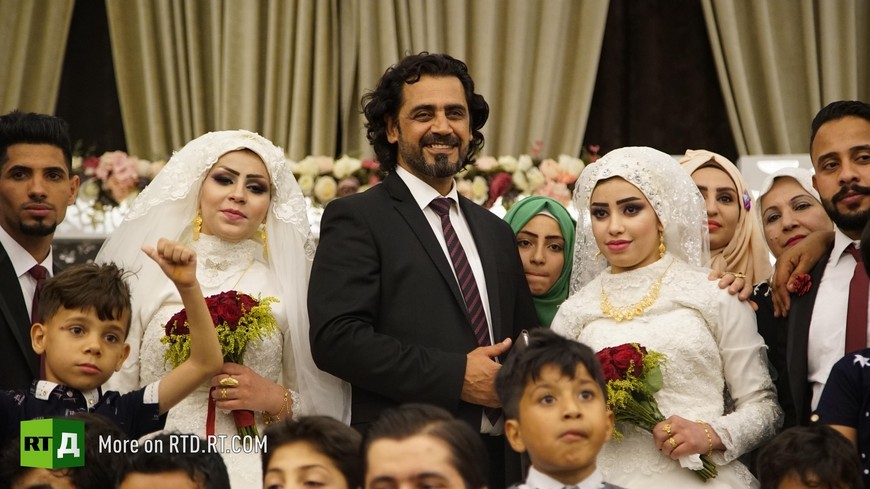 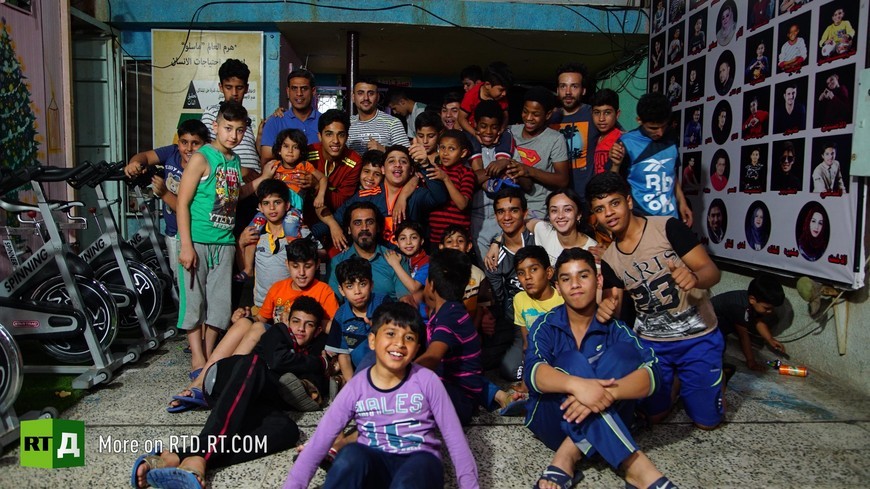 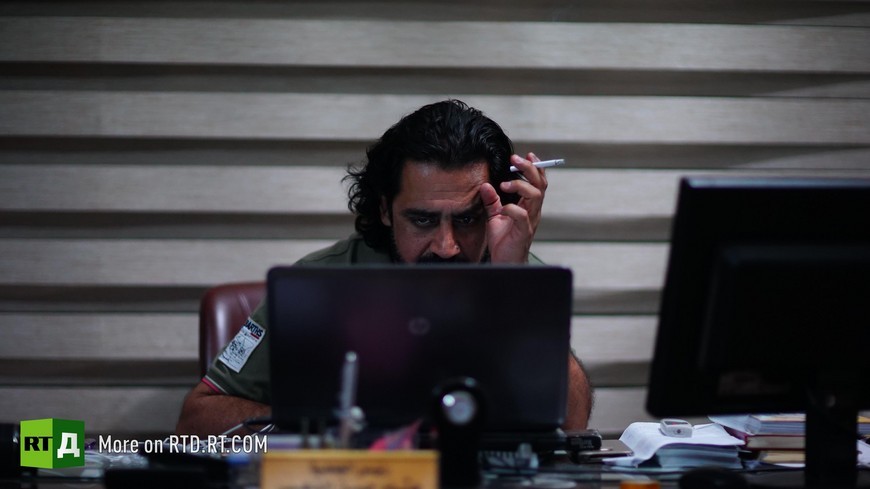