Iraqi authorities declared Mosul completely free of Islamic State (ISIS) over a year ago. Nevertheless, the group’s legacy still runs deep in the country’s second largest city, where communities are now struggling to rebuild the devastated infrastructure, as well as the shattered trust between them.

Many fled Mosul after ISIS leader Abu Bakr al-Baghdadi proclaimed a Sunni caliphate there in 2014, but some had no choice but to remain. Others welcomed the new rule, hoping it would bring order and a better life. Their expectations were quickly dashed, however, when public executions, rapes, and hunger became daily occurrences.

RTD visits Islamic State’s former stronghold to hear accounts of what life has been like since the end of terrorists’ brutal reign. Our crew films an Iraqi anti-terror SWAT unit in action, as well as their base, which is overcrowded with suspected IS fighters and people alleged to have ties to the group. We also tag along with Civil Defense workers who are still digging corpses out of the rubble in Mosul’s old city.

Our film crew has a chance to interview people whose relatives fought for ISIS, as well as victims of the terrorist group, to see if reconciliation between the families is possible, or if confrontations and acts of revenge are inevitable. 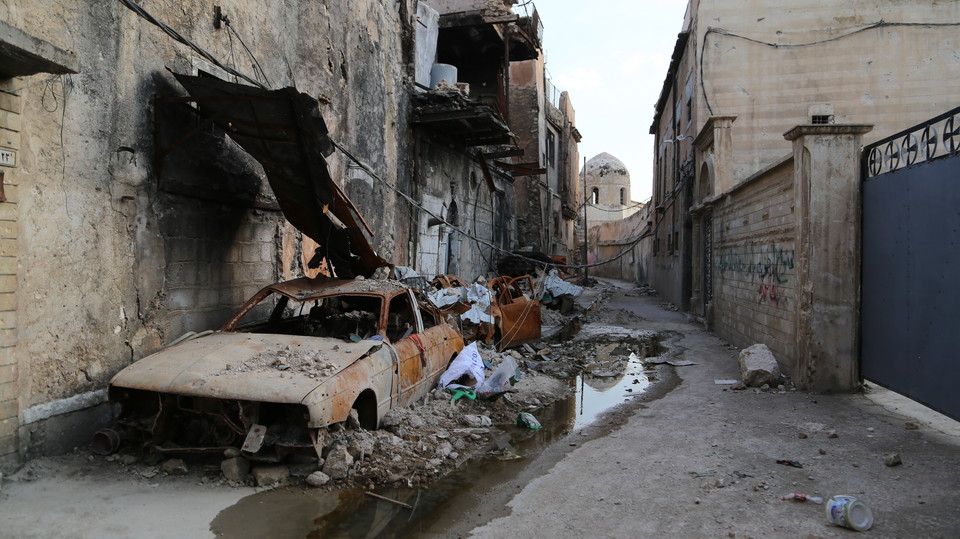 Nearly 20,000 buildings in the old city of Mosul were either damaged or destroyed in fighting between the terrorists and Iraqi forces, according to UNESCO’s initial assessments. 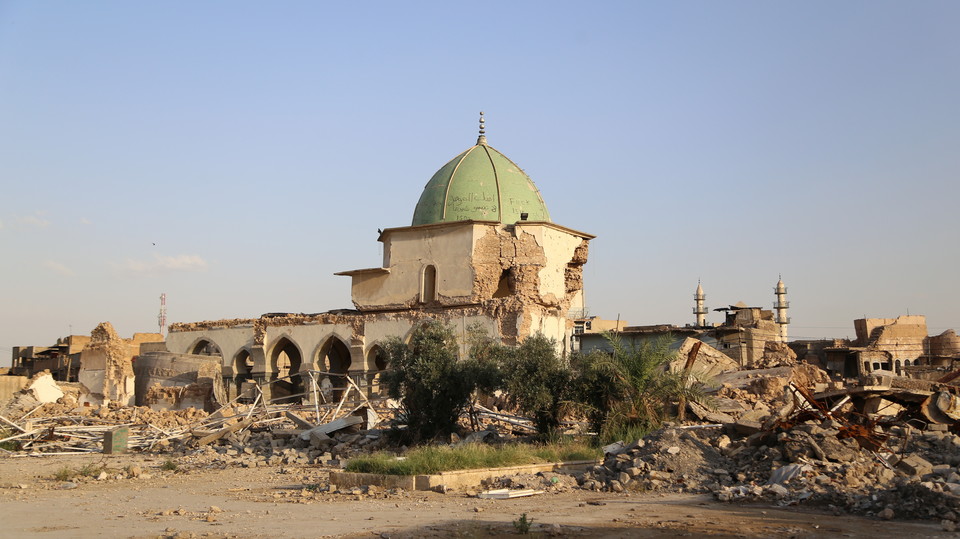 Mosul’s iconic Grand al-Nuri Mosque was reduced to rubble when Islamic State militants blew it up in 2017. It was here that IS leader, Abu Bakr al-Baghdadi, had proclaimed the creation of a caliphate three years earlier. 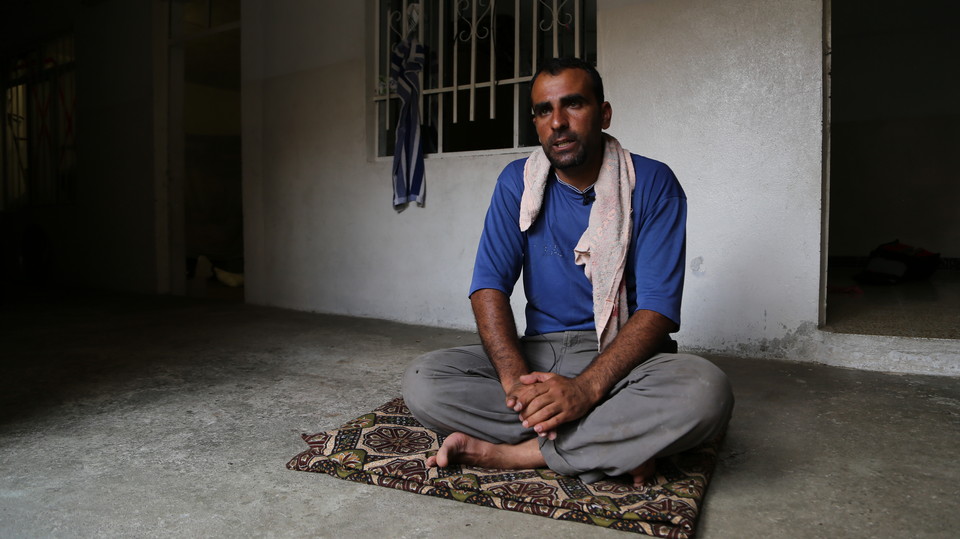 Samir, an electrician from Mosul, lost his three brothers to Islamic State after they joined the group. 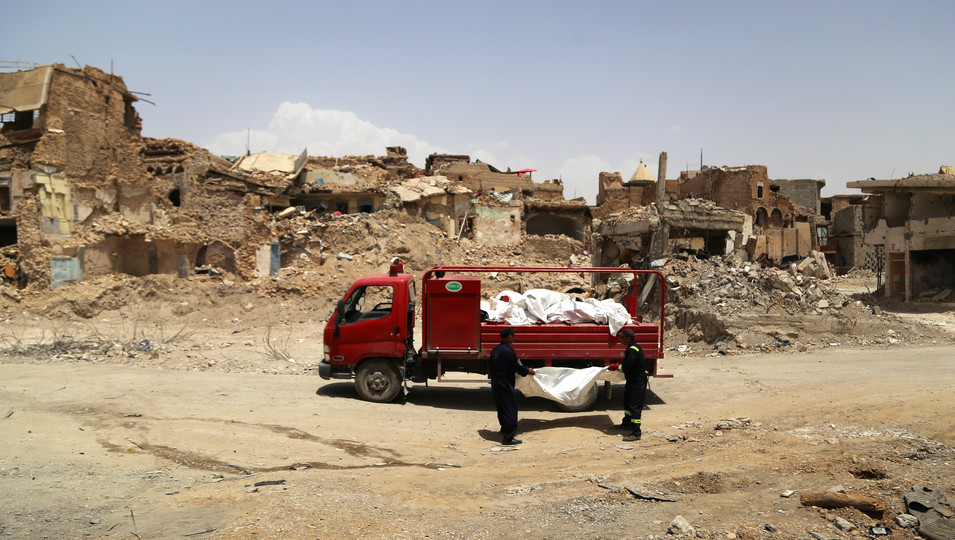 Members of Iraq’s Civil Defense search for corpses buried beneath the rubble in Mosul’s old city. More than 36,000 bodies have been recovered so far.