On several occasions since 2011, Syria’s President Bashar al-Assad has offered amnesty to anti-government militants who lay down their arms. Amnesties are usually offered to former combatants after a conflict ends, in Syria though they’re being granted as the war rages on. Men who haven’t completed their mandatory military service, are returned to the Army and serve in special “Amnestied groups” where they will fight with the government forces they once opposed.

Related: Life in Syria's capital through the lens of a local cameraman

Each has his own story about how he came to be offered amnesty. Some joined the armed opposition voluntarily, others say they were kidnapped and forced to cooperate. Some used to serve in the army but went AWOL due to circumstances beyond their control and were classified as deserters. 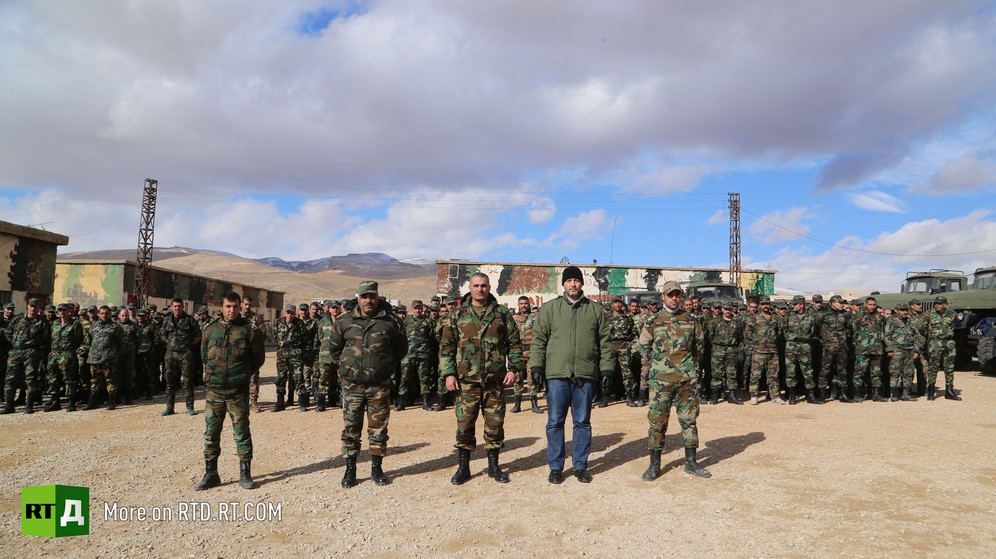 Since the start of the war in Syria, President Bashar al-Assad has offered regular amnesties to rebel fighters and deserters. However, they must complete their military service in special Syrian Army units for amnestied fighters.

Several are concerned about relatives who are fighting with one of the many militant factions. With such diverse backgrounds, some of the soldiers find it hard to trust each other completely, not knowing what side their comrades-in-arms are really on or what they may have done in the past.

What they all have in common is that they have been deeply affected by the war: they have lost homes and family members; and each one has a tragic story to tell. They all insist they are either victims or witnesses of war crimes but never the perpetrators. They sing patriotic songs and swear allegiance to Assad. 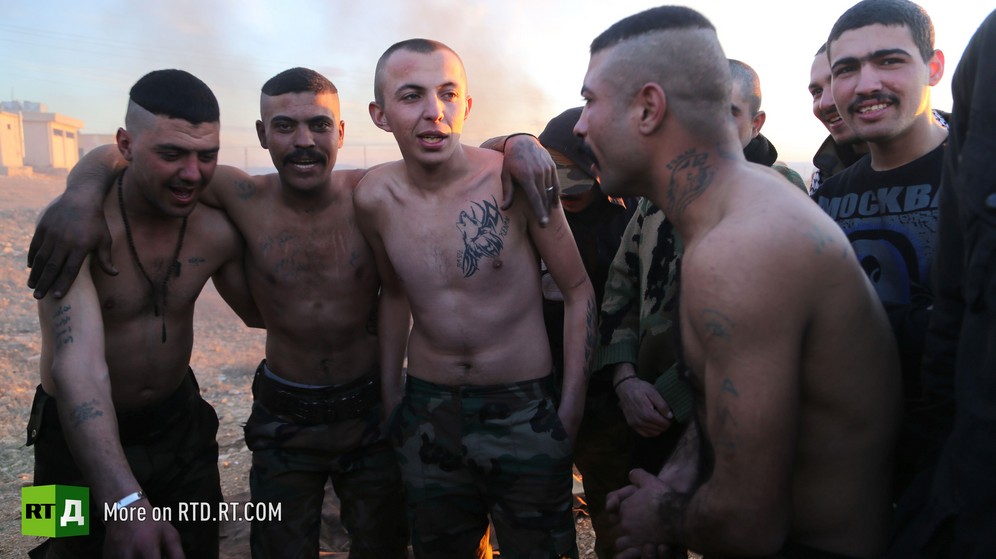 Amnestied Syrian fighters may have fought on different sides in a complex war involving over one hundred rebel groups. They find it hard to trust each other with the stories of their past but develop a camaraderie based on their choice to fight for their homeland.

Enlisting the amnestied remains controversial in Syria but the soldiers themselves say they’re happy to be given a second chance even if it means continuing to risk their lives in action, this time on the government’s side. 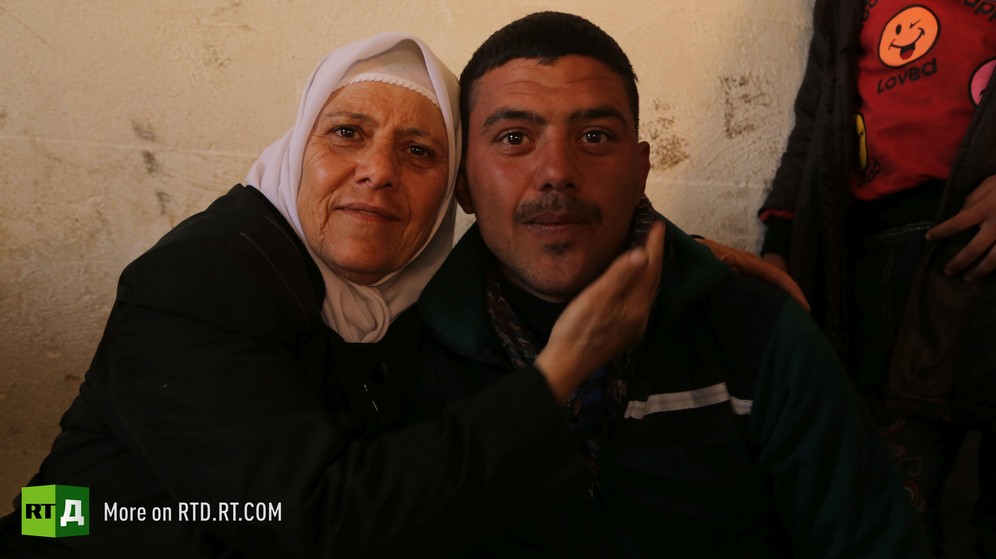 The young men have lived through harrowing experiences, often involving loved ones. The number one concern of the amnestied Syrian fighters is the safety of their families.