ISIS is the most brutal terrorist group of our time. Under the guise of religion, they murder, rape, pillage, and enslave, destroying whole cities to achieve power and control over new territory and natural resources. Victims are forced to convert to Islam as the group slavishly follows a perverted version of the teachings of Islam to suit their agenda.

In August 2014 the terrorists invaded the lands around Mount Sinjar in Iraq, home to the minority Yazidi people. They slaughtered males of fighting age and abducted women and little children to be sold as slaves. They separated families and took young girls for their own sexual gratification, the young boys were forced to become their trainees.

The captives have had no one to count on for help but their families, who might be blackmailed for thousands of dollars in ransom. Most of the time, however, surviving relatives never even know if their abducted loved ones are alive or where they’re kept. 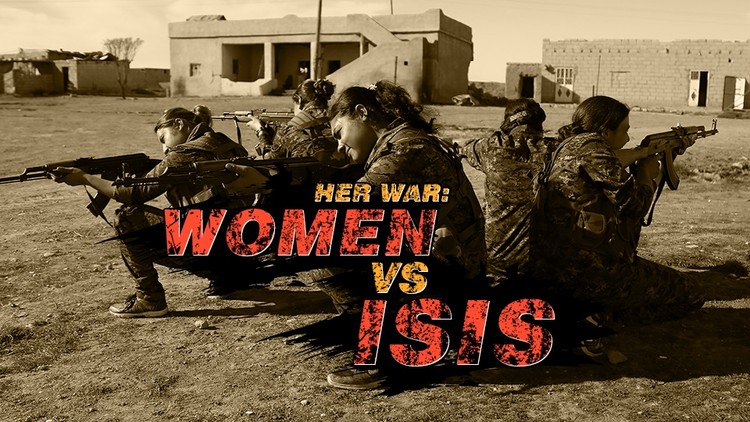 Her War: Women VS ISIS. Inside the training camp of an all-female Kurdish battalion

Some of the women who had been enslaved managed to escape or were returned by their families. They tell harrowing stories of atrocities committed by ISIS that they had to witness. Despite being safe now, they are still severely affected by their time in captivity. Most have lost family members and rebuilding their lives in this new reality is incredibly hard for them.

In this awful situation, one man stood up against ISIS and its reign of terror.  A former smuggler, Abu Shuja, uses his extensive covert network throughout Iraq and abroad, to take back Yazidi captives from ISIS. He organises and takes part in rescue missions, saving the abducted from terrorists and reuniting them with their families. 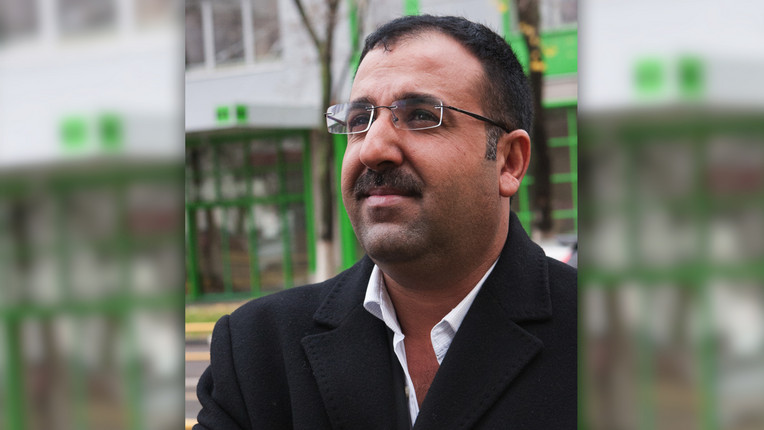 Interview with Abu Shuja, the man who rescues ISIS captives

For that, he risks his own life every day. Not only is he in danger of being killed or captured during the operations, he also receives regular death threats; but he still can’t give up, he knows he is the only hope for so many people.

His courage comes at a price; to protect his family, Abu Shuja has had to part with them and send his wife and children to safety abroad. They are now among the thousands of refugees seeking asylum in Europe and now their lives too depend on the kindness of strangers. 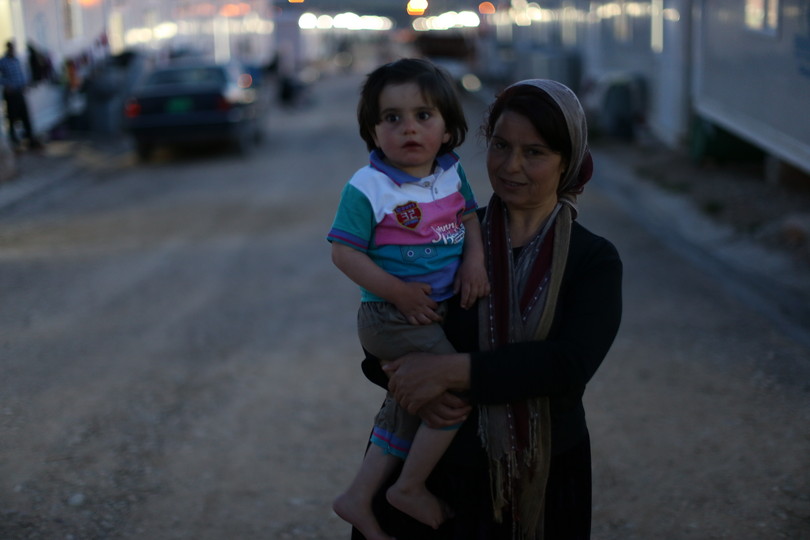 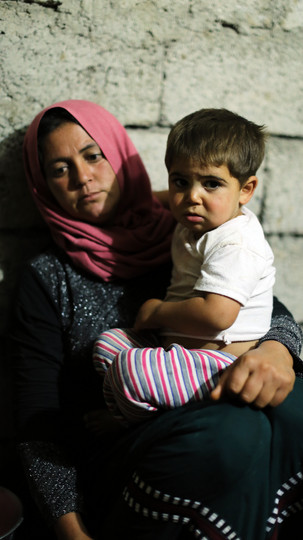 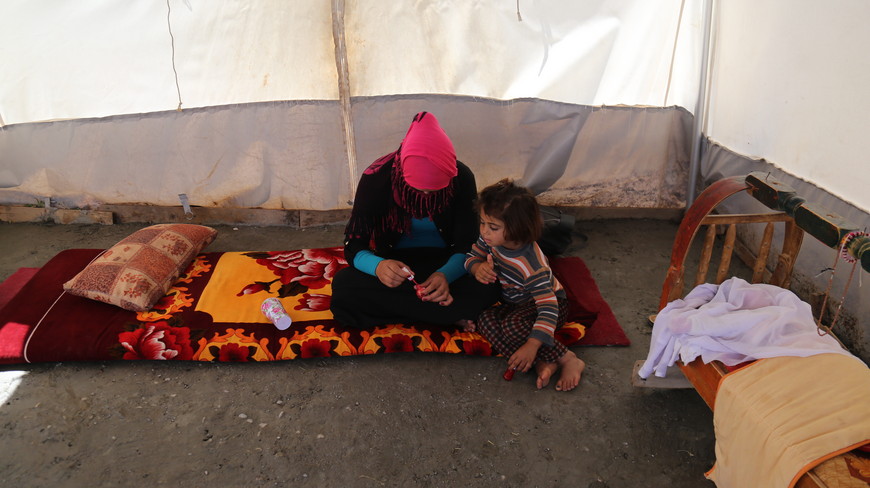 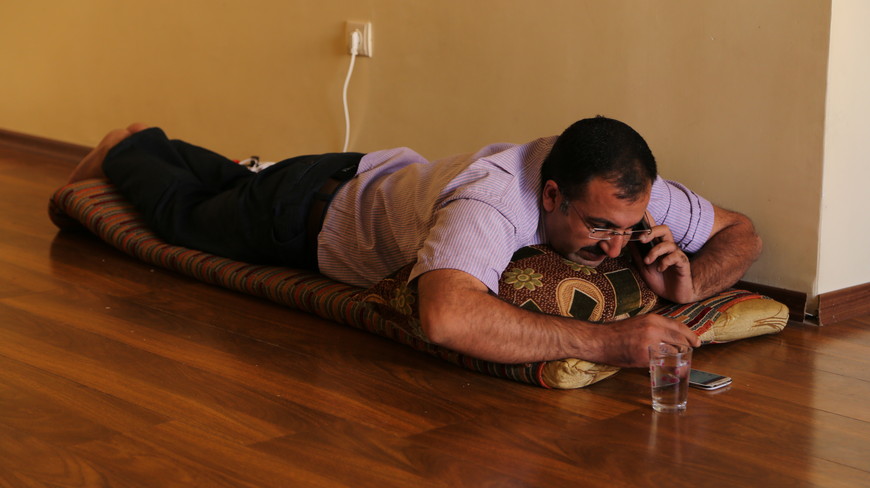 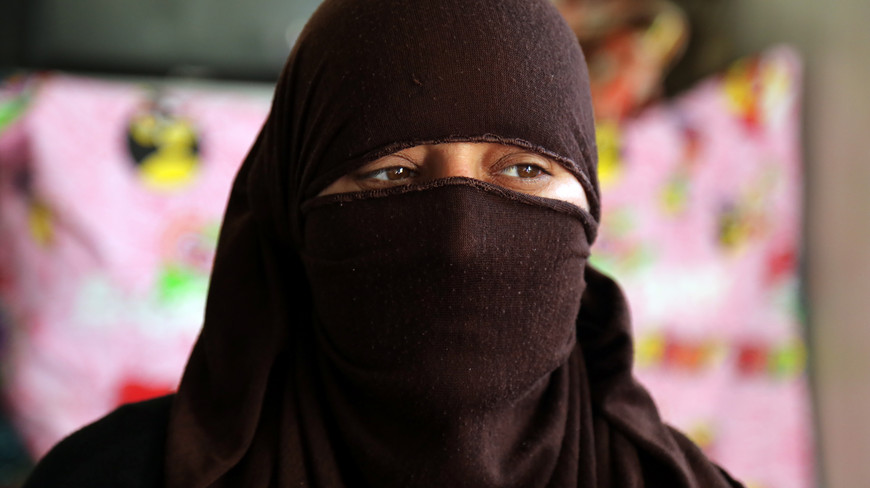