In October 2002, Chechen separatists interrupted a performance of the musical Nord-Ost which was playing at Moscow’s Dubrovka Theatre. Masked men and women held 1016 members of the cast and audience hostage at gunpoint and rigged the building with explosives. Three days later, special forces stormed the building, freeing the captives, but 130 people died. 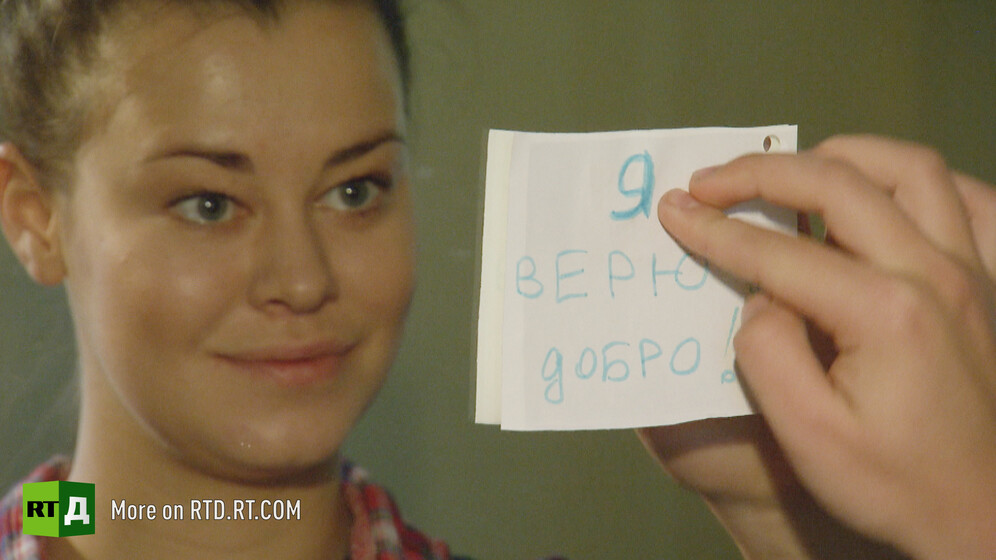 Alexandra was a 13-year-old actress performing in the Nord-Ost musical when she was taken hostage by Chechen terrorists at Moscow’s Dubrovka Theatre in 2002. Although the ordeal was terrifying, she reminds herself of the lesson she took away from the experience with sticky notes, such as this one which reads. “I forgive”.

Among the hostages were young actors such as Alexandra, 13, her cousin Arseny and his sweetheart Kristina. In the audience, five-year-old Varvara with her big sister Anna, who was nine, and their mother Liubov, as well as Svetlana, a student who had won tickets to see the show. 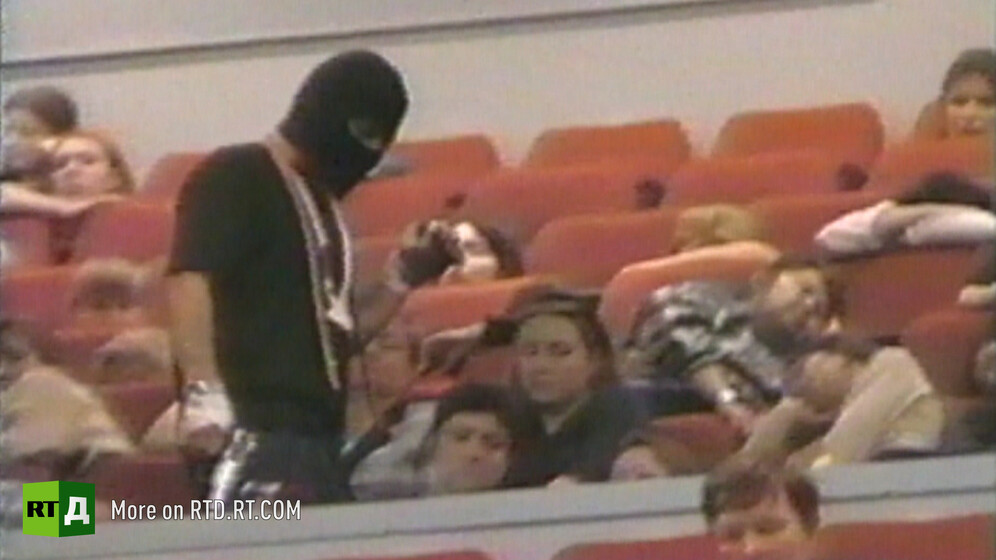 When masked men and women with guns took over the Dubrovka Theatre building in Moscow and rigged it with explosives, only one audience member wasn’t scared to speak with them: five-year-old Varvara.

Some survived the siege, but others didn’t make it. Ten years later, the children have now grown up. So how are they and their families coping with the trauma of the Moscow theatre hostage crisis? Survivors, grieving relatives and an unlikely popstar turned hero share their memories of the twisted terrorist attack and some life-affirming lessons they picked up on the way. 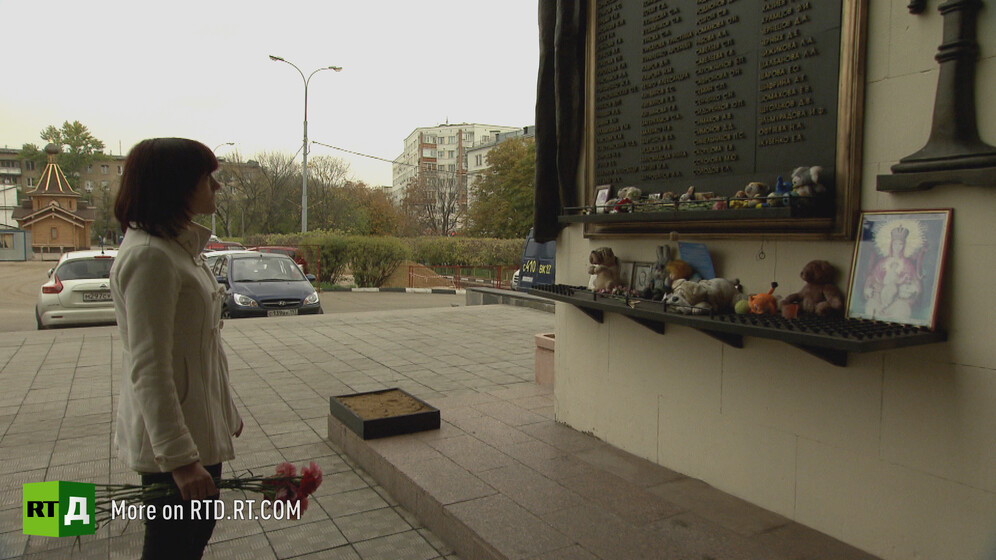 During the Nord-Ost terrorist attack in Moscow, Varvara was the youngest hostage. Ten years on, she has big plans for her future, but doesn’t want to forget those who died in the tragedy: “It is part of my family, it is part of me”.