Les Sapeurs are ordinary Congolese working men who dress up in Western luxury brands just to become known for their style. On weekends, the Sapeurs make their way through dusty slums in sharp, colourful three-piece suits and heading to meet-ups where they compete with fellow members of the “Society of Ambience-makers and Elegant People”, or S.A.P.E. in French. RTD travels to Brazzaville, the Republic of Congo's capital, to find out why, amid extreme poverty, these men prioritise fashion above all else. 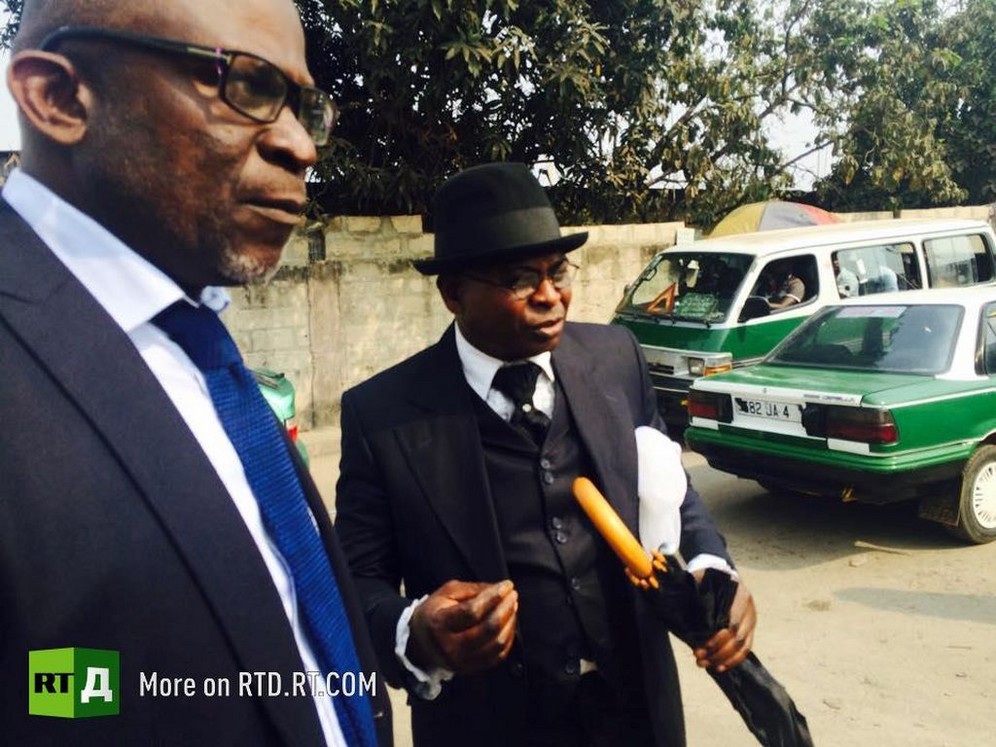 The Congolese subculture of La sape started when World War Two servicemen came home from Europe with suitcases full of tailored clothes, and started to compete with each other for "best-dressed man".

On a walkabout in a local market, the RTD crew witnesses the crowd's response to Maxime Dutoit, who in 2010, was crowned 'first king' of the S.A.P.E. Severin Muengo, nicknamed the “Badass of the Sape” shares the high he experiences when he steps out in all his finery. Elvis Makouezi, who wrote the “Dictionary of the Sape”, explains 'sapologie', the code of honour of these unflappable African gentlemen, and it’s not just about the clothes. 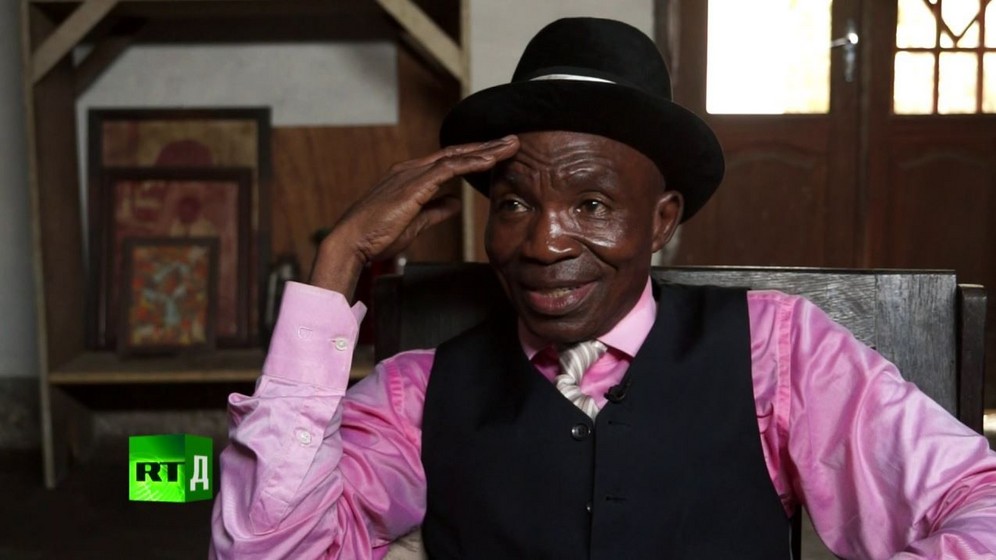 For the Badass of the Sape, there's nothing to beat the feeling you get when wearing a perfectly coordinated outfit composed of genuine branded items.

The Congo dandies’ passion for fashion means they'll willingly spend thousands of dollars on a pair of branded shoes. The sapeurs open up about their sometimes dubious methods of finding the necessary cash and the cost their loved ones also pay for their sartorial perfectionism. A trip to the Dutoit family farm gives Maxime and his brother the chance to come clean about how their addiction to La Sape took them to the edge. 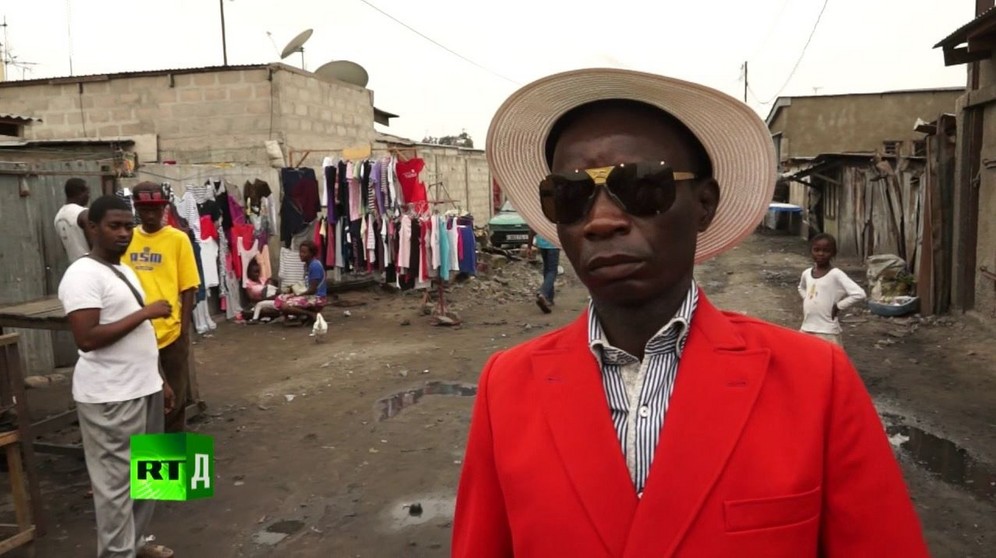 Maxime Dutoit was elected King of the Sape in 2010. Since then, he has tried to teach a new generation of dandies about elegance's African roots.

This history led Maxime Dutoit to reassess La Sape’s consumerist ethos. He founded SOS Sapeurs en danger to educate a new generation of Congo dandies about the dangers of slavishly following Western fashion. Now, the King of the Sape aims to give his followers the locally produced goods to achieve their masculine ideals, while not losing touch with reality.