LA’s downtown ‘Skid Row’ district is often referred to as America’s homeless capital where more than 4,000 people sleep rough on the street. Many residents of this sprawling tent city are drug-addicted or disabled, but mental health is the biggest single issue. The Los Angeles Times branded the district a ‘national disgrace’ and ‘an ugly epicentre’, but the crisis penetrates far deeper than these squalid, makeshift encampments. 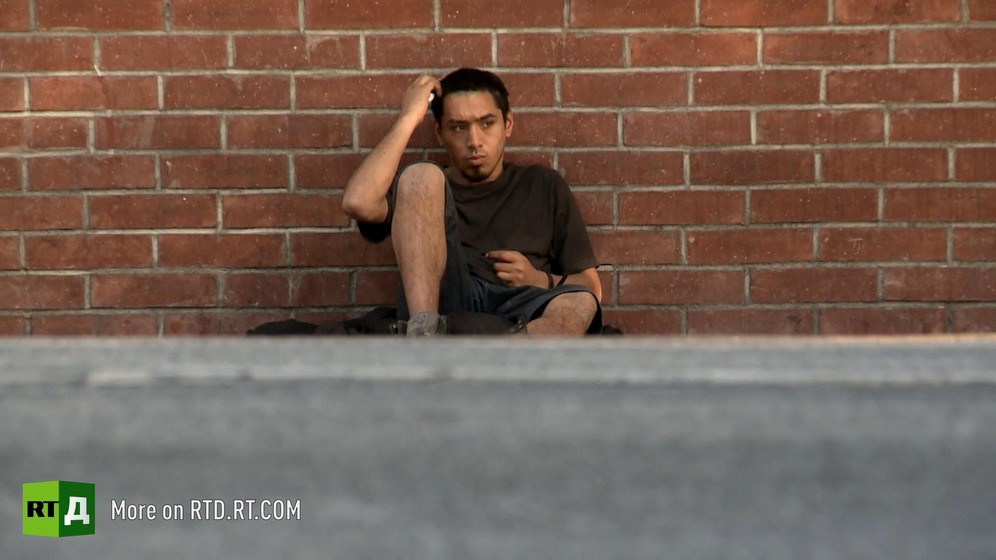 People with a mental illness often end up homeless in Los Angeles’ Skid Row after hospitals discharge them.

Many of America’s wealthiest executives and celebrities live in Los Angeles, but when it comes to the homeless, the city is second only to New York in the US. Amid rising housing costs and slow wage growth, the number of homeless people in LA has surged to over 57,000 in recent years. Contrary to popular belief, they found themselves on the streets because of financial problems, rather than substance abuse or mental illness. 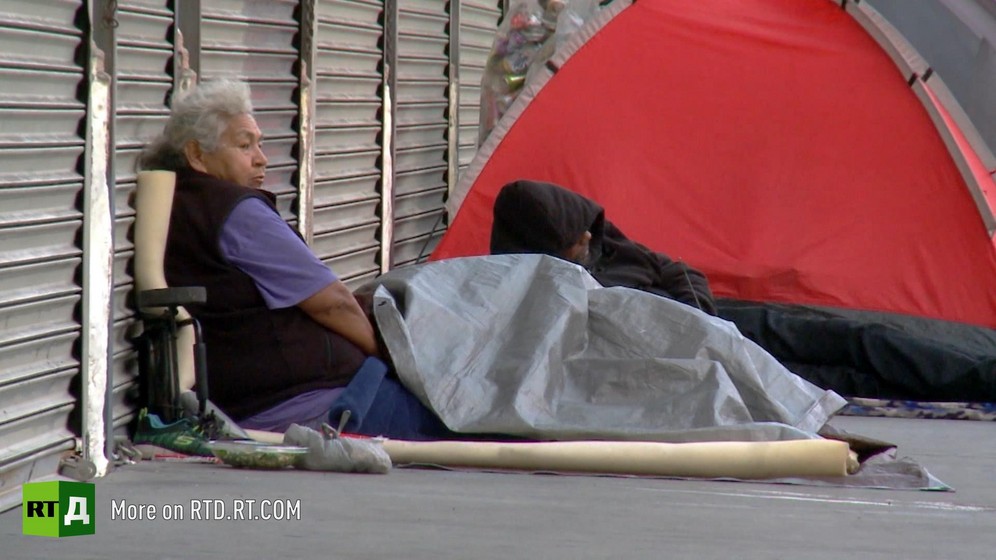 Located in the heart of Los Angeles, the sprawling tent city of Skid Row lies next to the prestigious Fashion District.

Once on Skid Row, the homeless often fall prey to thieves, criminal gangs, and sexual predators. Instead of helping, police are accused of turning a blind eye and arresting people for sleeping on the sidewalk. Meanwhile, typhus and hepatitis outbreaks are frequent amid the squalor, while health care is out of reach and public lavatories are scarce.

RT correspondent Helena Villar visits LA’s Skid Row to interview homeless people, who explain how they ended up on the street and the difficulties they face. She also looks into what city authorities are doing to address the endemic problem and asks if their actions live up to their promises.