War in Syria has been raging for five years causing millions to leave the country. This is the story about those who stayed.

Related: Syrian veterans seeing past their injuries to a better life

The start of the bloody conflict forced many Syrians to put their lives on hold until the situation stabilises. But five years on, there is no end in sight to the devastating war.  Many civilians have lost their homes, their possessions and even their loved ones. Trying to preserve at least some normality of life, people learnt to live in the state of emergency. Just like in peaceful times, they go to the market, socialise in cafes, work, get married and organise big weddings. But even in the capital, Damascus, that has seen less devastation than a lot of other big Syrian cities and so welcomed many internally displaced war refugees, no one is truly safe. Shells here explode and kill indiscriminately, destroying roads, cars and buildings and taking lives of those who happened to be in the wrong place at the wrong time.

Sameer Alfarra is a cameraman at Syrian TV Channel. He came to Damascus from Aleppo, fleeing the war and leaving his house and businesses behind. During the years of war, he saw the strength of the ordinary Syrians who decided to stay in their home country. Filming people’s stories every day, visiting new sites of destruction, losing his colleagues in war casualties, he knows better than anybody, what it takes the Syrians to go on with their lives every day and stay strong. Through the lens of his camera, he wants to show us the toll this war has taken on Syrian people as well as their unbroken spirit and how through all the hardships and grief that befell them, they manage to preserve love and hope for a peaceful future. 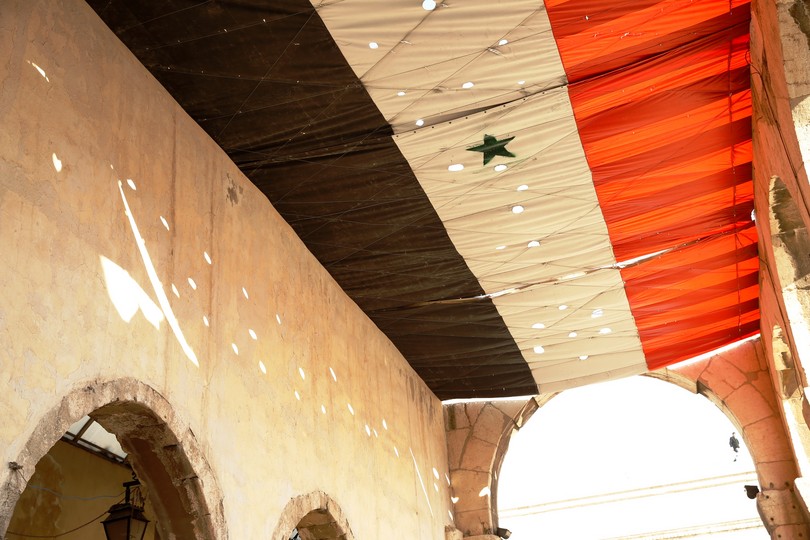 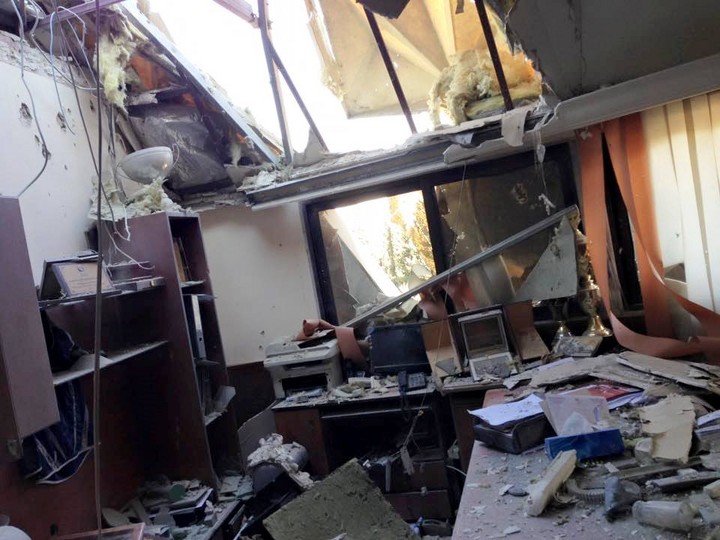 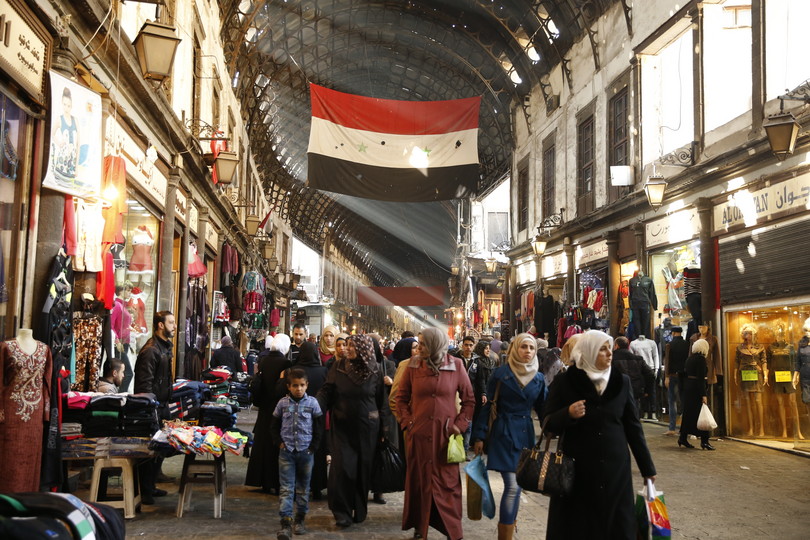 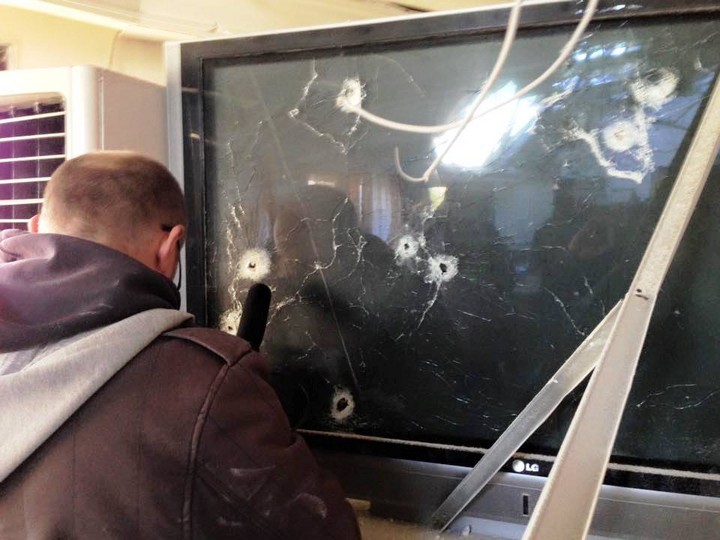 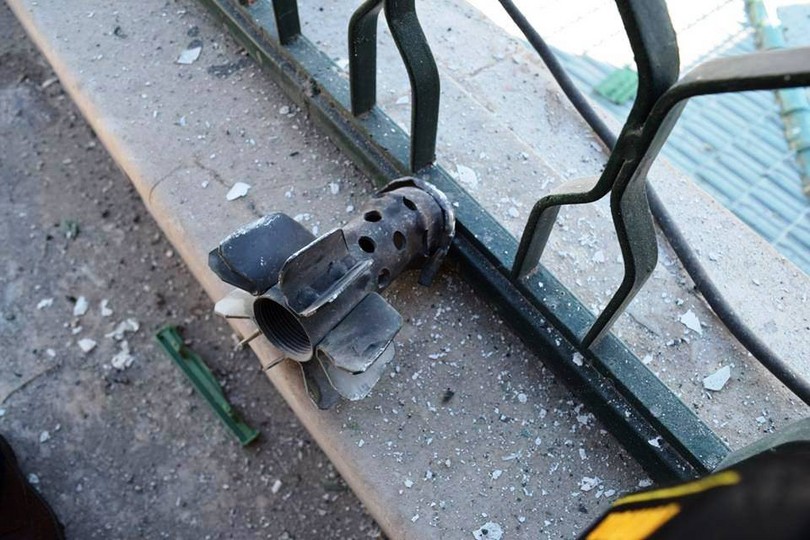 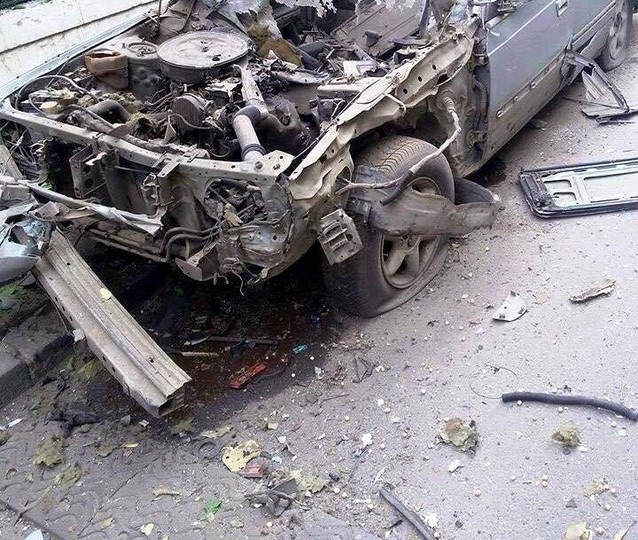