In recent years, Tunisian fishermen have got used to spotting dead bodies in the Mediterranean. They belong to migrants who were sailing for Europe via neighbouring Libya. Piled up by people smugglers into unseaworthy vessels, they often drown at the start of the dangerous voyage. 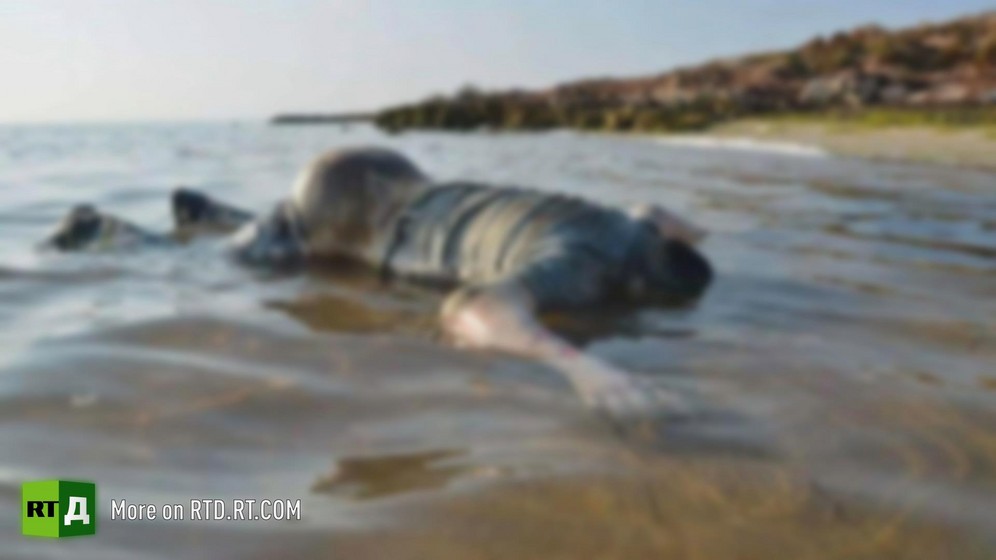 Sadly, many migrants lose their lives in the dangerous crossing on the Central Mediterranean route.

According to the UNHCR, 325,000 migrants have arrived in Europe since 2016 after taking the Central Mediterranean sea route that links the Libyan and Tunisian coasts with Italy. Tragically, 9,044 are thought to be missing or dead. 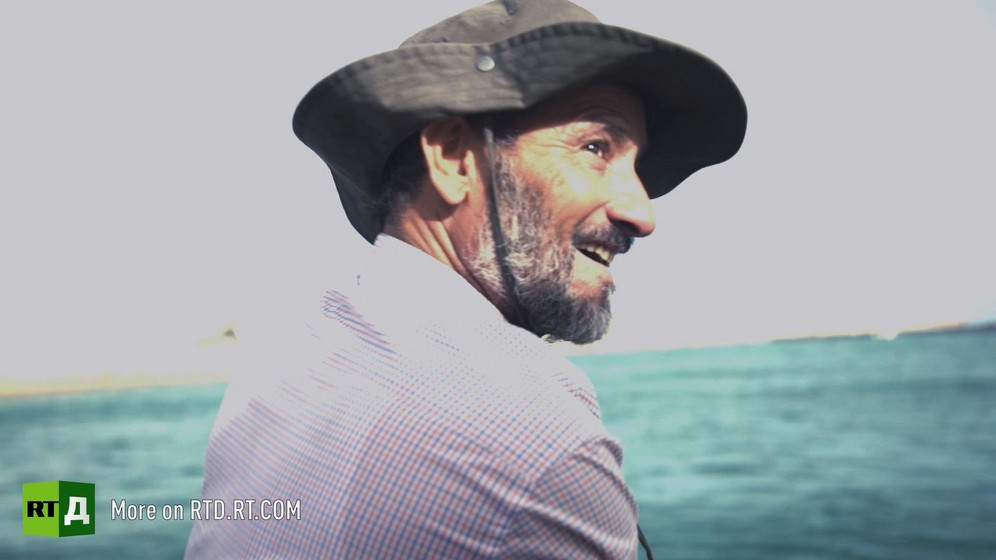 Chamseddine Marzoug is a fisherman from southeastern Tunisia. He generally avoids the "black zone" where people smugglers send migrants out to sea in unsafe boats, and fishermen are more likely to catch dead bodies than fish.

One former fisherman has decided to give their remains a decent burial. Chamseddine Marzoug tends a makeshift “cemetery of the unknown” in the southeastern coastal town of Zarzis or Jarjis, opposite Libya. On a visit to the graveyard, the fisherman shares what inspires him to act as next-of-kin for these anonymous victims of the Mediterranean migrant crisis. 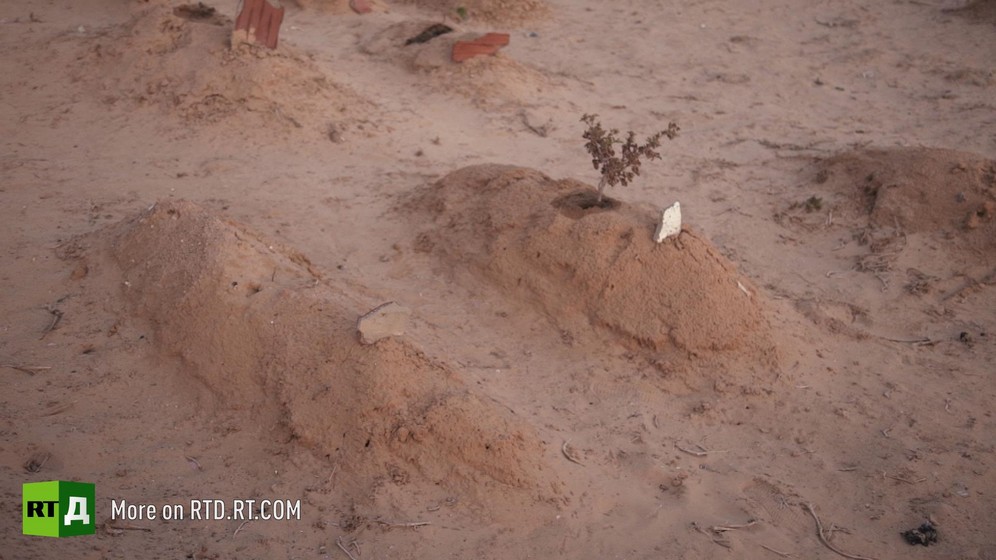 Chamseddine Marzoug buries the remains of drowned migrants, including children, in his "cemetery of the unknown".

Only one has her name on her headstone: Rose-Marie, a young woman from Nigeria. Her boyfriend tells the harrowing story of their experiences at the hands of people traffickers, the sea voyage that killed her, and the limbo in which he now finds himself as an asylum seeker in Tunisia. A Red Crescent representative talks about the NGO’s attempts to help disorientated foreign migrants stranded in Tunisia.

Desperation also hits closer to home. Many young Tunisians attempt the deadly crossing themselves. Al Fijani, a national kickboxing champion, has already tried four times. He tells the chilling tale of capsizing but is nevertheless determined to try again. Others weren’t so lucky. Parents share their mixed feelings about their children’s attempts to migrate. Young and old lament the lack of opportunities that drives Tunisians to such desperate measures, nine years after the revolution that was supposed to give the country a fresh start. 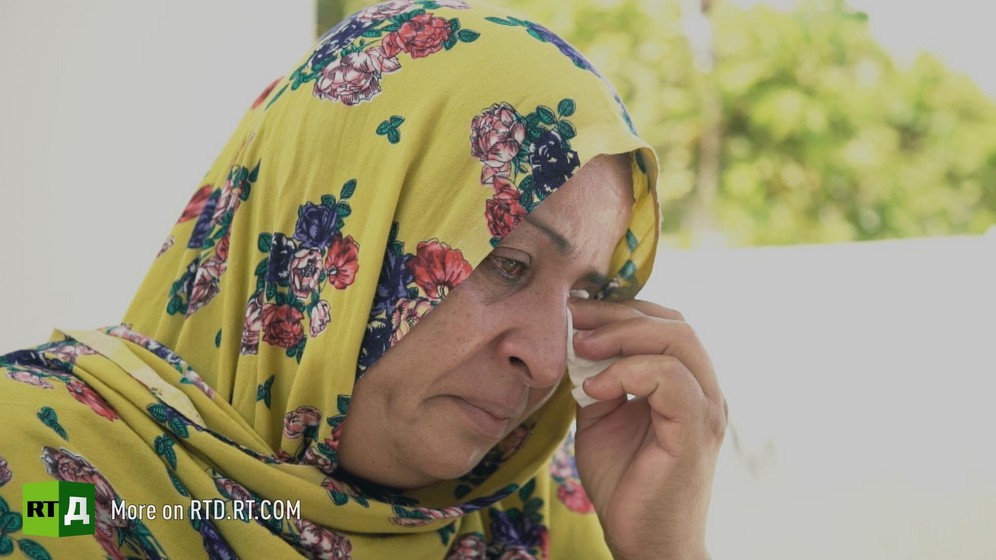 Chamseddine Marzoug's wife understands only too well the anguish of migrants' relatives.

Chamseddine Marsoug’s graveyard is almost full. EU countries are now blocking rescue missions in the Mediterranean. In the absence of solutions to the migrant crisis, those caught up in it are pinning their hopes on divine intervention.