In our films about the European refugee crisis involving millions of migrants attempting to reach Europe since  2010 and especially since 2015, we show you ups and downs of every stage of their quest for a better life and reactions from the societies taking them in. 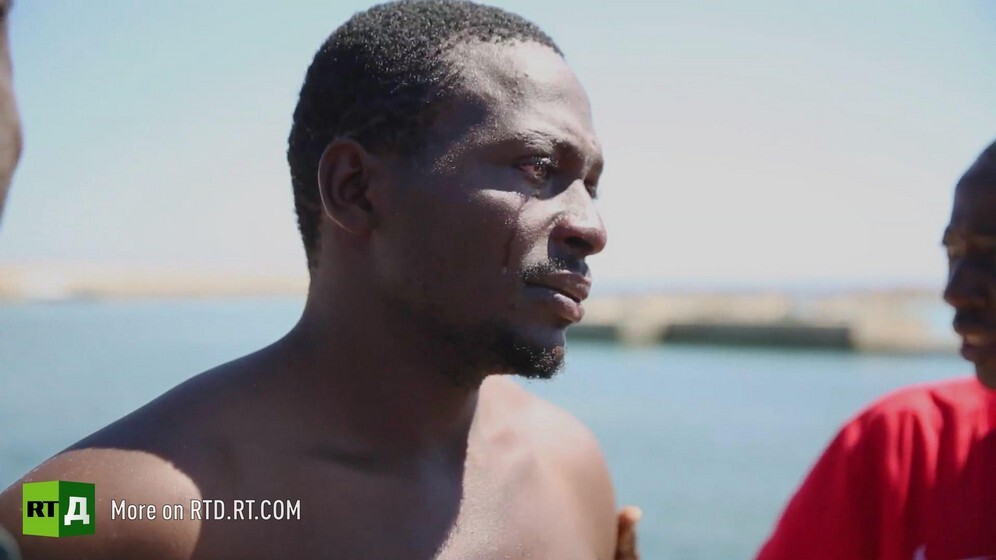 Hundreds of thousands of migrants from North and Subsaharan Africa have attempted the dangerous seacrossing from Tunisia to Europe. Tragically, thousands have drowned while others remain in limbo in Tunisia. Still taken from Fisher of Men / RTD.

Fisher of Men tells the heartwrenching stories of people who drowned while attempting to cross the Mediterranean from Libya and the Tunisian fisherman who gives their anonymous bodies a decent burial. Volunteer clowns on the Greek island of Lesbos try to raise a laugh for Syrian refugees in No Laughing Matter.

Follow both ends of the journey in The Gate to Paradise, where Italians from the island of Lampedusa talk of boatloads of migrants capsizing close to the shore, while in Tunisia, a young camel-driver seeks a boat owner for his passage. 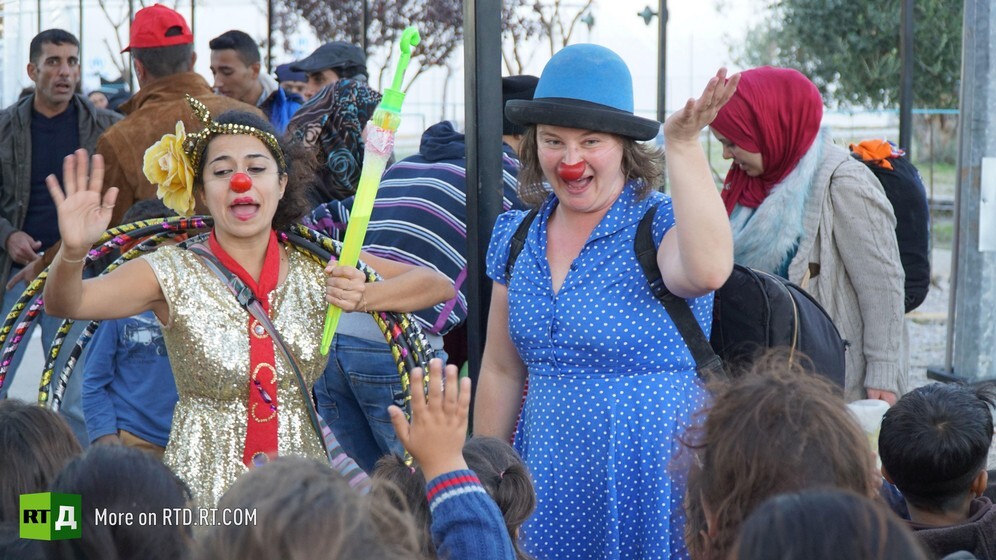 During the summer of 2015, hundreds of thousands of Syrian families sailed from Turkey to Greece in flimsy dinghies. On the Greek island of Lesbos, volunteers try to put a smile back on the traumatised children's faces. Still taken from No Laughing Matter / RTD.

See the games migrants play with local police to cross the EU border from Bosnia. Then there's the shocking price young boys pay to survive in Greece while their asylum claims are processed.

Find out what it’s like to be an asylum-seeker housed in a Swedish amusement park in Salam Aleykum Sweden, and hear the other side of the story from fed-up locals in the follow-up film, Testing Tolerance. 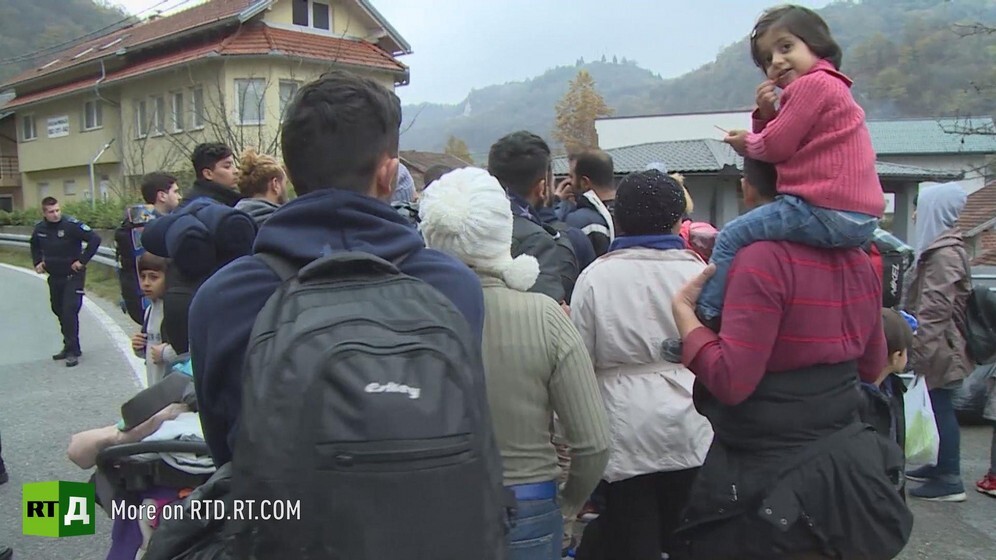 Generally, the migrants didn't want to stay in the Balkans, so many headed on foot to the Northern countries of the EU. Still taken from Game over the Border / RTD.

Attend Germany’s most famous carnival with Syrian refugees and native-born Germans in Mea Culpa - Under the Mask of Cologne, the year after the New Year’s Eve attacks on women that gave migrants a bad name in Germany.

In the Netherlands, meet refugees and those who are helping them adjust to the country’s liberal customs in Going Dutch. For a more long-term perspective, watch Sharing the Motherland. Longstanding immigrants from all over the world, Dutch people and politicians discuss living side by side while maintaining their own traditions and languages.

Migrants arriving in Europe have had to adjust to very different cultures, but so have their host nations. Some EU nationals have organised themselves into vigilante groups such as Sweden's Sons of Odin in order to push back against the crime they say that migrants commit. Testing Tolerance / RTD.