The CIA’s killer drones, stealthy and cheaper than manned war planes, have become a convenient modern weapon for finding and destroying terrorist targets abroad. They allow the US military to eliminate enemies from the safety of an air force office. That convenience, distance and safety however, may be deceptive. 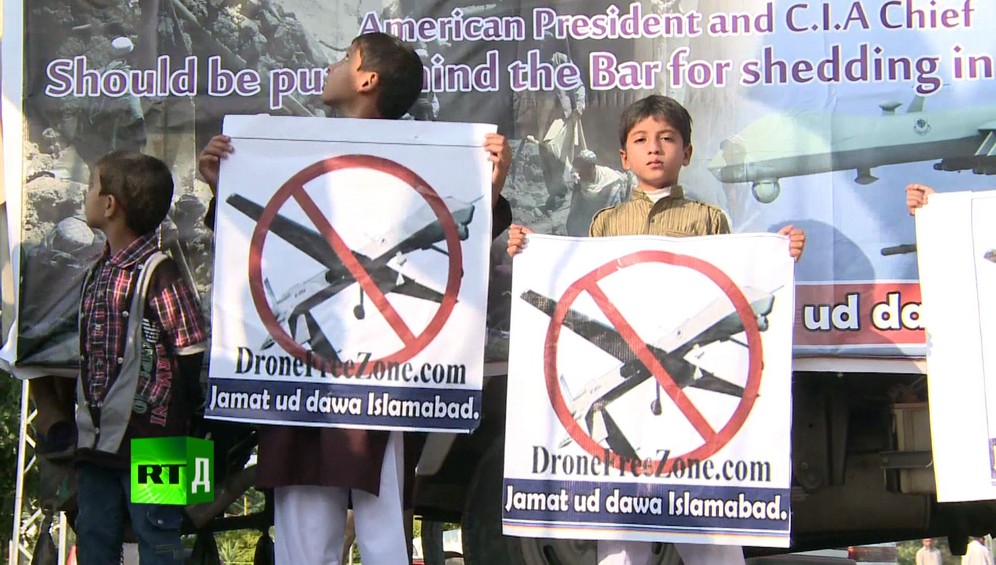 Since 2004, hundreds of Pakistani civilians, including around 200 children, have died in the US War on Terror as 'collateral damage' after CIA drone attacks, according to the Bureau for Investigative Journalism.

Among the places under constant surveillance and frequently attacked by CIA drones are the tribal regions of Pakistan, where militants from various terrorist groups have taken refuge. According to the Bureau of Investigative Journalism, drones have killed around a thousand innocent Pakistani civilians since 2004. Locals live in constant fear of an airstrike as deadly drones hover overhead, an ever-present reminder of the reality and fragility of their lives.

Human rights activists argue that even when a target is identified correctly, the very idea of execution by a drone is against international law, human rights and the principles of democracy. 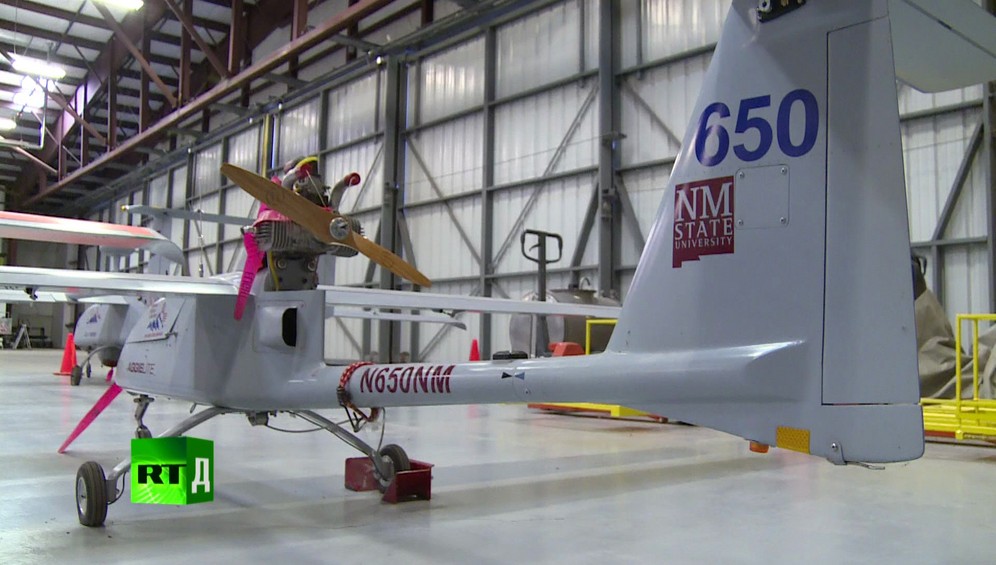 “You’re not chancing a pilot’s life (…) these are excellent tools!” gushes Dennis Zaklan, of the New Mexico State University Unmanned Aircraft Systems Test Center about the drones his centre designs for the US military.

Meanwhile, many military drone operators, on the other side of the world, suffer psychological breakdown, PTSD and an all-consuming sense of guilt for launching attacks that, in all probability, caused civilian casualties.

RT Doc meets people targeted by drones and their lawyer, world famous former international cricketer turned politician, Imran Khan, and a former drone operator who became an anti-drone activist, all talk to RTD about the true extent of the collateral damage caused by these airborne killing machines. 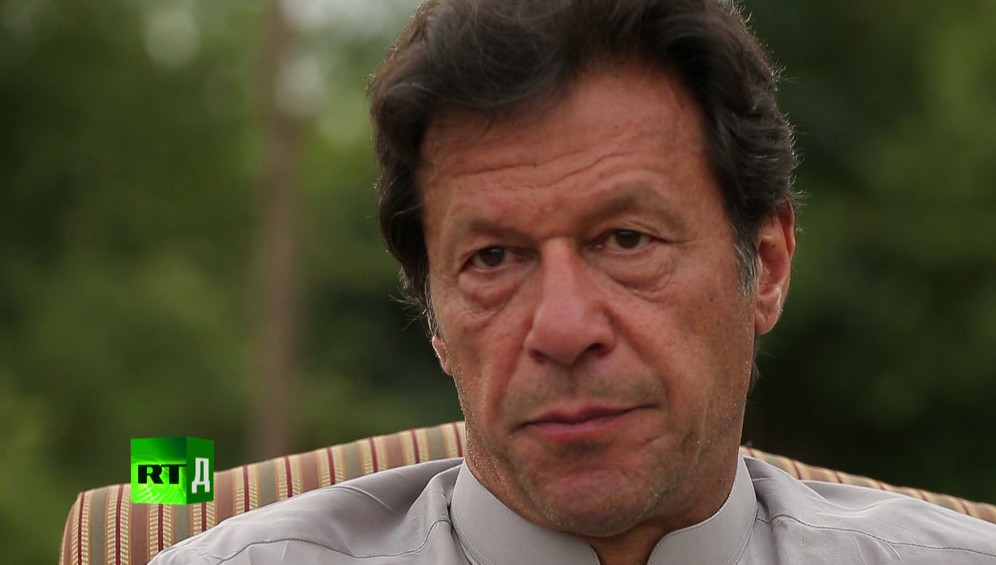 As opposition leader in Pakistan, Imran Khan denounced the dehumanisation of drones, which kill people remotely, and Pakistani authorities’ passive stance in confronting its US ally.