Julian Assange has spent over a decade in the spotlight, pursued and loathed by the US government for revealing its darkest secrets. Through his brainchild, WikiLeaks, Assange has published millions of leaked classified documents and correspondence on America's wars, politicians, military and corporations. Months after his dramatic removal from Ecuador's London embassy, Assange is set to begin his battle for freedom by contesting the attempt to extradite him. Washington wants to prosecute Assange under the Espionage Act, one of its most draconian laws. If extradited and convicted, the transparency advocate could face up to 175 years in a US prison. 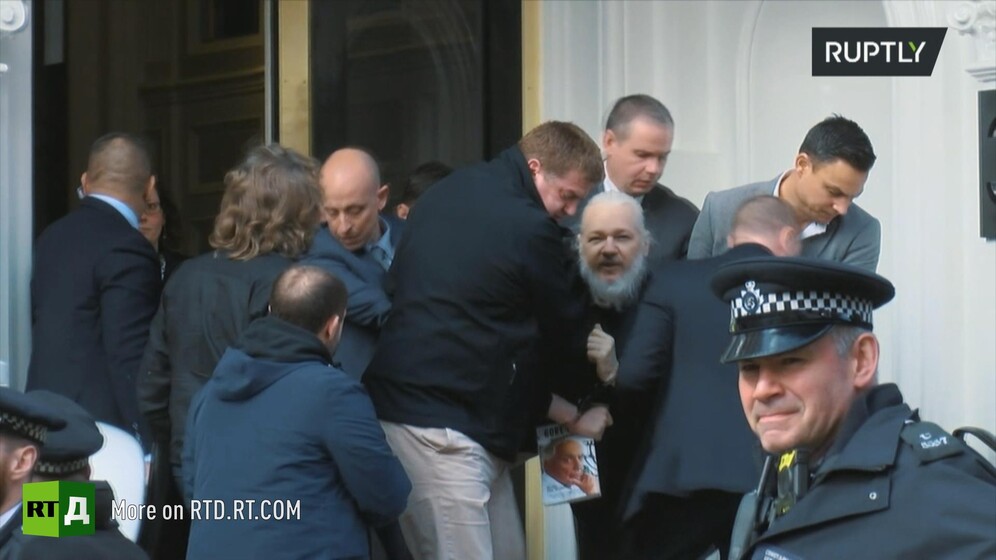 WikiLeaks founder's removal from the Ecuadorian Embassy in London

Assange's anti-secrecy activities have recently been under the microscope, and his allegedly quirky personality became the subject of relentless media scrutiny. Assange is a divisive figure: a free-speech champion to some and a dangerous maverick to others.

However, little is known about Assange's personal life. For a broader perspective on Julian Assange, his inner thoughts and motivation, RTD correspondent Konstantin Rozhkov travelled the globe to meet his closest friends, father and former colleagues. 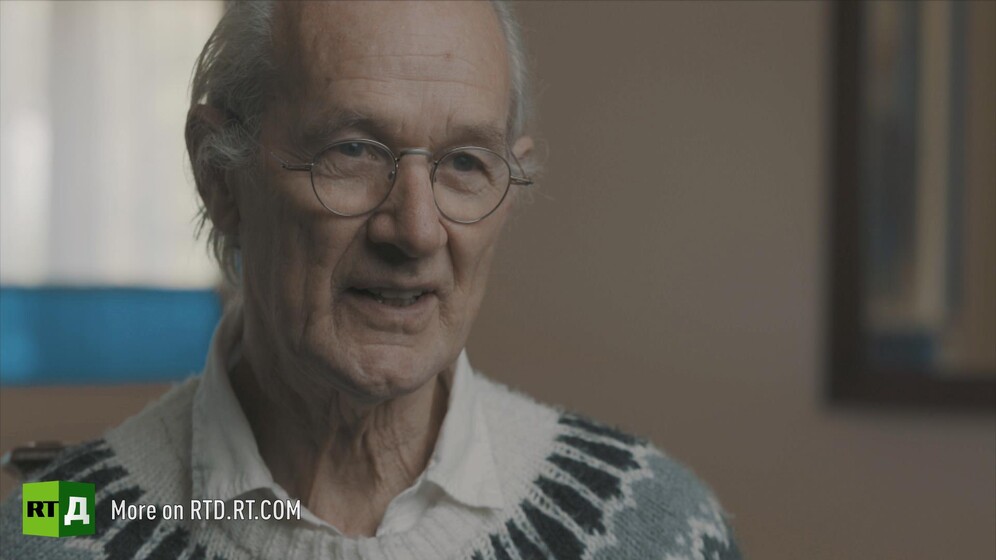 John Shipton, his father, offers his take on Julian's formative years as a programming prodigy in Australia. British journalist, Vaughan Smith talks about hosting the WikiLeaks headquarters at his country mansion. A one-time Ecuadorian consul in London, Fidel Narvaez recalls the time he spent inside the embassy with the WikiLeaks founder and staffers. The filmmaker, Johannes Wahlstrom, talks about working with Assange on the Cablegate files. 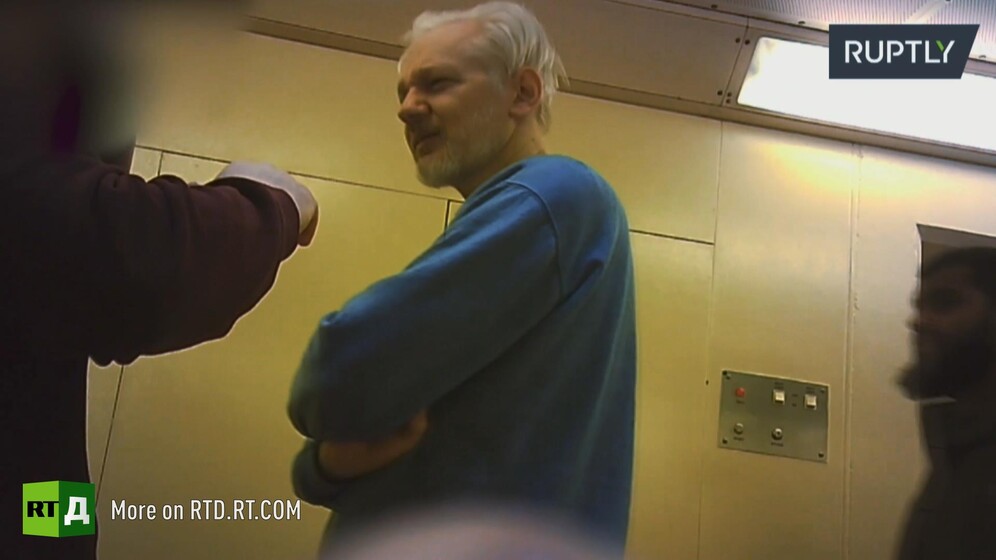 The Assange Story pieces together their accounts for an intimate portrait of the man behind the world's biggest anti-secrecy organization.