Martin Beard was six months old when he was diagnosed with haemophilia, a rare blood disorder that stops the blood from clotting. When Martin was growing up in the 1970s, the condition meant prolonged bleeding, even after the slightest cut, easy bruising and problems with joints. A new "wonder drug" called Factor 8 became available from the NHS (National Health Service), which was imported from the US. The treatment made life easier for haemophiliacs; they no longer needed repeated hospital treatment; they could simply injection themselves at home. 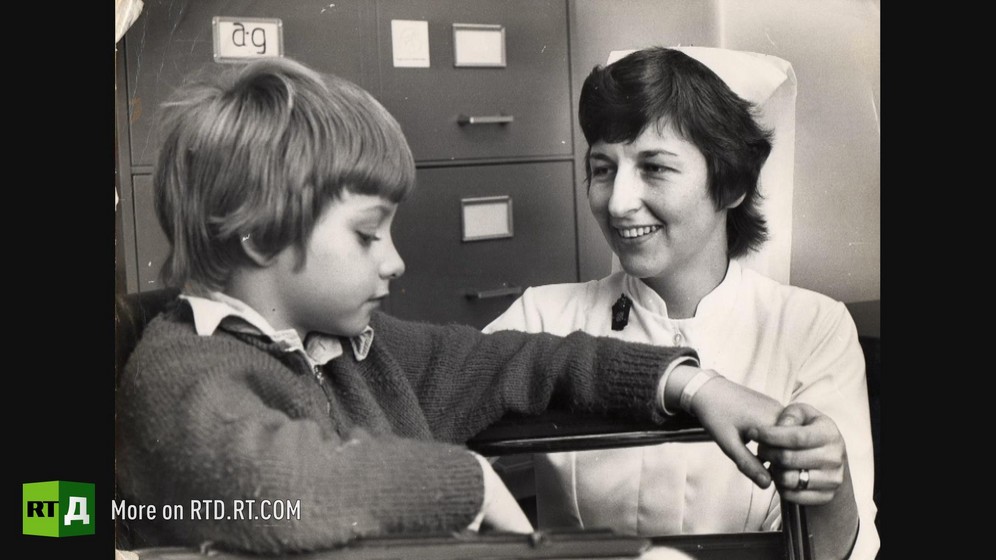 Before Factor VIII was introduced, haemophilia patients like Martin Beard had to visit hospitals to receive treatment only available as a transfusion.

Aged 17, Martin heard out of the blue that was HIV positive and had only two years to live. That bombshell came as the international AIDS epidemic was at its height and meant extreme social stigma for anyone who was infected. A pub where Martin used to play pool even banned him because of what he calls was “ill-informed ignorance”. Meanwhile, media reports began to emerge, questioning the imported drug's safety. It was now known to have been made using blood from thousands of paid donors, including prisoners and drug users. 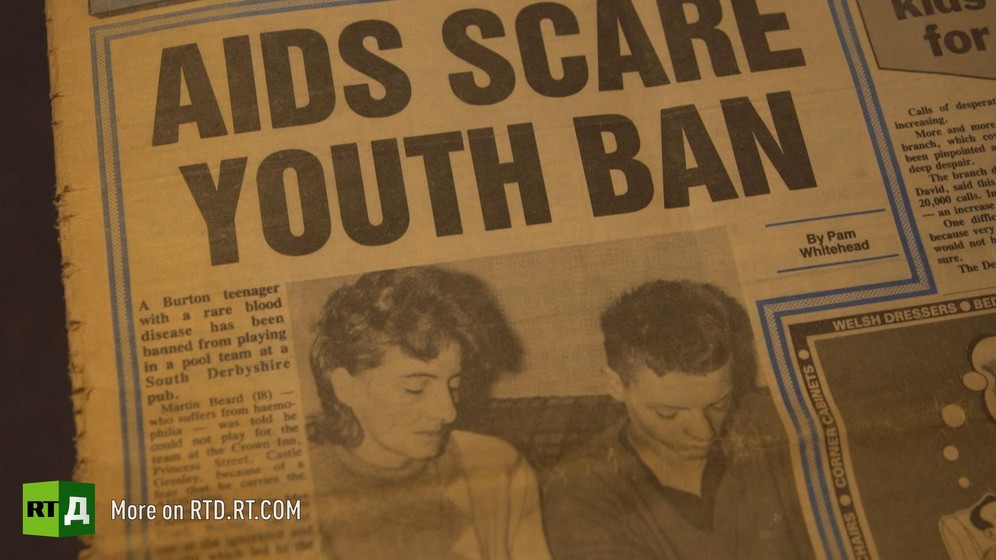 Those infected with HIV and AIDS faced extreme stigma and discrimination at the time. An article from a local newspaper about Martin being banned from playing pool in a pub.

Thankfully Martin outlived his grim prognosis. Decades later, he discovered that his doctors had kept him in the dark about his HIV for several years. He now knew that he was just one of thousands of haemophiliacs and other patients infected with the deadly virus in the 1970s or 1980s. A letter to the UK’s haemophilia centres later revealed the patients were unaware they were used as guinea pigs in initial trials of Factor VIII products. Since then, more than 1,200 have died. 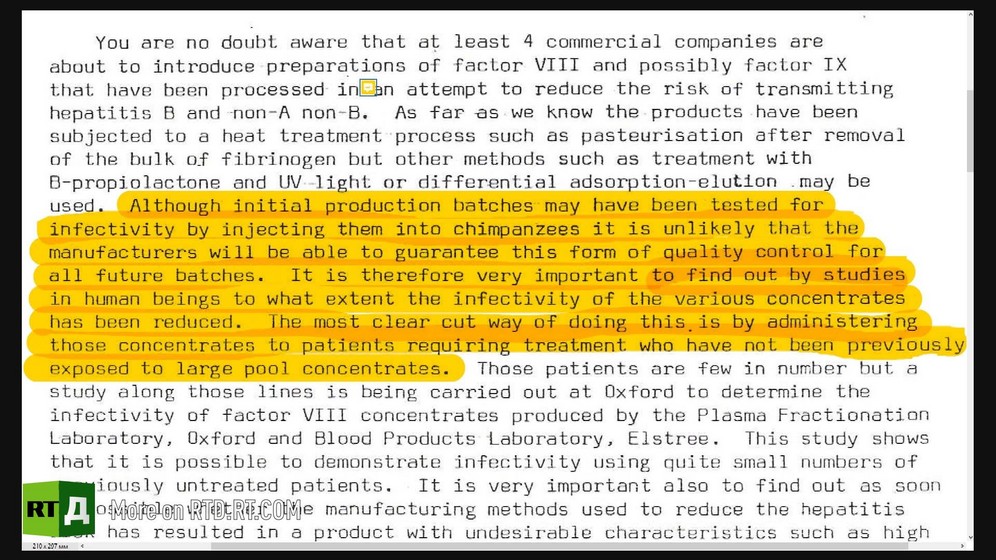 An extract from the letter sent to the UK’s haemophilia centres signed by Prof Arthur Bloom and C.R. Rizza from the Oxford Haemophilia Centre shows they were aware of risks from contaminated blood products.

Survivors and their relatives, now strive for the truth to come out. They had to fight hard, but eventually, a national inquiry into the contaminated blood scandal has been launched. Victims and families hope the Infected Blood Inquiry will finally discover the cause of the tragedy and give them the answers they seek after decades of deaths and suffering. 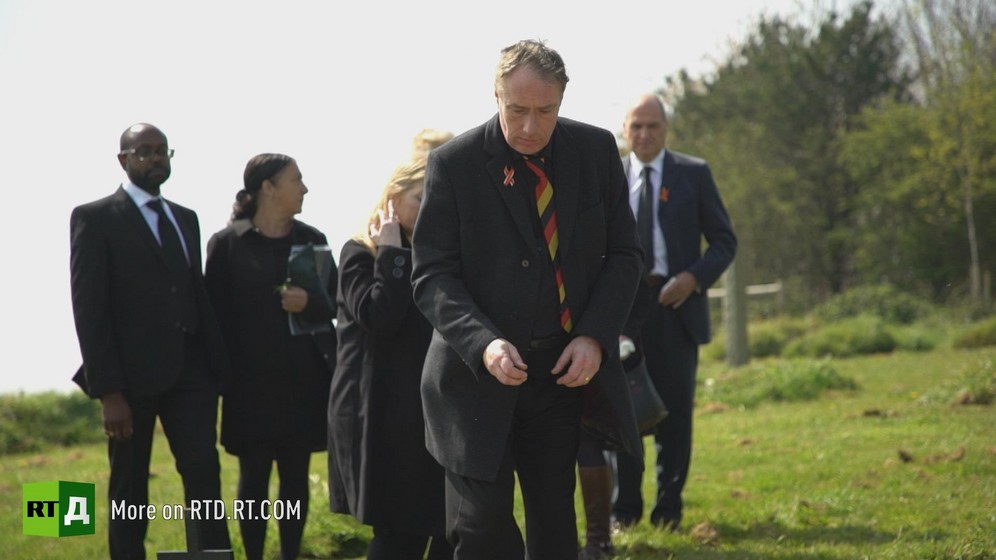 “It seems the only time that we meet up as a… as a community is at a funeral,” Richard Warwick says. The red-yellow-and-black colours of Richard’s tie are symbolic for the blood scandal victims: red stands for HIV, yellow for hepatitis, and black for death.

As the public hearings begin, an RTD crew travels to the UK to meet Martin and other victims. Richard Warwick received Factor 8 while studying at Treloar’s boarding school. Jason Evans, whose father died of AIDS, founded the Factor 8 campaign group and Liz Carroll works for the Haemophilia Society. 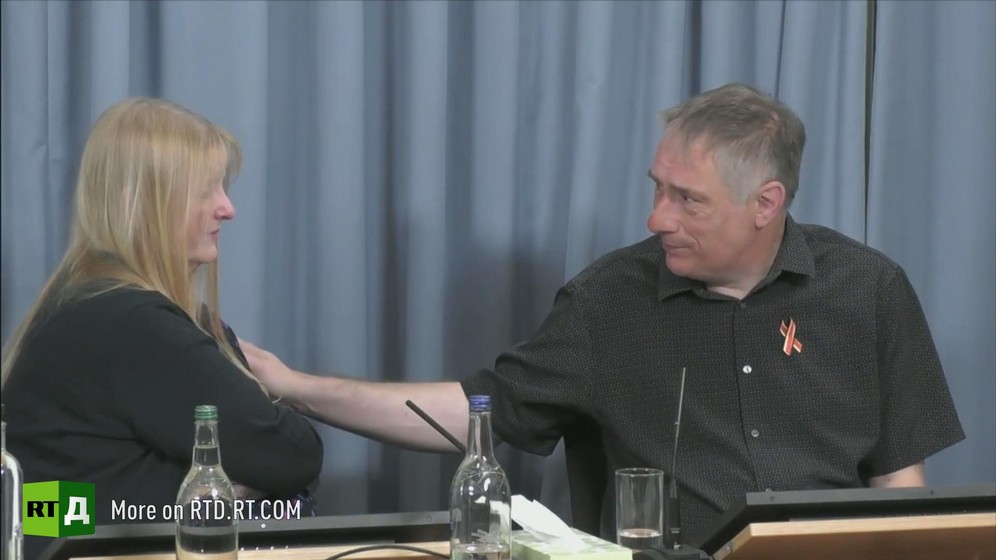 Richard testifies in public hearings - part of the long-awaited inquiry that began on April 30, 2019.