How a whole city was poisoned

For 50 years the authorities of Flint in Michigan, US had bought the city’s water from a trusted source. In 2014 however, the corporation switched to a cheaper water supplier. The former industrial city was now getting its water from the local river. Before long though, residents were complaining about the colour, taste and smell of the tap water but their concerns were dismissed. Even the local manufacturing giant, General Motors stated that Flint River water wasn’t even fit for making cars, but still, those in power adamantly insisted the water was safe.

Paediatrician, Dr. Mona Hanna-Attisha was the first doctor in Flint to recognise the problem. She conducted a study and proved that the number of local children with elevated levels of lead in their blood had doubled since the switch. Dr. Marc Edwards of Virginia Tech, spent more than $200,000 of his own money on analysing Flint’s water. When his initial and alarming findings were brushed off by the Environmental Protection Agency, he set up a website to tell the townsfolk about his research.

Thanks to their work, the Flint water crisis finally came to light and the city was forced to admit that the new water was unsafe. By then, thousands of residents had been exposed to lead poisoning, carcinogens and the deadly Legionnaires’ disease bacteria. RT Doc’s Miguel Francis-Santiago visits Flint to meet victims of the crisis, the heroes who helped expose it and former authority members who are now accused of a cover-up. Miguel asks how such wide scale poisoning of Americans happened to continue unchecked for so long and why it was allowed to happen at all. 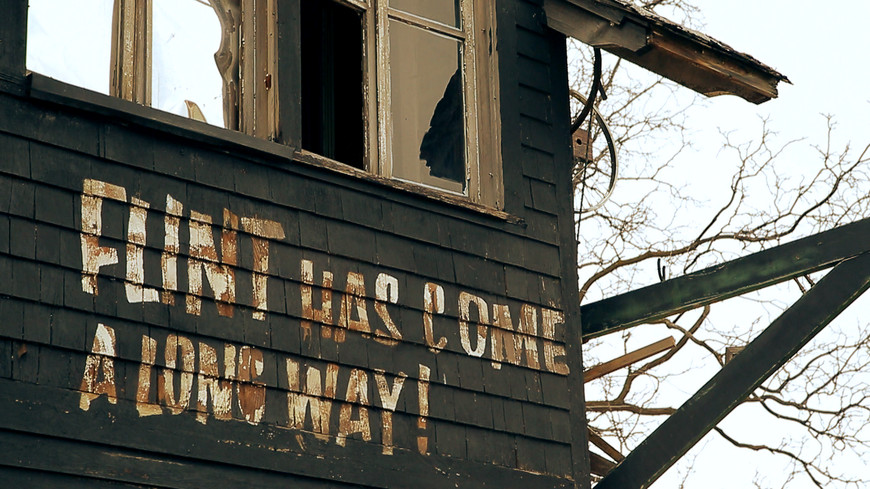 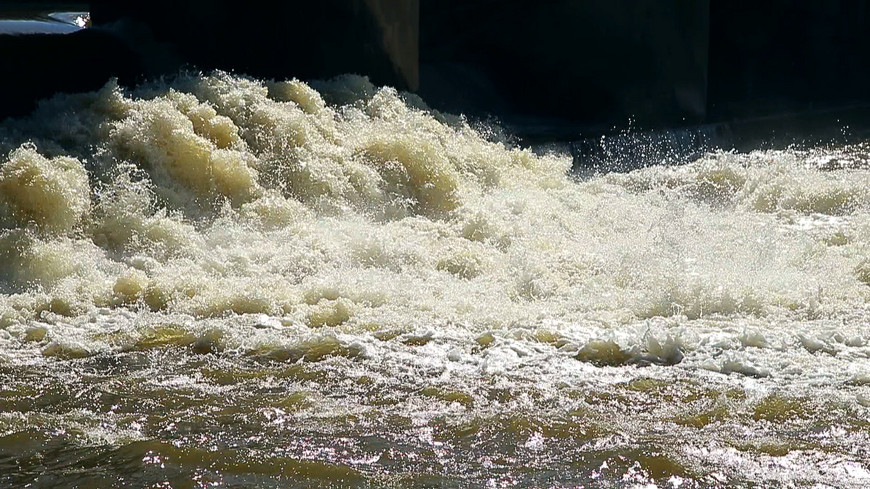 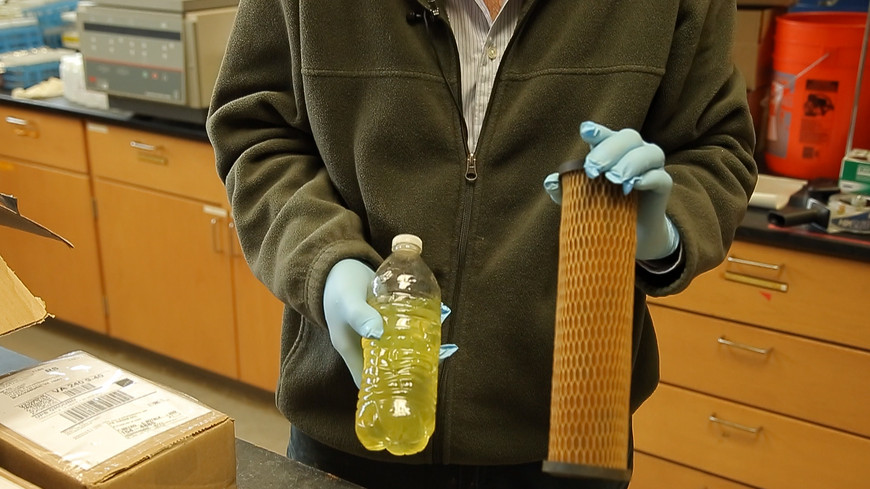