From contamination in Flint to shortages in the southwest

In one of the world’s wealthiest countries, a nationwide water crisis is unfolding. Millions of American families have little or no access to clean drinking water. RT correspondent Helena Villar travelled across the US to find out what’s causing the country’s water crisis and why it’s bigger than you might think. 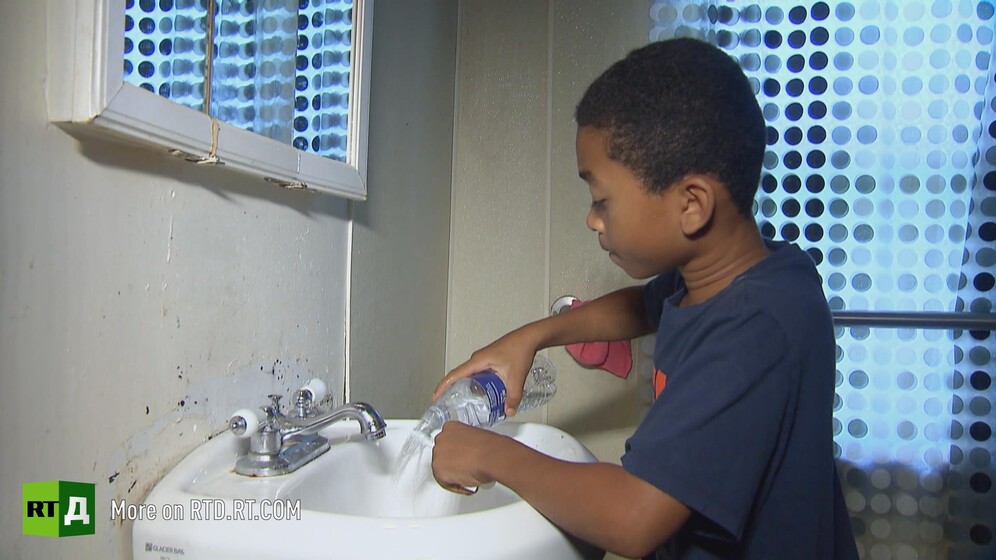 Flint, Michigan came into the spotlight in 2014 after the city switched from neighbouring Detroit’s water purification system to water from the Flint River in order to save money. The contaminated river water dissolved the lead in the city’s water pipes, resulting in a health emergency that saw a spike in Legionnaires’ disease, miscarriages, and deaths. Five years on, the Flint water crisis is far from over. 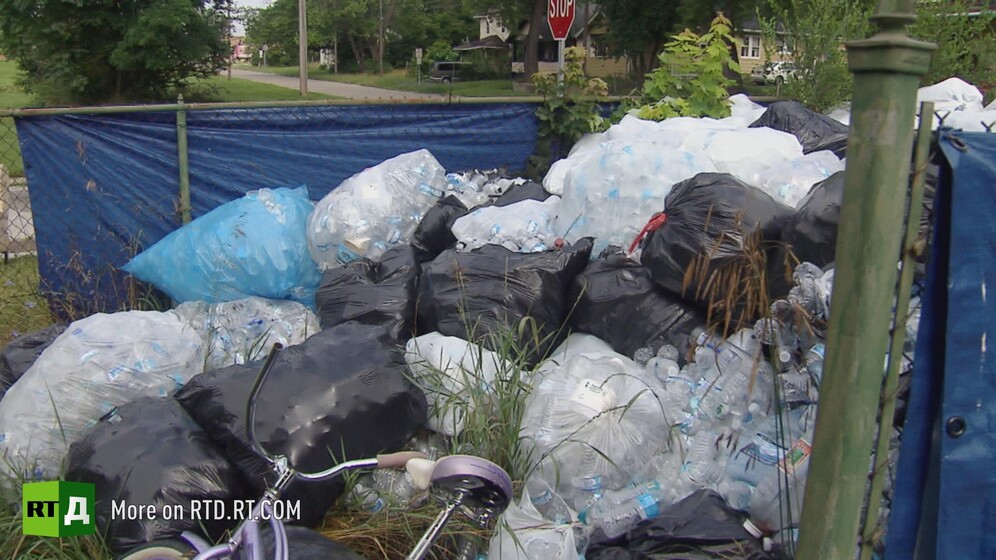 Flint residents still queue for hours to get free packs of bottled water, while many of the old lead pipes have yet to be replaced. The city’s authorities claim local water is now safe to drink, but the residents disagree. Victims have been left high and dry with their scars, angry that no one has ever been prosecuted for causing the water crisis and the health problems they’ve suffered. And now there is the additional issue of all the plastic waste produced by the bottled water the locals have been forced to drink. 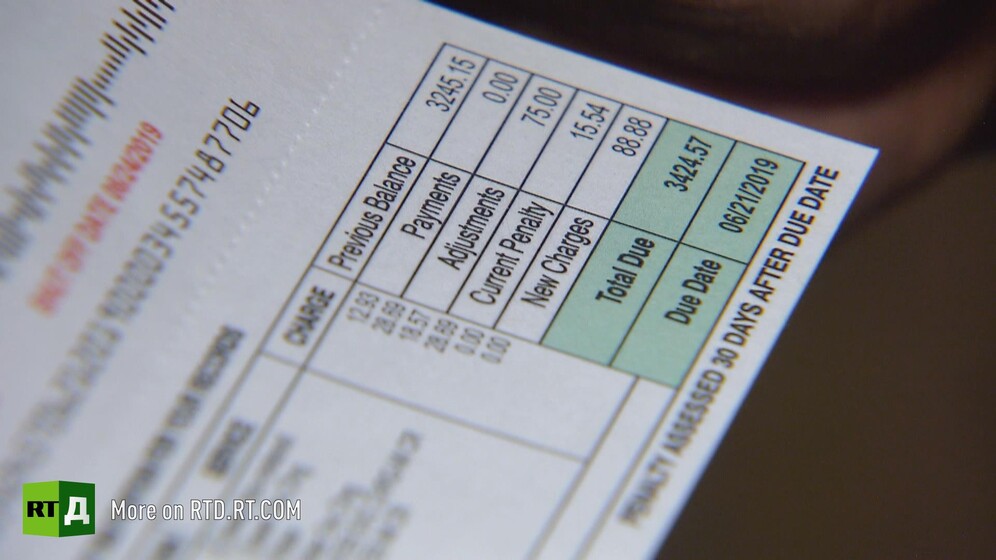 The water crisis isn’t just limited to Flint, however. Researchers estimate that up to a third of Americans won’t be able to afford water if rates continue to climb. Thousands of households across the US can’t keep up with their growing water bills and have been cut off from water services. In the meantime, with the nation’s fastest growing population, the southwest is dealing with water shortages and droughts, while struggling with the growing demand for water. 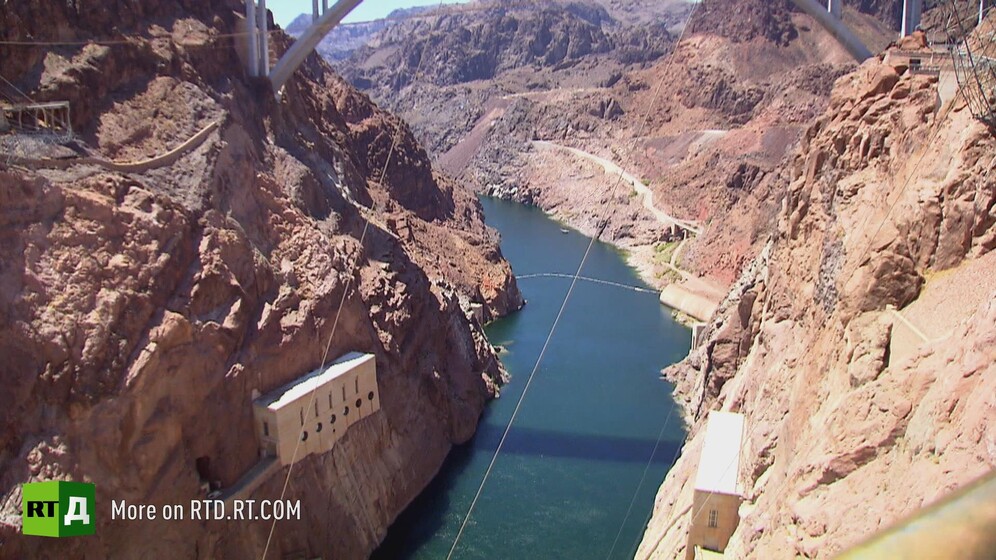 Helena Villar visits the Hoover Dam to see what the authorities are doing to save the finite water supply. She then goes to the cotton fields of Yuma, Arizona to hear from farmers who insists that reducing the amount of agricultural land won’t solve water problems. Finally, she takes us to a green oasis in the middle of an arid desert to show how a taking a conscious approach and engaging in dialogue can lead to powerful solutions.