India's Water Crisis: A Warning To The World

Water has become a luxury for the people in the Indian state of Punjab. Thousands of villages here rely on water deliveries from elsewhere. People have to pay exorbitant prices for water that their state once had in abundance. 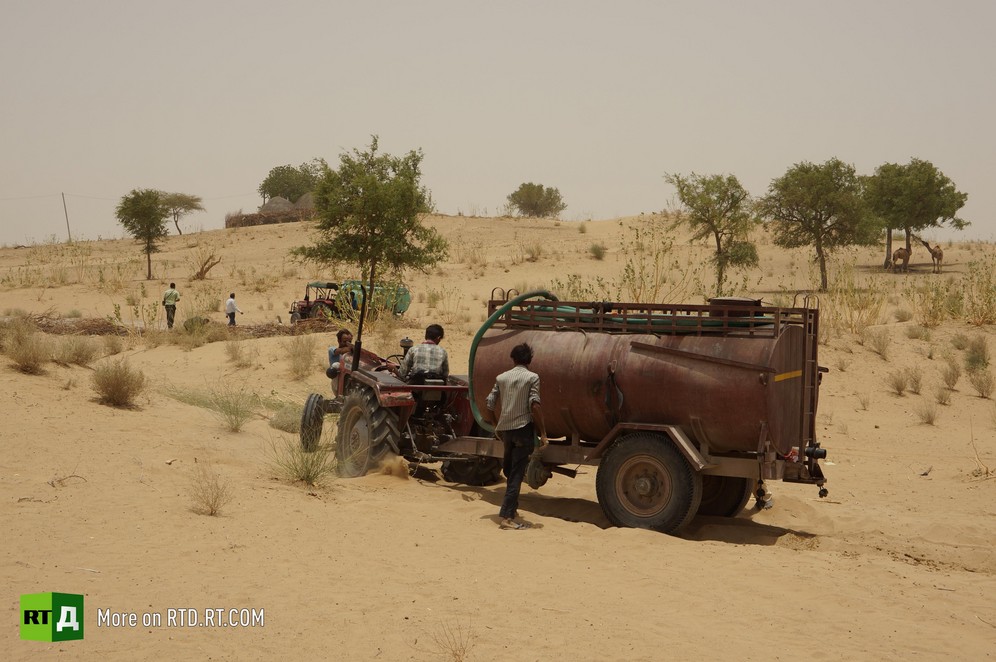 Villagers with no natural water source wait for water tankers like manna from heaven. Each person can have no more than eight litres per week.

Farmers can no longer afford to grow food, their crops are dying and they are left with enormous debts. The devastation has led many to take their own lives. Meanwhile the authorities turn a blind eye to the mass suicides.

The reasons behind the crisis are a combination of an unintended consequence of the green revolution in India and global climate change. The agricultural infrastructure built by the government is not effective. Traditional methods of gathering and preserving rainwater offer rural dwellers some relief, but cease to be sufficient during a drought. 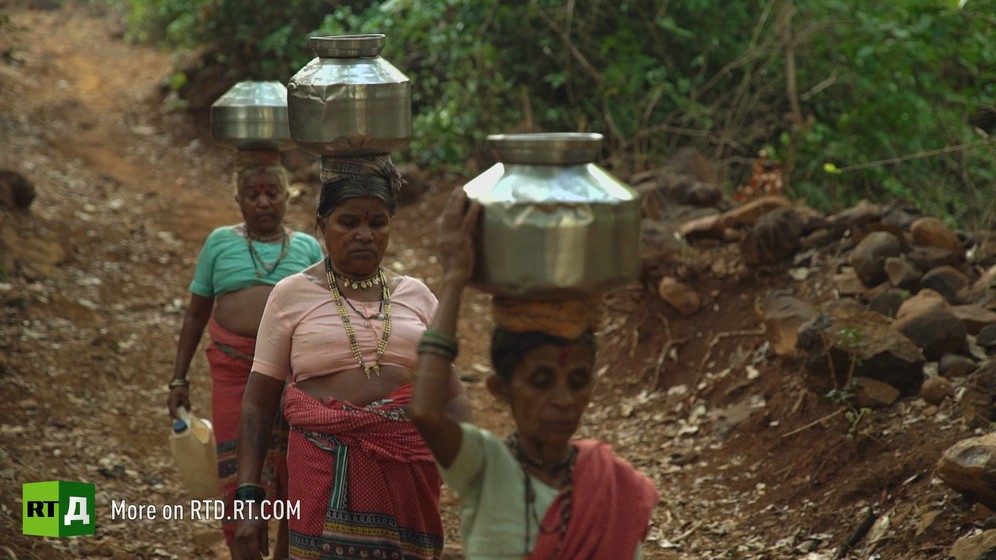 Each woman carries her week’s supply of water on her head. All of them are wives of one man, who decided to marry more women so they could fetch water and care for the household together.

The drastic water shortage dictates people’s lives here, with many spending significant amounts of their time on obtaining water: whether it be queueing for a tanker, waiting their turn at a half-dried well or digging reservoirs by hand in the hope of collecting some rainwater. To ensure their families’ survival, they come up with desperate arrangements – such as polygamous marriages; and have to prioritise what to spend their precious water on.

RT Doc crew visits the sun-scorched Punjab to see with their own eyes how the task of obtaining water for their households became a matter of life or death for the people living there. 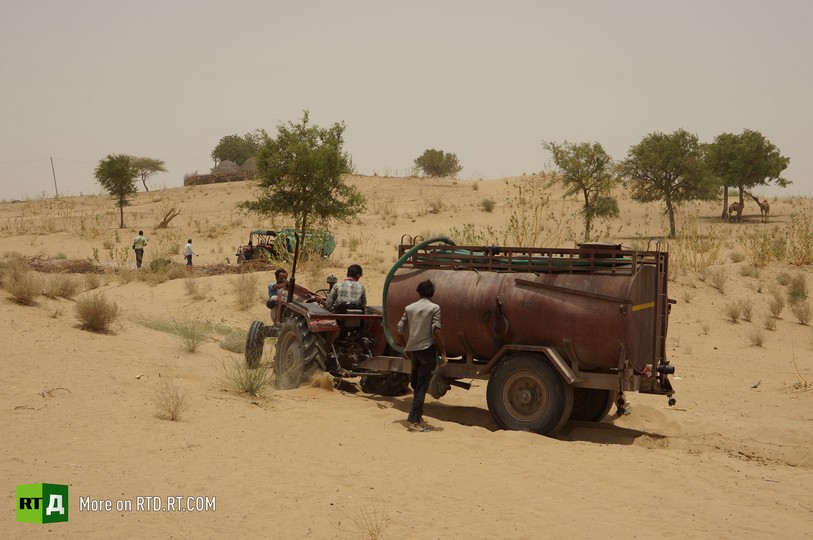 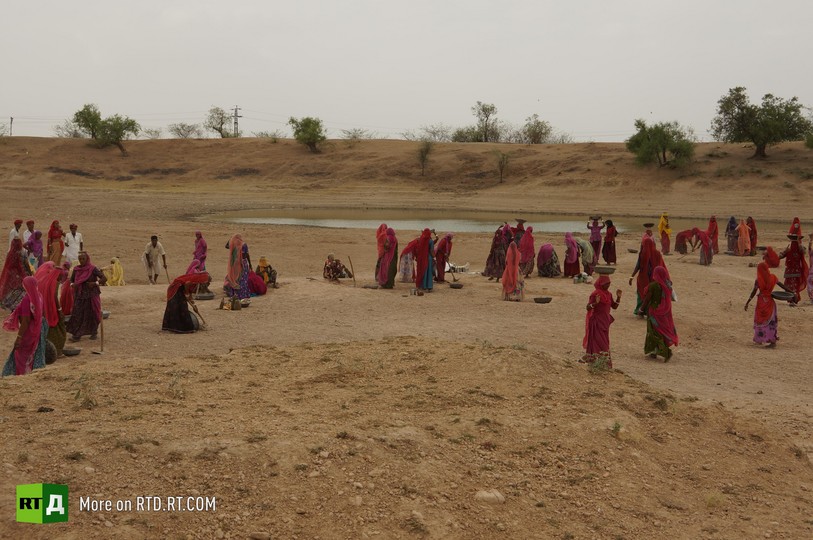 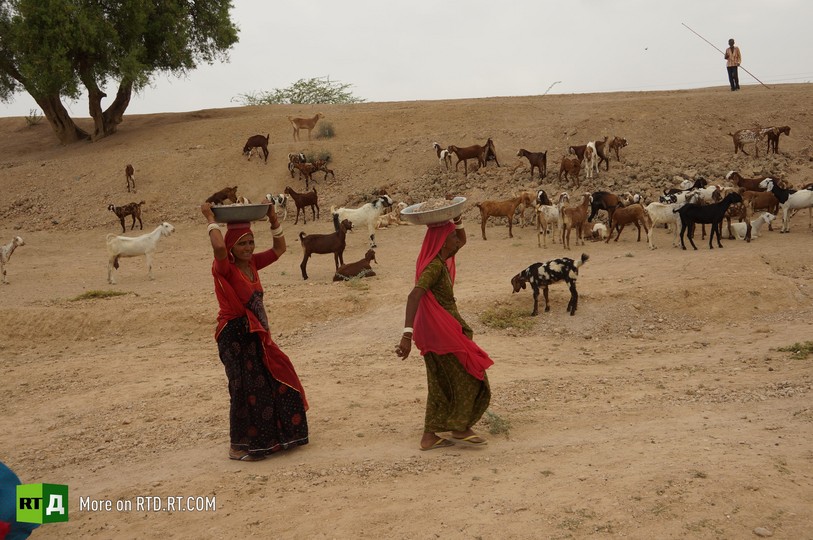 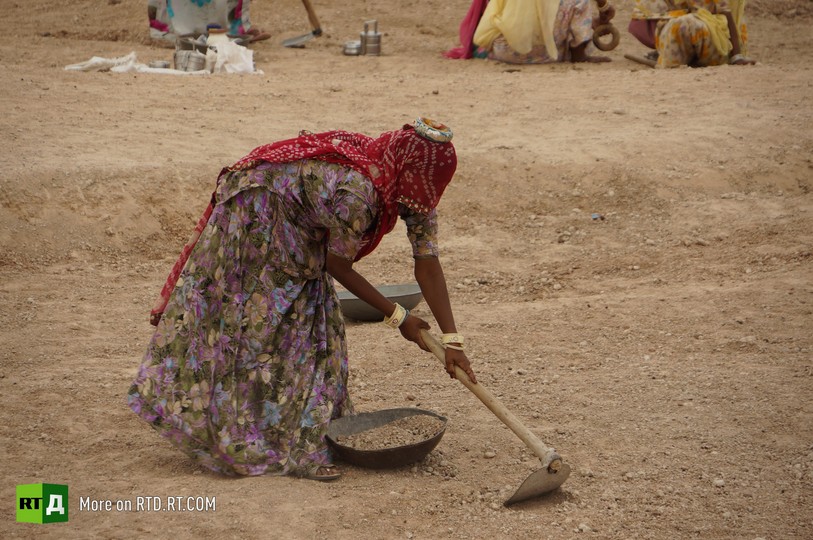 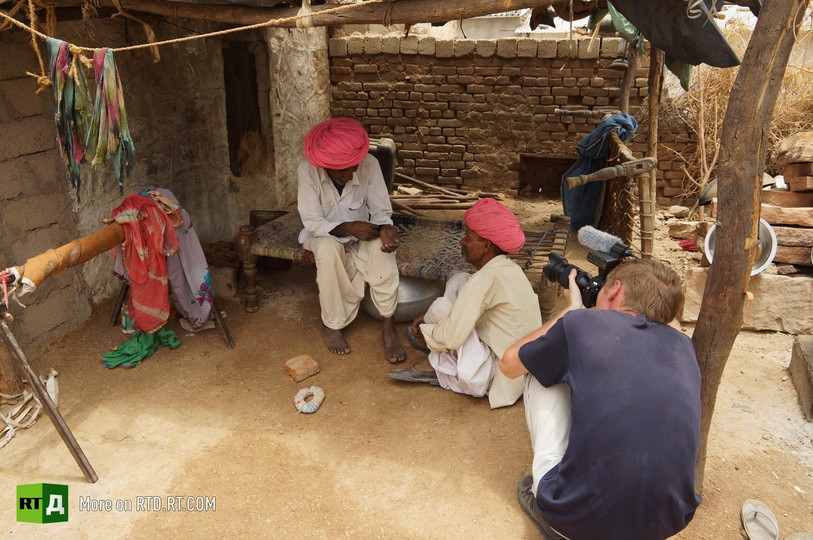 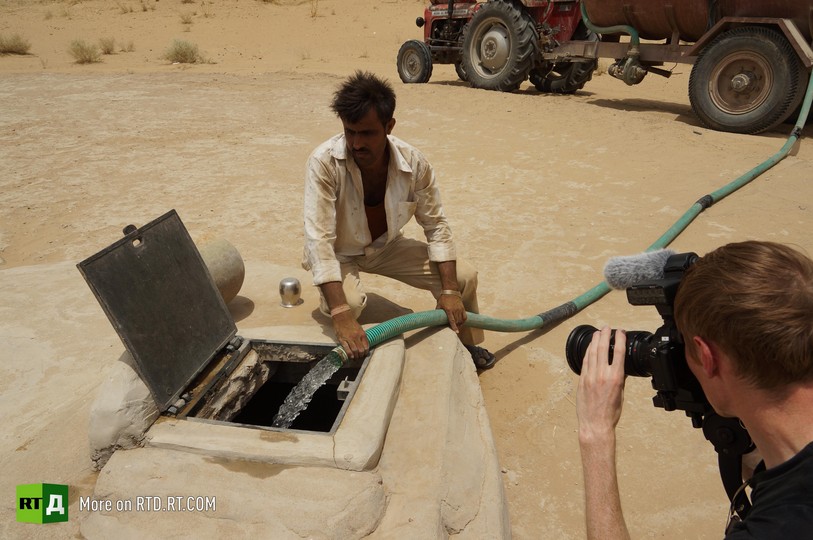