Arctic Island to become huge Russian military and scientific base

Franz Josef Land is the northernmost part of Russia. Included in the "Russian Arctic National Park", it boasts incredible wildlife - with walruses, whales, seals, and polar bears in abundance. The archipelago’s climate is severe, with temperatures falling as low as -52°C. Thick mists and strong winds are common all year round. In winter, the polar night lasts for 128 days, while in summer the sun doesn't set for 20 weeks. Those working here say there is no real colour in the Arctic - just different shades of white. Yet, the rough, monochrome glory and serenity of this remote place are captivating.

Related: Living on the icy island of Spitsbergen in the Arctic Ocean, where people are outnumbered by polar bears

Recently, international interest in developing the Arctic has increased. Russia used to have meteorological stations in the Far North, however they were abandoned in recent years.  Now, the country is resuming its work in the Arctic. As a first step, it’s creating a military settlement on the Franz Josef Land archipelago.

Soon, there will be a new town with a modern airport and all necessary facilities. A new 3 km landing strip will operate all year round. Together with the construction, Russian workers have launched a programme to clean up the Arctic, removing waste and litter left by previous inhabitants.

Related: Barneo Arctic camp welcomes scientists and thrill-seeking tourists from across the world

Working in the Arctic is highly dangerous. Apart from the test to their immune systems posed by the harsh climate, Arctic crew members are menaced by local wildlife, and some have become victims of treacherous cracks in the ice. Polar bears, curious of their new neighbours, surround their settlement.

While many simply want a tasty treat, others wait for a convenient moment to attack, as humans are easy prey for them. However, despite the risks associated with their work, crew members keep coming back. They say you get hooked on this place. 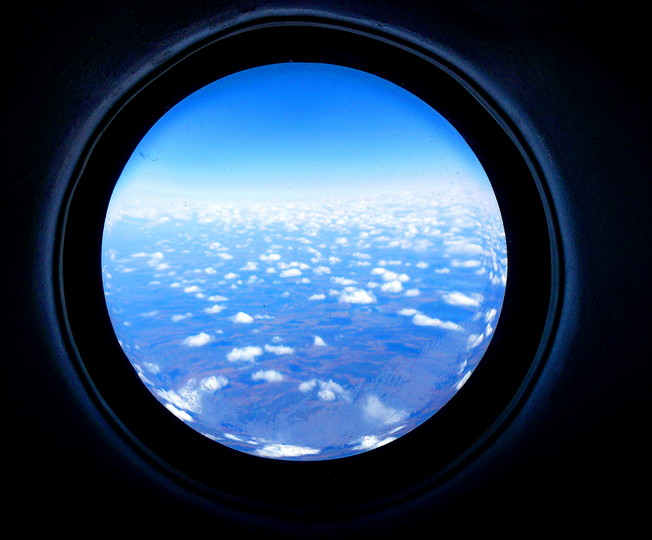 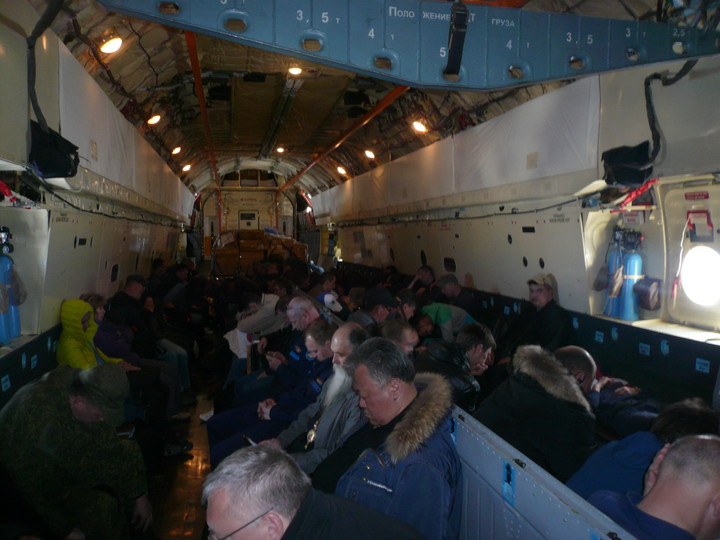 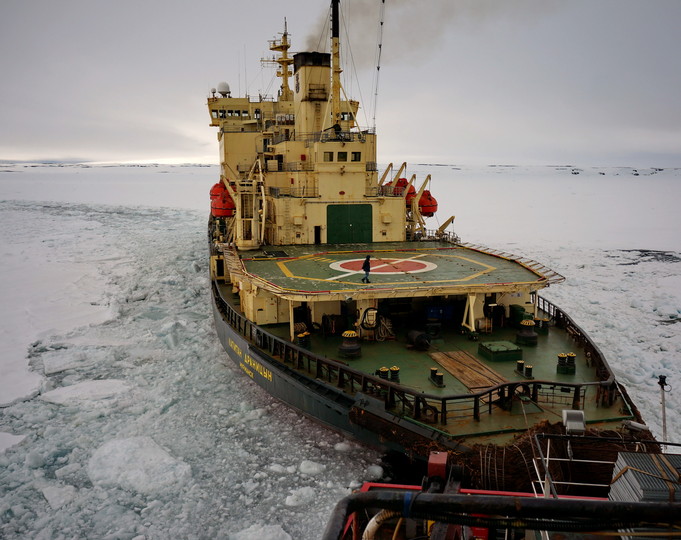 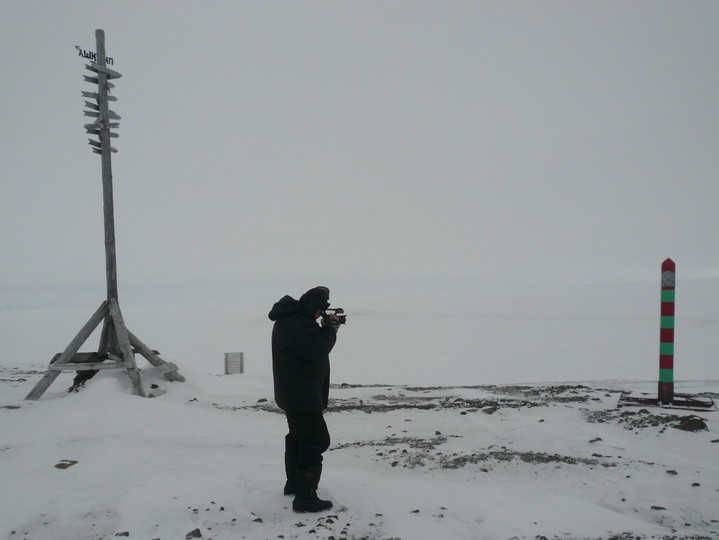 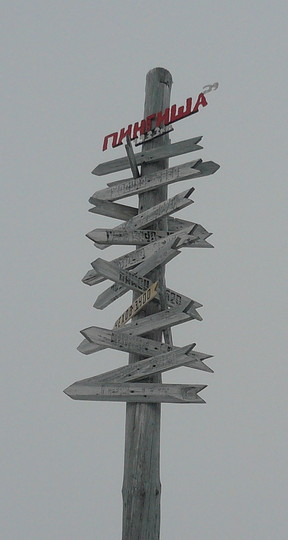 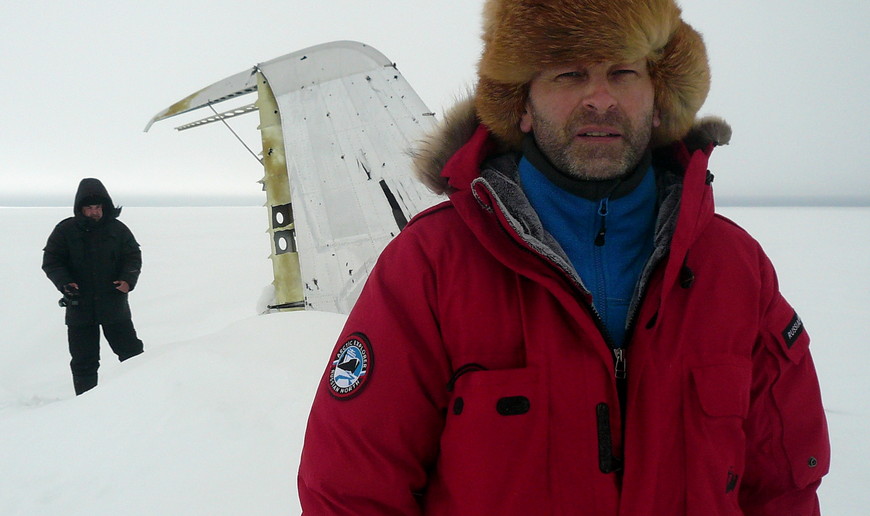 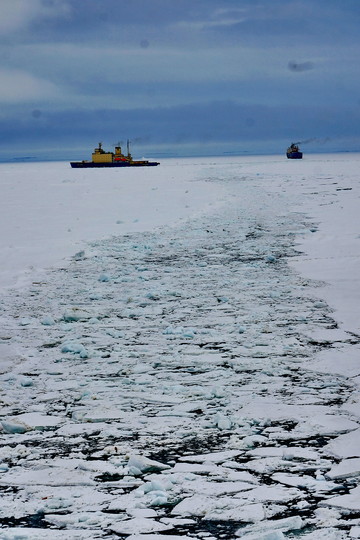 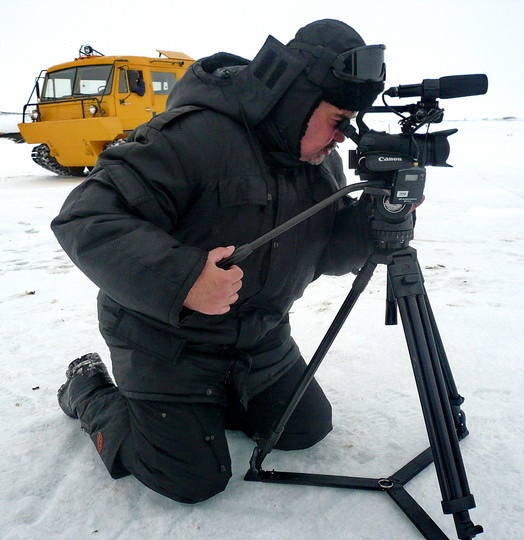 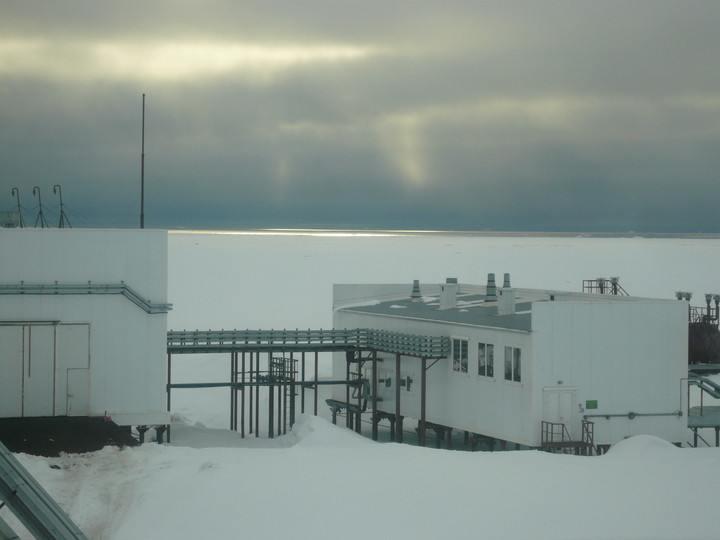 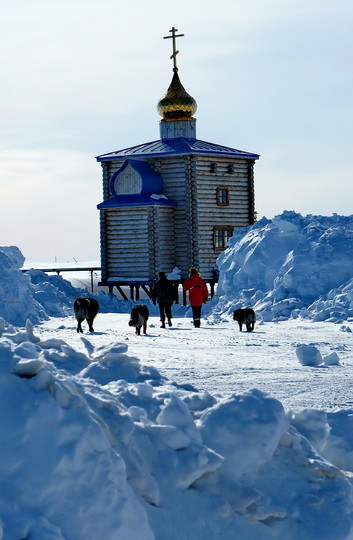 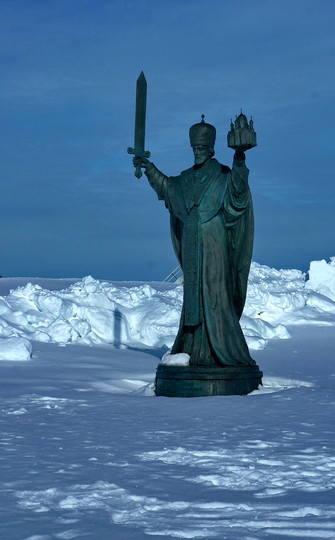 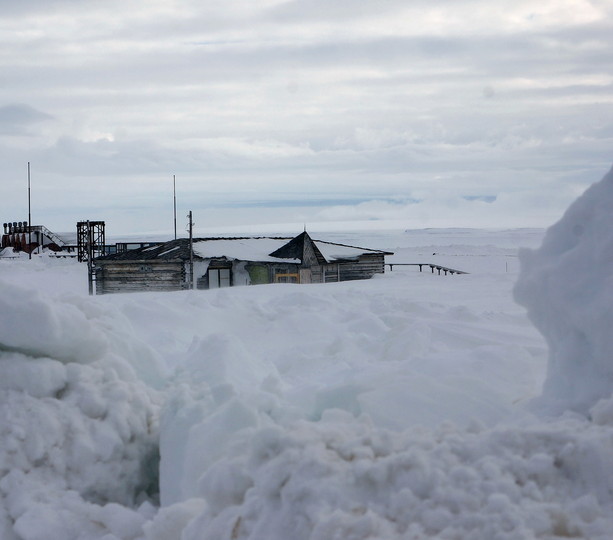 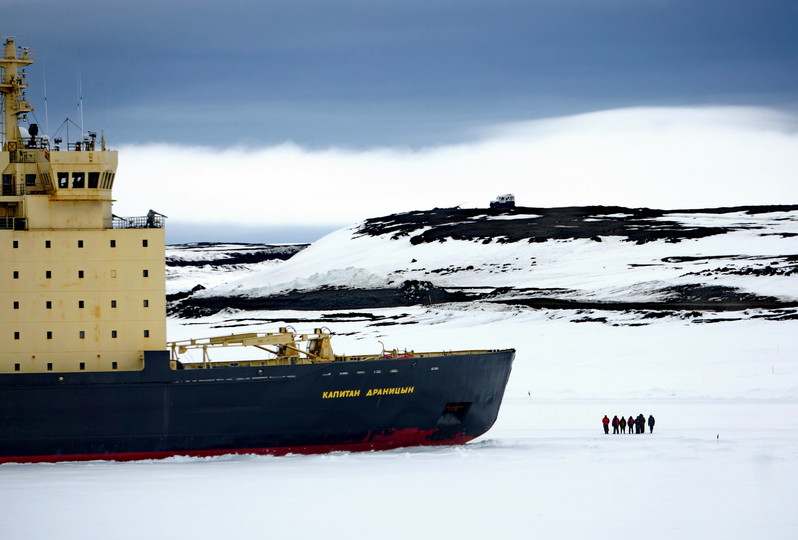 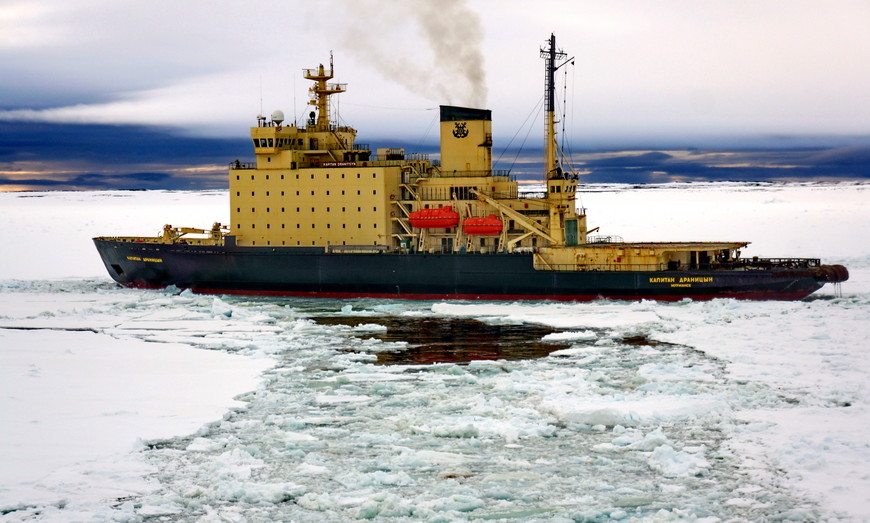 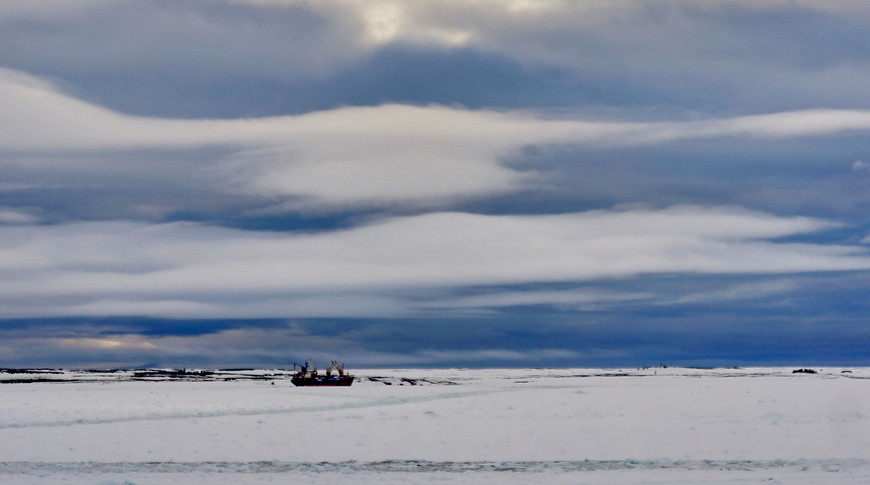 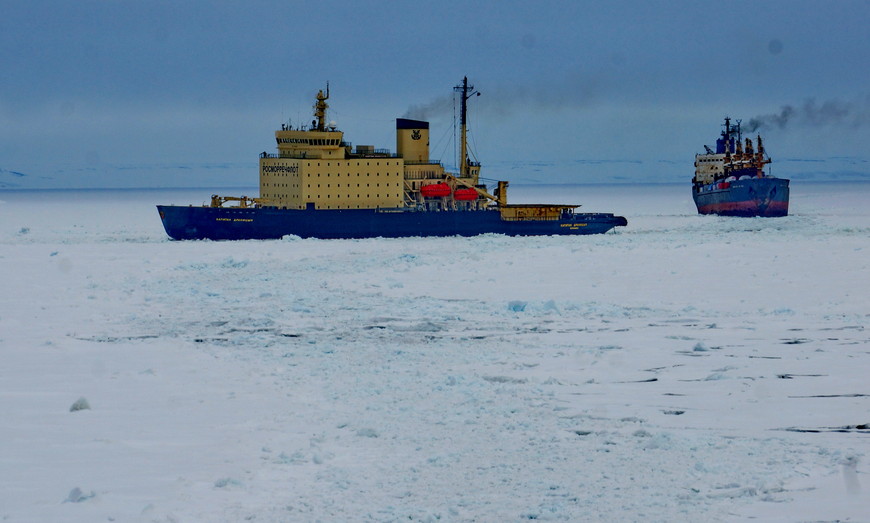 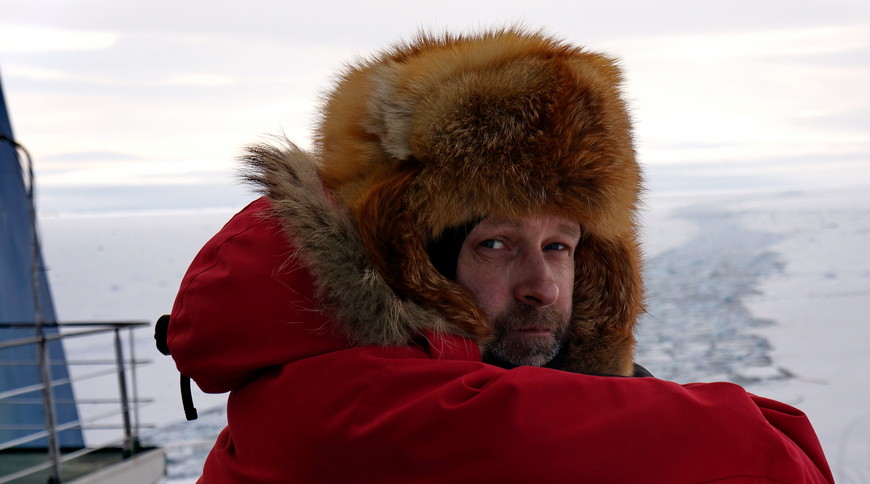 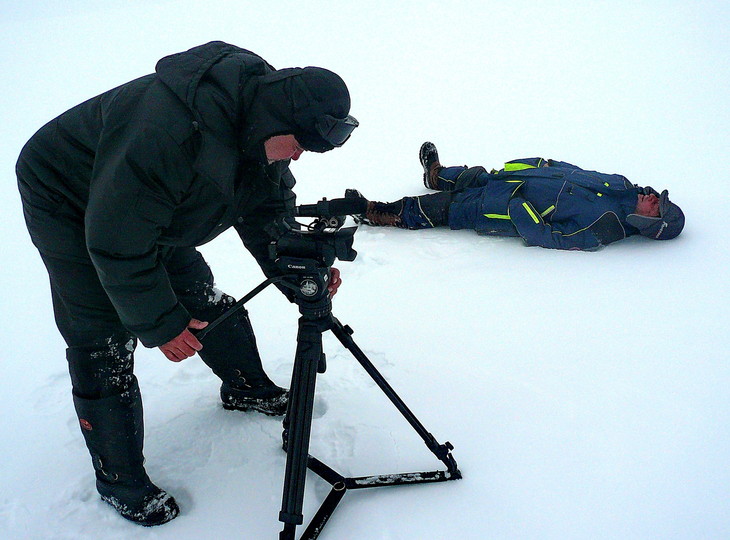