How China is saving the giant panda from extinction

The Giant Panda has long been famous as a symbol of conservation and wildlife protection. China is now the only country where pandas still live in the wild.

The government has worked hard to prevent its national pride, this adorable bamboo eating bear, from becoming extinct. It has put extensive resources into restoring the pandas’ forest habitat and reintroducing rescued animals to the wild.

The panda breeding centre in Chengdu employs highly qualified Chinese and international specialists. The pandas live safely here and are provided with conditions conducive to successful procreation and cubs are taken care of to ensure they survive.

Captive breeding programs are essential if the giant panda population is to be sustained, birth rates in the wild are dangerously low. 1963 saw the first ever panda cub to be born in captivity. Now, up to 25 cubs are born each year at the Chengdu Centre.

Panda researchers and carers seek to develop the best diet for their charges, protect them from parasites and raise cubs rejected by their mothers. They also give Sex Ed classes and arrange romantic dates for panda couples. They even claim to speak panda!

Related: The Leopard Land Rangers' daily battle with poachers to save the Amur Leopard population from total extintion.

All that hard work eventually bore fruit. In September 2016, the Giant Panda was taken off the endangered species list; a significant achievement for the conservationists who have spent over half a century saving the black and white wonder.

It also offers hope to all animal specialists who are working hard to conserve other critically endangered animals. However, pandas are not completely out of the woods yet; they still have to be able to breed in the woods without being killed by poachers or losing their food to deforestation. 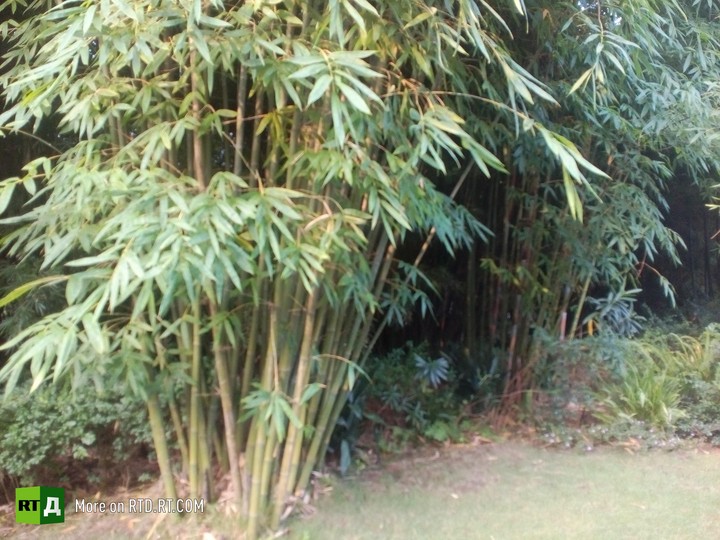 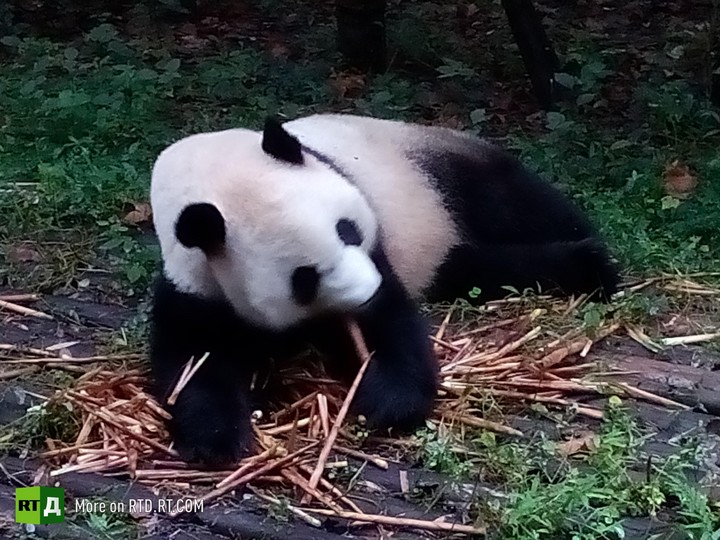 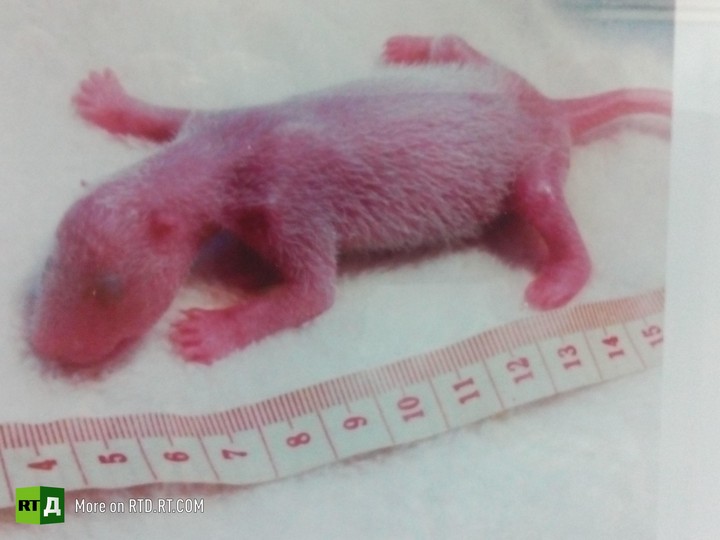 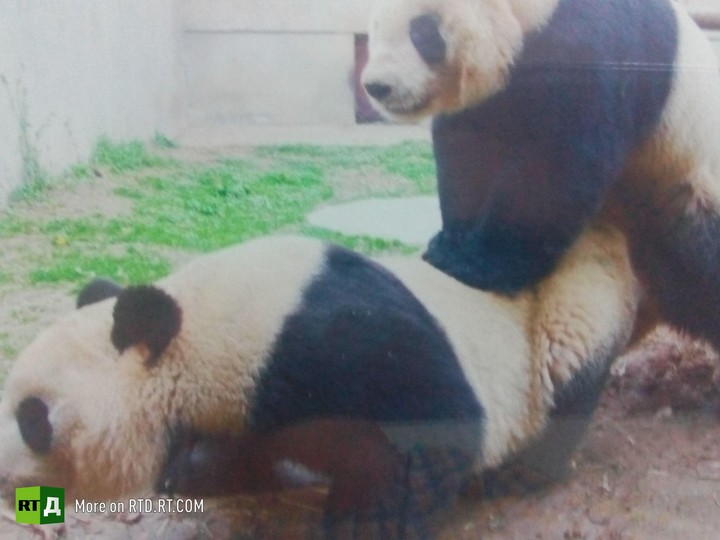 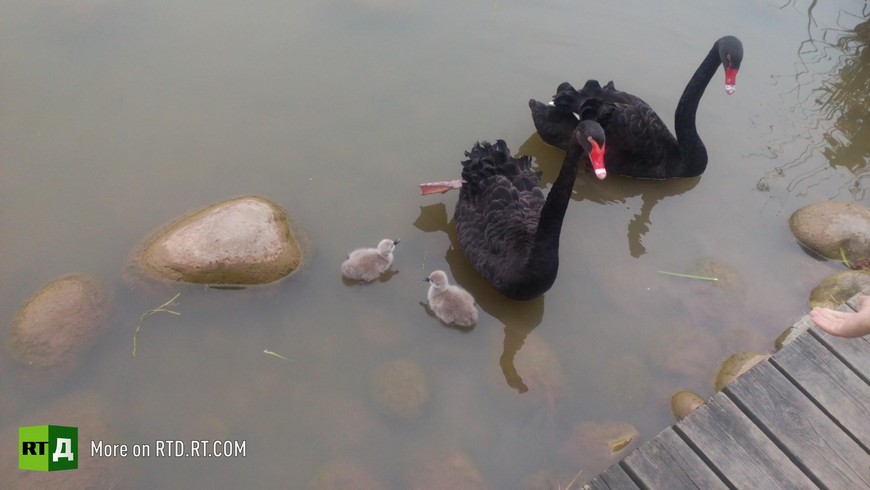 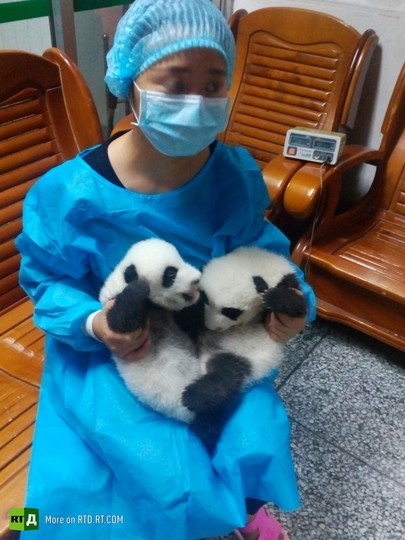 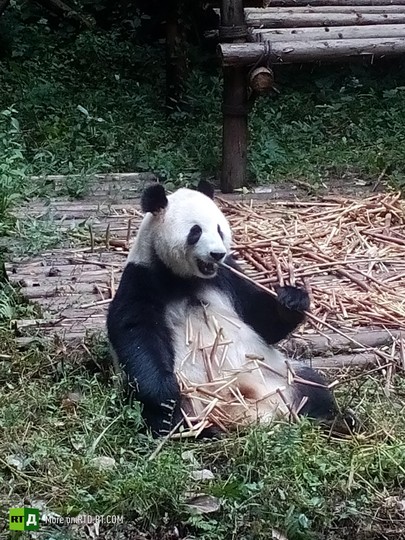 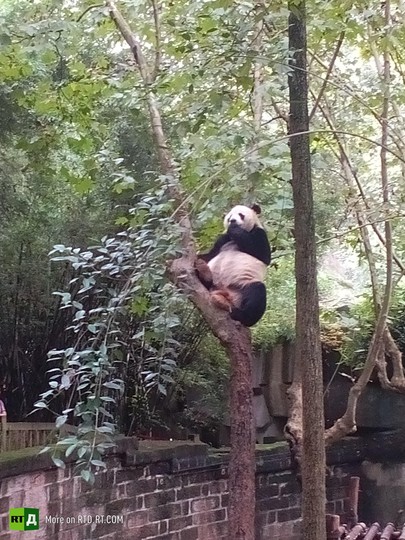 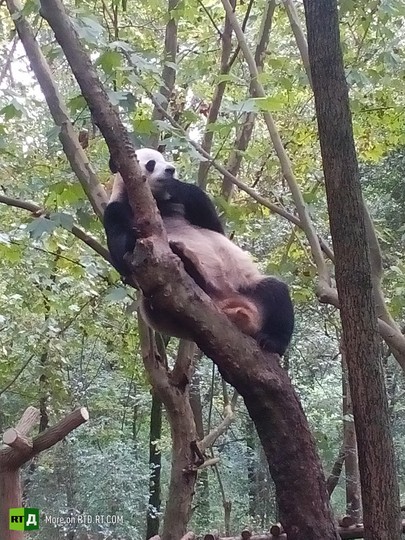 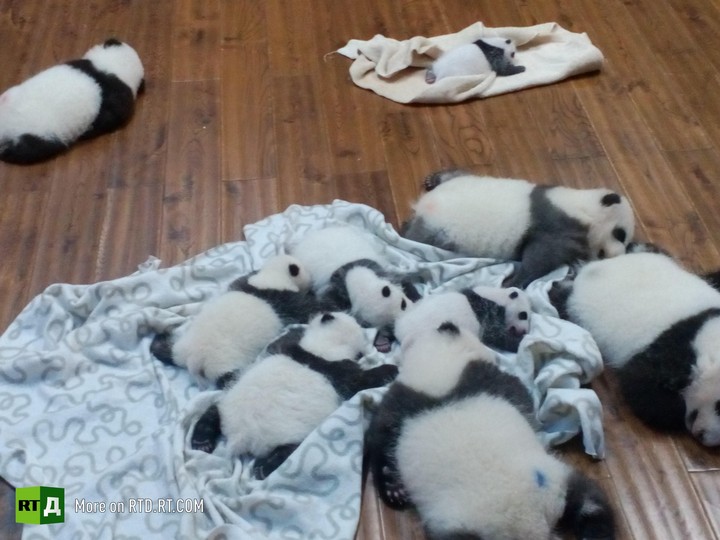 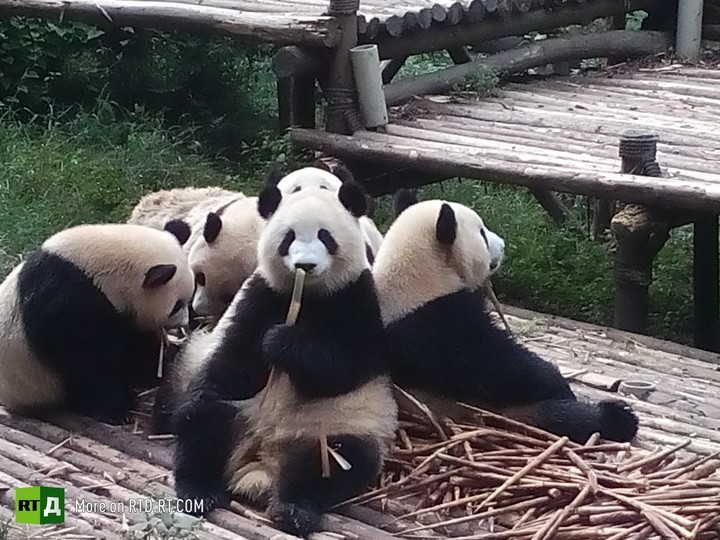 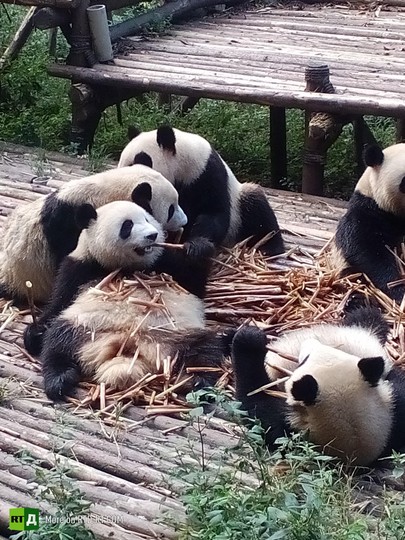 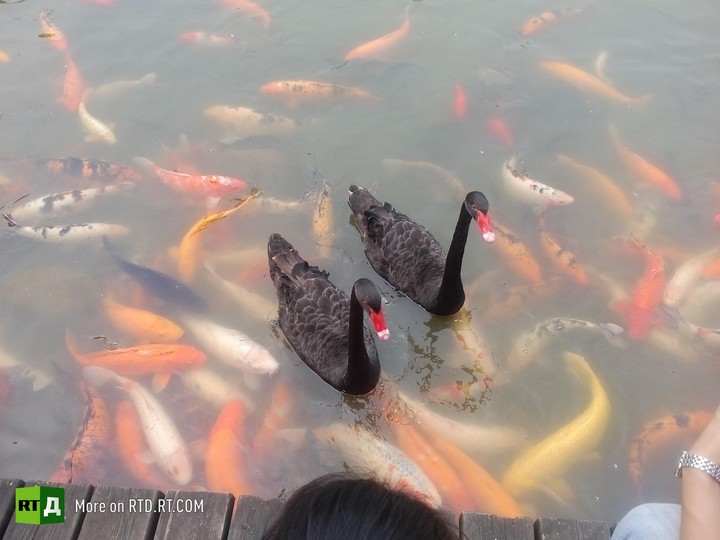 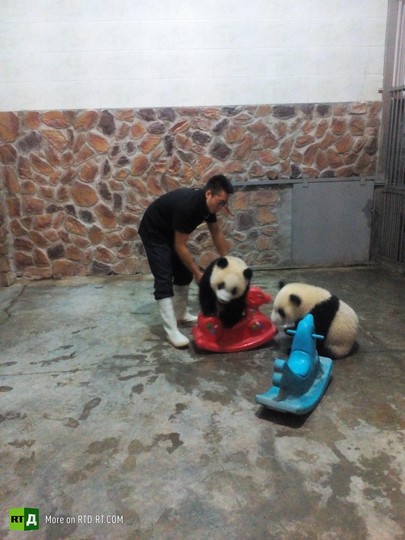 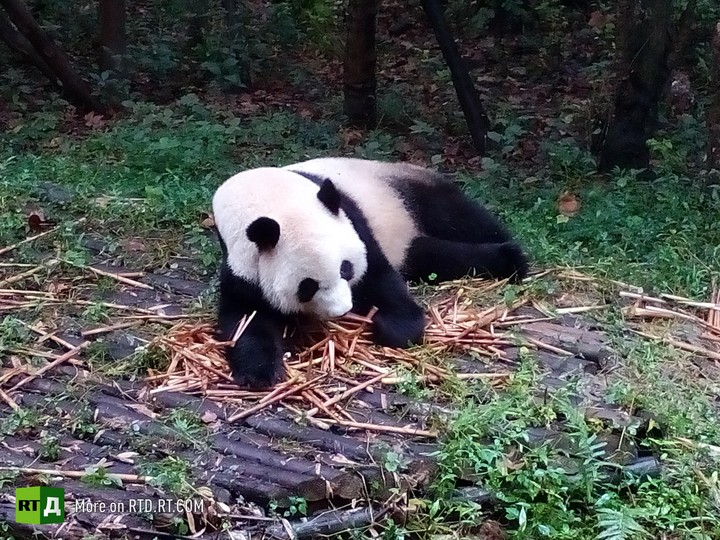 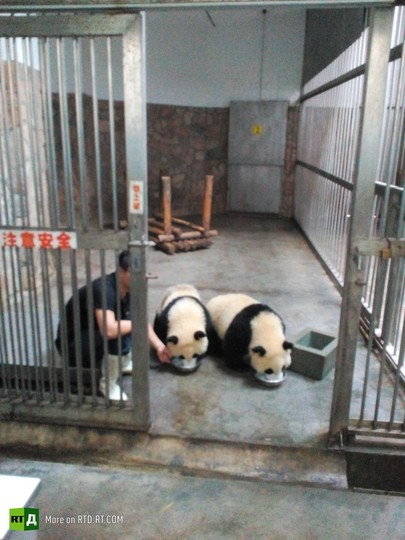 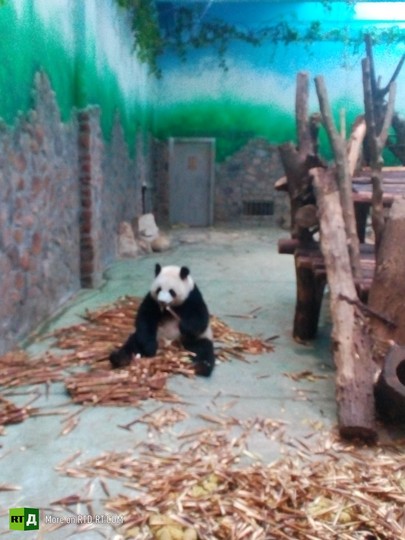 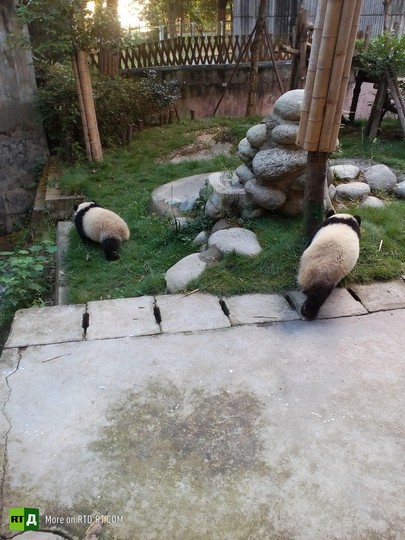 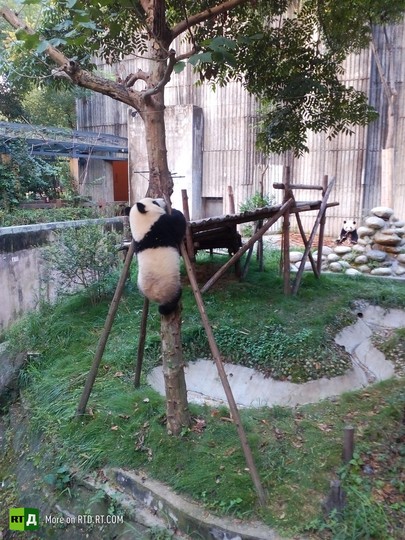