A pet wolf in a city flat: cruelty or wild obsession?

When Ivan visited a friend in the country, some hunters offered him a wolf cub. He agreed without hesitation because otherwise, the tiny animal would have been killed. Ivan took it home to live with his daughter, Sasha, and two dogs. They named their pet wolf, Sery, which means ‘grey’ in Russian, and he soon became a part of Ivan’s family. 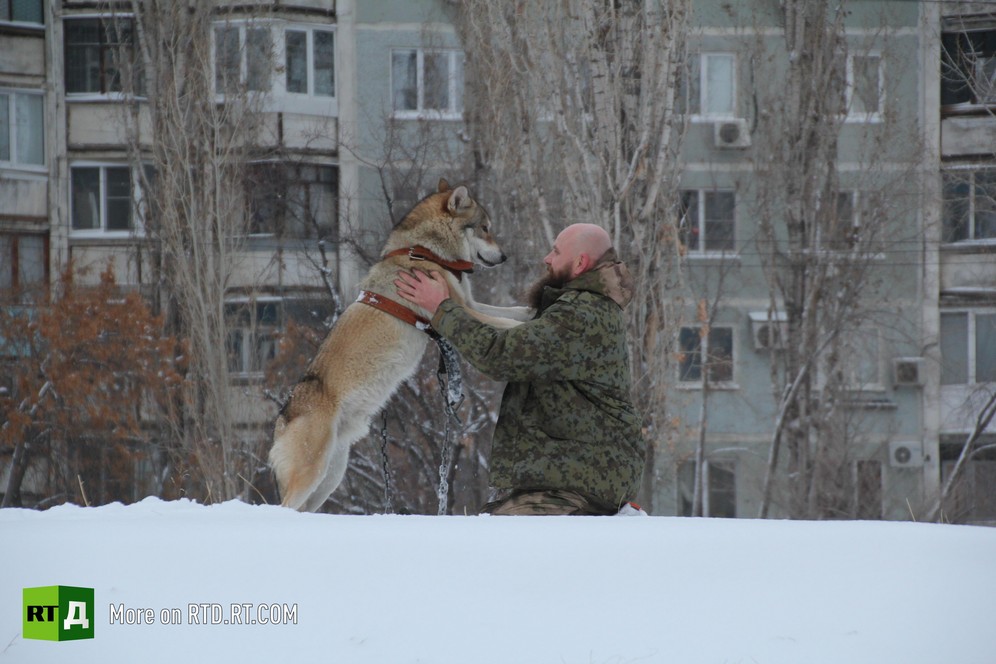 When Sery the wolf first moved in with Ivan, he bit his new master’s toes. In response, Ivan bit the cub's ear. “Since that night, he has never bitten my feet or toes. You only need to explain once, and the beast will always remember,” says Ivan.

Raising a pet wolf is not easy, but Ivan finds the time to share his triumphs and tragedies on social media. Sery can be seen devouring a whole chicken, playing with Sasha and the dogs, sitting in Ivan’s arms or being walked around the city on a heavy iron leash. The “biological experiment in socialising a wolf,” as Ivan calls it in his online profile, has proved popular, with more than 2,000 subscribers following the wolf’s daily life and regular visits from curious journalists.

Sery is a year-and-a-half old now and getting too big for Ivan’s modest one-room city flat. The pet wolf also needs several hours walking every day. He has to be fed with kilograms of fresh meat and constantly reminded who's in charge. 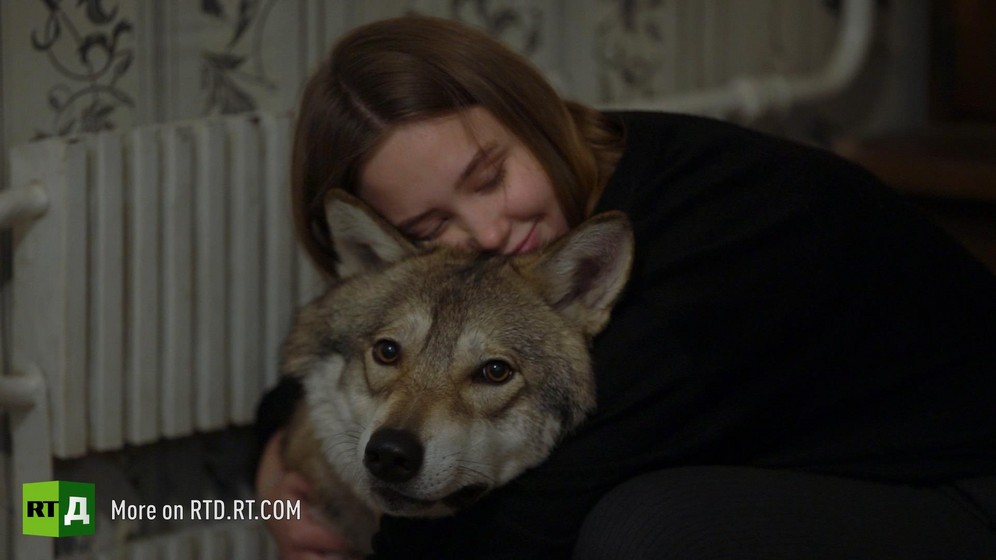 Ivan’s daughter, Sasha, is training to be a dog handler. She says that her father might “not see [canine] devotion in people".

Now Ivan’s goal is to buy a house in the country with an enclosure where his pet wolf can roam freely. For the time being though, his domain is limited to a living room and a makeshift balcony enclosure. The human family members don’t possess a single bed between them, Ivan sleeps on the floor next to his wolf and Sasha makes herself as comfortable as she can on armchairs in the kitchen.

RTD visits Ivan and his pet wolf in the Southern city of Volgograd to find out more about taming a predator. As we tag along with the ‘pack’, we ask whether you really can (or should) hand-rear a wild animal and expect it to behave like a pet. 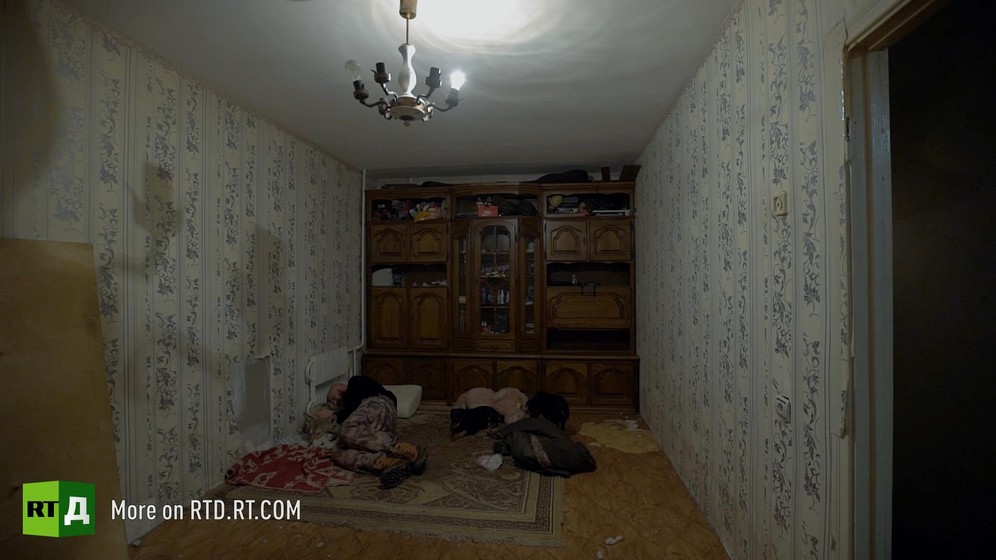 While we were filming the Russian government passed a new law banning all forms of animal cruelty, which includes keeping wild animals in residential homes.