A non-governmental organisation based in Tanzania, APOPO (Anti-Personnel Landmines Removal Product Development), breeds African giant pouched rats and trains them to detect explosives. The rodents are then sent to sniff out landmines in places like Vietnam, Laos, Angola and Cambodia.

The rats’ sharp sense of smell, intelligence and ability to learn fast make them perfect candidates for the task. They are indispensable helpers for landmine-disposal experts. Their work means mine-free land can be restored and lives saved.

The rodents, nicknamed HeroRATs for their heroism, are social animals, which helps them to get used to working with humans. Their large cheek pouches (hence the name “pouched rats”) give them a hamster-like appearance and cuteness. They are good at following commands and memorising what is expected of them.

One of these HeroRATs is Isaac, who an RTD film crew met when he was a baby. Together with his siblings, he undergoes training in APOPO, learning all the ins and outs of explosives detection. When he’s ready for missions, he’s sent to Cambodia, where they suffer more landmine accidents a year than any other country. Millions of dormant landmines pose a threat to citizens and tourists alike, and have a bad effect on development and economic growth. Now, Isaac is there to sort it out! 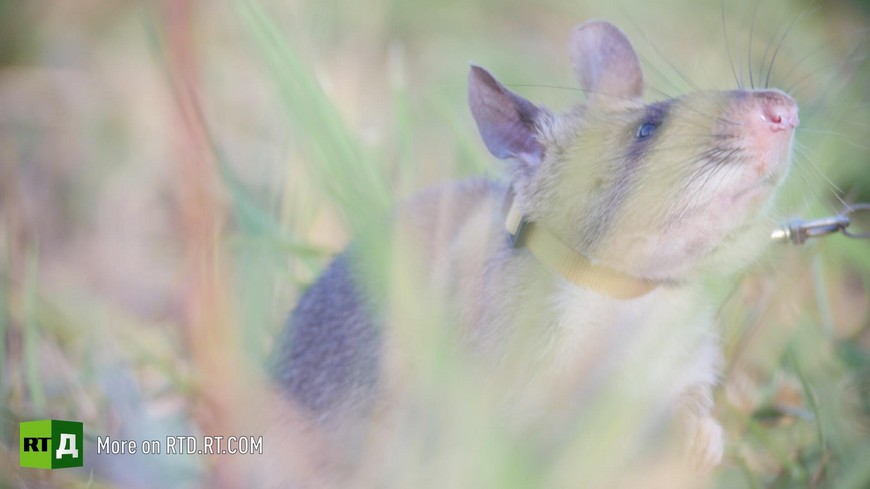 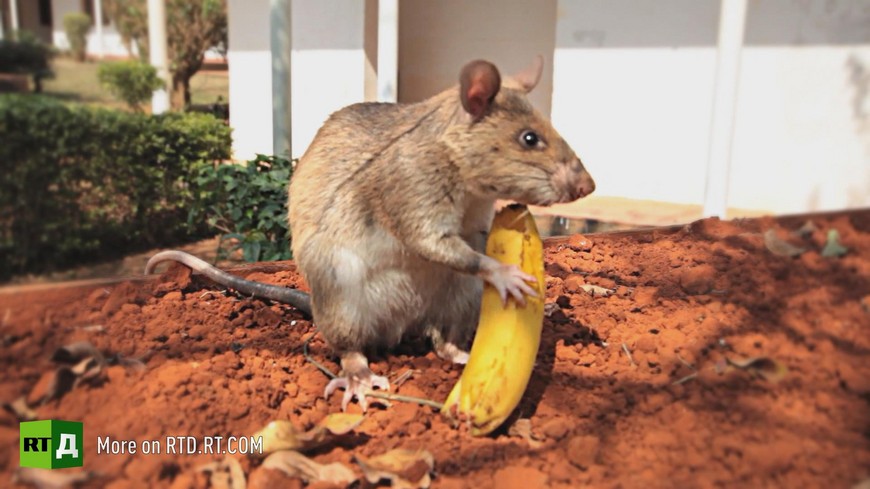 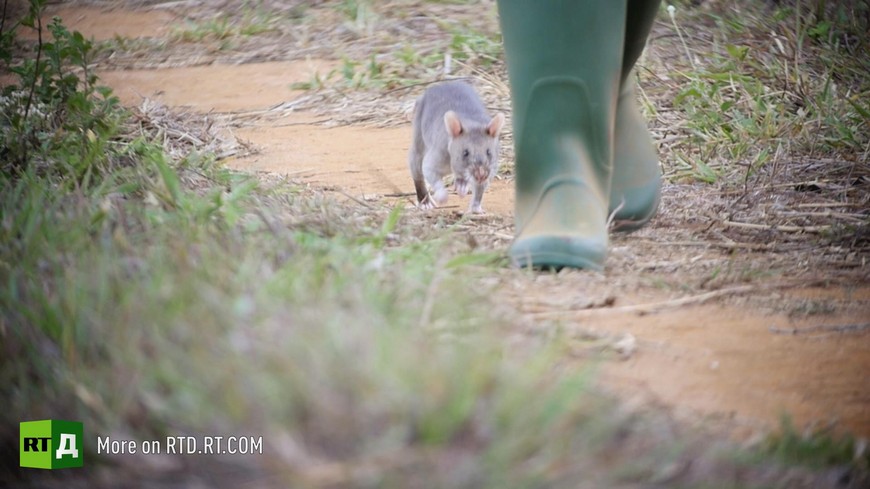 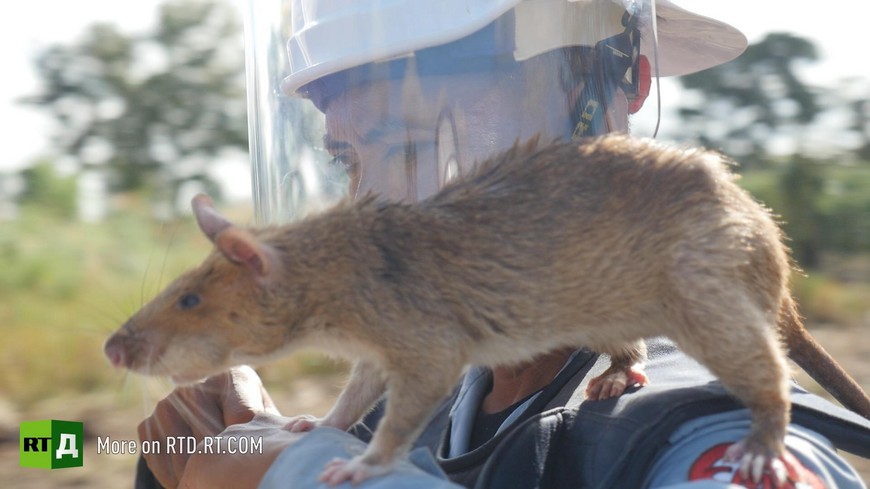