Mohandas Karamchand Gandhi is better known as, The Mahatma or, Great Soul. He was an Indian lawyer who took on the British Raj…and won. A blend of spirituality and clever political strategy, Gandhi’s philosophy of non-violence proved so powerful it brought down the largest empire the world had ever known. 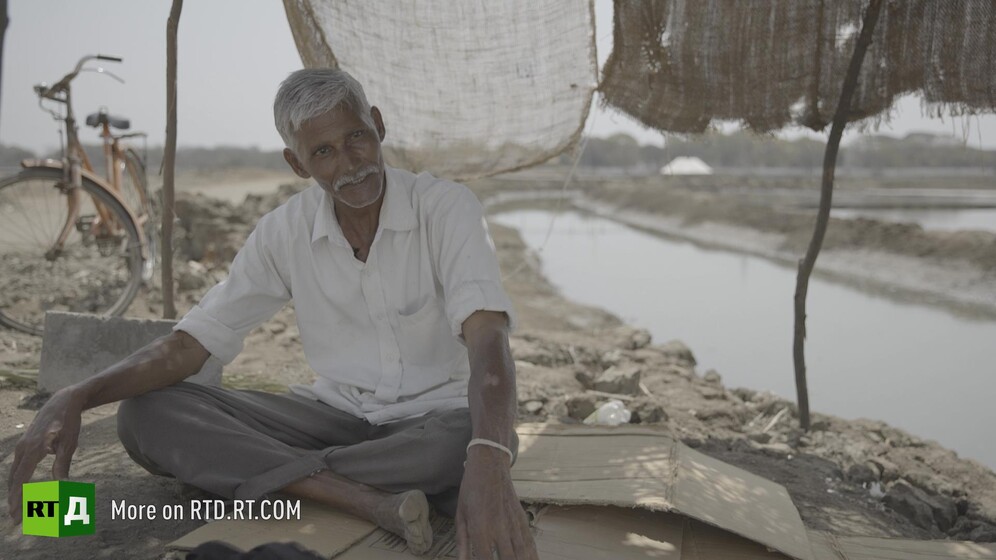 Modern-day Gandhians copy some of the Mahatma's most famous initiatives, such as harvesting salt by hand.

Gandhi is affectionately called Bapu, the Father of the Indian nation. His face adorns Indian banknotes and his birthday is a national holiday. However, just over seventy years after independence and Gandhi's assassination, India is experiencing an economic boom fuelled by consumption. The Mahatma’s philosophy espoused minimalism, self-sufficiency, the duty to share and the dignity of physical labour. It might seem irrelevant to millions of modern Indians distracted by consumerism. 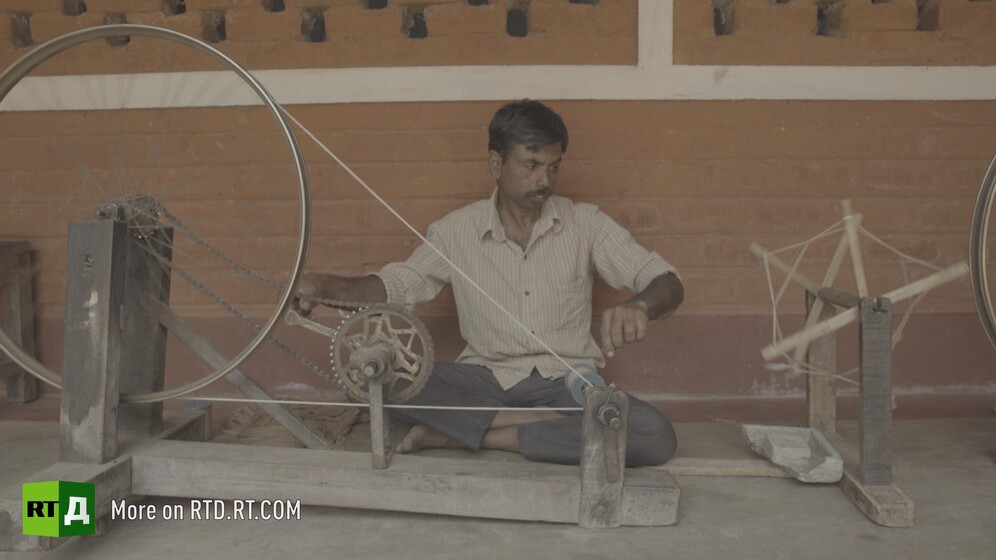 Gandhi believed in the virtues of manual labour and simple living. He used to spin the yarn for the simple clothes he wore.

Some Indians today feel that Gandhi’s teachings are needed now more than ever. RTD travels around India to meet Gandhi’s surprising cast of present-day disciples, often known as Gandhians. They include an alarmingly fit railway manager, an educator who takes the message to schools on a Harley Davidson, a university hand-spinning lecturer and V Kalyanam, Gandhi’s last surviving servant. Each one tries to honour, at least in a small way, the teachings of the Mahatma. 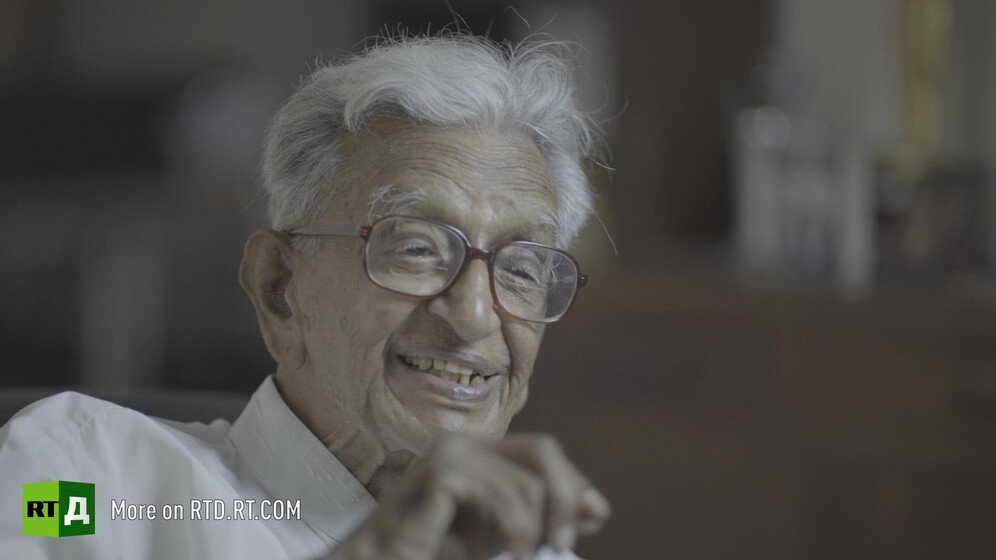 As his followers put Gandhi’s philosophy into practice, they experience freedom from the servitude of consumerism, but can they convince the next generation to break free from the chains of 21st-century capitalism? 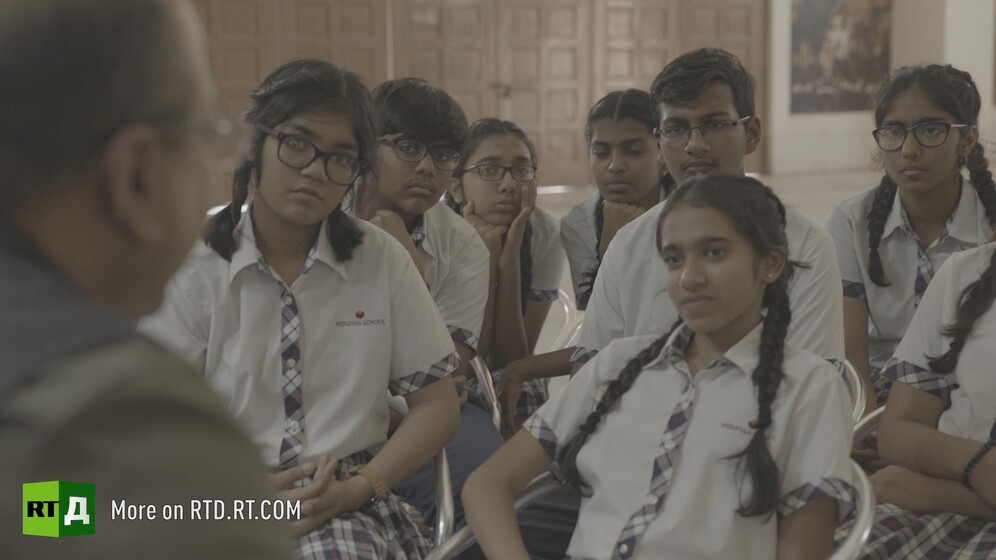 For modern-day followers of Gandhi, the challenge is to pass on his values to a new generation of Indians brought up in a consumer society.