Before it was annexed by the United States in 1845, the Republic of Texas had been an independent state for 10 years. Now some Texans, or 'Texians' as they call themselves, have formed an alternative government, claiming their country has never lost its sovereignty. RTD travels to Texas to meet people who want to free the Lone Star State of the ever encroaching hand of the Federal government and make it an independent state again. 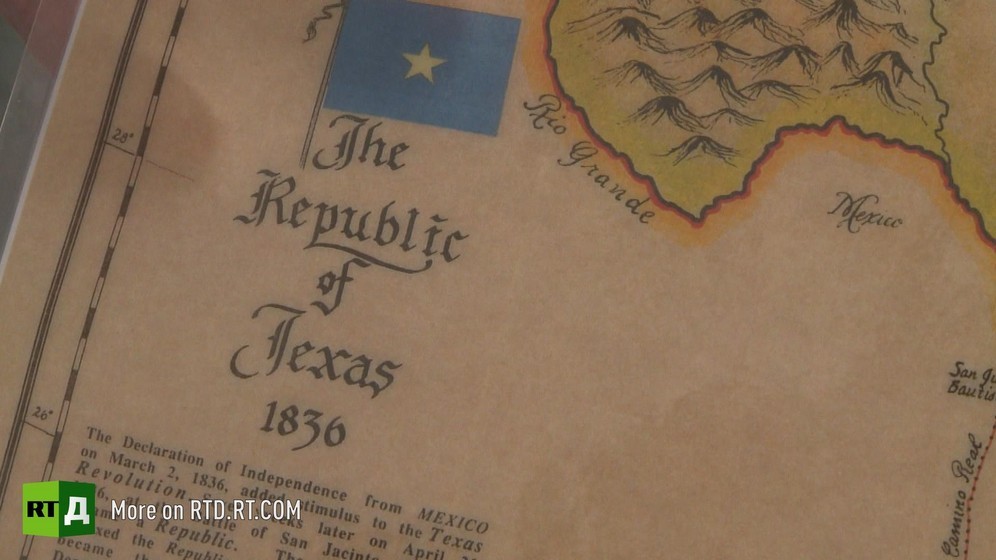 After winning independence in 1836, the borders of the Republic of Texas reached all the way to present-day Wyoming. Now, activists are claiming the United States' annexation of Texas in 1845 was illegal.

Republic of Texas Senator Bob Wilson describes how Texas won its independence from Mexico in 1836 following the battle of San Jacinto and explains the historical reasons why he considers the Republic’s annexation by the USA null and void.

Texians also believe that Texas should be economically self-sufficient, so they've created their very own Republic mint, choosing to 'ignore the Fed', rather than end it, as their hero Ron Paul has proposed. Since the mint's employees work for the silver coins they create, they don't even have to pay income tax. 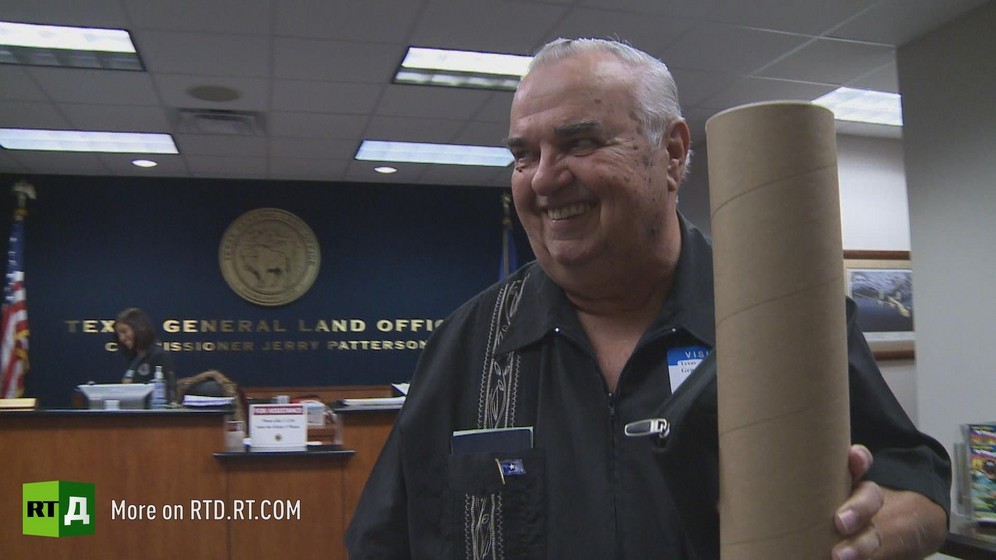 Republic of Texas Land Commissioner Ed Brannum often travels to Austin to remind state officials that the people of Texas still have sovereignty over their own land.

RTD sits in on a session of the Republic’s government to see how ordinary citizens are fighting big government and a financial system that they argue is on the verge of collapse. Republic officials explain why they are sacrificing their golden years in the cause of limited government.

John Steinbeck wrote that “Texas is a state mind. Texas is an obsession. Above all, Texas is a nation in every sense of the word.” For these Texians, that means exercising the sovereignty that's always been theirs. 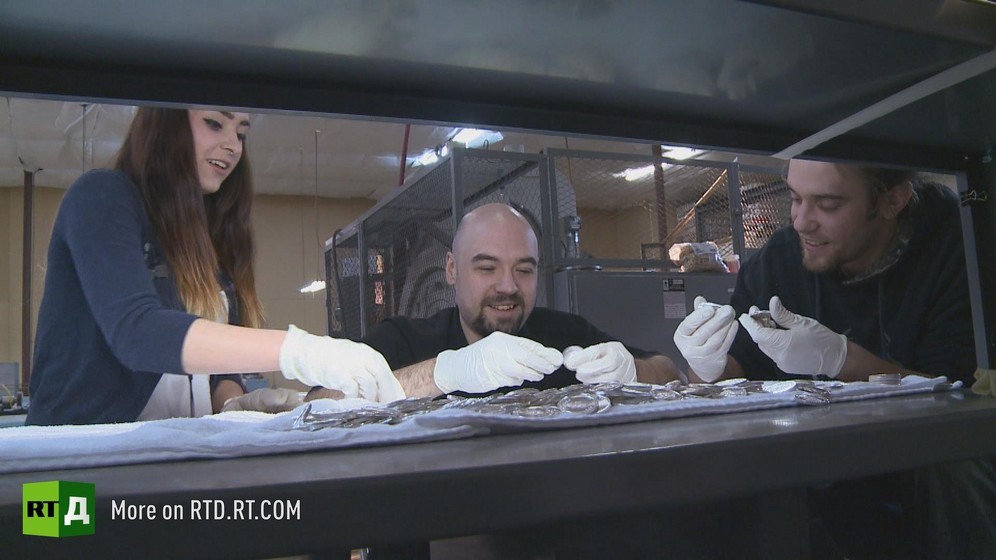 According to Republic of Texas Senator Bob Wilson, the Republic's mint underpins a better financial system, since it is based on barter rather than speculation.