RTD crew travels to India to investigate its booming surrogacy industry. Surrogacy for profit is a controversial issue, due to fears that it may leave vulnerable women open to exploitation. However, those at centres such as the Akanksha Infertility Clinic in Gujarat are convinced of the benefits for all involved. Dr. Nayna Patel has so far helped over 500 childless couples become parents to their own offspring, while providing surrogate mothers with a life-changing sum of money.

Surrogate pregnancy is the practice of utilizing in vitro fertilization (IVF) to fertilize an egg, then implanting that egg in a surrogate mother for gestation. The child is genetically the same as the donor parents, and simply grows inside the womb of the surrogate mother. In many places in the world, this not only provides a baby for a childless couple, but also a great deal of money for the surrogate mother.

In India, surrogacy for profit is in practice. We meet Dr. Nayna Patel, who runs the Akanksha Infertility Clinic in Gujaret. She has helped over 500 infertile couples receive a baby through the use of a surrogate mother. This has also provided the surrogate mothers with a life-changing sum of money. While gestating, the surrogate mothers stay at a special house, where they are completely taken care of. Smoking, drinking, and other vices are strictly forbidden here. With chauffeurs and all amenities provided, they need only to lie down and relax.

Related: All you wanted to know about giving birth in a Russian state-run maternity hospital

A Russian couple has come to Dr. Patel to enlist her help, as they have experienced several miscarriages in the past. They claim that not only is it reliable here in India, but it is also much less expensive – around a third of the cost of that in the United States, for example. Surrogate mother costs are often a hindrance to prospective infertile couples.

Among the surrogate mothers are a young woman who, with her husband, who plans to buy a house and begin saving for her children’s education once she gives birth and receives her payment. Also, there is a woman who has already completed two surrogacies, and with that money has bought a house and her husband has started a business. Finally, there is a former surrogate mom who used the money to provide for her and her family, after her husband left her and did not provide for the children.

There are certainly critics of the practice of surrogacy for profit. Slurs like “baby factory” are commonly heard. It is their concern that the centers such as Dr. Patel’s risk exploiting the women acting as surrogate mothers. There is also the risk of health problems. Though around 99% of surrogacies are a success, a few do result in miscarriages, or a medical necessity to abort the baby due to complications. In any case, Dr. Patel and others claim that the practice of surrogacy for profit is vital both for the donor couples and the surrogate mothers. For both, it certainly proves to be a life-changing experience. 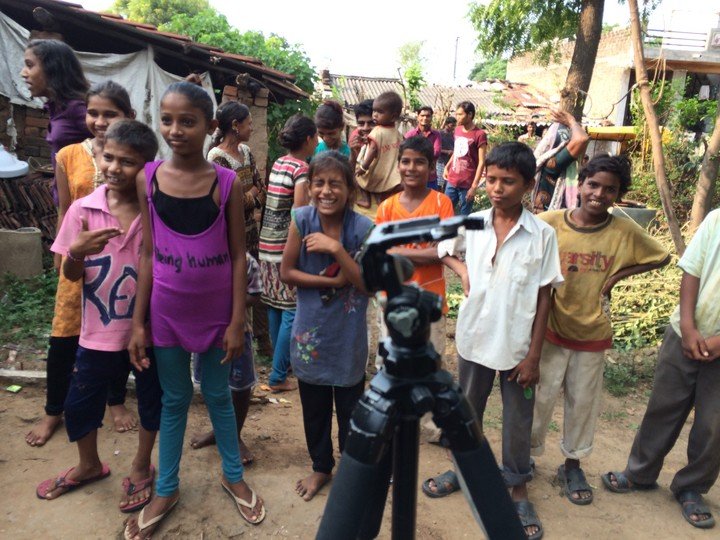 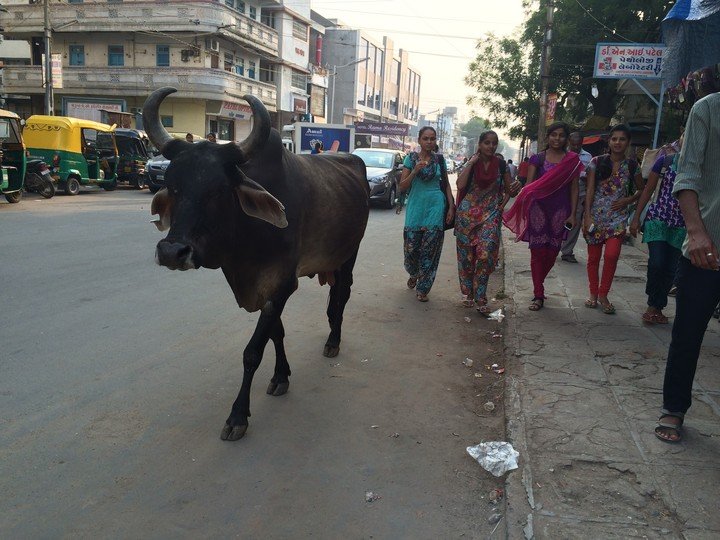