The childfree by choice explain why parenthood is not for everyone

Leilani Münter and her husband Craig Davidson are childfree by choice. “It’s one of the best decisions we ever made! I’ve never regretted it!” raves Craig. The couple are poster children for the childfree movement, which unites those who are not battling medical infertility but have made a considered decision not to have children. 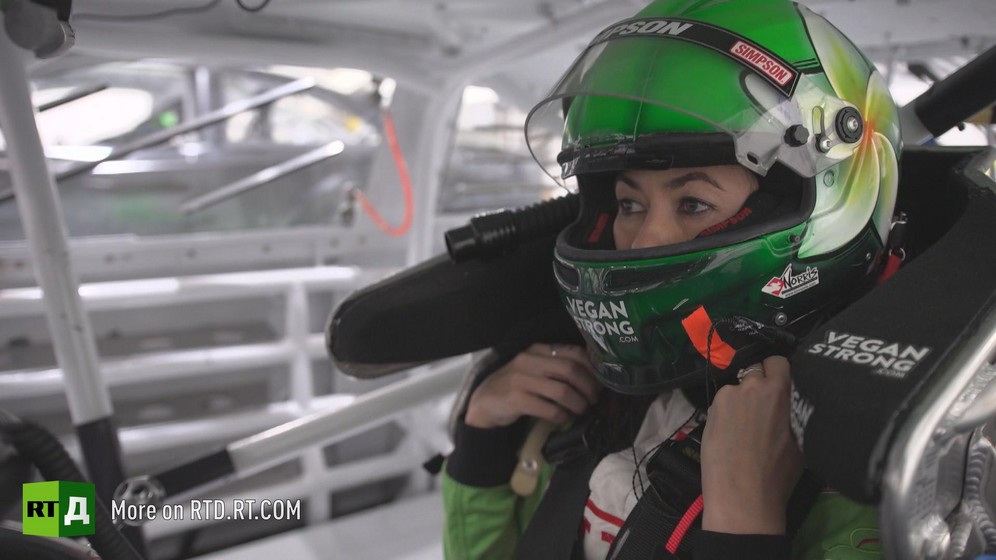 Leilani Münter, a prominent childfree advocate, decided against having children of her own after hearing a biology lecture at university. According to the lecturer, overpopulation threatens the survival of a large proportion of the world's animal species.

For the first time in history, having children is not automatically part of the deal for couples: modern contraceptive methods make it possible to have sex without the risk of pregnancy. Thanks to old age pensions, the elderly do not have to rely on their children for their upkeep. Additionally, the decline of the one-size-fits-all traditional family model means people can forgo becoming parents without turning into social pariahs. 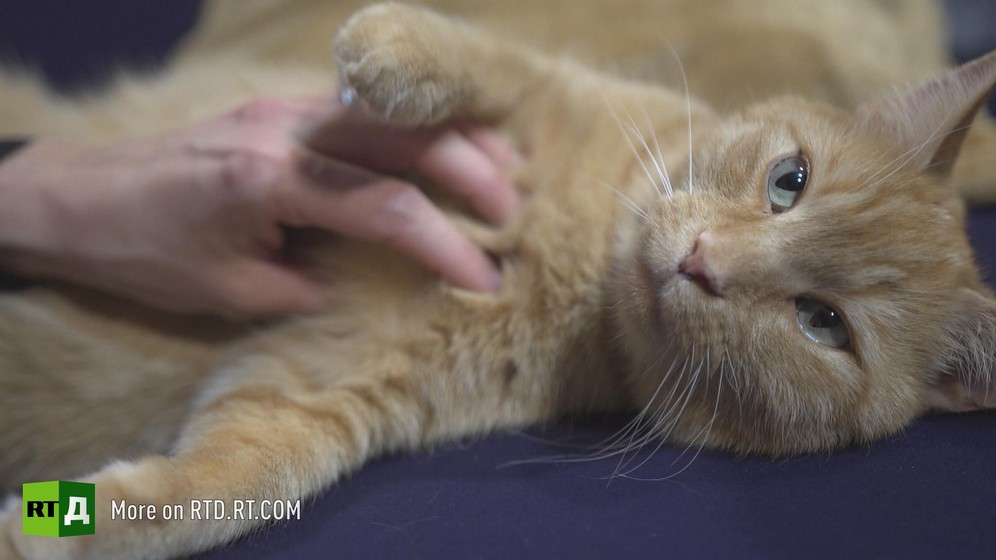 Some of the stigma remains. Whereas infertility is seen as a tragedy, going childfree is judged as a selfish lifestyle choice by people who don’t want to sacrifice themselves for another, dependent human being. The childfree would argue their choice challenges conventional thinking, representing not a fad, but a cultural shift. RTD travels to the United States and hears from voluntarily childless couples and singles what that choice is really about.

For some, like Leilani Münter, one of the world’s top female car racers and an environmental activist, going childfree is a biodiversity no-brainer. Others talk about the painful experiences of reluctant parenting that convinced them having children should not be the default option.

They also share how going childfree has enriched their lives. They talk about strengthened marriages, creative pursuits and the strays upon whom they lavish their love. But is it really possible to child-proof your life? As a gay man who likes to keep to himself, Dale Hoffman decided having children wasn't for him. But a little girl found her way into his life...with views of her own.