THIS FILM IS ONLY AVAILABLE ON AIR
Cuban Missile Crisis: Games and reality

How the world almost ended in October 1962

The 1962 Cuban Missile Crisis had the world teetering on the brink of an atomic apocalypse. In the end, cool heads prevailed, but for 13 days, nuclear war was a very real possibility. Many feared the worst amid rapidly escalating tension between the Soviet Union and the United States.

In October 1962, a US spy plane spotted Soviet ballistic missiles in Cuba. The Kremlin's secret operation to deploy warheads on the island was a direct response to America placing Jupiter missiles in Turkey a year earlier. 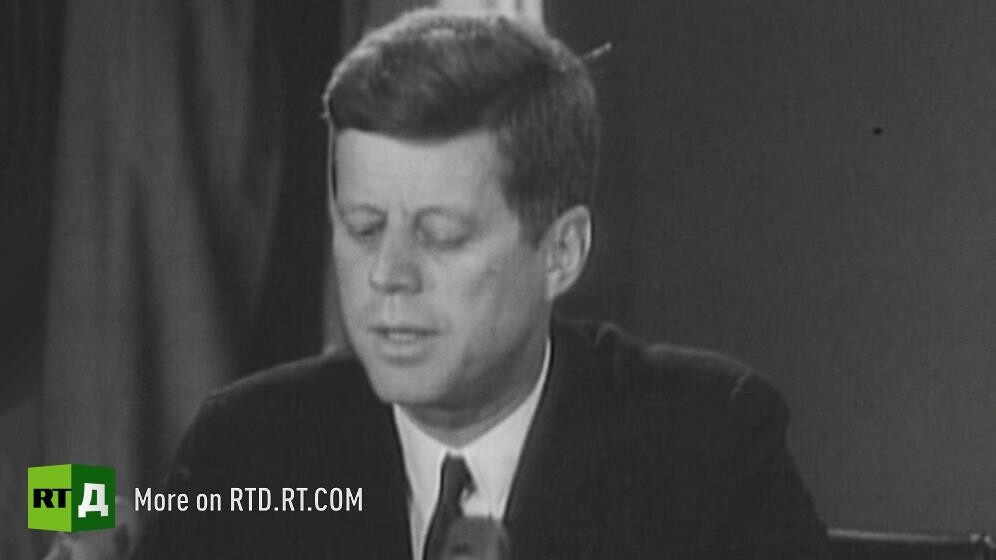 President John F. Kennedy during his televised address on October 22, 1962. / A still from the Cuban Missile Crisis: Games and Reality

The first simmering tensions appeared after a televised speech by US President John F. Kennedy on October 22. The US went on to impose a quarantine zone around Cuba to ensure that Soviet ships could not carry more military hardware to the island. That move sparked a tense stalemate with the highest possible stakes. For the next few days, the world held its breath. 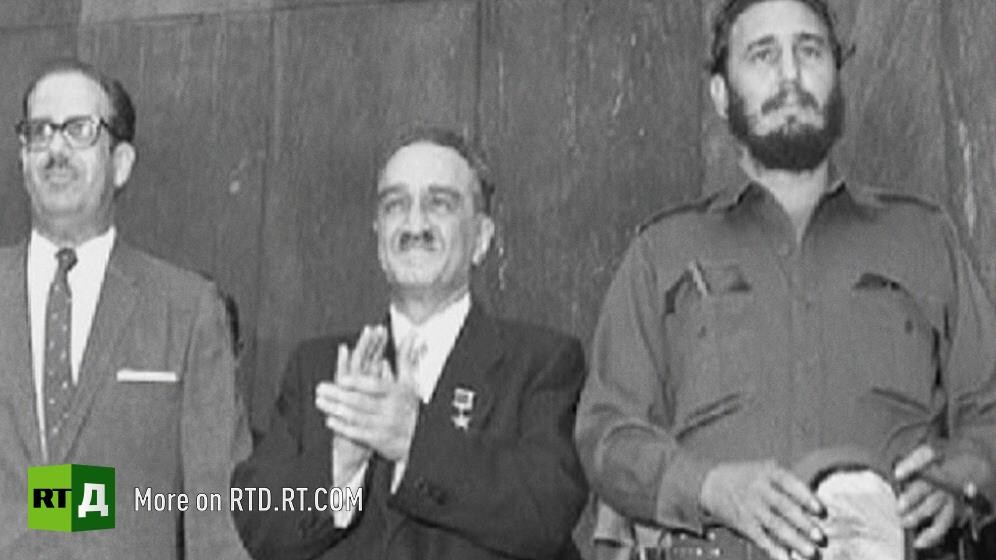 Other veterans recall ‘Black Saturday’, perhaps the darkest day of the Cuban Missile Crisis. There were two incidents, one in the air and the other underwater, that could have pushed Moscow and Washington into all-out war. A Soviet Air Defence Unit officer speaks of being told to prepare for a third world war after shooting down a US reconnaissance aircraft, piloted by Major Rudolf Anderson, over Cuba.

A submarine commander, Ryurik Ketov, relives that same day when submarine B-59 from his flotilla was engaged in a covert operation in the Caribbean. US warships detected the vessel and the crew had to decide whether or not to deploy a nuclear torpedo. 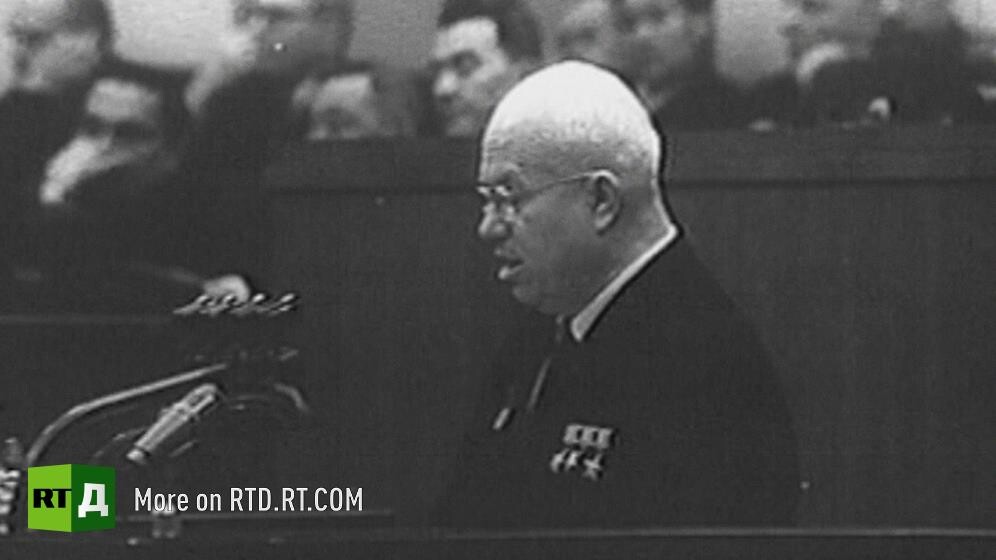 Fortunately, the two leaders, Kennedy and Khrushchev, managed to find a compromise; Soviet weapons in Cuba would be dismantled in exchange for security guarantees for the island nation. Fidel Castro reportedly flew into a rage and Soviet statesman, Anastas Mikoyan, was sent to Havana for talks. His son, Stepan, reveals how his mother’s death might have influenced Castro, who showed “a great deal of compassion”, which helped ease the delicate negotiations.